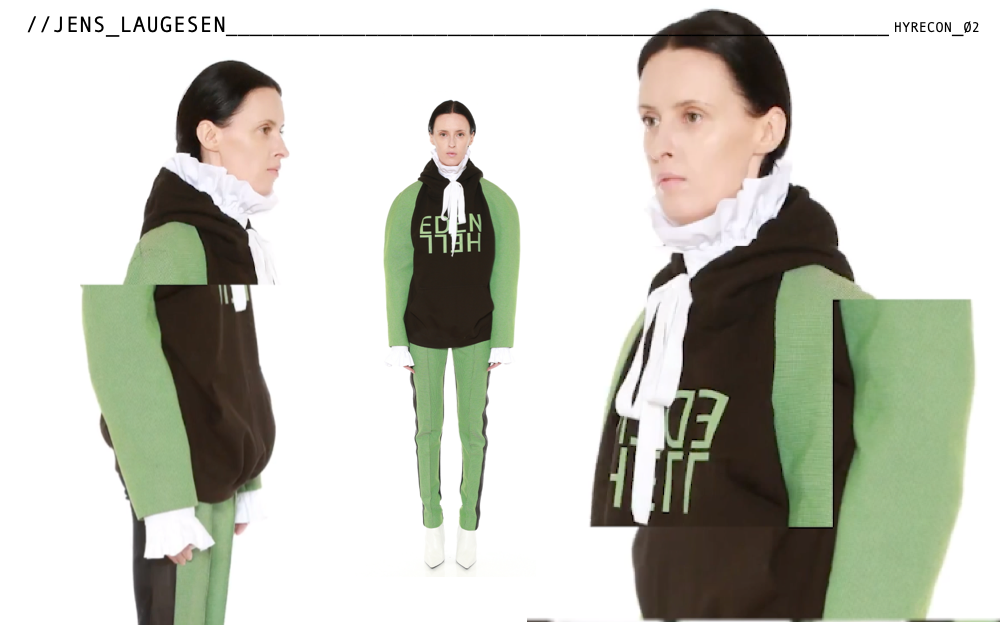 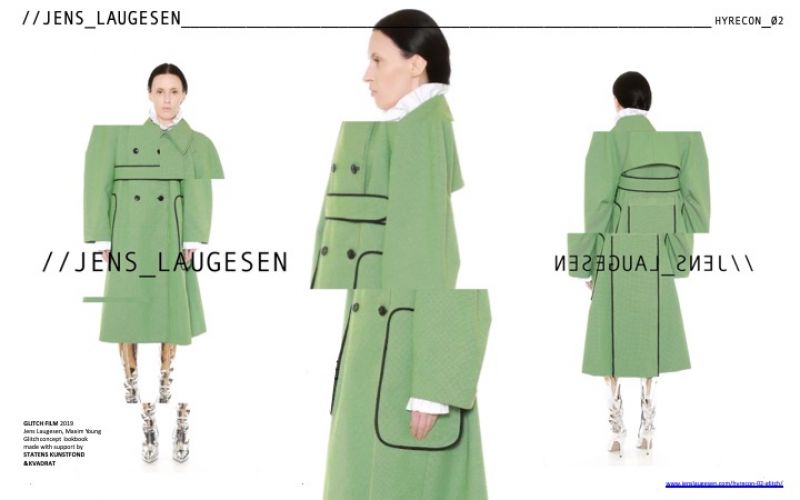 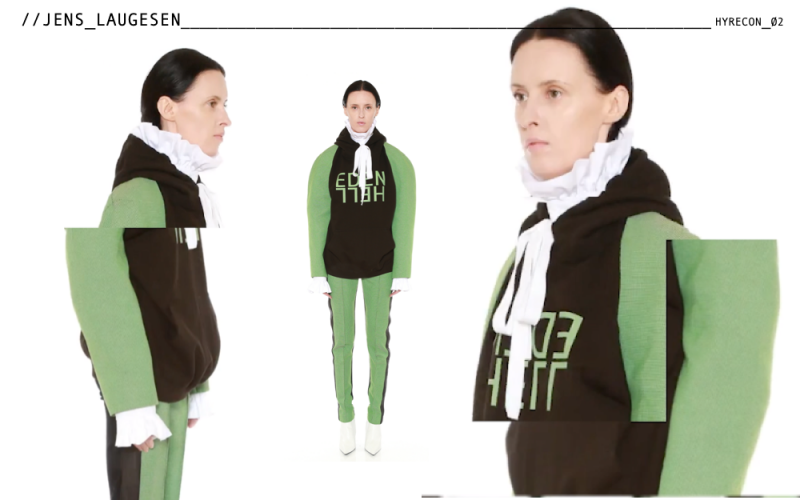 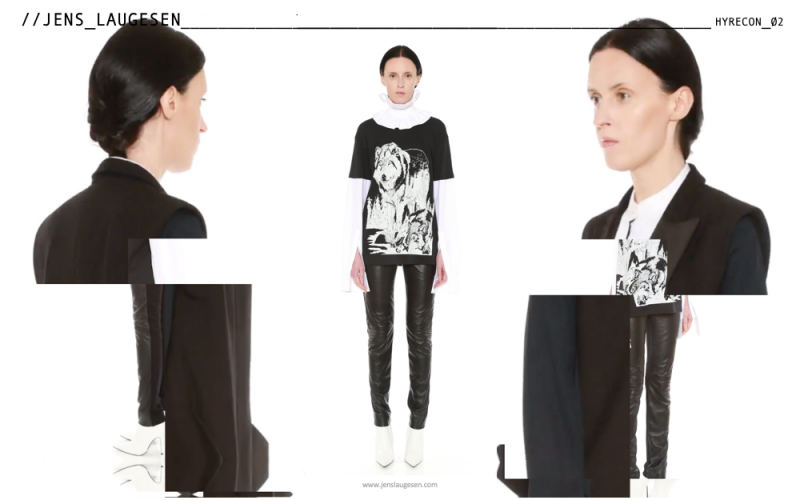 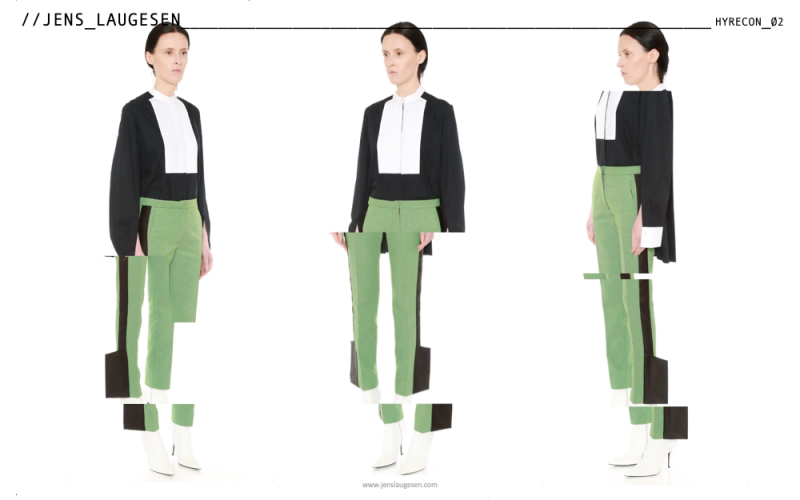 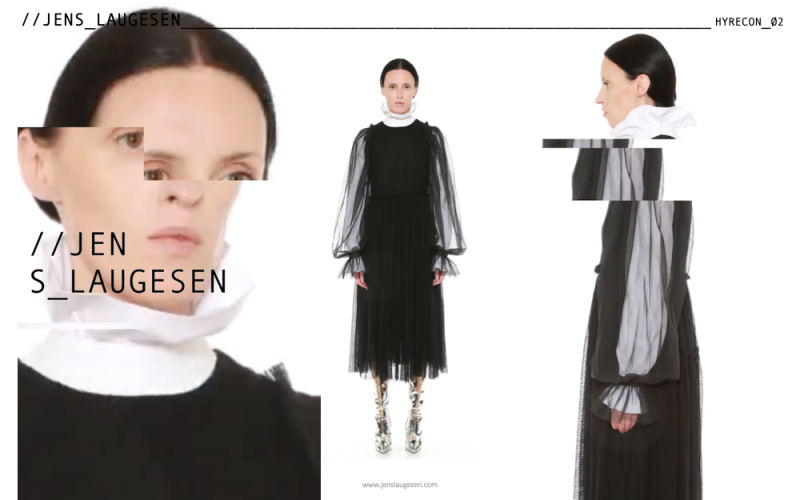 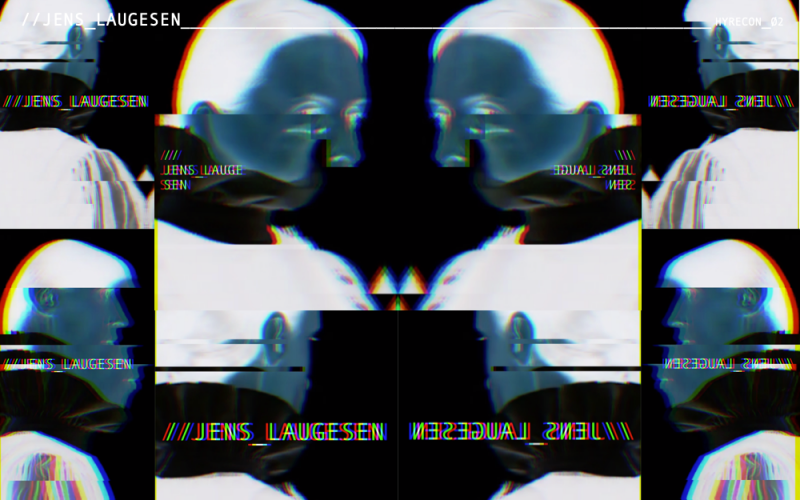 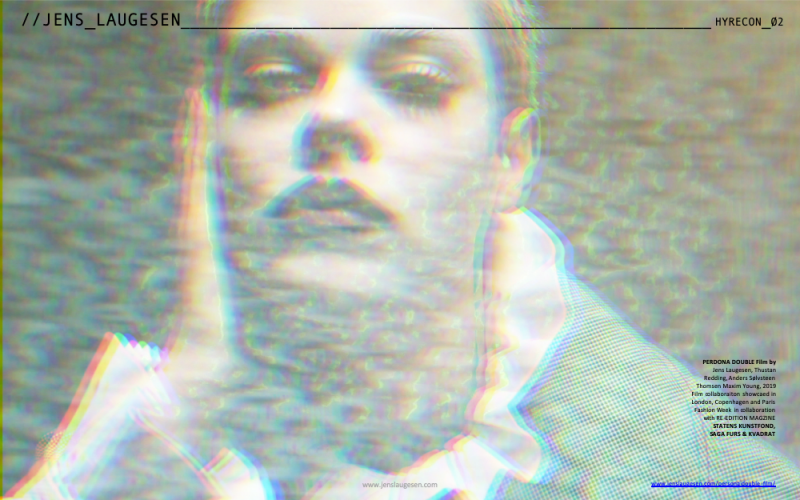 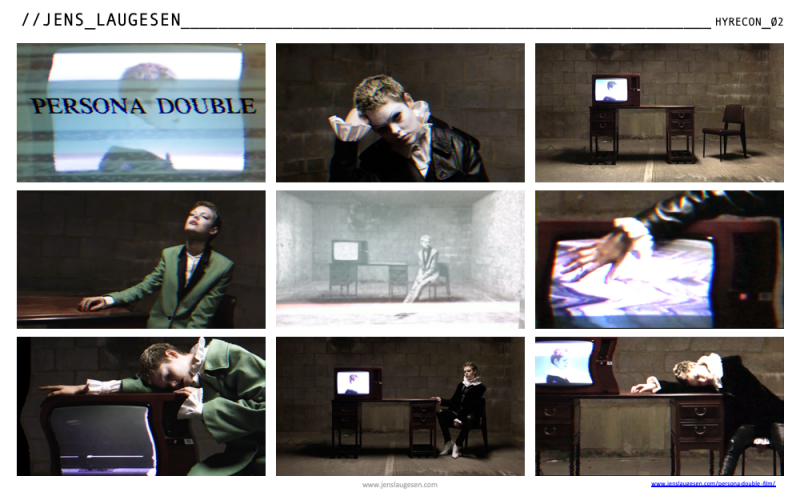 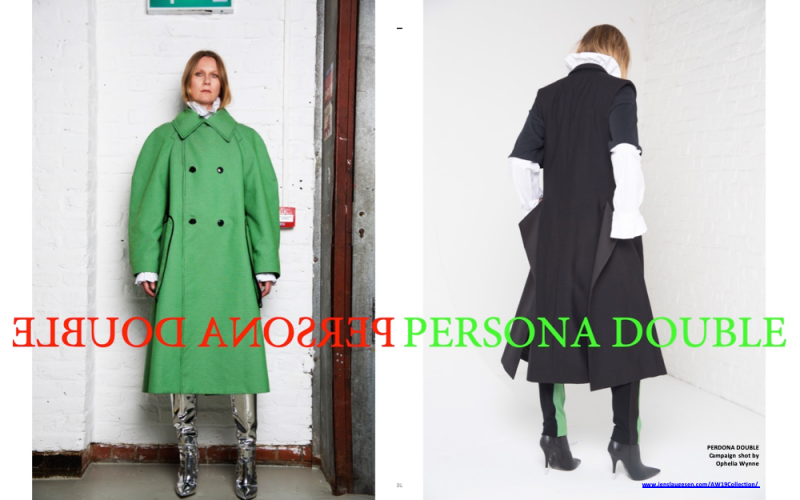 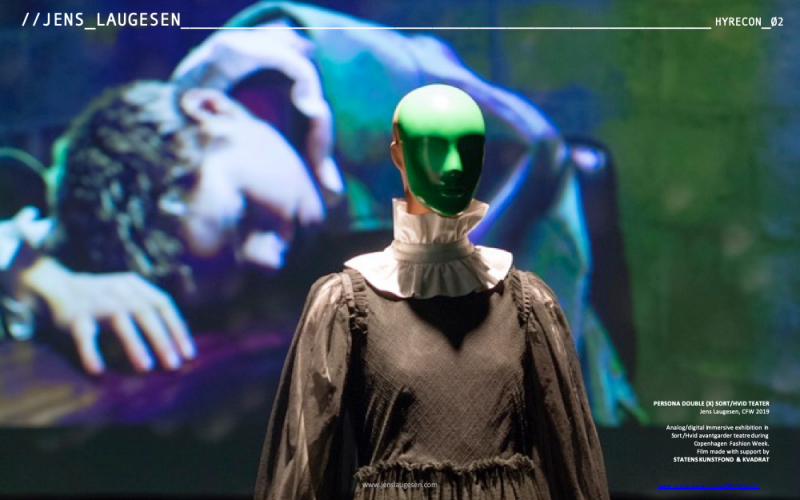 HYRECON_Ø2_GLITCH takes it’s inspiration from real women, reconciling a nostalgia of the past with a digital future dream . The bold silhouettes plays on oversized proportions mixed with an athletic pieces, featuring key tailored looks and signature pieces such as hybrid cape sleeve coats and new signature flap-featured tailoring made in techno check fabric by KVADRAT. The digital look book features glitched versions of the modernist bold silhouettes that only exist online. The PERSONAL DOUBLE film is done in collaboration with RE-EDITION magazine.
http://www.jenslaugesen.com/persona-double