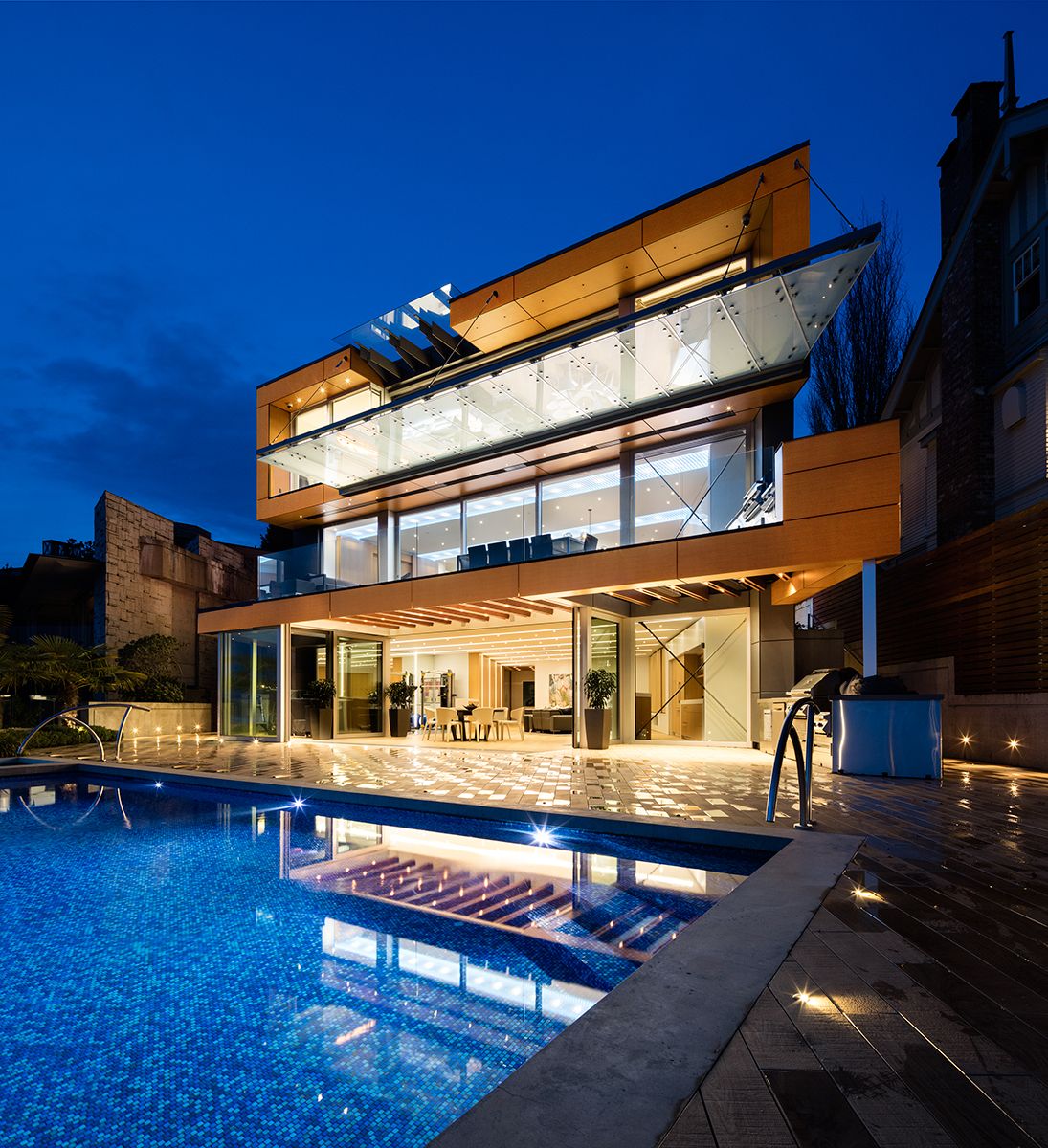 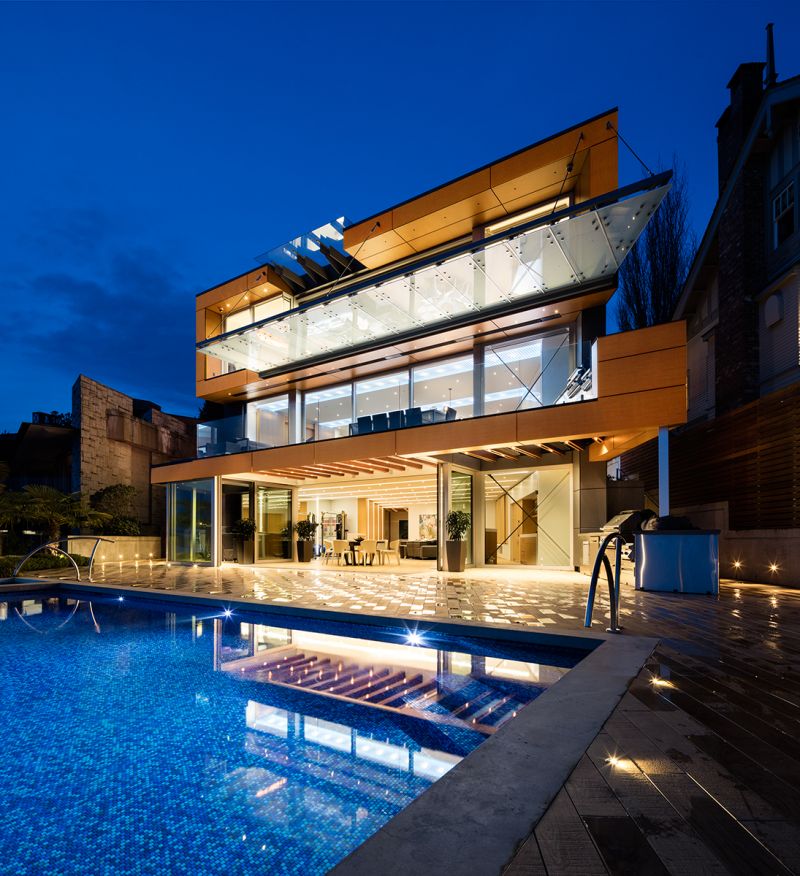 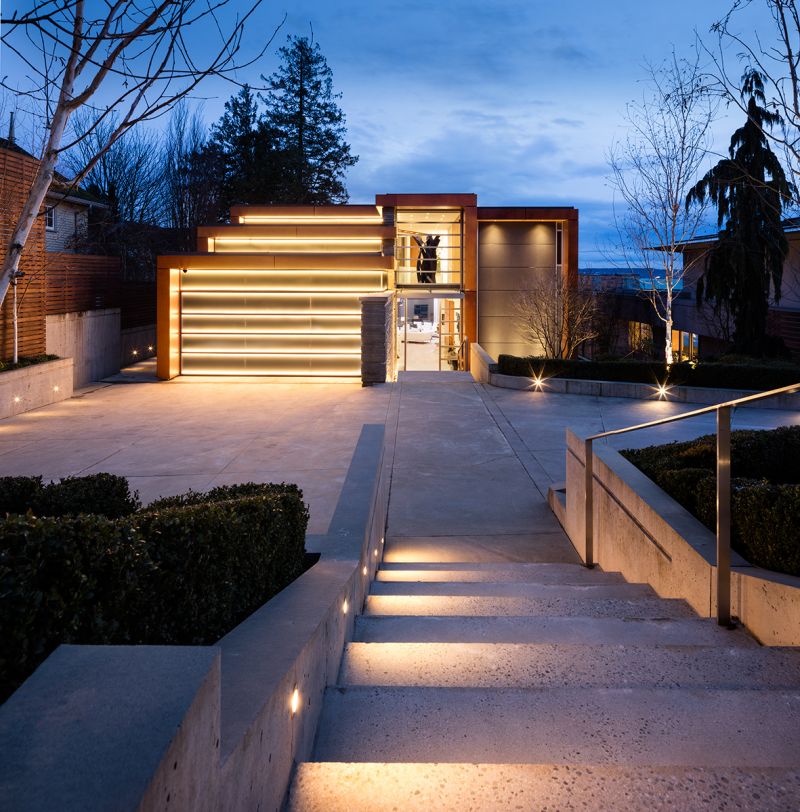 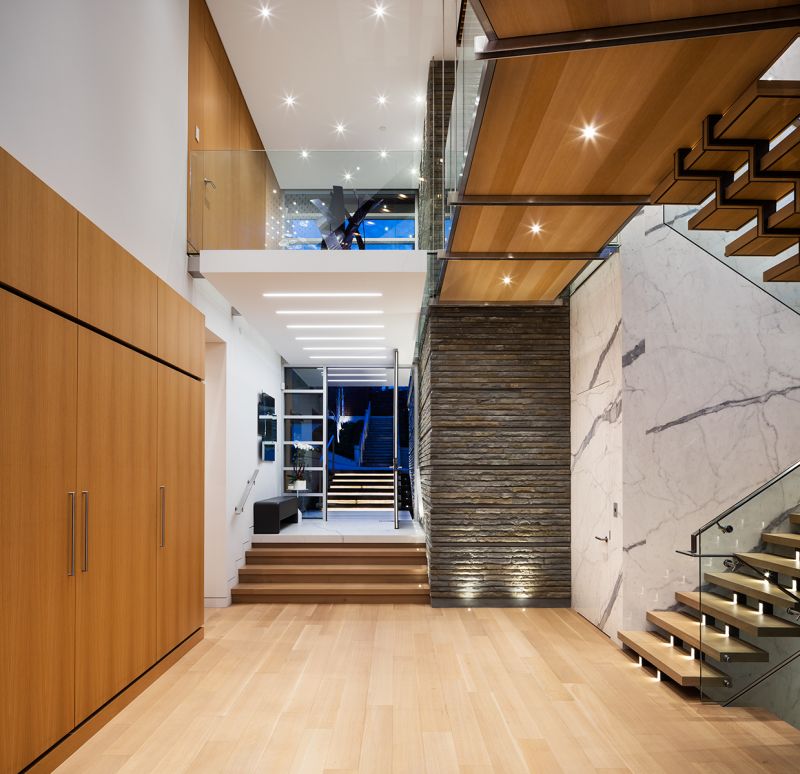 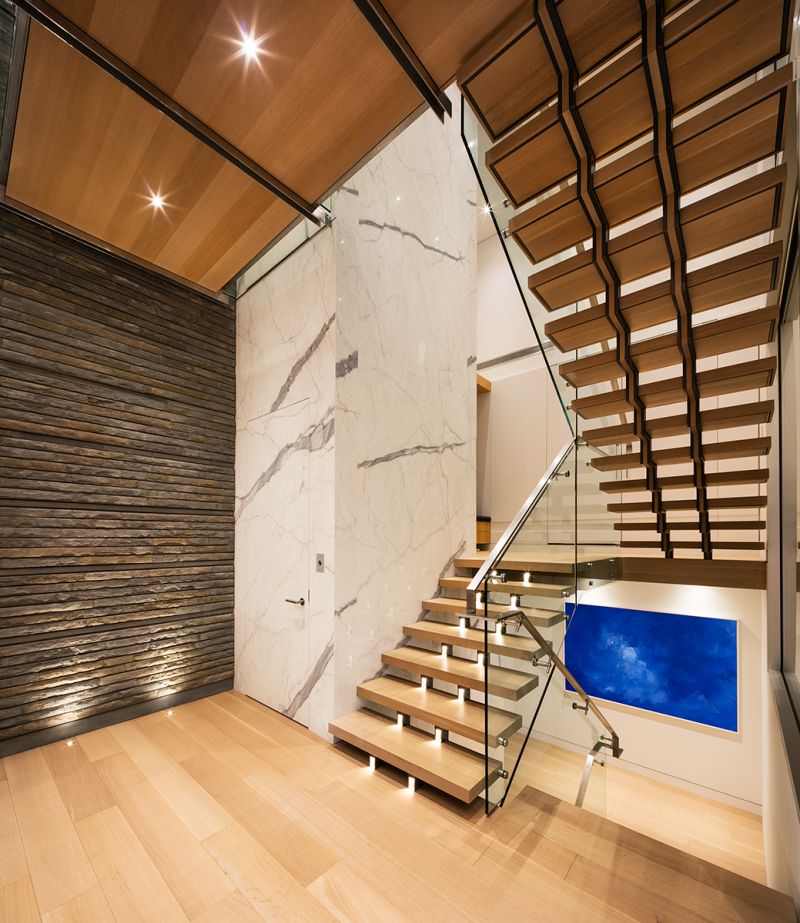 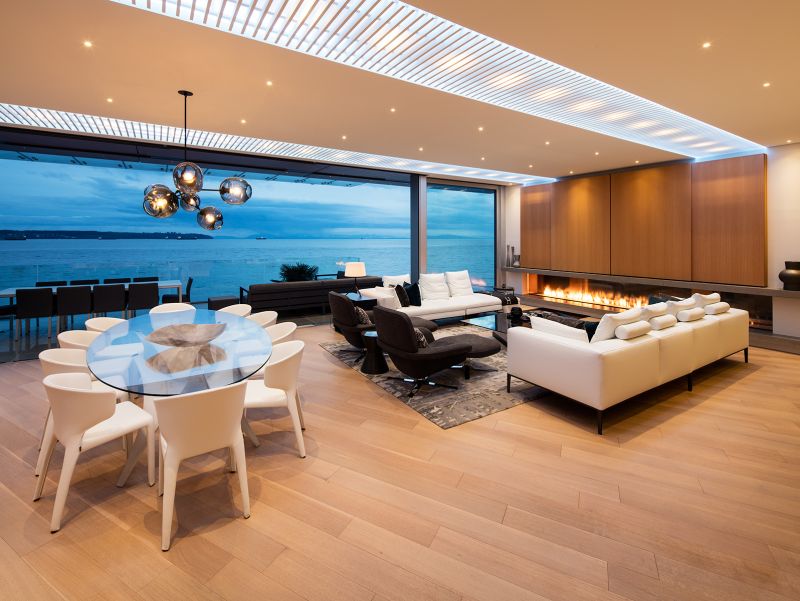 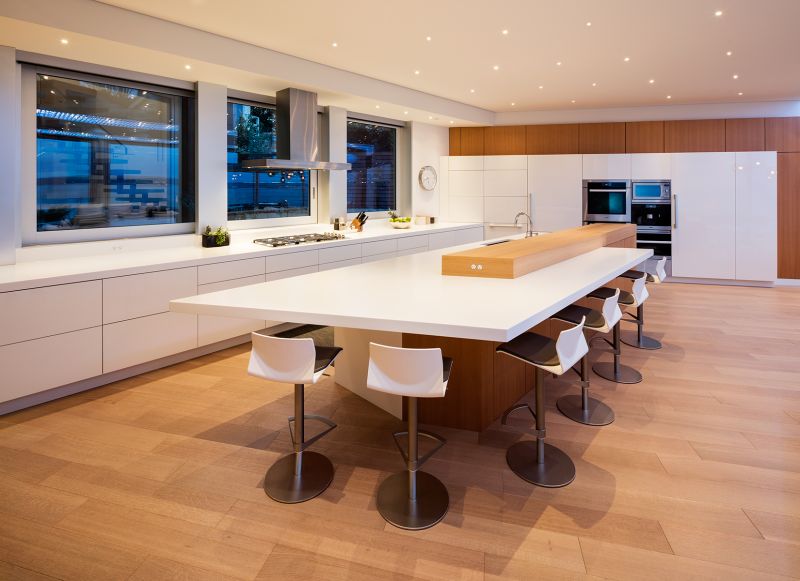 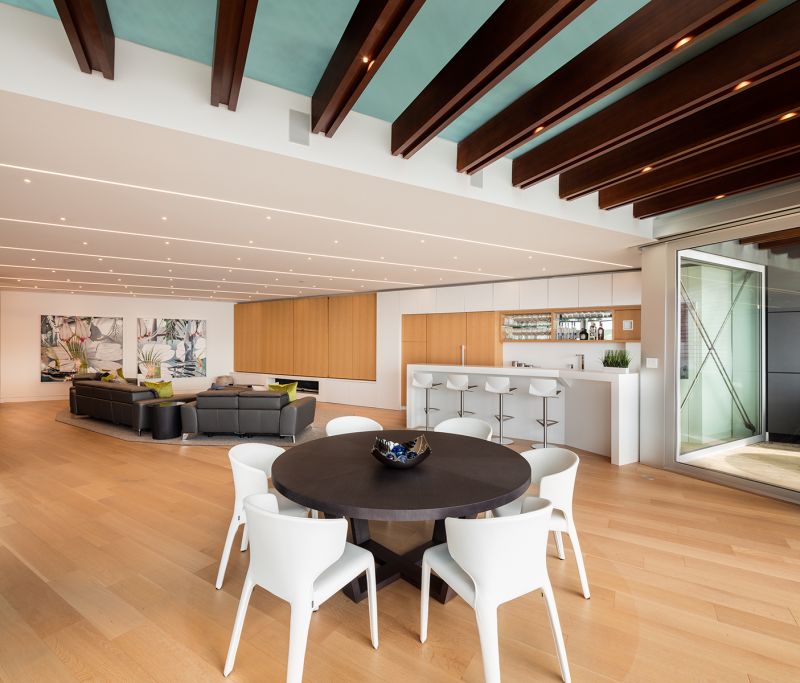 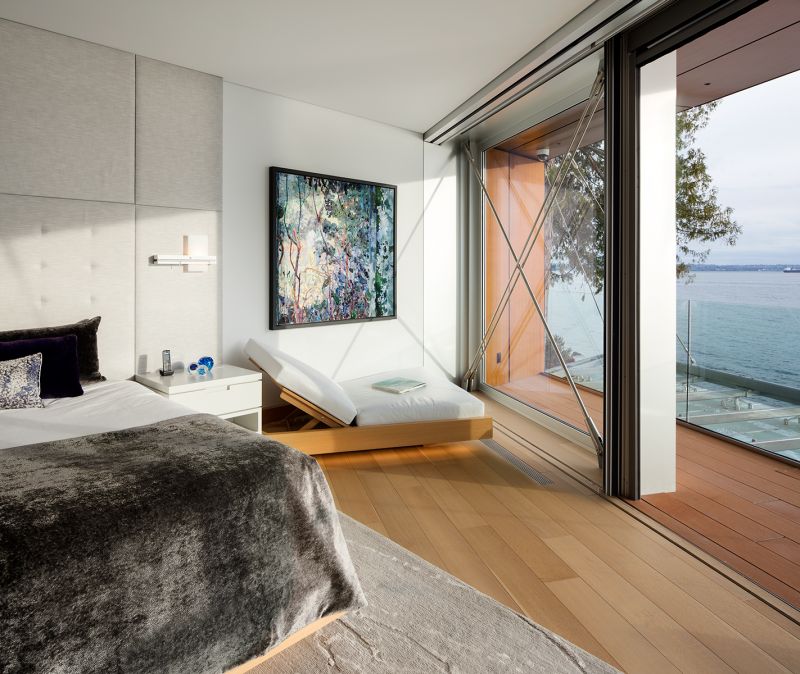 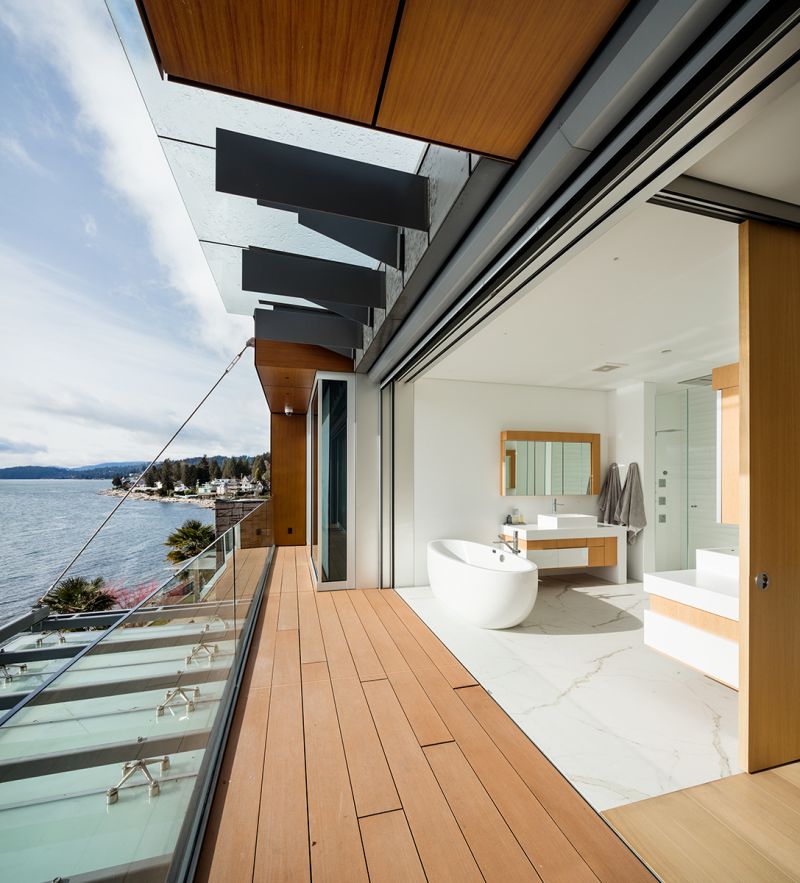 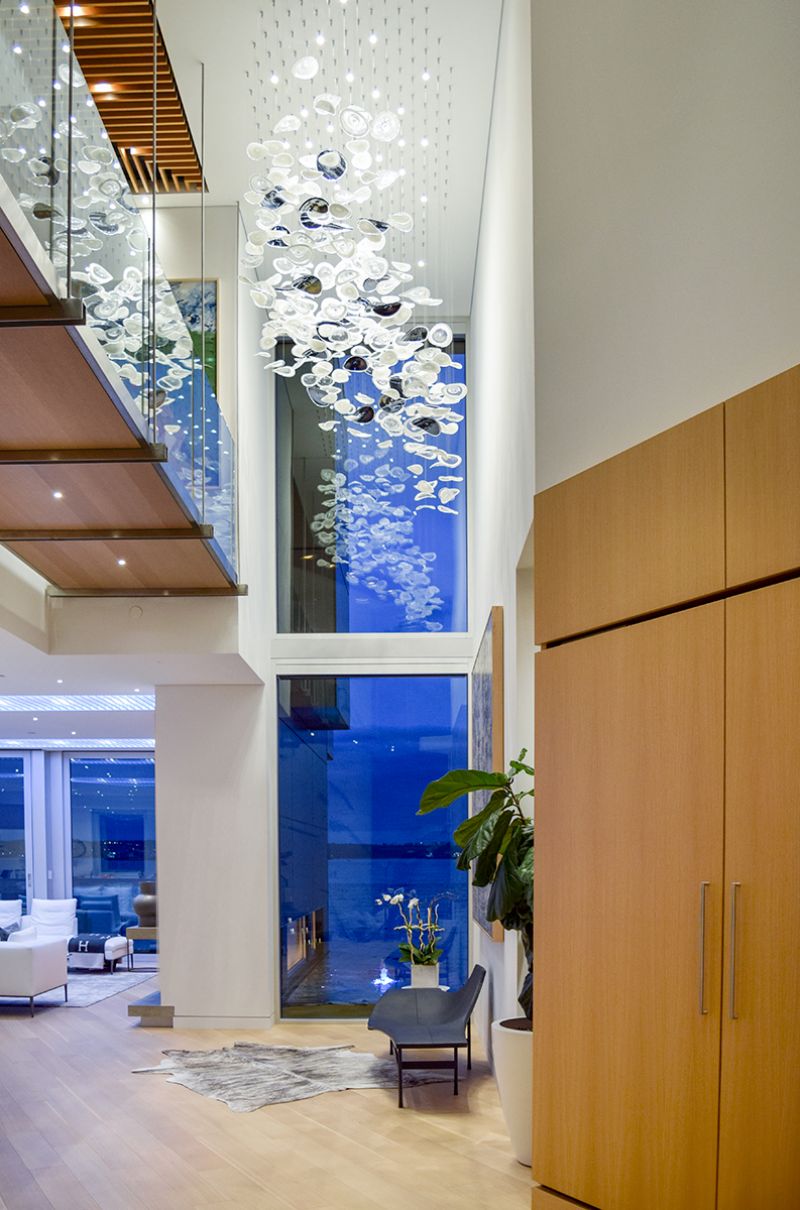 The house has vistas around & through it to the water. Cascading water on either side of the main stair, entrance which is entered by stepping on a floating platform. One enters the house under a covered white canopy. Sound of moving water creates a sense of tranquility & the upper fountain with a negative edge becomes one with the ocean beyond. The interior of the house emulates nature’s perfection through the most minute of details such as the stair, book-matching of the marble on the walls to the custom designed glass chandelier, the finely crafted millwork & carefully-planned lighting

FNDA is about quality architecture. The primary focus of the firm’s activity is centered around creating elegant, well designed and cost effective buildings - primarily health care, education, religious/cultural institutional, hotels and residential. Our projects are well known and well documented, and we take pride in the architectural services that we provide in Canada and around the world.