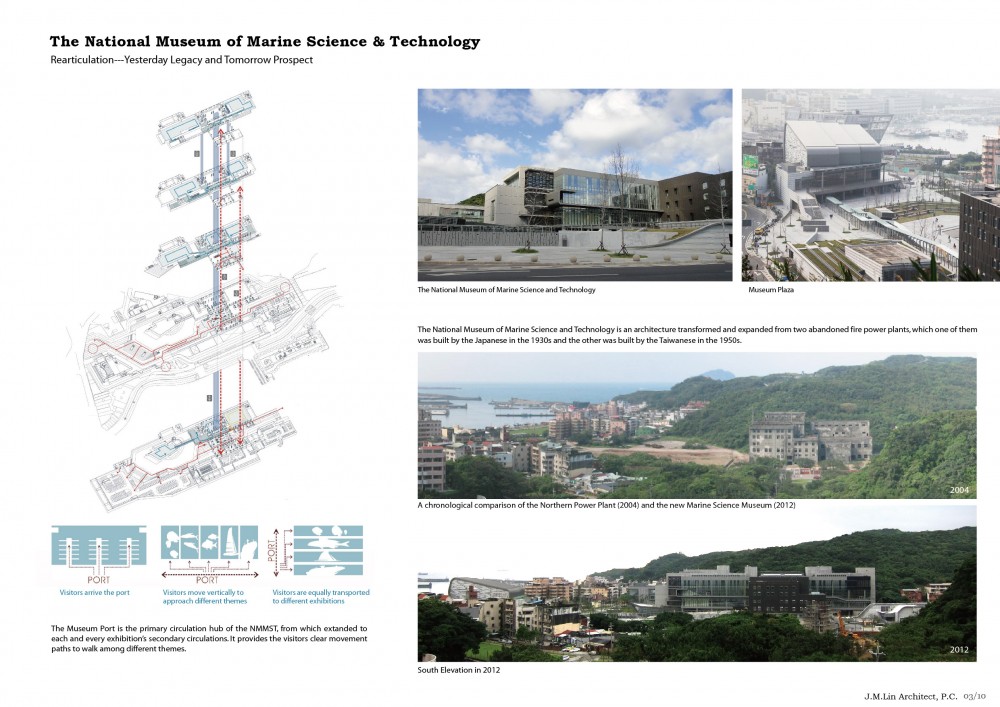 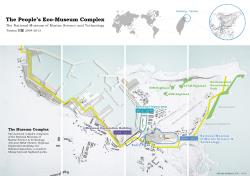 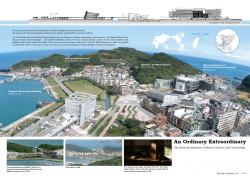 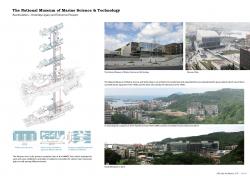 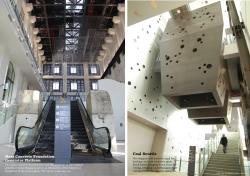 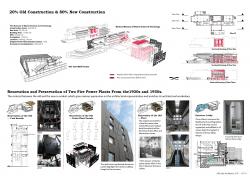 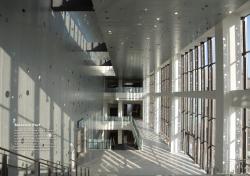 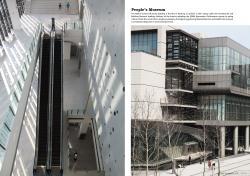 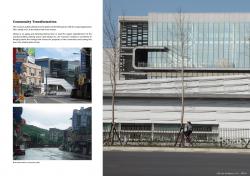 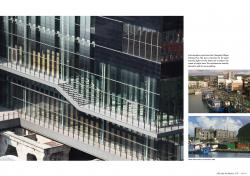 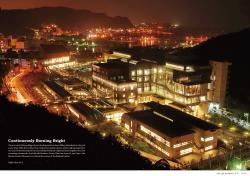 49-hectare in area, 650-meter in length, the museum complex comprises 20% of the original structure and 80% of new construction bridging the past, the present, and the future. The preservation of the indelible footprint the power plant left to the community is made possible by the restoration of the old yet robust structures as well as the old-time power-generating facilities. The gigantic mass concrete, for instance, was structurally reinforced and remains the foundation of the new architecture, while the steel structures of the original RC walls were largely retained and incorporated into the interior. The coal scuttles, used to load coals in power generating process, have been dressed in perforated aluminum panels and become conspicuous installations, unveiling the story of the old and new.

The design aims not only to maintain the historical face of the architecture, but also to introduce Taiwan’s maritime culture to a even greater mass and resurrects the prosperity of the neglected neighboring fishing village of Badouzi Harbor and the Changtan Village Harbor. The Flow, the core concept to the design, reflects its oceanic background and its vision to stream the architecture with the people, community and the ocean wide and deep, likening the wave of the ocean currents nourishing the marine lives. The exterior covered by dark brown perforated aluminum panels at various depths to resemble the rugged surface of a coal, and the erosion by the sea water. The old and new, the fire and the water coexist in harmony and reiterate the story of the land and people.