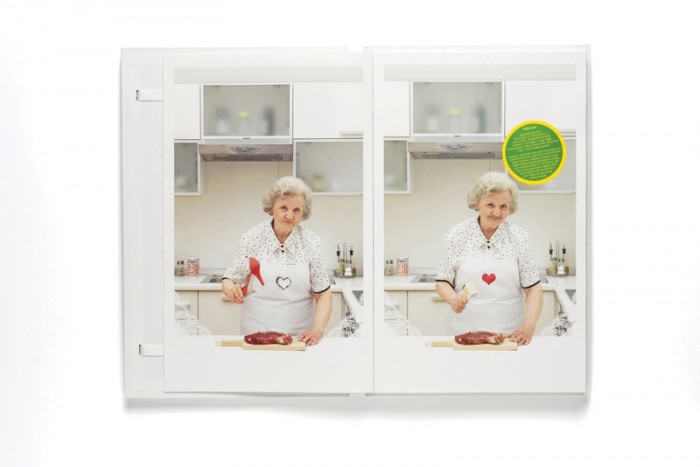 Excerpt from the Eternal...

Excerpt from the Eternal Debate about the Heart:

Podravka is the biggest food company in Croatia and one of the biggest companies in South-East Europe. The symbol of Podravka is heart and corporate slogan Company with a Heart. Bruketa&ŽinićOM have created seven annual reports for Podravka trying to make a serious and truly comprehensive overview of the company’s business, illustrating the values of Podravka as a brand.

This Podravka annual report for 2005 tries to illustrate the key idea of Podravka’s business – Company with a Heart. In the first part interviewed people doubt the importance of the heart, while the second part proves that it is the only thing that matters. Besides the usual data about the company, the report is full of proves how important it is to cook with heart. The central illustration of this idea is the autobiographical handwriting of Croatian writer Ante Tomić who describes his childhood full of Podravka’s products. Besides Ante’s story, the report consists of an experiment about the difference between food cooked with or without the heart. This report, as all others before, contains a lot of recipes. The reviser’s report is written on a continuous-feed paper used worldwide by accountants in the seventies and eighties.