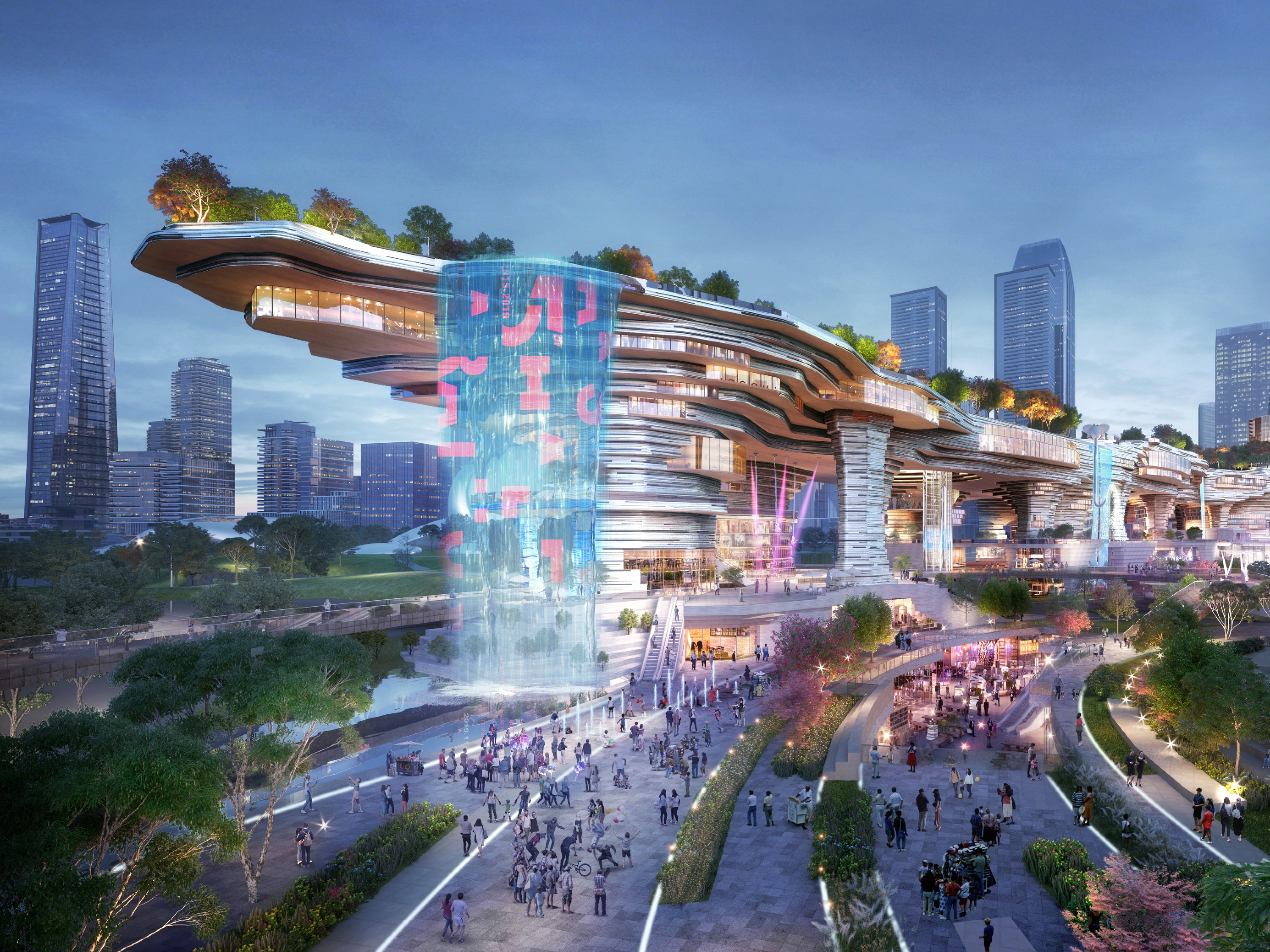 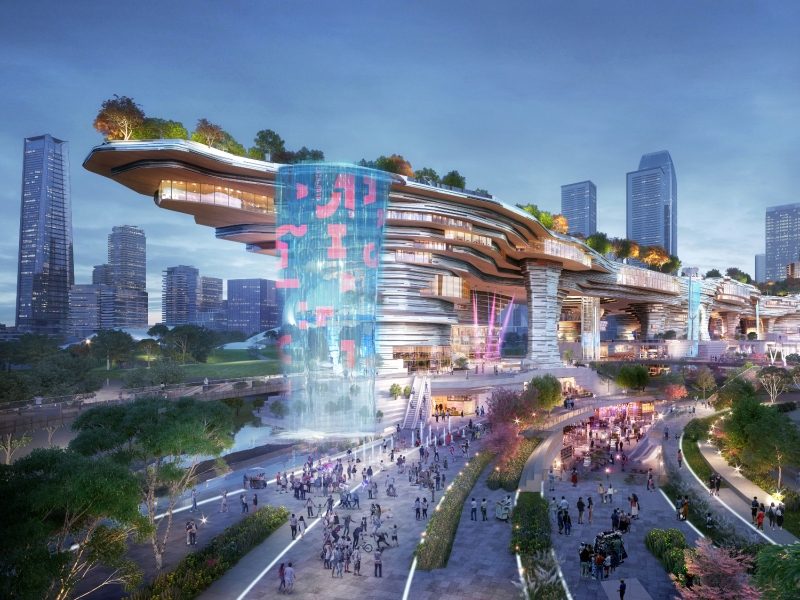 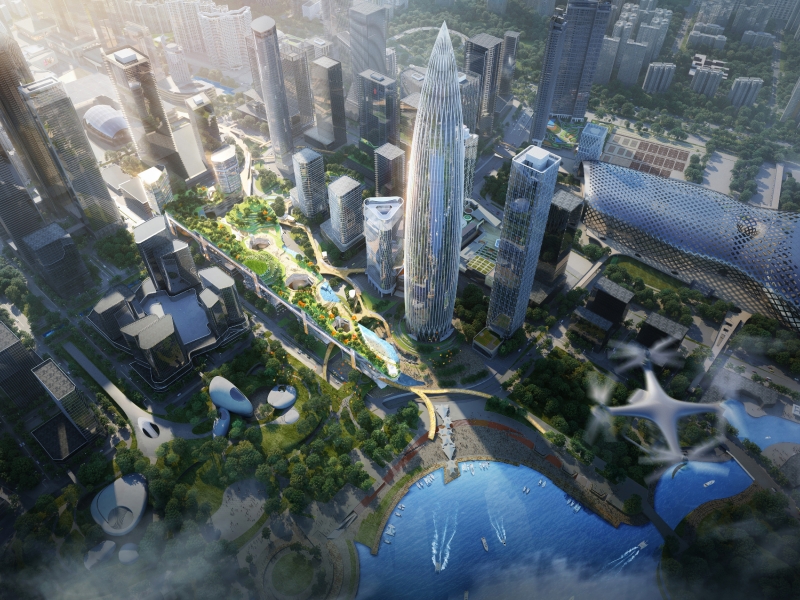 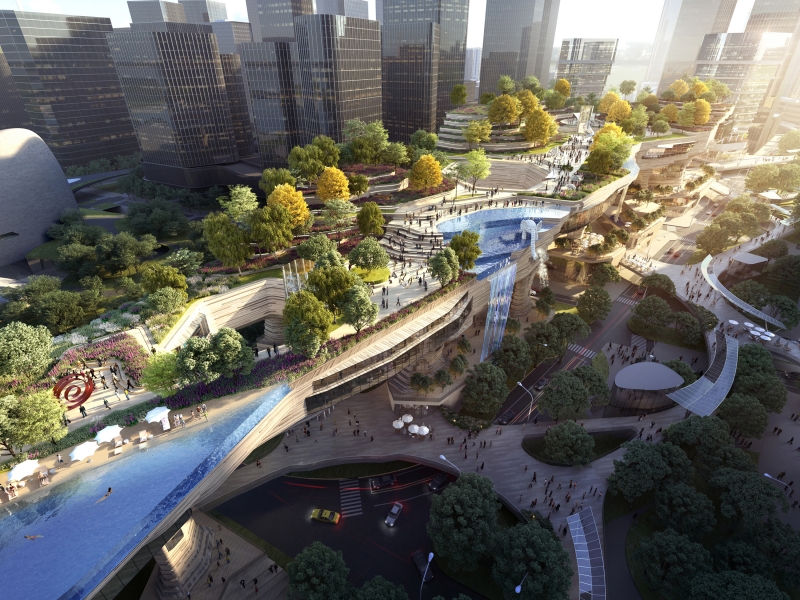 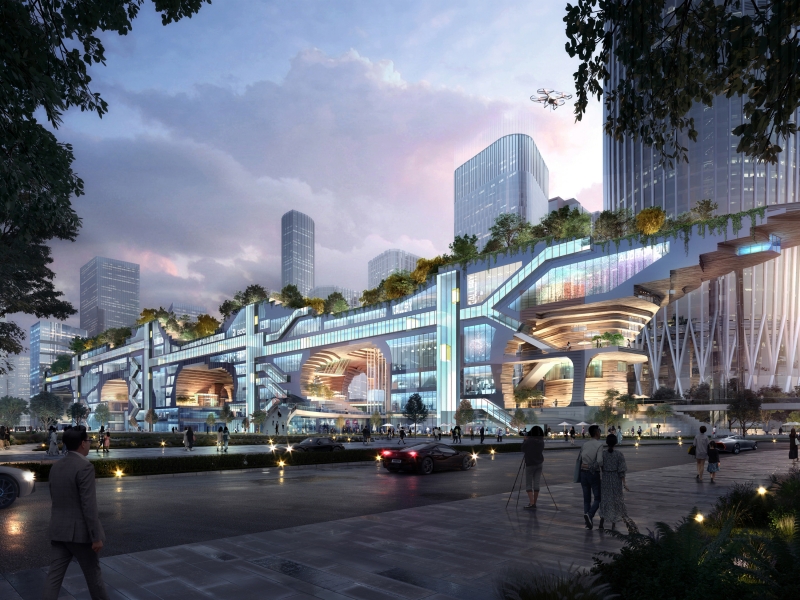 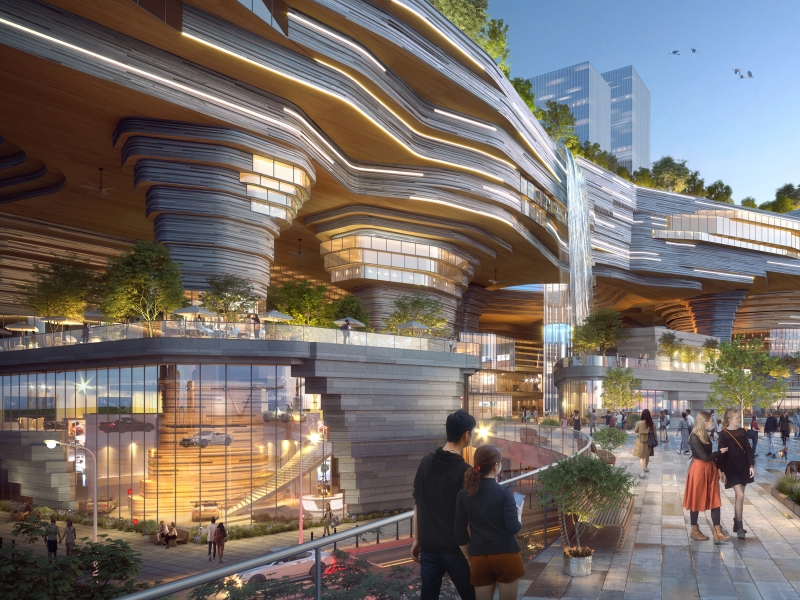 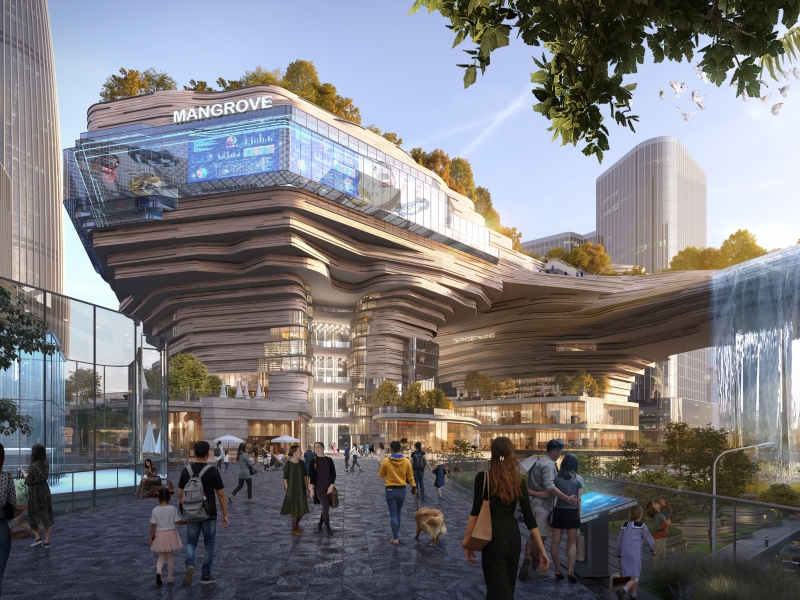 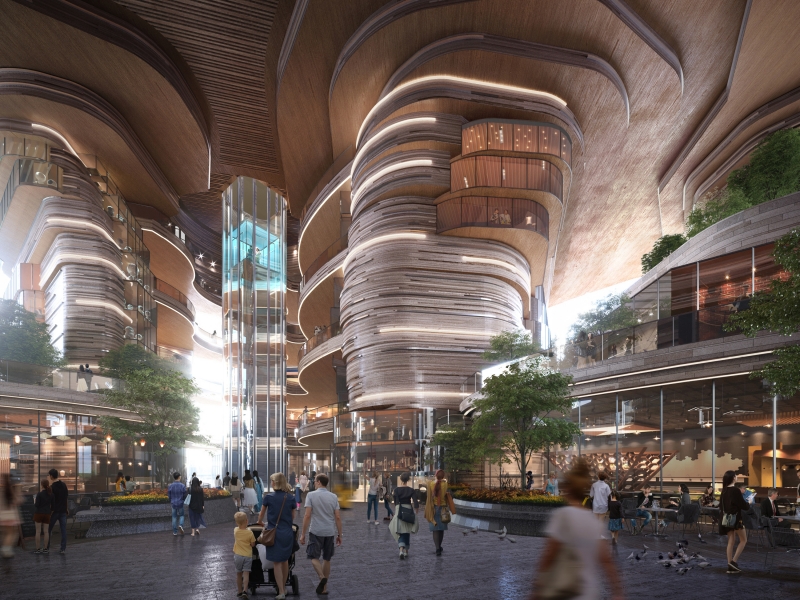 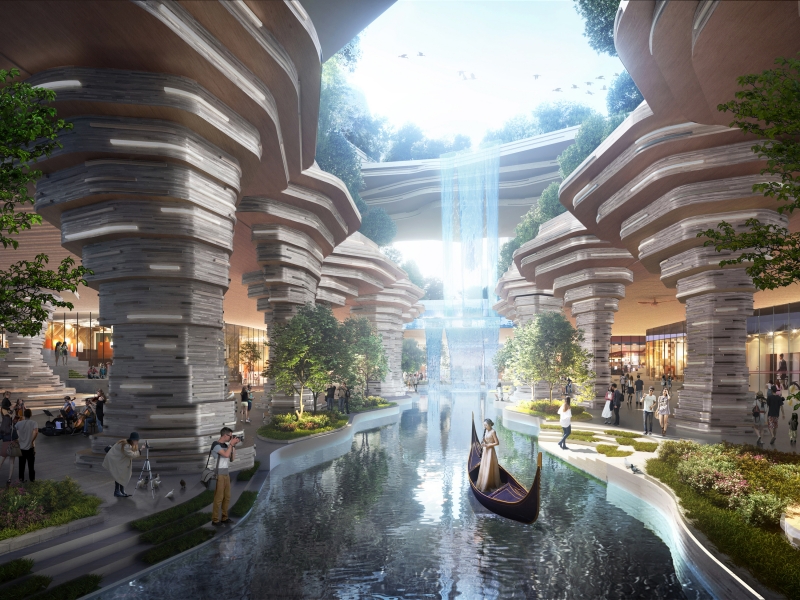 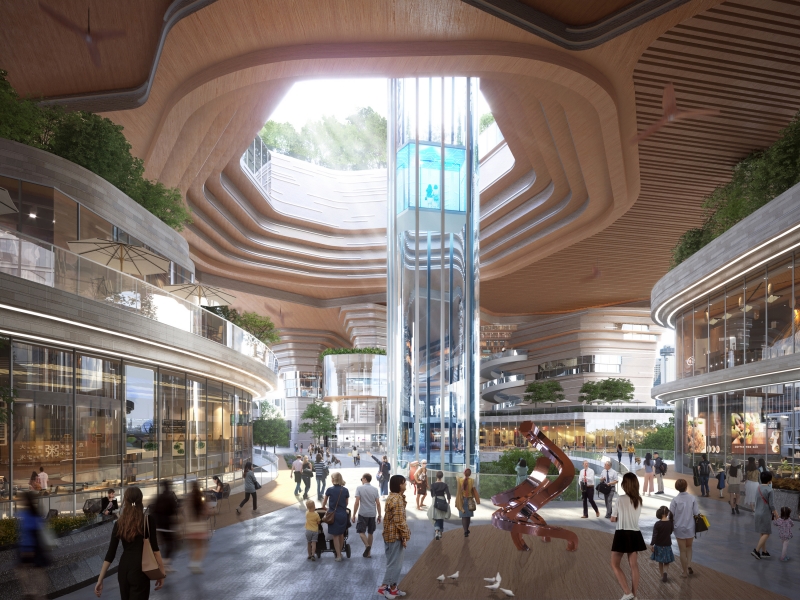 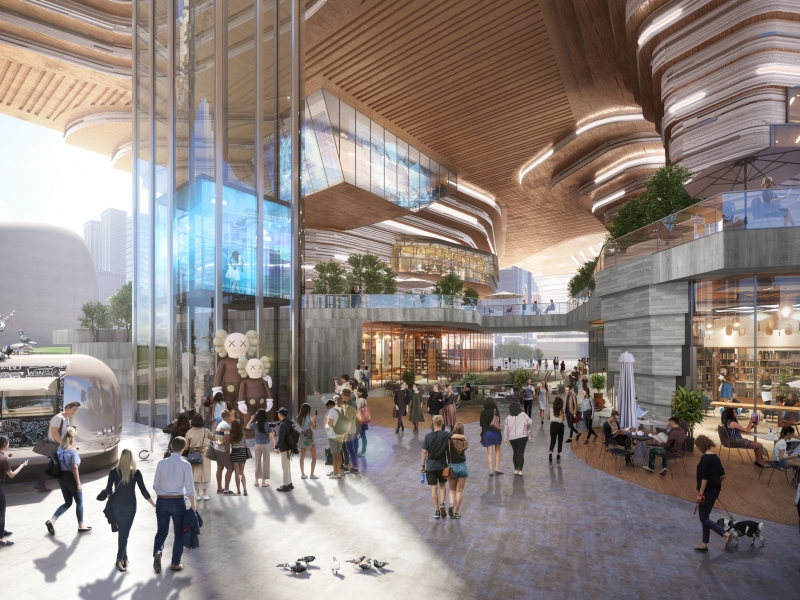 This competition proposal reimagines the relationship between local landscape and commercial development in our cities; integrating architecture, technology and ecology to create a future urban city realm.

The project is based on a waterfront area in a primarily commercial district. The dialogue between the site’s two distinct sides, existing development and parkland, formed the design’s basis. Blurring the boundaries between these land uses underpins the mixed-use scheme which unites public realm, cultural, retail, commercial and transport functions.

Lead8 is an international design studio with award-winning expertise in architecture, interior design, masterplanning, branding and signage design. With a team of over 200, the firm works on projects in more than 50 cities around the world from studios in Hong Kong, Shenzhen, Singapore, Kuala Lumpur and London. Since its inception, Lead8 has partnered with some of the world’s leading property developers, owners and operators with a portfolio which includes 11 SKIES at Hong Kong International Airport, MixC Shenzhen Bay, One Bangkok and the Shangri-La Mixed-use Development in Fuzhou.