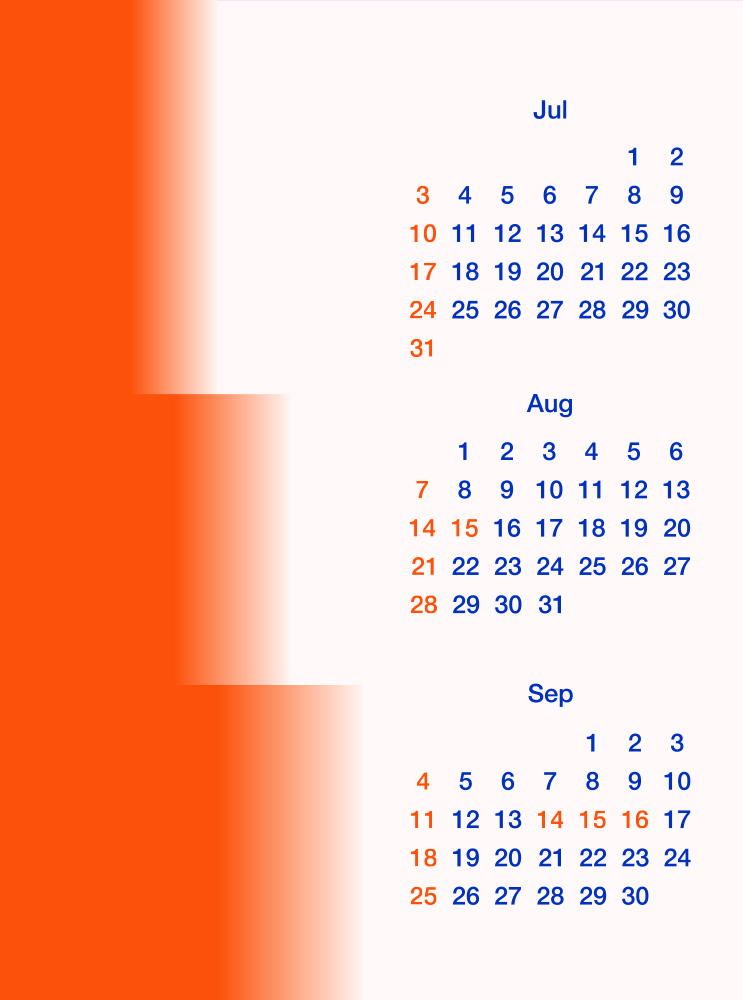 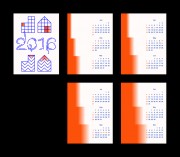 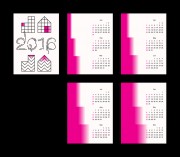 This calendar design was done to publicize Design Studio DA.

The cover was designed in graphic of the company logo of DA. 2016 is the Year of the Monkey (2016 Chinese New Year Horoscopes Prediction). To put emphasis on the symbol of 2016, we made a design of number typography of the year 2016 by expressing a monkey’s tail visually. The inner pages were designed using only the number and color gradation of the calendar. Here, the size of color gradation gets bigger as a month passes by. We gave variations to the size of gradation every month to express flowing time.

This calendar was produced in two sorts of different color version. These calendars were dispatched to important clients through Direct Mail.