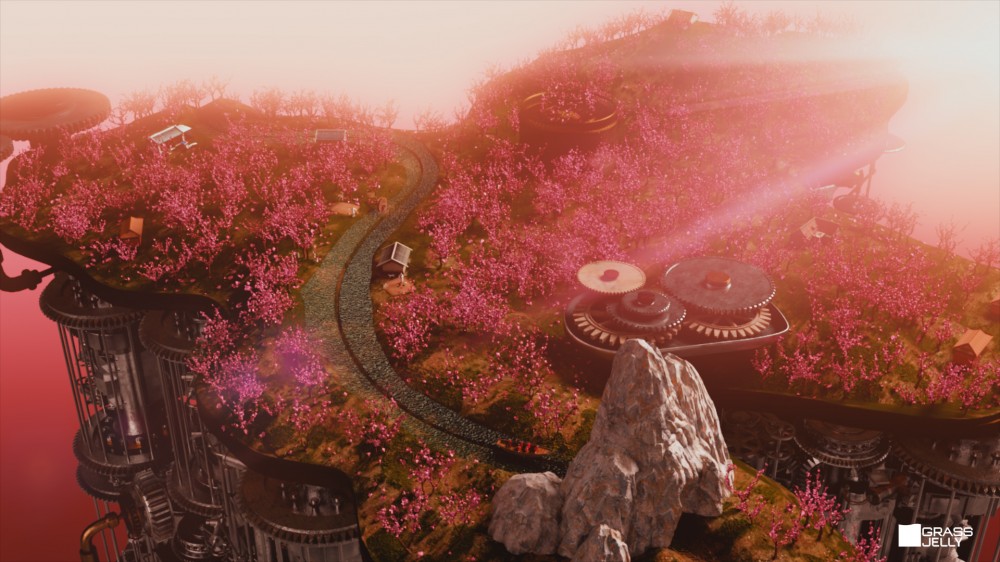 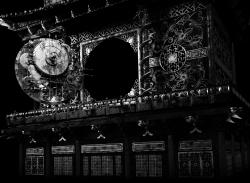 The theme of this song's lyrics is actually started from
expressing the lyricist's messy mood sensed from the
autumn scenery before his eyes. The feeling gradually
becomes cheerful and elastic because he slowly
understands what he yearned for is a peaceful and tranquil
life. After all, life is like a dream. He realized that he should
follow his fate and live a free and unfettered life, rather
than concerning about life burdens and worries.
The theme actually covers a lot of Oriental philosophical
thinking. The first major topic of the thinking is originated
from Tao Yuanming’s Peach Blossom Spring. The land is
also known as the Chinese peoples’ collective spiritual
sustenance. The second major topic of the thinking is
derived from the penultimate sentence of the lyrics, saying
"Shall not be affected by windswept, rain or shine." It’s from
a very famous ancient Chinese poet Su Dong Po's poem to
describe a person experiencing the ups and downs of life
and finally adapts to it, feeling open-minded and
comfortable. The third major topic of the thinking is called
“Zhuang Zhou meng die” in Chinese and it means that
“Zhuangzi dreamed he was a butterfly”. It’s a famous
ancient Chinese fable come from the Chapter 2 "Discussion
on Making All Things Equal" of ZhuangZi’s philosophical
book. ZhuangZi was a great ancient Chinese philosopher. He
thought that if the human beings can break the boundaries
between life and death, or even the boundaries between
things and the human beings, then the human beings will
gain the true happiness of life. His philosophical thinking
was written and manifested in an ethereal manner, so it’s
often cited by the philosophers and writers all over the
world.