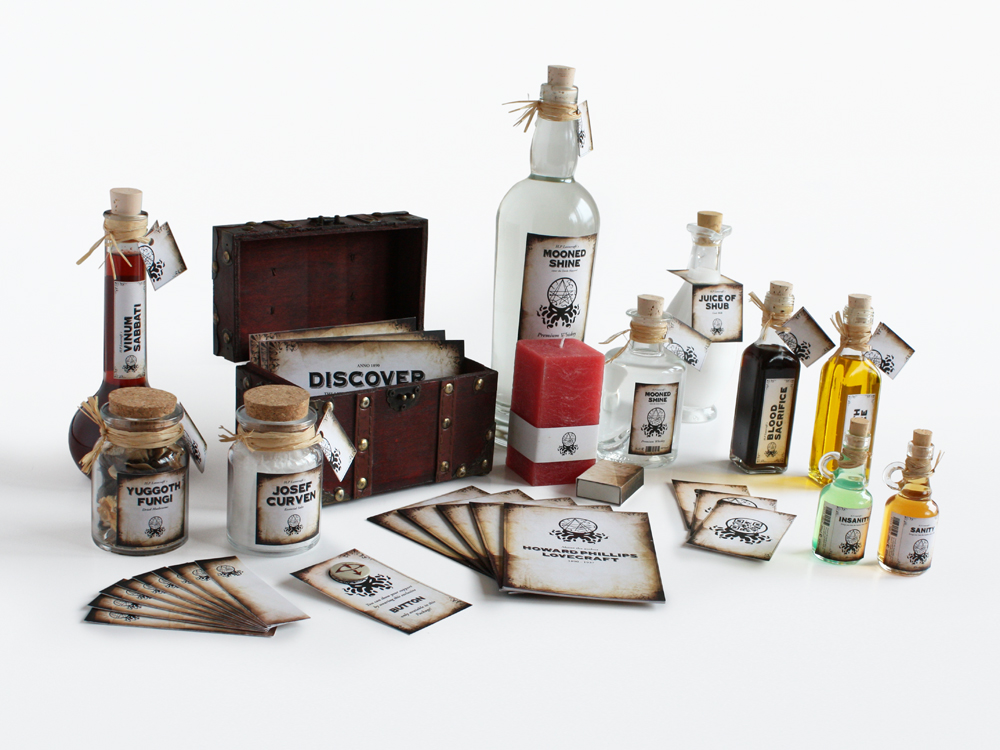 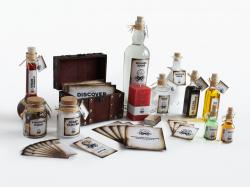 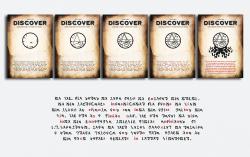 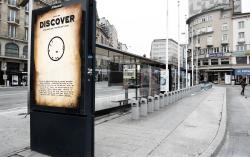 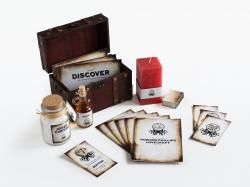 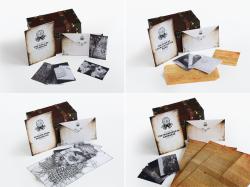 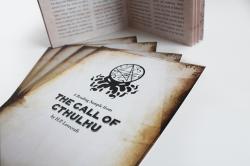 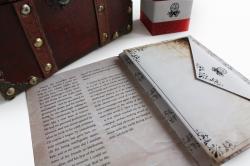 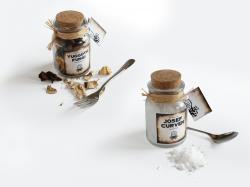 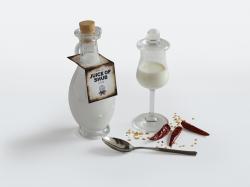 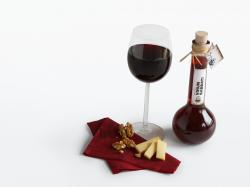 Discover - A promotional campaign about the works of H.P. Lovecraft

Discover is a campaign dedicated to the works of the author H. P. Lovecraft. Lovecraft, who lived in the 1930s, is known for his highly atmospheric and superb essays in the supernatural Horror Genre. Therefor the overall impression is designed to catch the feeling of the american 1930s, touched by the occult.

The main idea behind the campaign is to attract new target groups, especially those, who cannot connect to the Genre. The task was to find a way to attract an audience, which is highly prejudiced against the Horror Genre in general.

This was accomplished via a lack of information. A series of Posters which builds on one another will partially reveal parts of the key visual, which consists out of formal elements taken from Lovecrafts Stories, while a slowly decrypting code will tease the content of the campaign until its finally revealed weeks later.
The campaign ends with a promotional package given out from local book shops. The package will include reading examples, a short biography and other promotional material. There is an envelope attached to every reading example, containing investigative material the narrator finds in the story. The reader can therefor experience what the narrator experienced.

This approach allows the audience to connect to the campaign totally unprejudiced. The campaign appeals to the one basic instinct - curiosity! The idea behind this approach is, that the audience will likely enjoy the discovery and give the product a try when finally revealed. The whole campaign aims to make the introduction to the Genre as easy as possible to maximize its potential.

Further, a range of purchasable products taken directly or inspired from Lovecrafts finest essays brings the literary worlds of H.P Lovecraft to life and offer the reader a rich experience of its own.