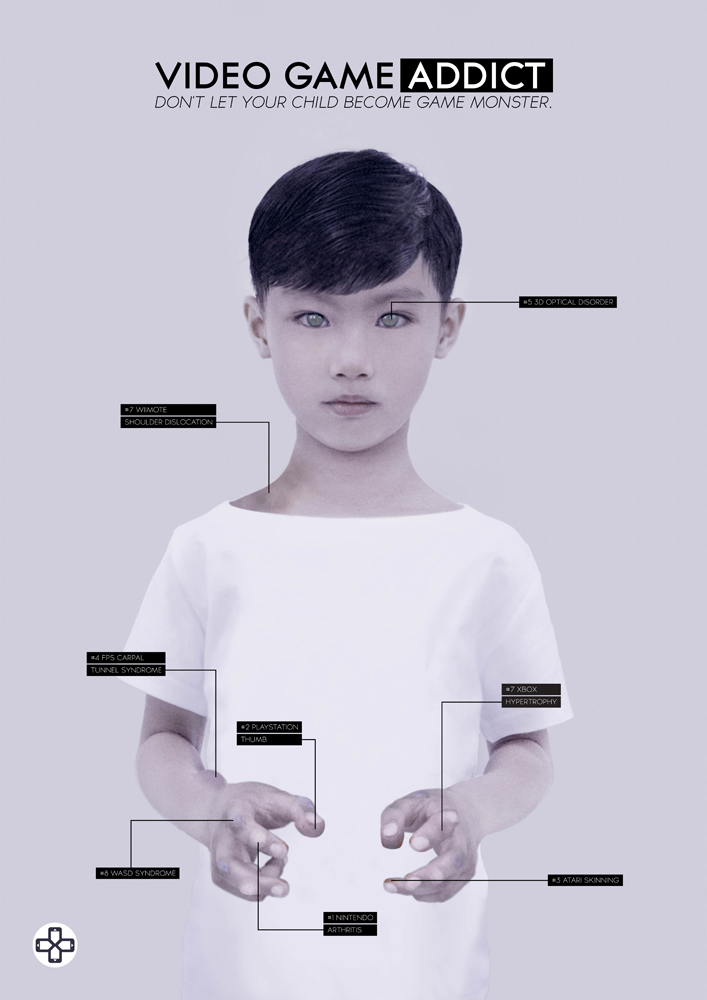 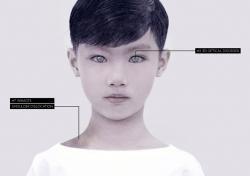 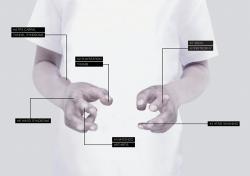 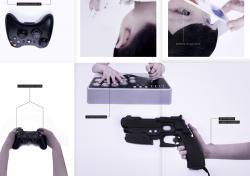 Many of the existing reports indicates that it is a negative influence both mentally and physically if children are indulged in playing video games. It is, actually similar to what we called as “video game violence”. The series of documentaries analyzed the negative after effects remaining on children that caused by a variation of joysticks, using poster and folding as medium to draw the attention of guardians to face up the consequences that come along with video games.