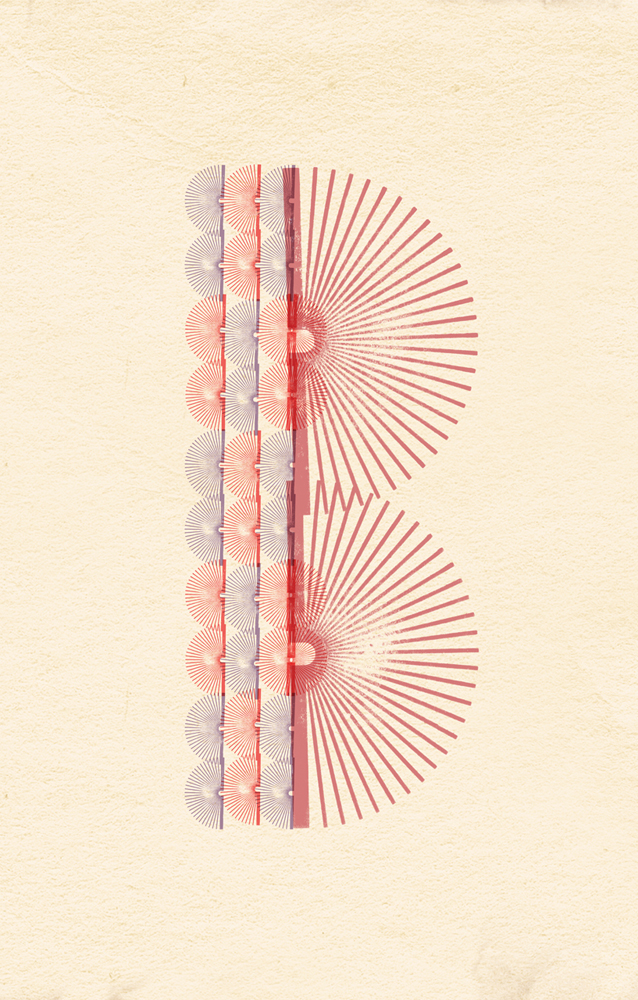 We've developed an identity for Escola Viva's library. It
was composed by a matrix, a stamp that portrays an
open book. The logo was formed by the juxtaposition of
several imprints of the stamp creating the letter "B",
initial of "Biblioteca" (translation: "Library"). The identity
also presents auxiliary illustrations composed based on
this matrix, engaging and colorful compositions not only
replicate the symbolic image of the open book, but also
allow its myriad content to come to life — depicting
different worlds that rise from books —, stimulating
people's curiosity, allowing the library to reach out to its
readers through its identity.

Casa Rex is a design house with operational bases in São Paulo and London. Working on a range of global projects for consumer brands at the same time as free experimentation with ideas, the design house can't-be-boxed in the traditional "agency" or "design studio" terms. To know more, please access: http://www.casarex.com