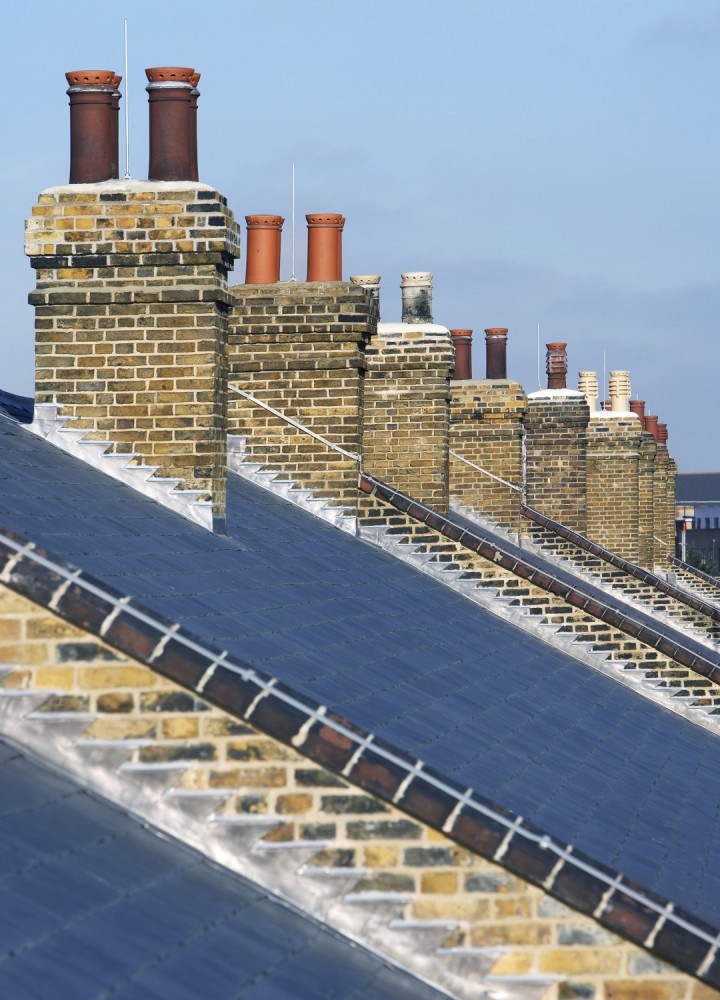 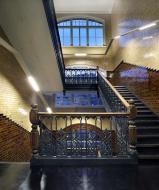 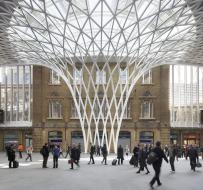 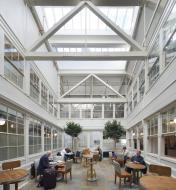 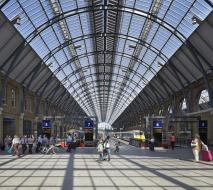 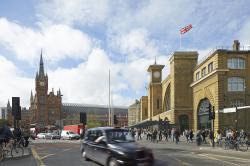 The ambitious transformation of King’s Cross Station creates a remarkable dialogue between Cubitt’s original building and 21st-century architecture - a quantum shift in strategic infrastructure design in the UK.

This has been a complex, multi-phased project. The train shed and range buildings have been adapted and re-used, the previously obscured Grade I listed façade has been restored, and a new, expressive Western Concourse is now the centrepiece and 'beating heart' of the redevelopment. The brief encompassed conversion of the Victorian sub-platform vaults to contain new servicing systems, the creation of a new platform, which required a 200m excavation under the Eastern Range, the upgrade of all other platforms, a new glazed bridge spanning the Main Train Shed (incorporating escalators and vertical circulation) and new canopies adjacent to the revealed southern facade. The final element is the landscaping of the new square beyond (by Stanton Williams). Significantly, the Station remained fully operational throughout the construction programme.

The project’s most significant design and engineering challenge is the new 8,000 sqm Western Concourse, 120m wide by 20m high, designed to accommodate existing and future capacity. The structural supports respond to the constraints imposed by the void of the London Underground ticket hall beneath - sixteen steel perimeter tree-form columns and a central funnel structure support the lightweight steel diagrid shell structure, creating a cavernous space with a dramatic, double arch span.

Opened to the public on 19 March 2012, King's Cross has now become an iconic architectural gateway to the capital.