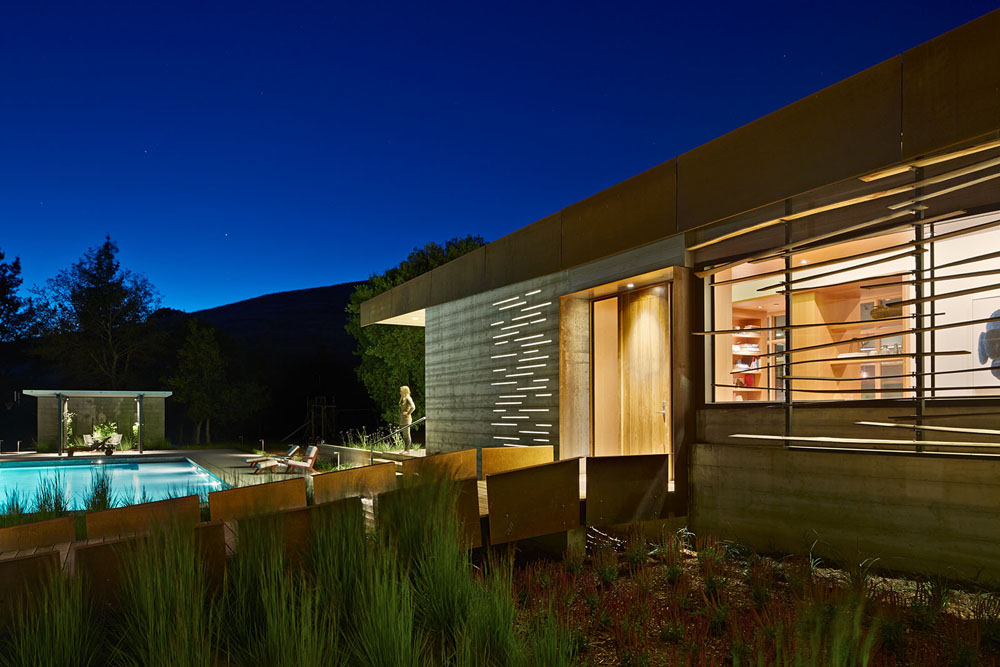 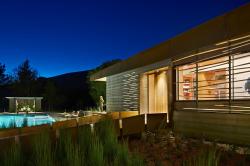 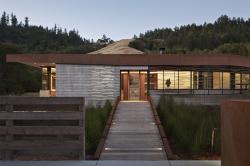 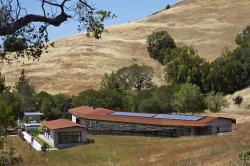 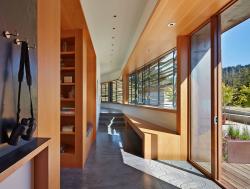 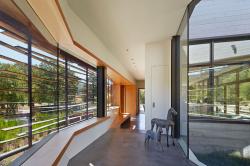 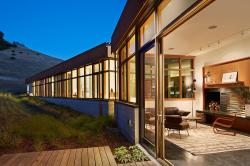 Crook | Cup | Bow | Twist (categories of lumber deformation) refers to the latent potential energy of all natural systems towards movement. The proposal first analyzes the site as a series of existing flows or “routes” across the landscape, which are then catalogued into three types:
• Topographic Routes of terrain, water, and vegetation;
• Constructed Routes of trails, bridges, and boardwalks; and
• Diurnal Routes of sun path, thermal exchange, and human occupation.
Conceptually, the new buildings become the knot at the center of these routes, drawing strands of physical and ephemeral movement in, engaging them with others, and releasing them back out again. On the most basic level, the architectural aim is to propel the occupants out of the confines of the home and back into the “un-tamed” landscape beyond. The analysis and negotiation of these systems of movement establishes the logic and orientation of the site plan and allows for a construction approach that fluidly integrates new built systems with the governing natural ones. For example, analysis of ephemeral daily movements across the site, in particular solar paths in relationship to thermal regulation and human occupation, determines the building’s primary orientation. The construction organizes around a heavy masonry spine that acts as a thermal mass, maintaining consistent thermal comfort during radical temperature shifts. A detached secondary skin (perforated metal roof and wood solar screen) drapes the entire structure (allowing continuous airflow between the enclosure and these skins) and regulates the daily and seasonal cycles of the sun. Passive solar design, alternative and efficient energy systems, use of repurposed on-site building materials and comprehensive thermal regulation of the building envelope make this project notably sustainable. Beyond these important measures of sustainability however, the project primarily attempts to make palpable for the occupants the set of complex relationships between architecture, and its surrounding ecosystems.