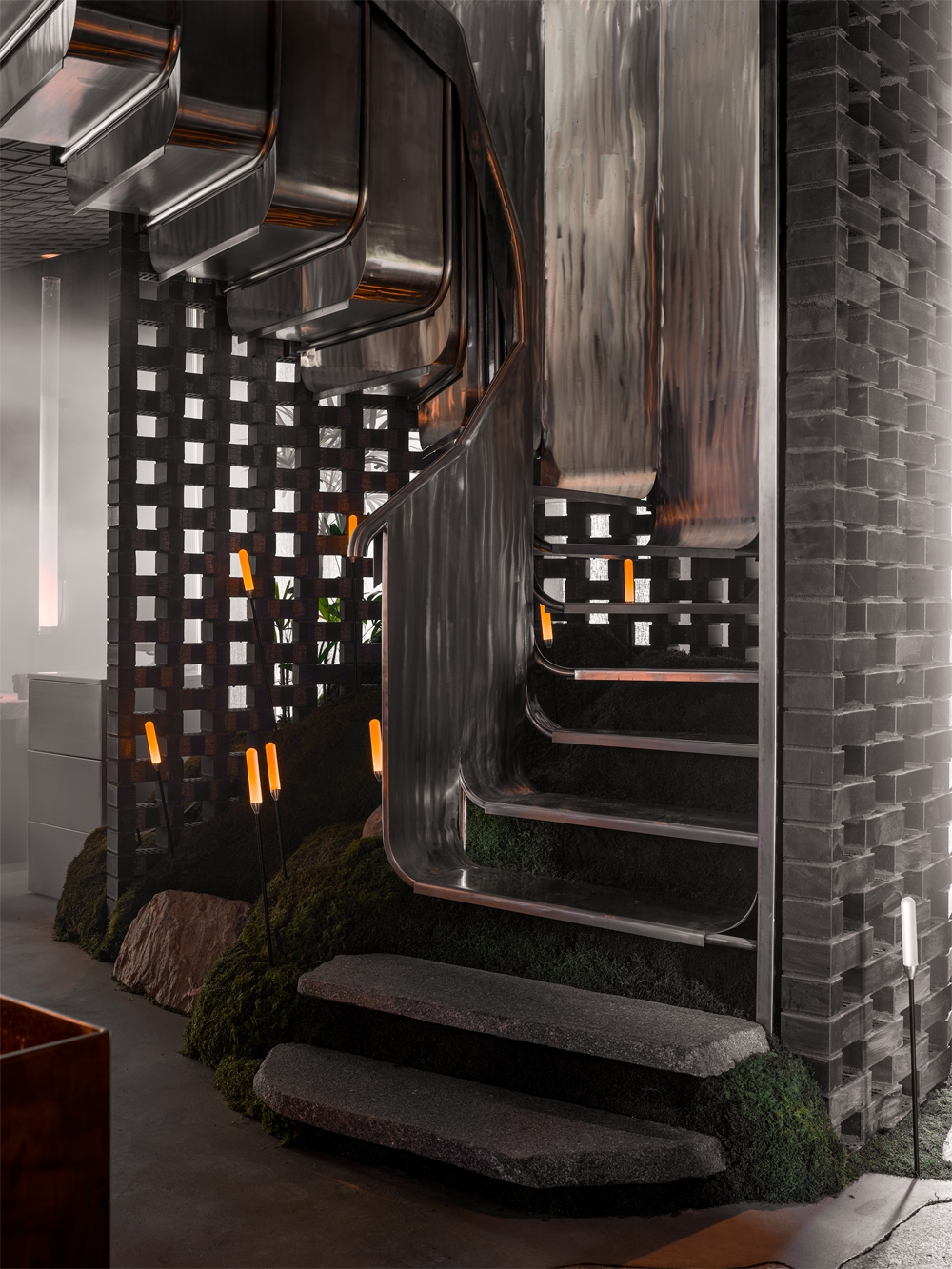 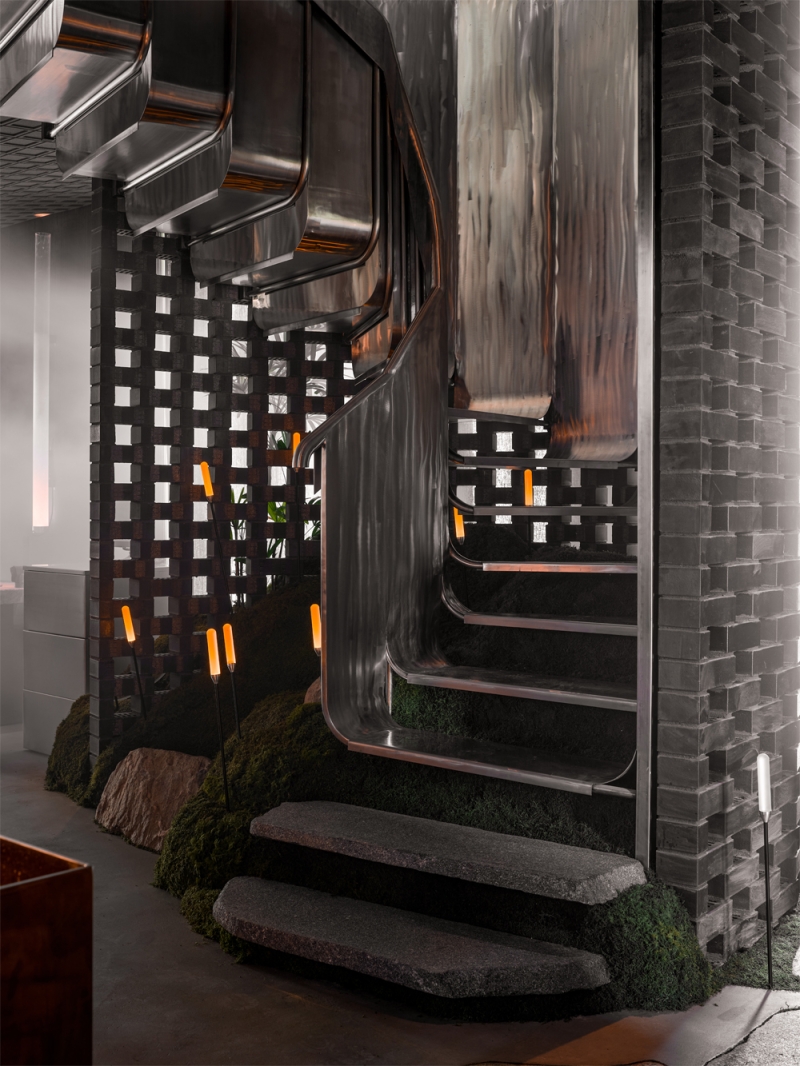 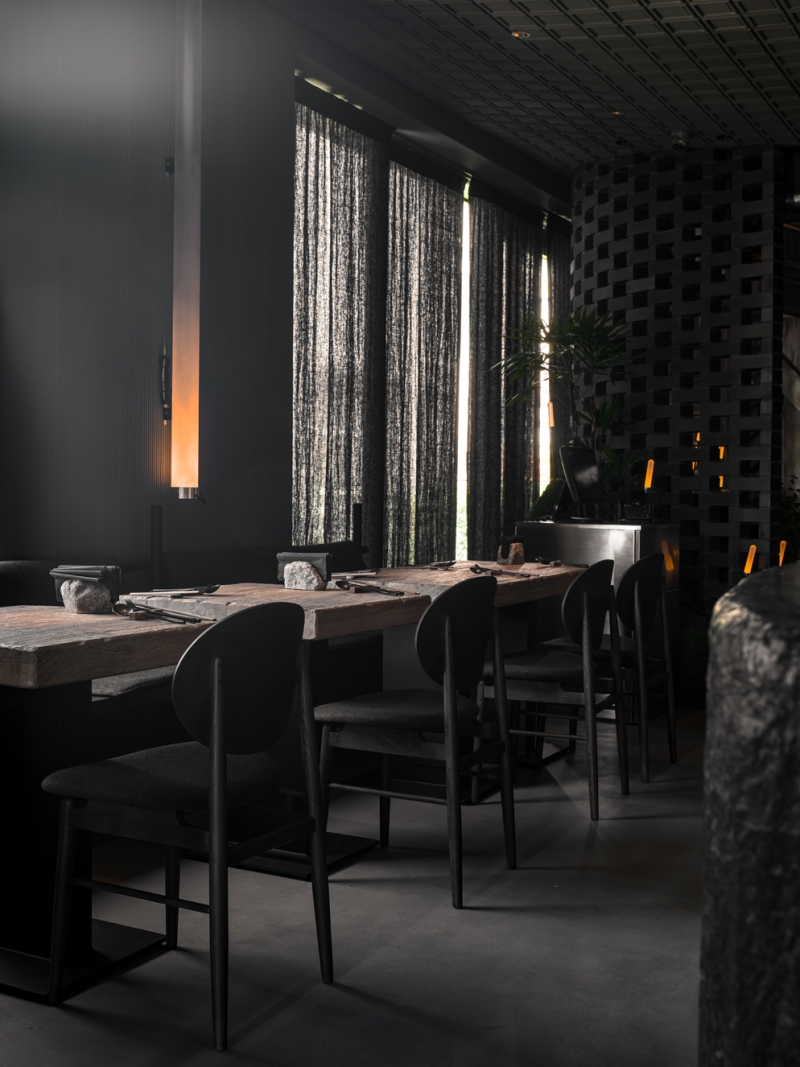 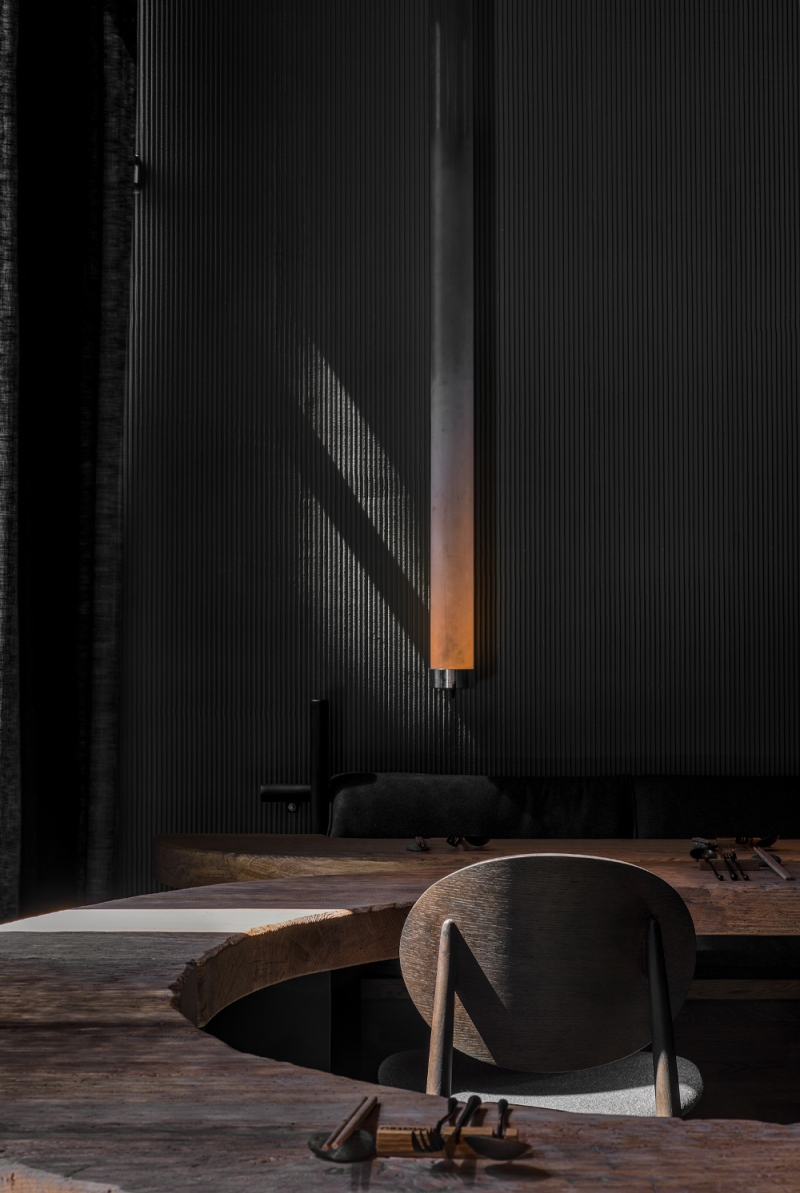 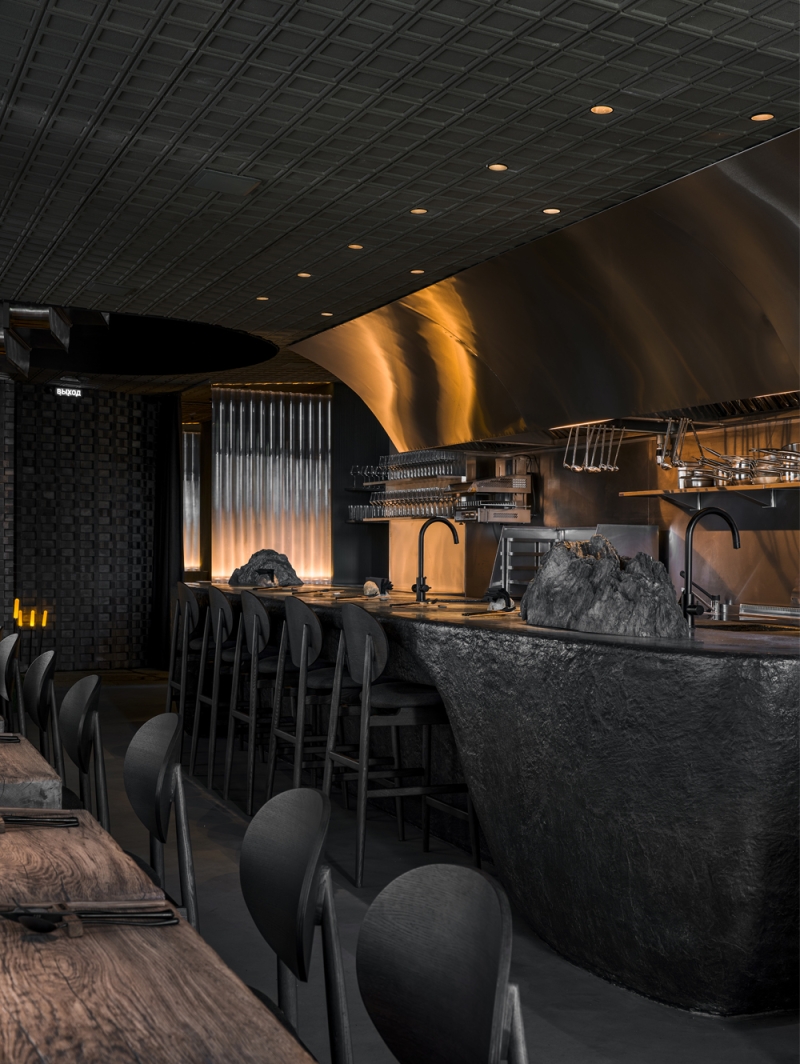 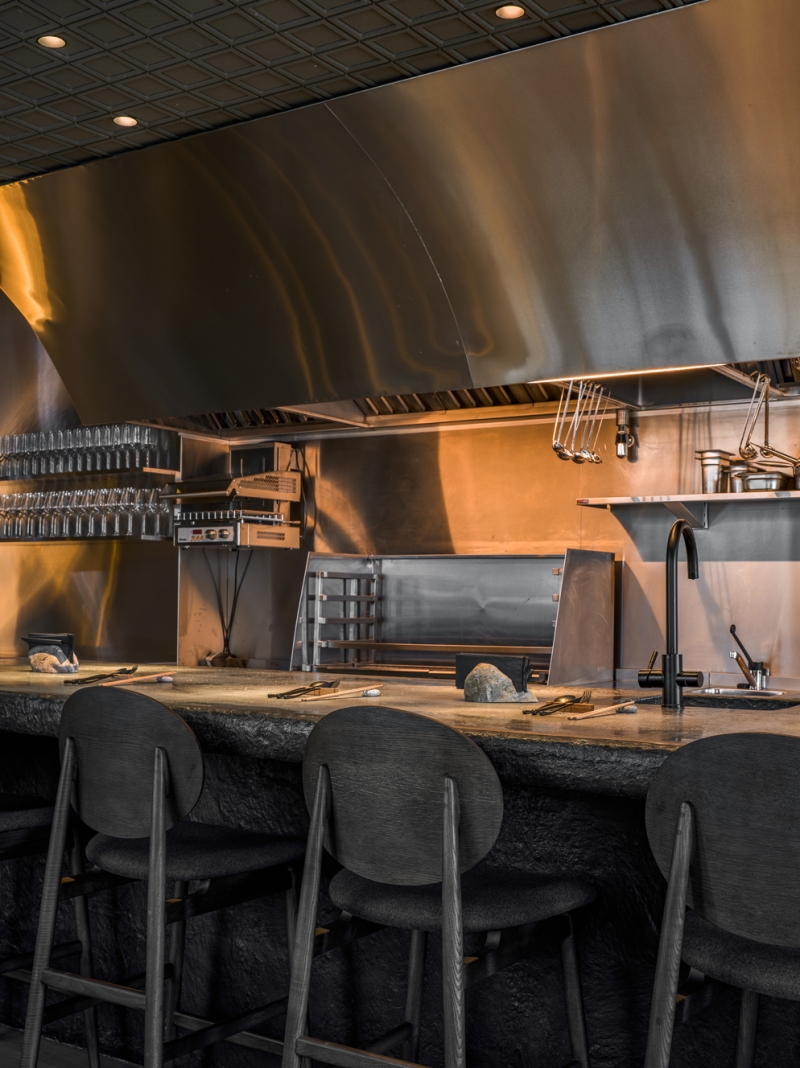 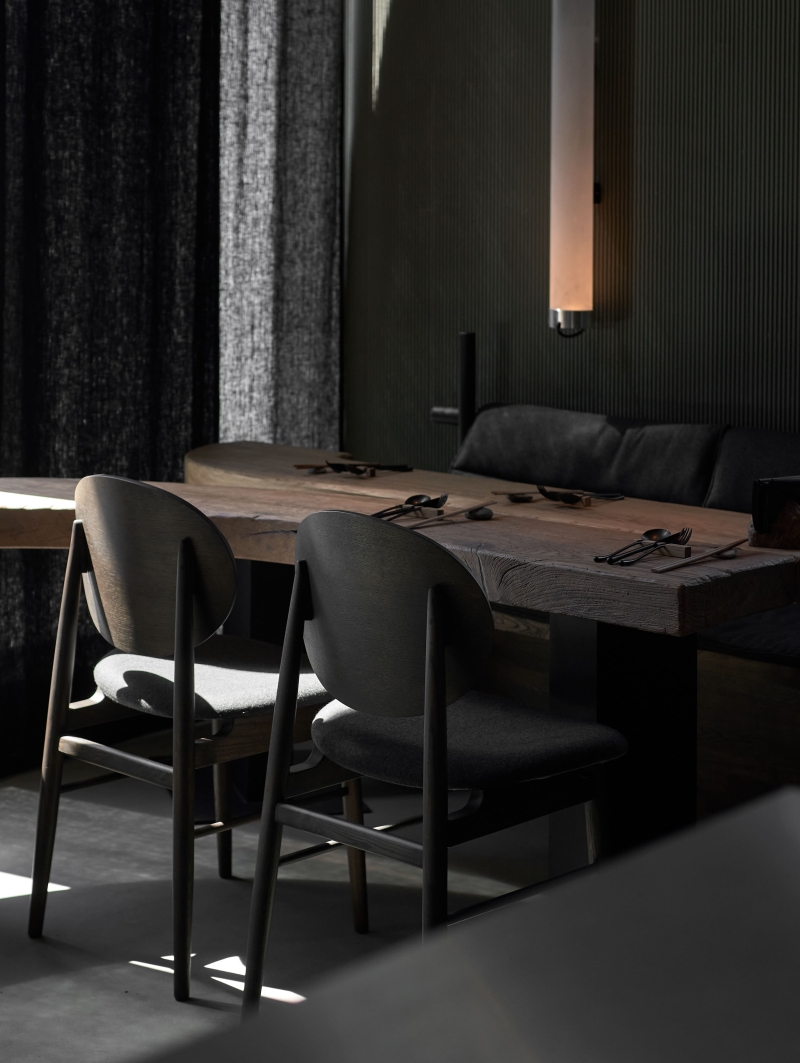 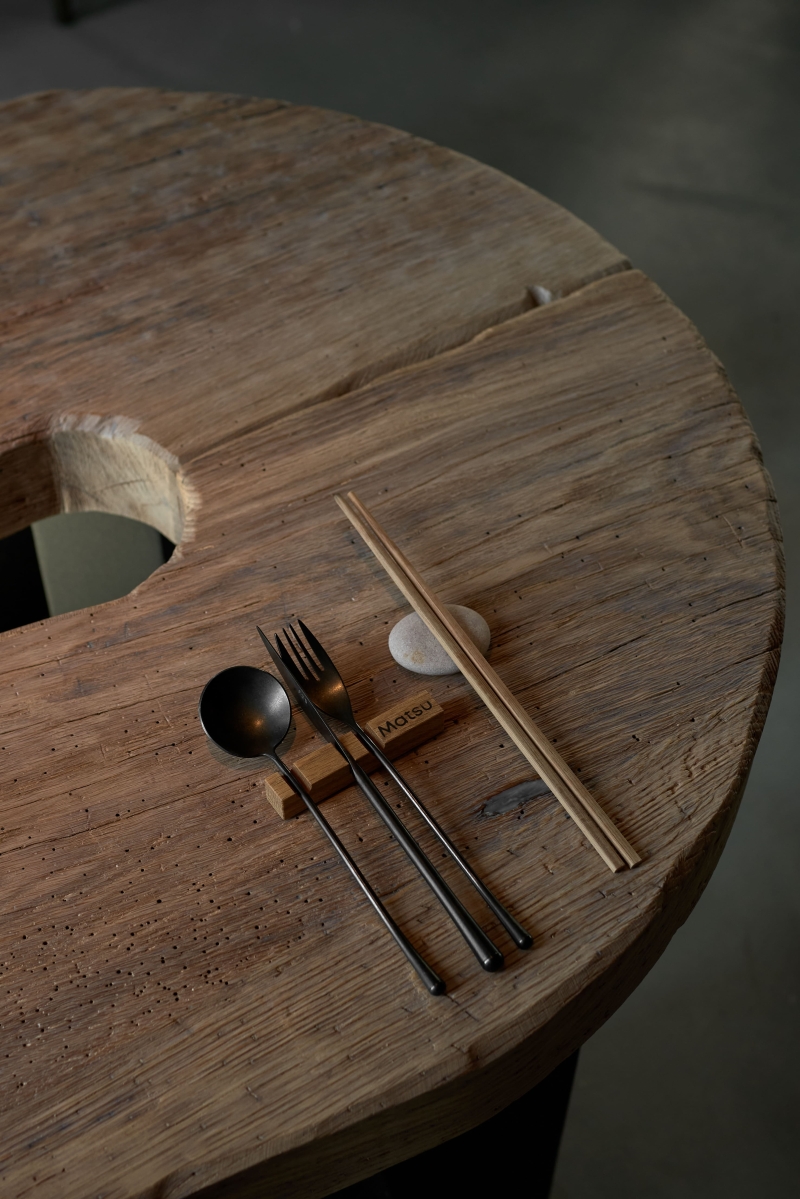 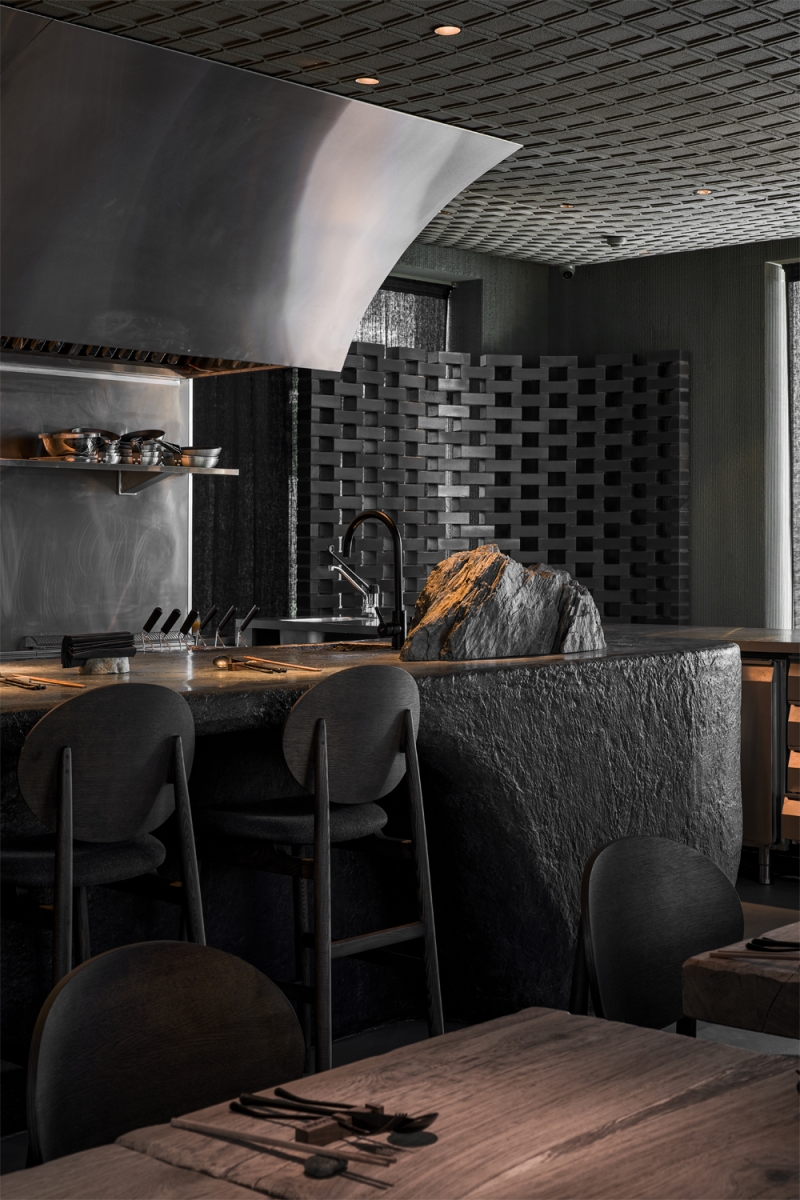 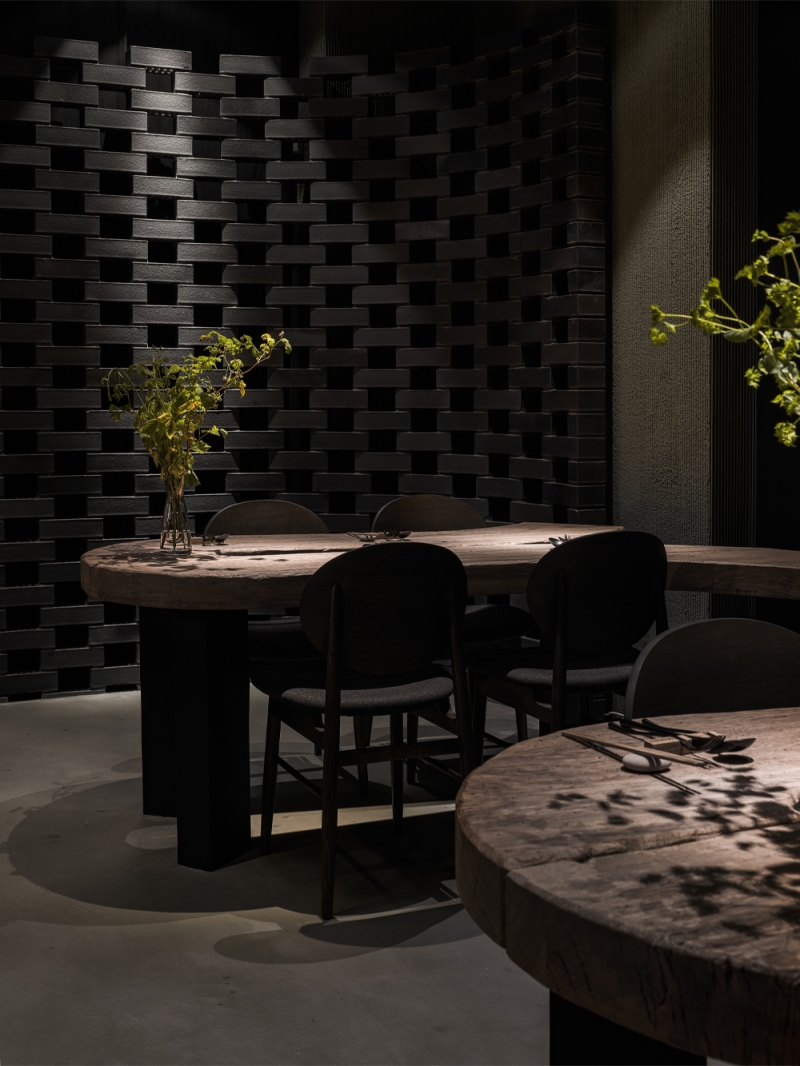 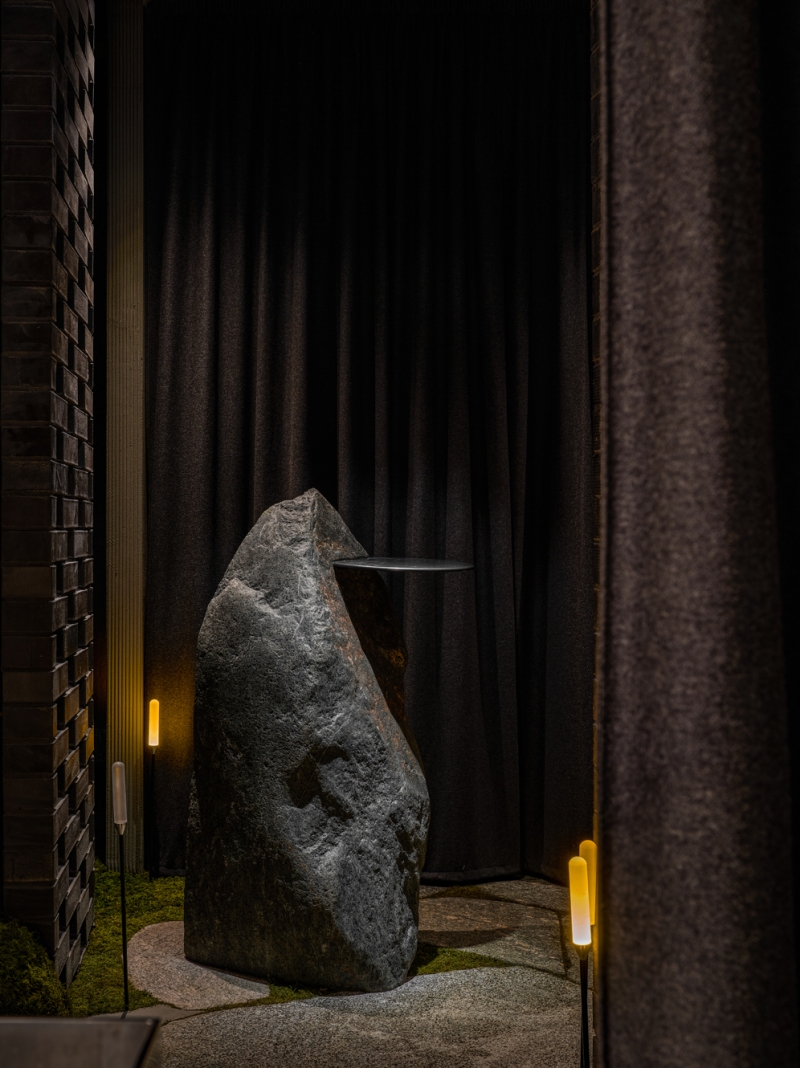 Matsu Izakaya&Roku bar is a new Asian project by Dmitry Akulov and Pavel Borisenko. It is a minimalist three-storey house in the centre of Kaliningrad with a panoramic view on the Lower Pond. The location and the cuisine specialty prompted the concept of a provincial Japanese village, preserving a concentration of this culture. We have carefully handled the traditions and textures of the Asian mentality, combining them with new materials and interpretations.
There comes a feeling of seeing a whole that meets today's aesthetic needs in colour, texture, composition, and space.

DA bureau is a team of young architects based in St. Petersburg and Tallinn. Over the past 8 years, the bureau has implemented more than 170 projects in the field of architecture and interior design. Among them are such successful projects as Birch, Pizza22, Under the Sea, Made in China, Bio My Bio, Osteria Betulla, Firebird restaurants, The Third Place public space, Workki coworking network in Moscow, City Food food courts in various Russian cities, hotel Wynwood, Radius 58 eyewear store, and many others.

The bureau is a laureate of a large number of Russian and foreign competitions in the field of design and architecture. For instance, in 2021, the founder of the bureau, Boris Lvovsky, won the American Best of Year competition of the Interior Design Magazine within the “rising star” nomination. It is an honour to have received this award, both for Boris individually and for the entire bureau. It is noteworthy that Boris is the only representative from Russia within the People category.