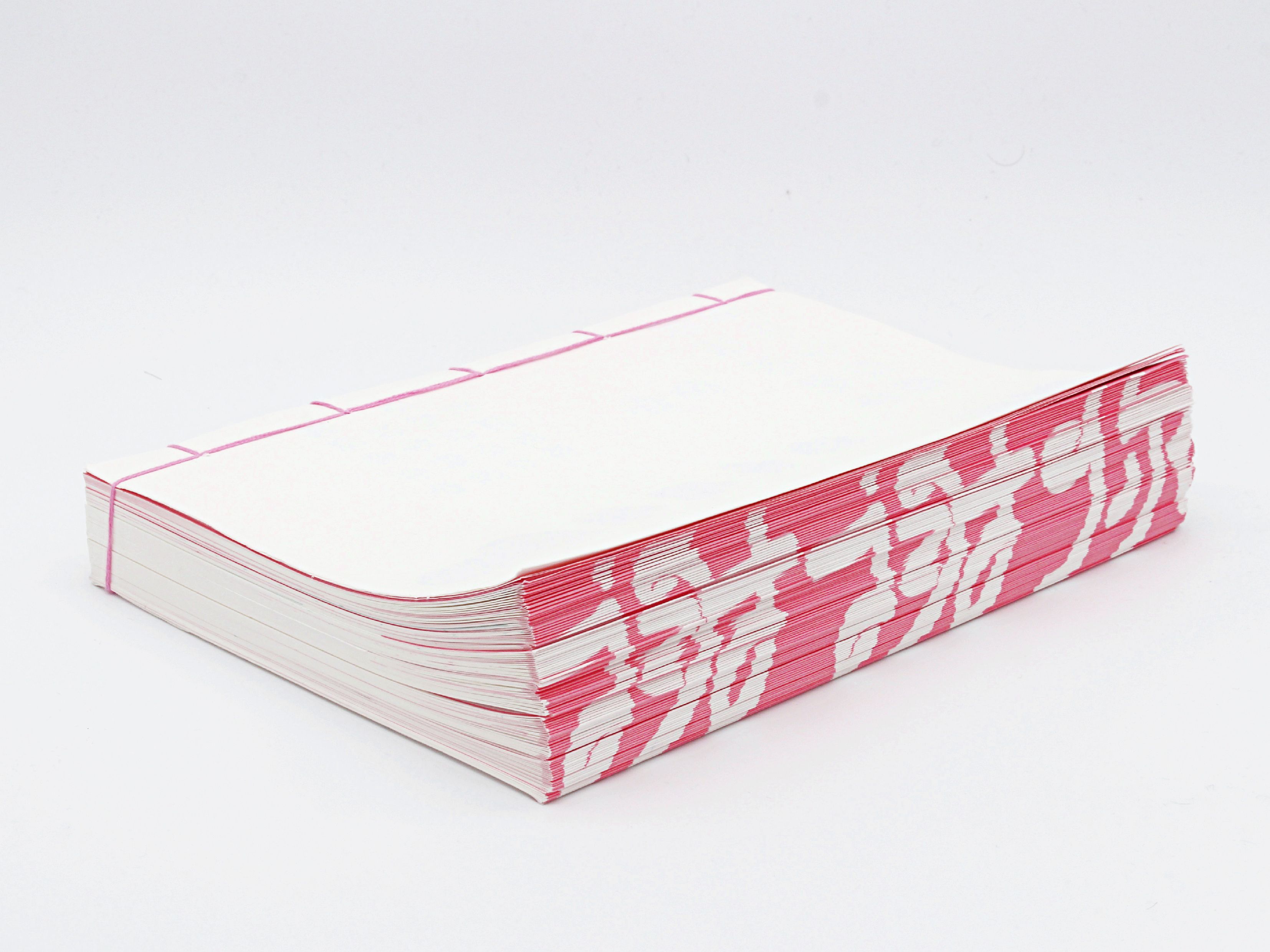 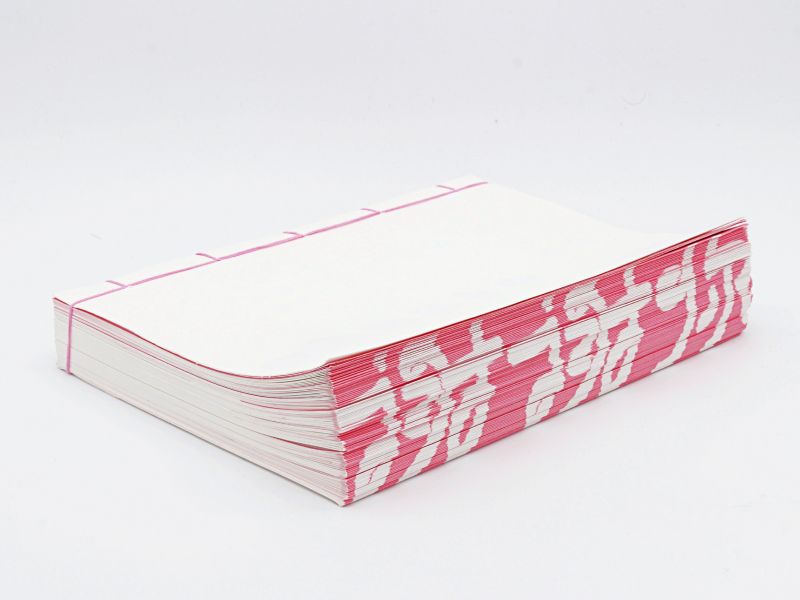 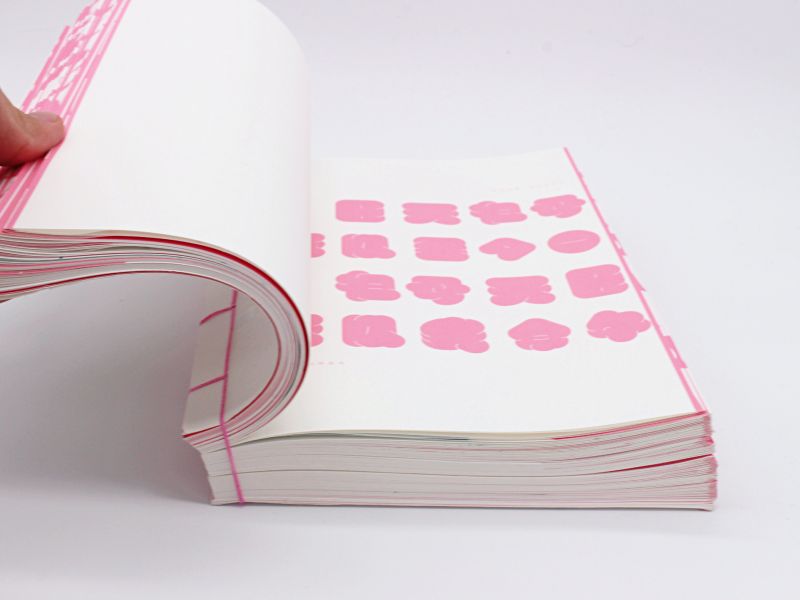 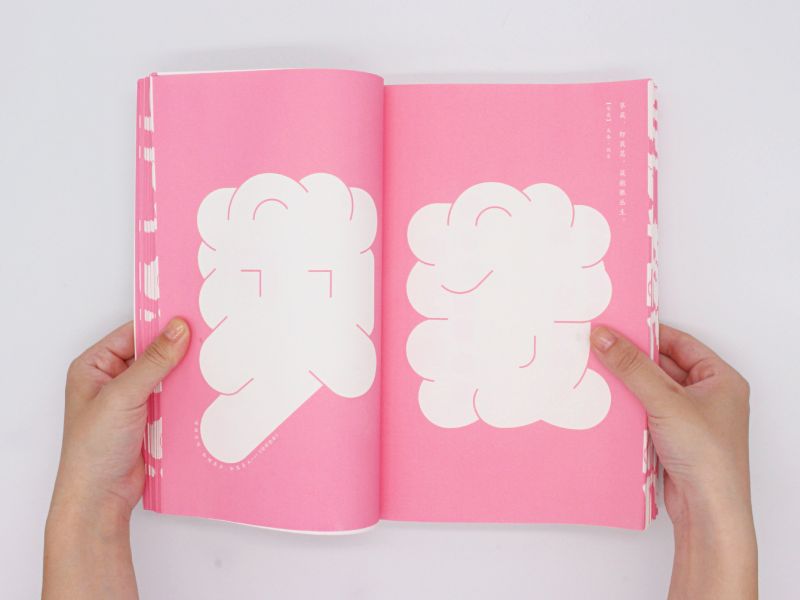 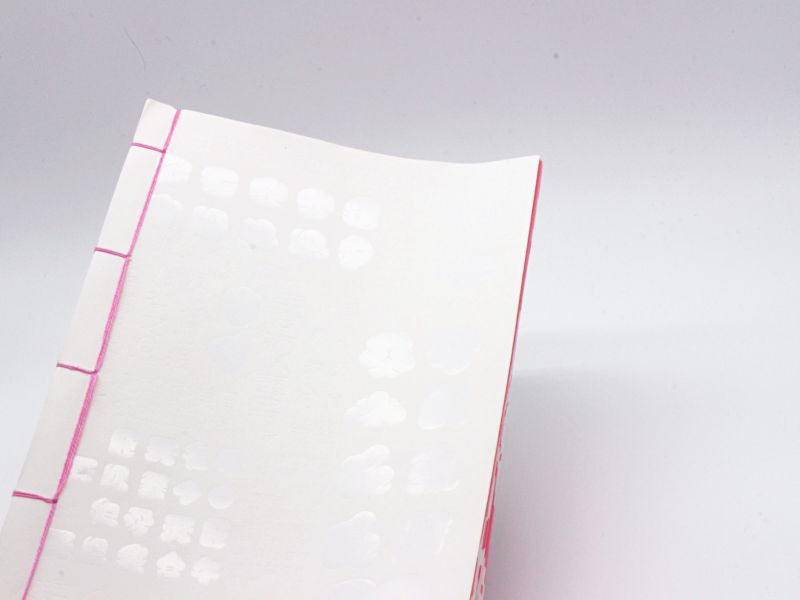 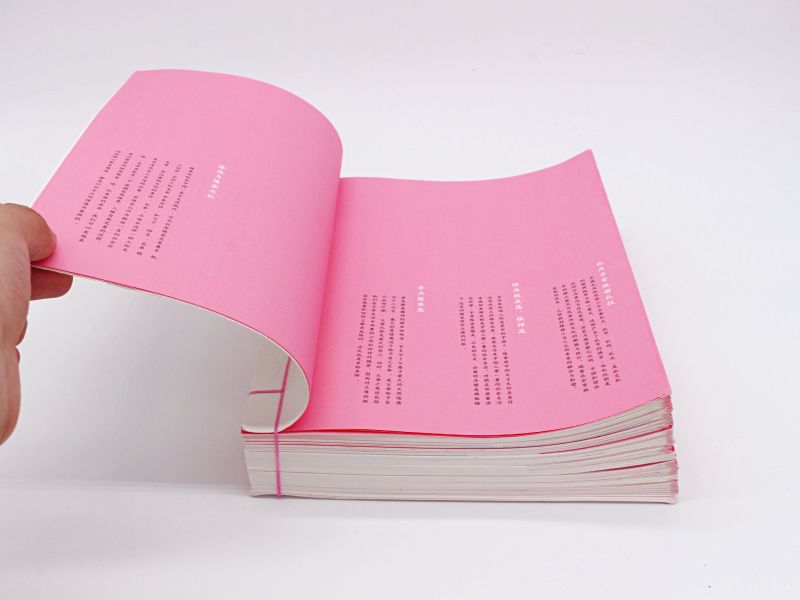 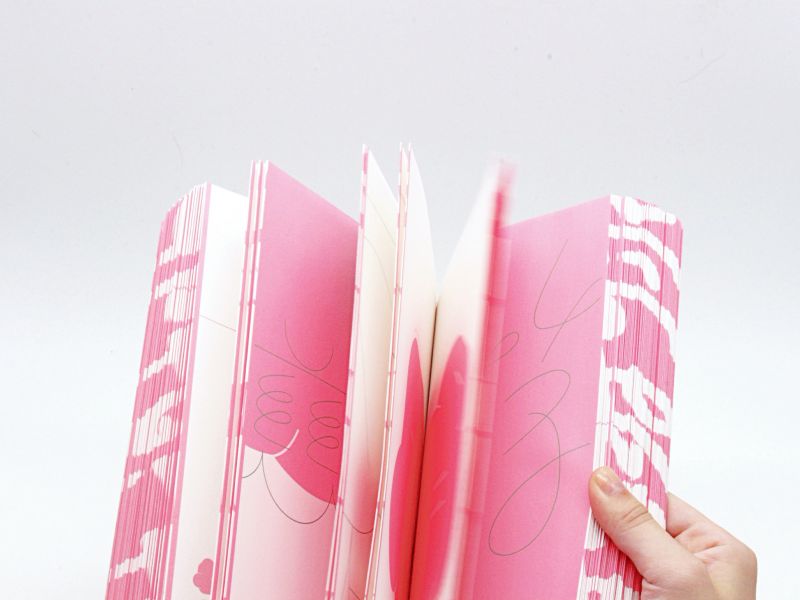 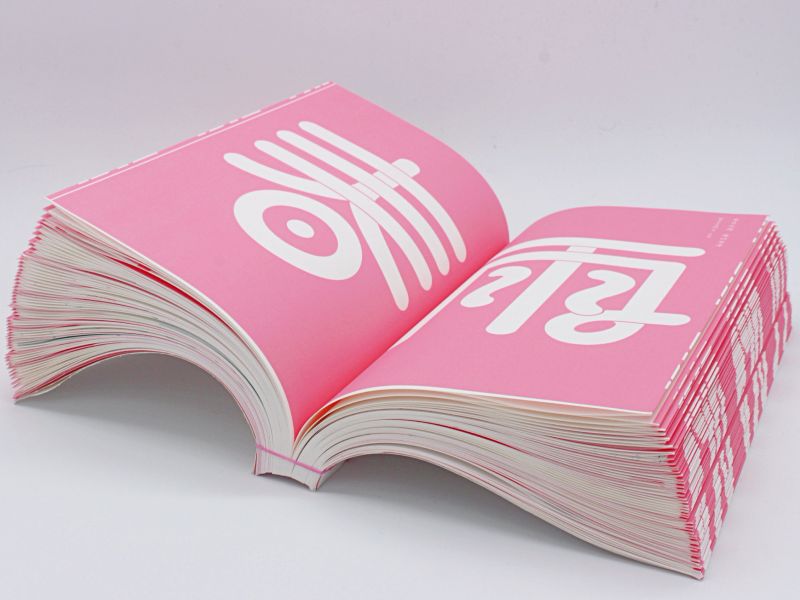 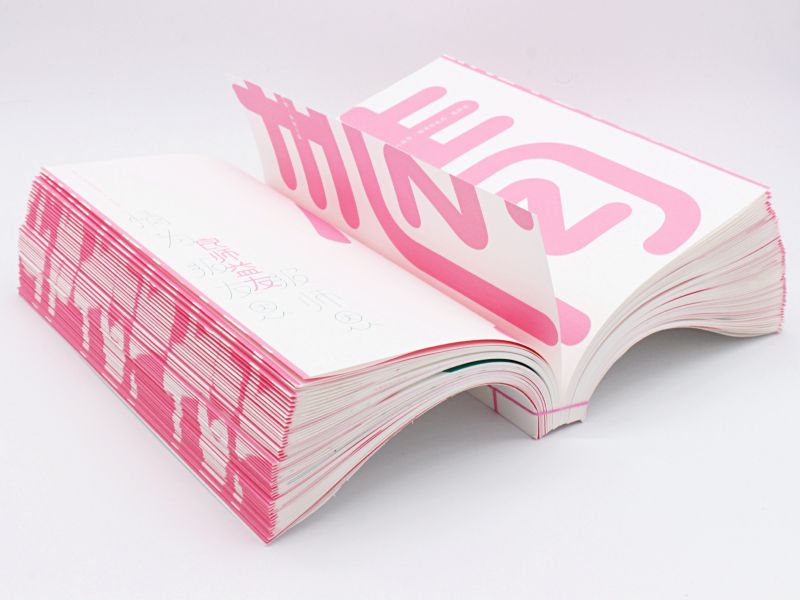 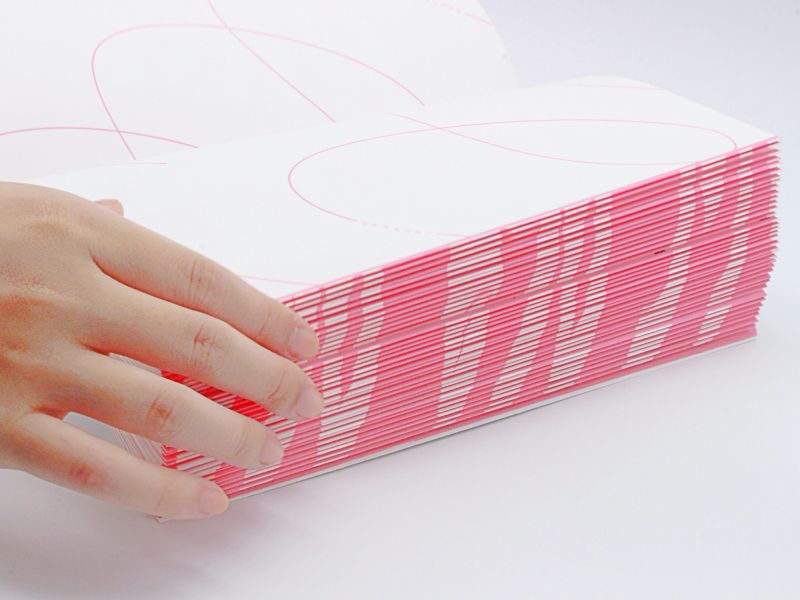 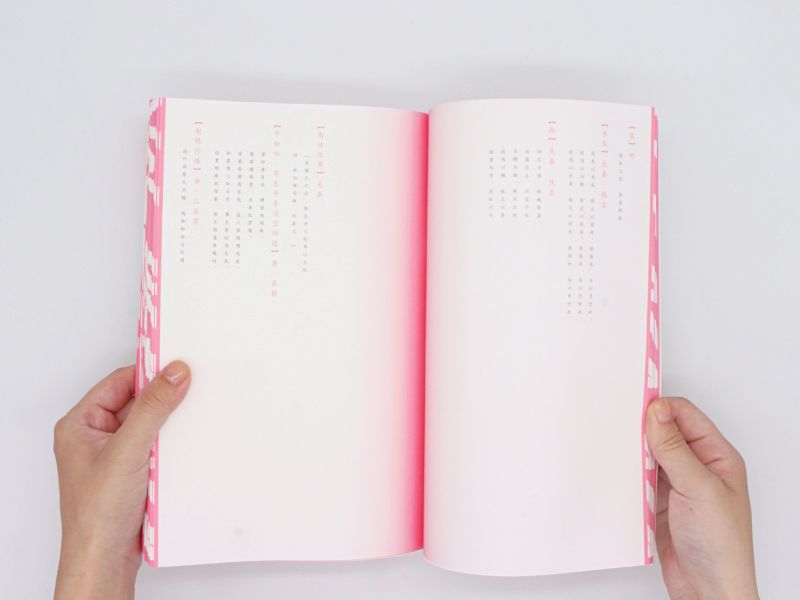 In everyday life, there are many ways to give thanks. By combing and analyzing semantic connotation in different contexts and taking poetry as the main carrier, the resonance and interest between traditional semantics and design consciousness are sought.

Through book design, the poem content is re-created by using plane language, and the "image" of the poet's thoughts and feelings are conceptualized and interpreted, so as to explore its multiple emotional connotations and the enlightenment of language use in real life, so as to convey the role of gratitude culture to the audience.