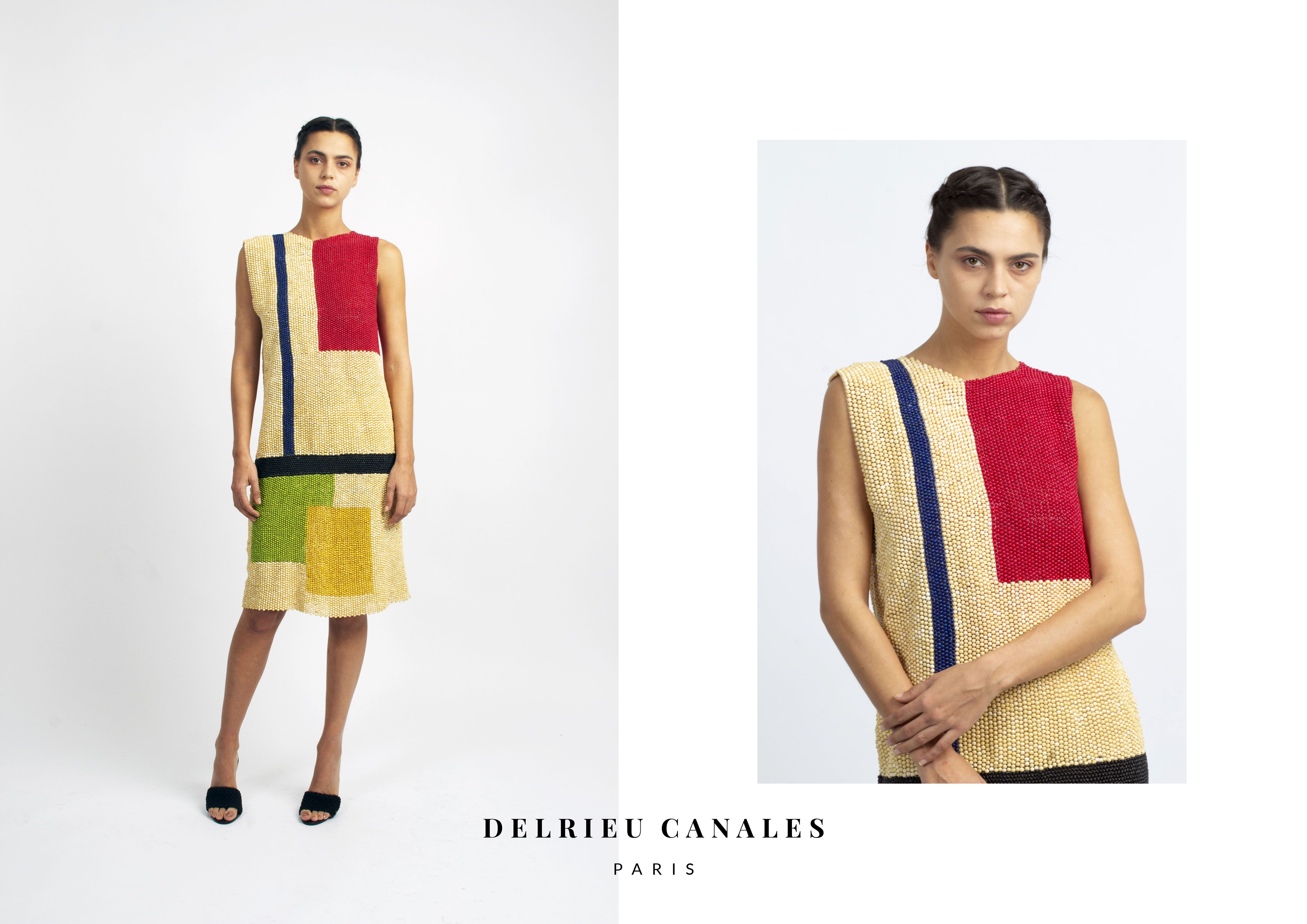 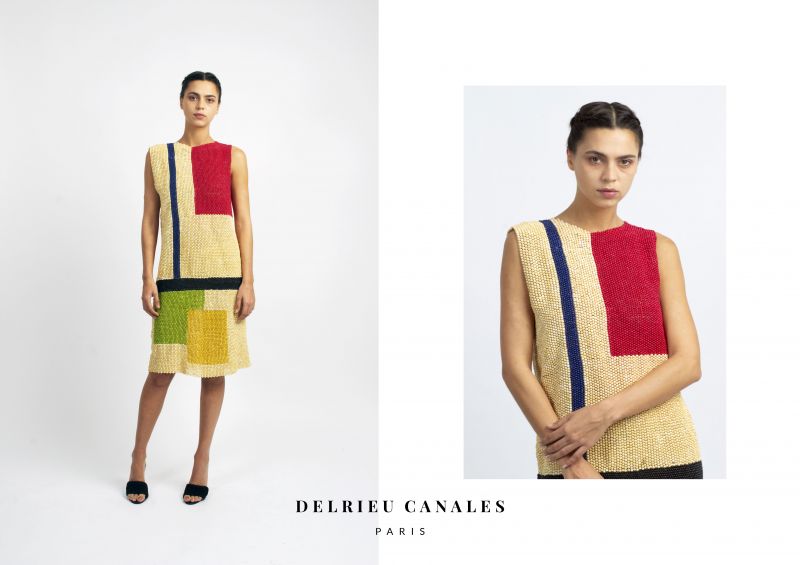 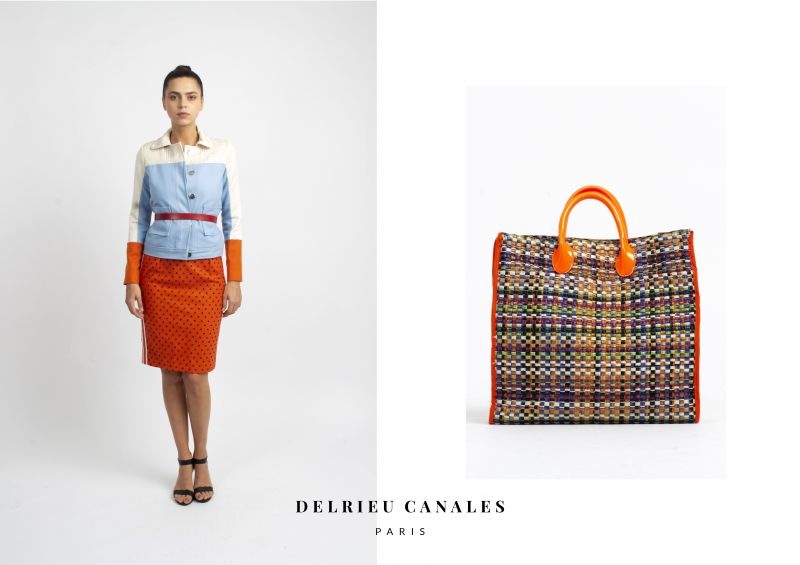 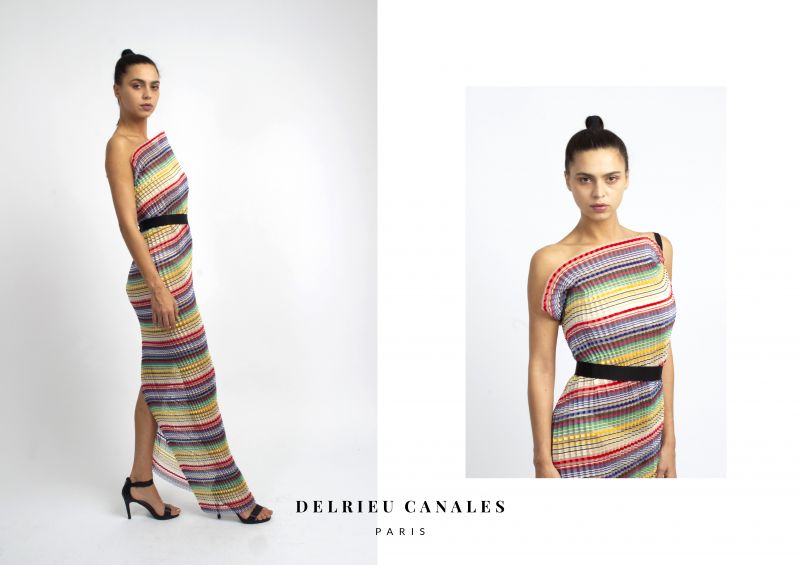 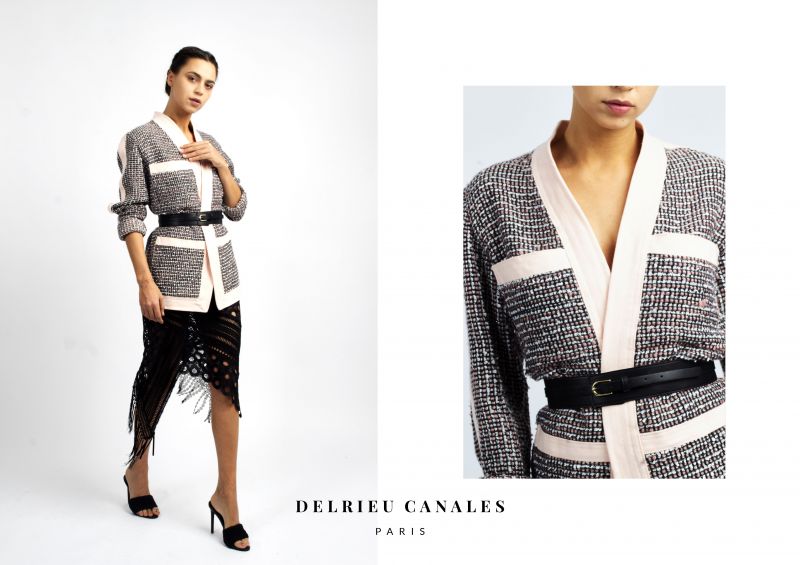 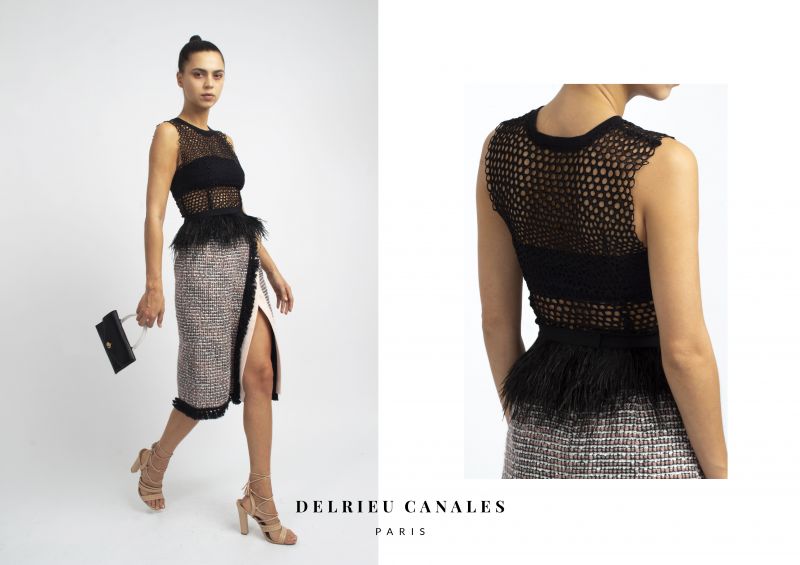 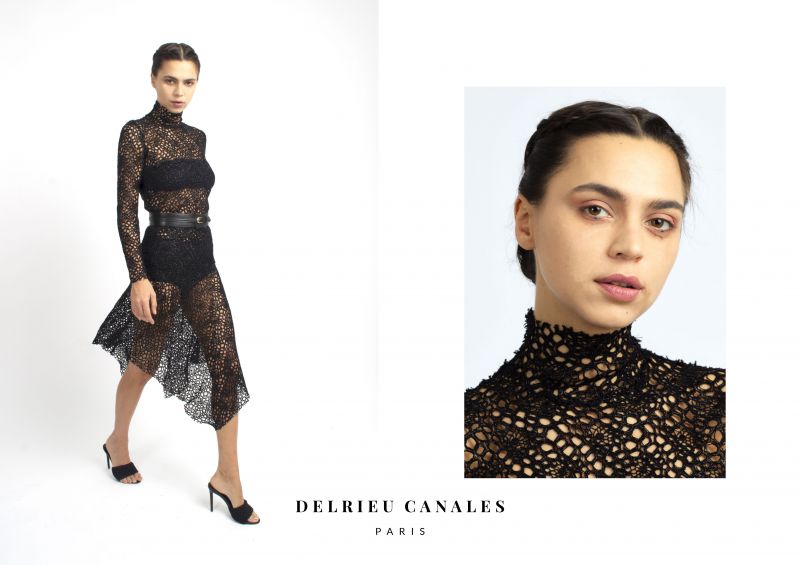 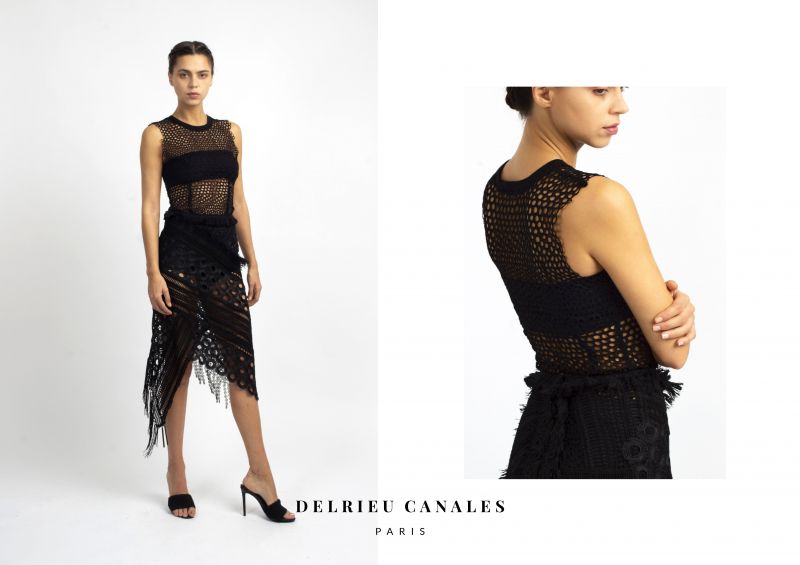 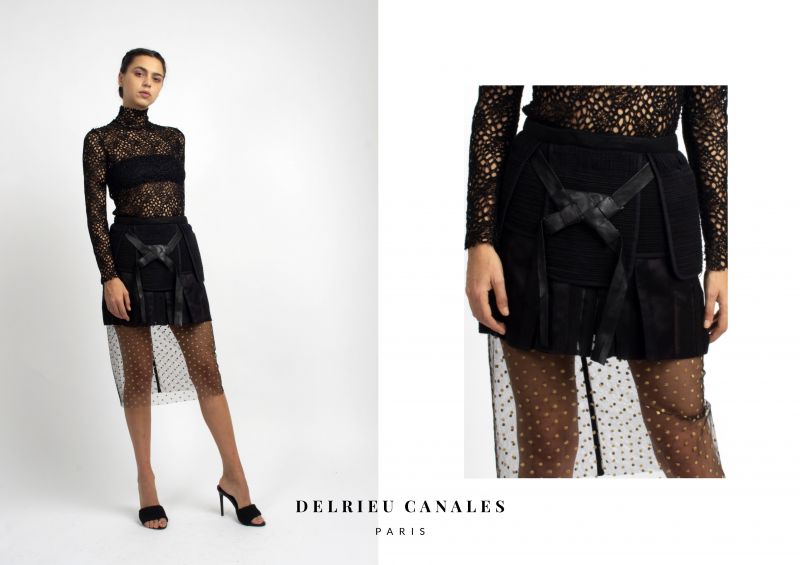 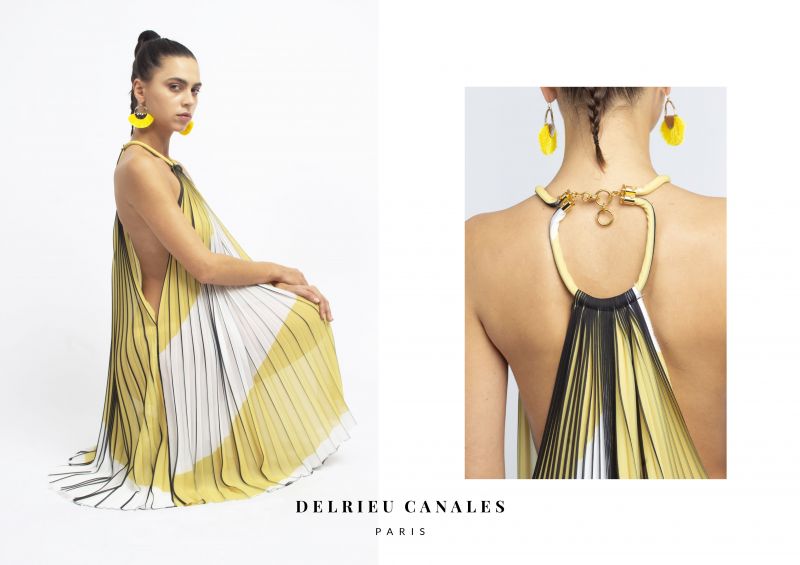 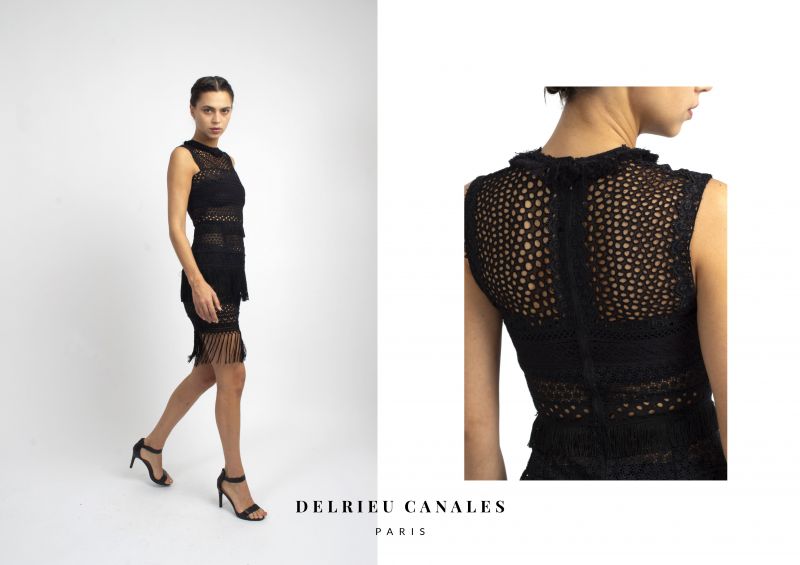 This collection is about a sensible topic often disowned.
It is Hanfu(China) who influential to kimono and Hanbok?
We will also talk about asian armor, art as Jun Kaneko ceramics and womens of nowaday.

During Tang dynasty, Hanfu was the traditional costume in China, as today it was mighty country, they influenced in many aspect Korea and Japanese culture. This holds true with architecture, philosophy, languages, fashion and so on.
This collection is inspired by Asia, made in Paris and craftsmanship made by native from Peruvian amazon.First look inspired by Asian warrior armor and Kaneko.

DELRIEU CANALES studied and received a masters degree at the prestigious Chambre Syndicale de la couture parisienne in Paris. He has worked with renowned designers as Manish Arora in India, Giambattista Valli, Moncler, Longchamp, Max Mara, and Azzaro in the French capital. He has been the creative director for several design houses in Peru and now for Atelier by FANG between Paris and Shanghai.

Delrieu Canales is well-know for his very a-vanguard, modern, and elegant designs. His love for bold prints and vibrant colors make his creations a perfect blend between art and high fashion.