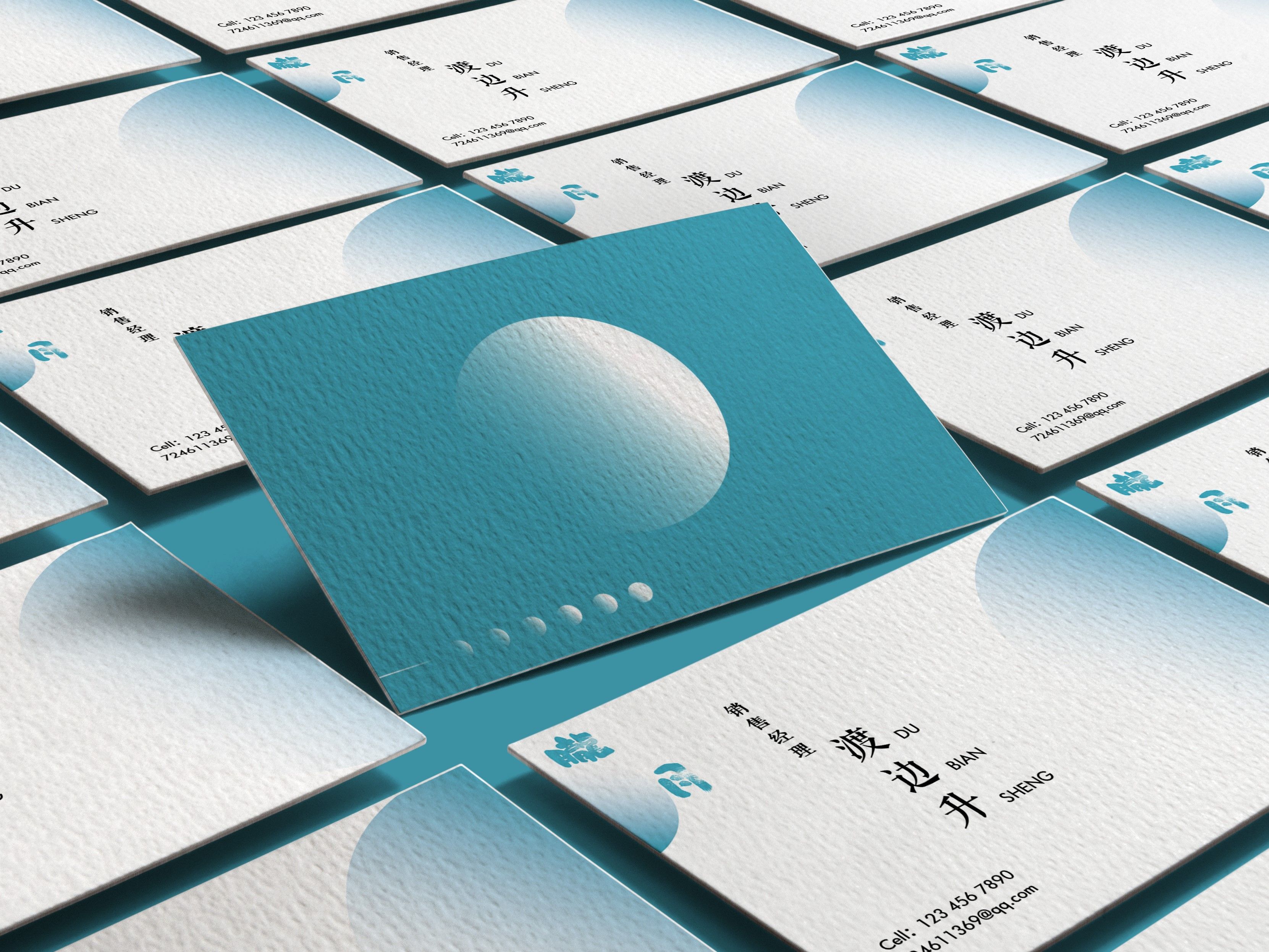 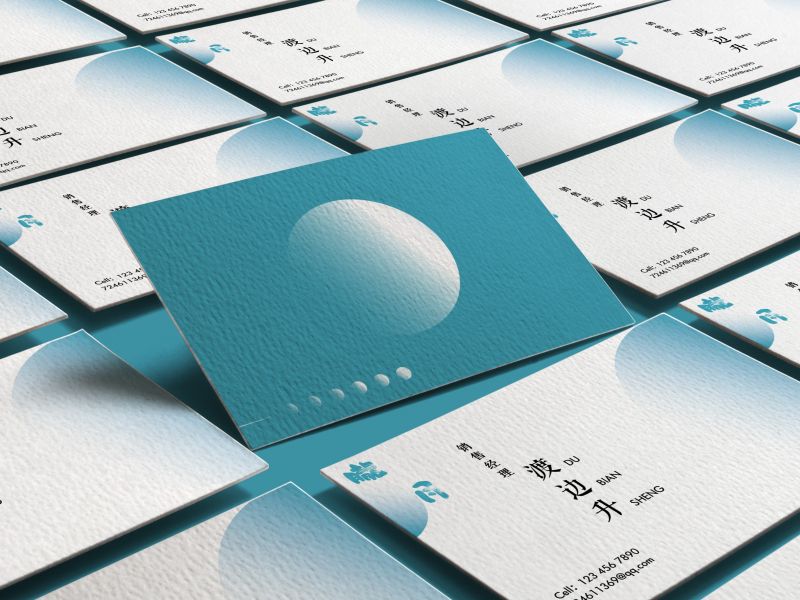 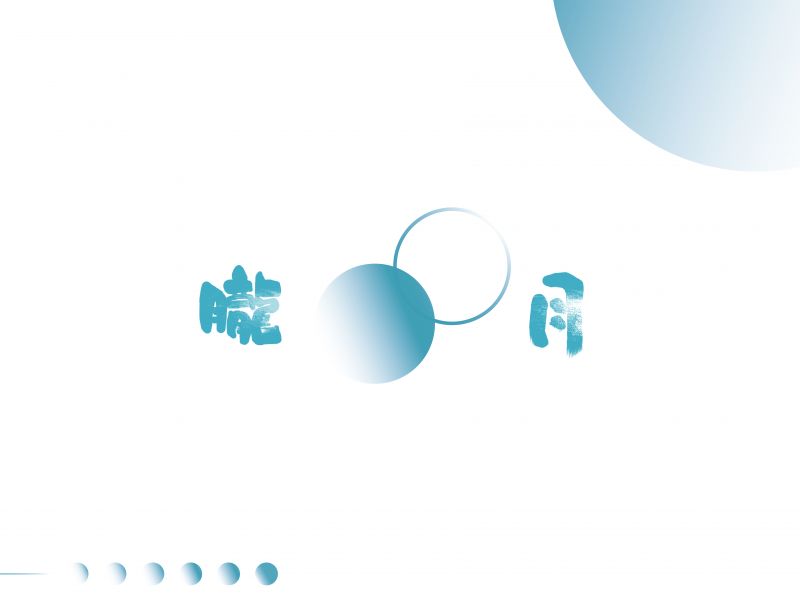 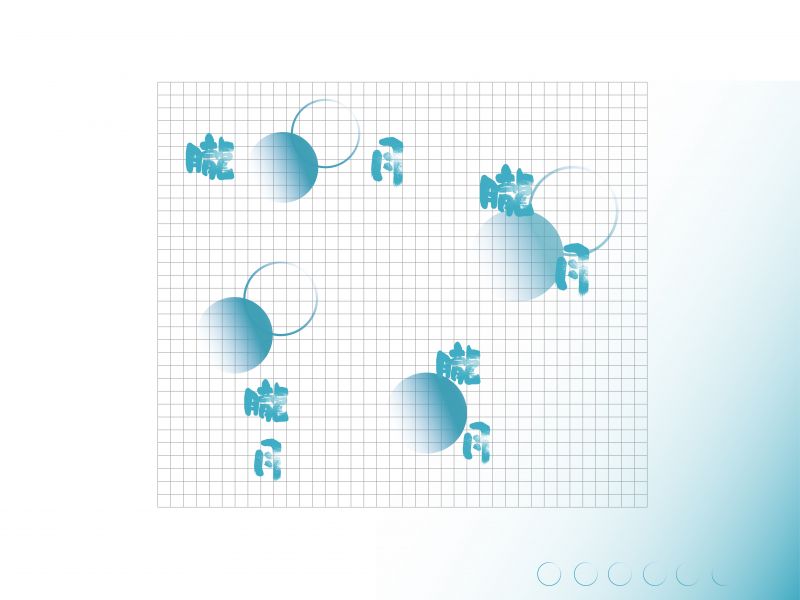 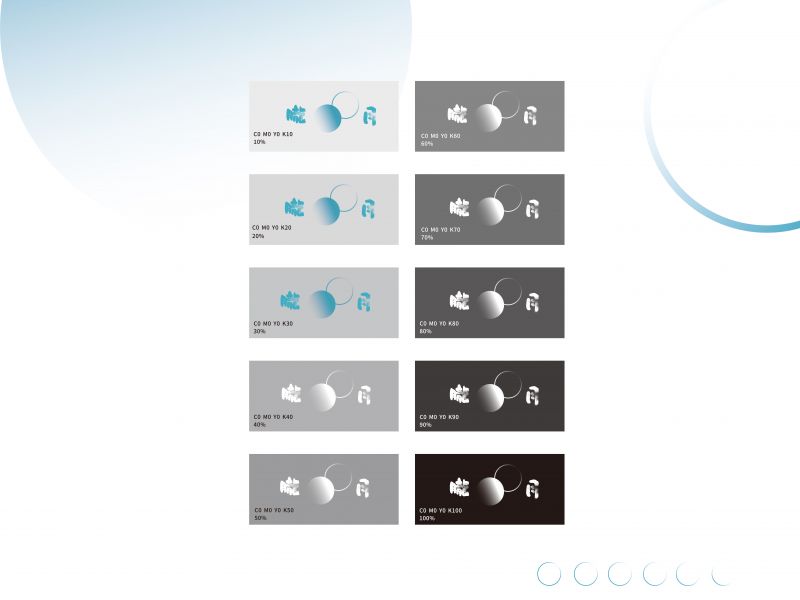 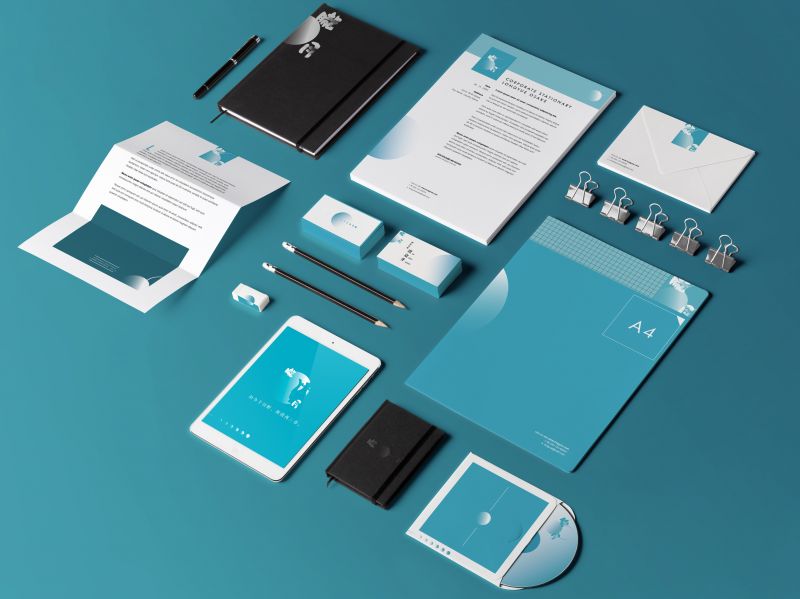 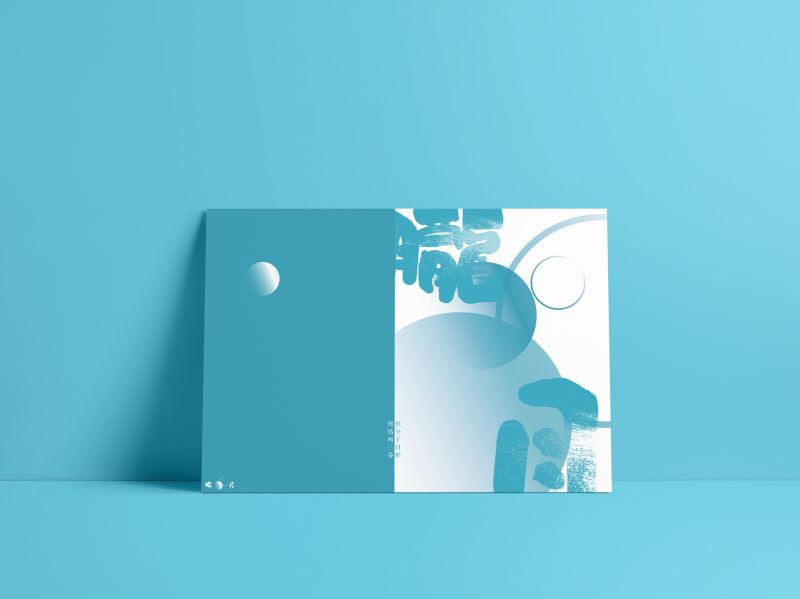 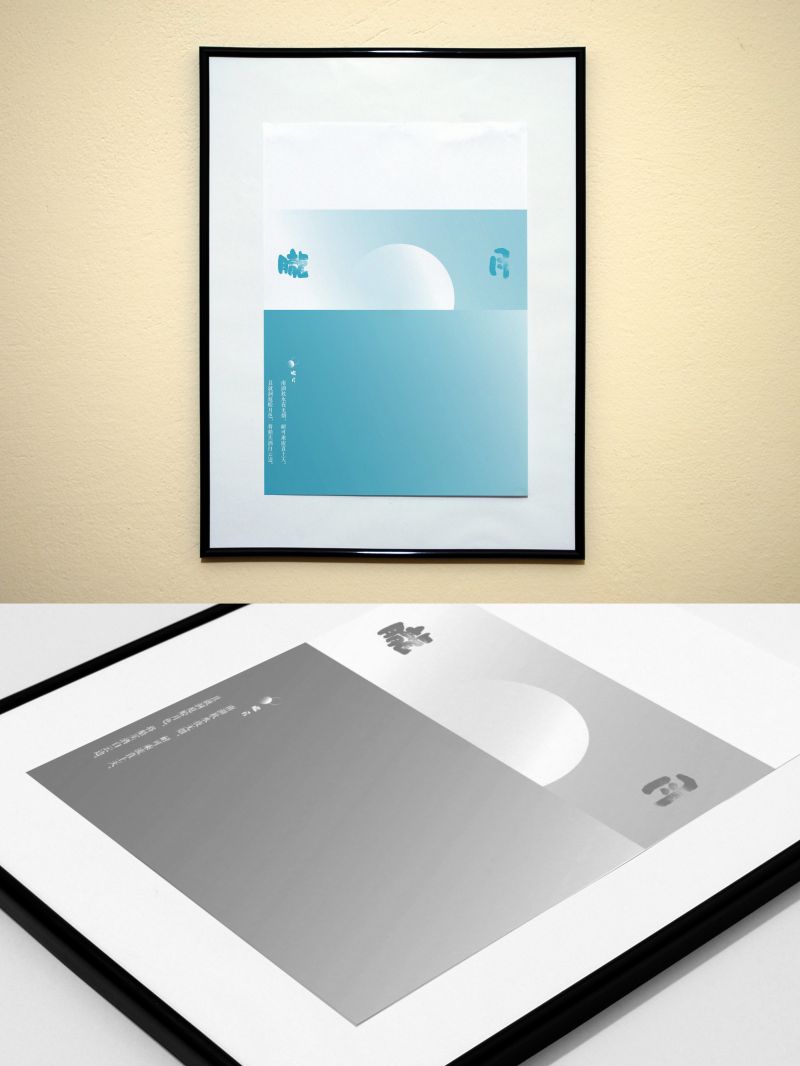 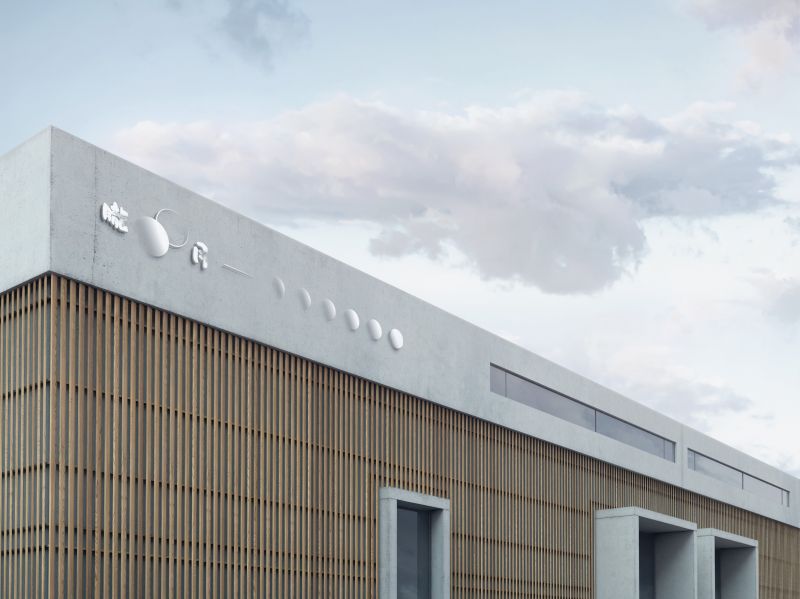 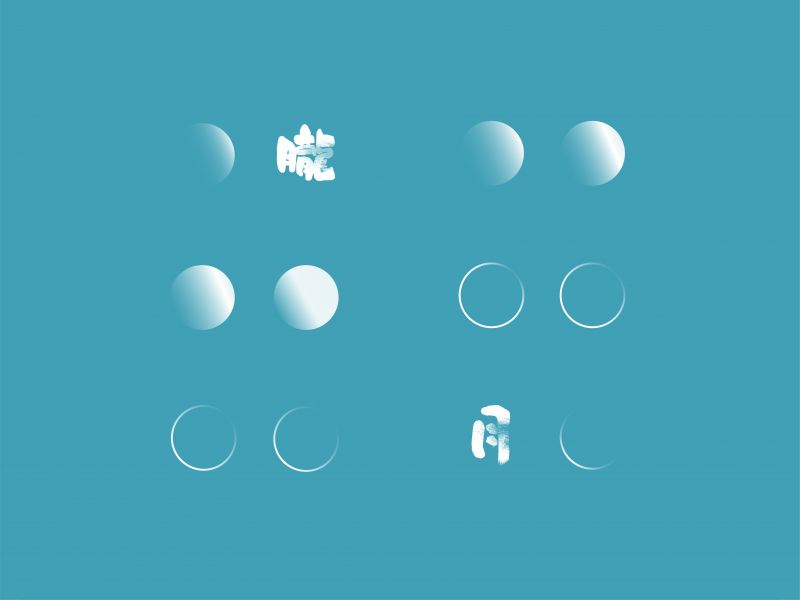 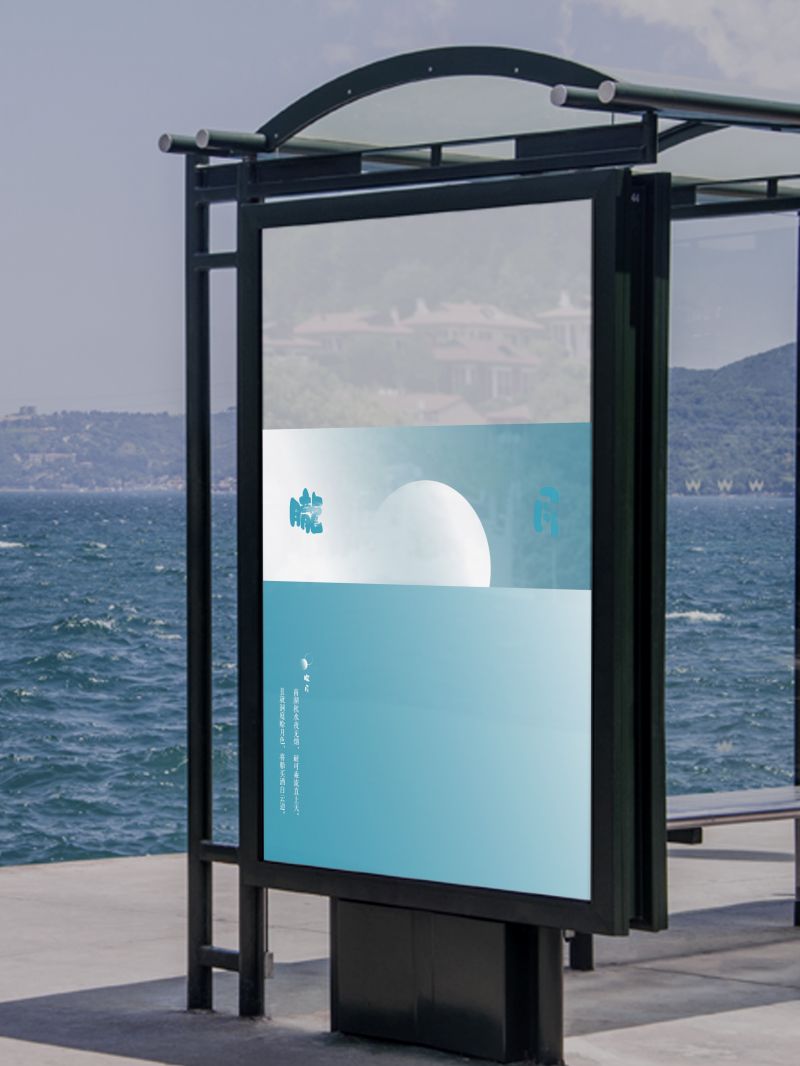 朧月，Blurred moon, whose name comes from the hazy sense of drunkenness and the moon often accompanied by sake in ancient Japan, the combination of two intentions became this classical abstract name. This company operates Japanese sake, but in recent years, the Japanese sake market has encountered bottlenecks. We hope to attract more young people to pay attention to this traditional liquor. While inheriting traditional culture, we can also ensure the company's business. Based on this idea, combining traditional imagery and modern design sense, we made the classical elements have modern vitality.