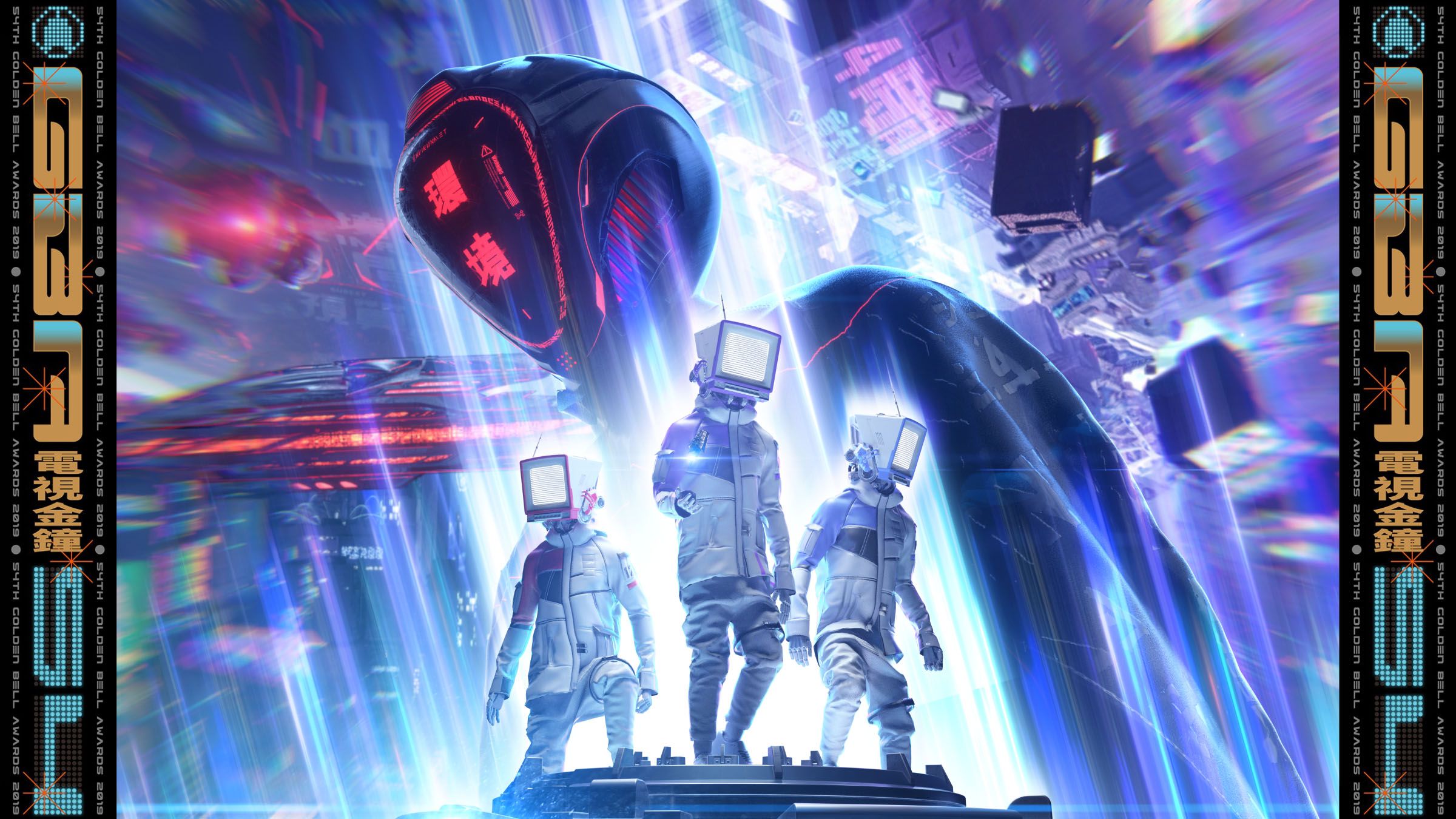 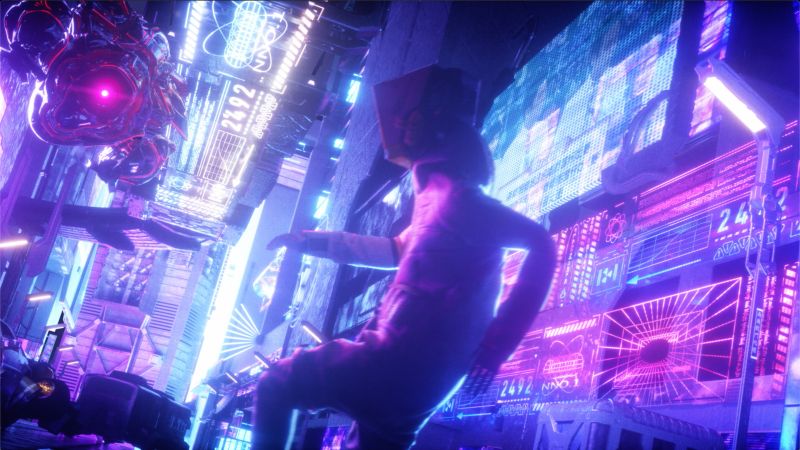 Forty different opening and nomination videos were played on Golden Bell Award seem to be unrelative. But, if you link those videos together, it’s actually a short film contains many plots and meanings.
Writing the script is the most difficult part of the whole process. Not only did each video need to be seen as an independent one and match the award, but it could be seen as a logic, smooth short film when all video links together. As far as we know, this idea could be unprecedented.
We believe the non-stop innovation is the only thing that the creator should do.