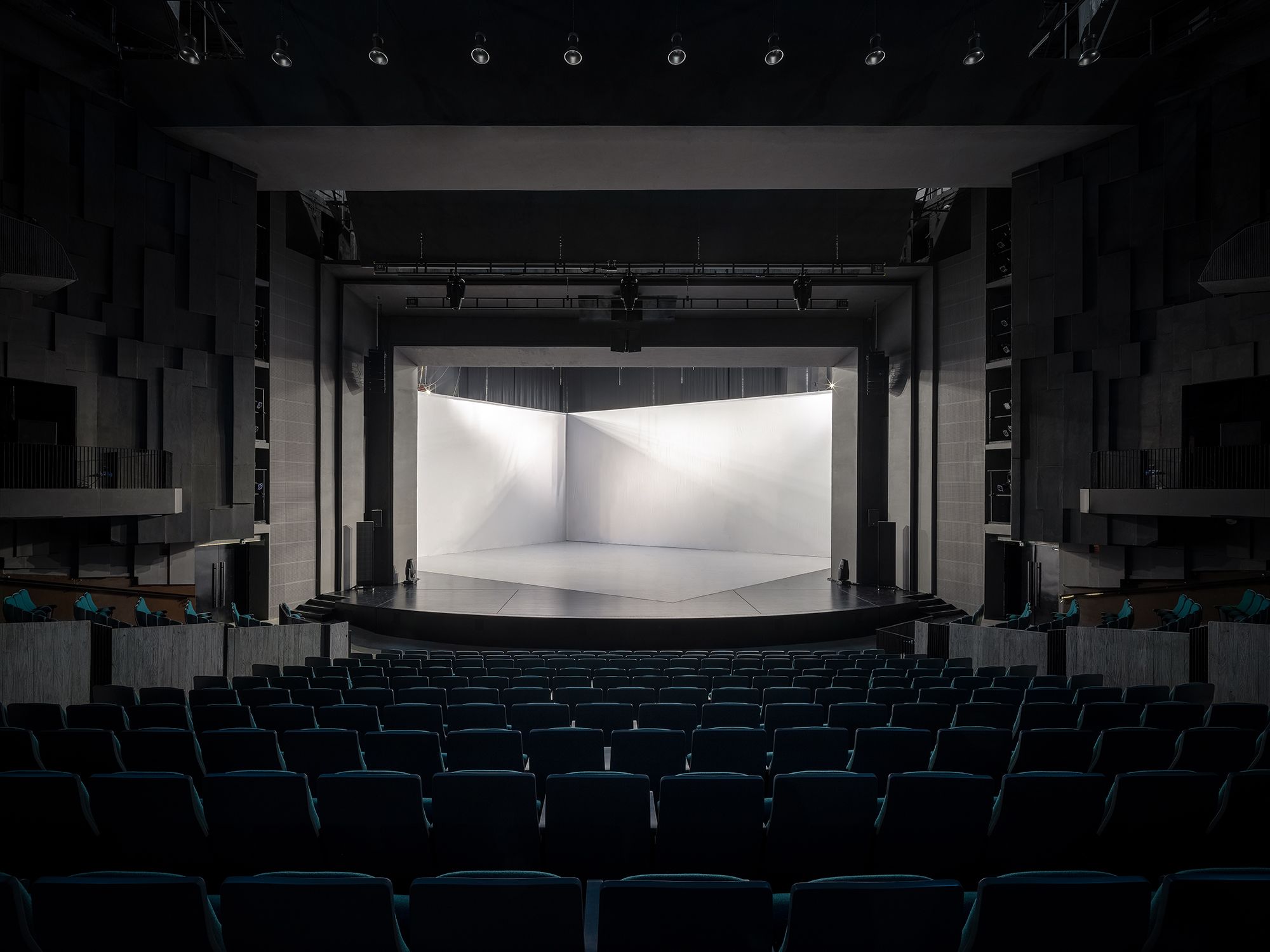 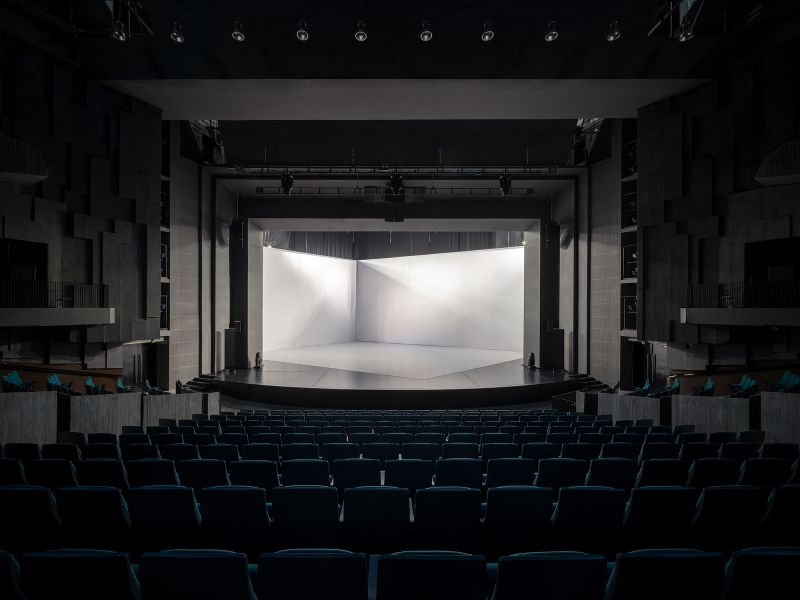 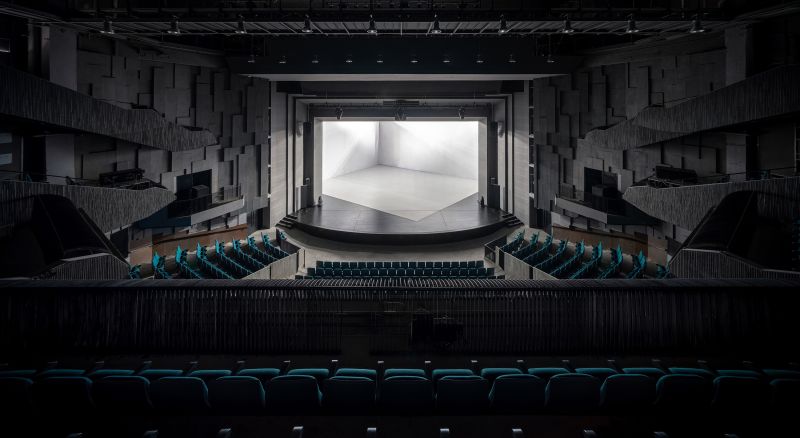 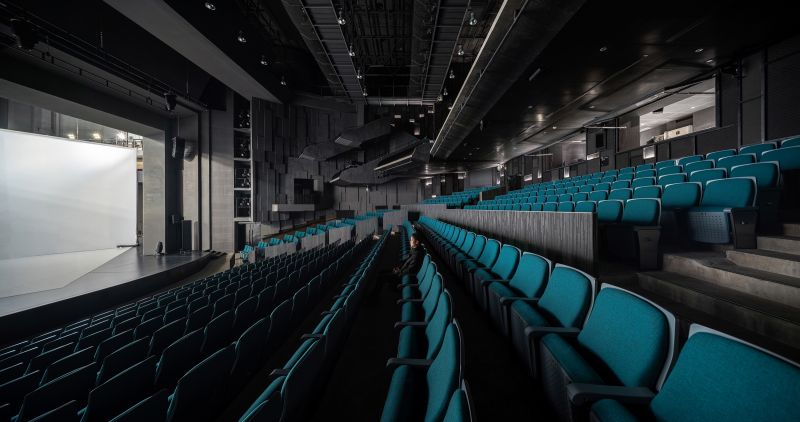 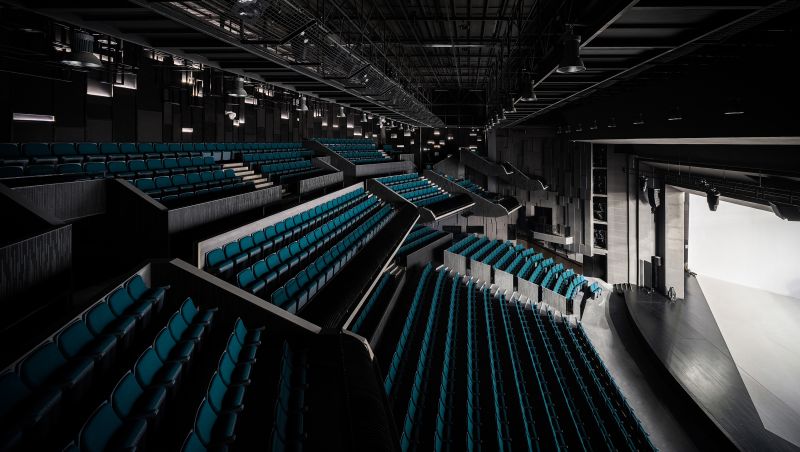 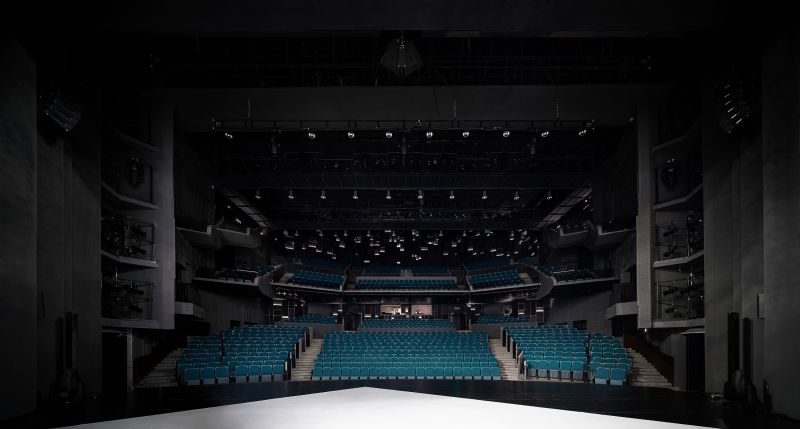 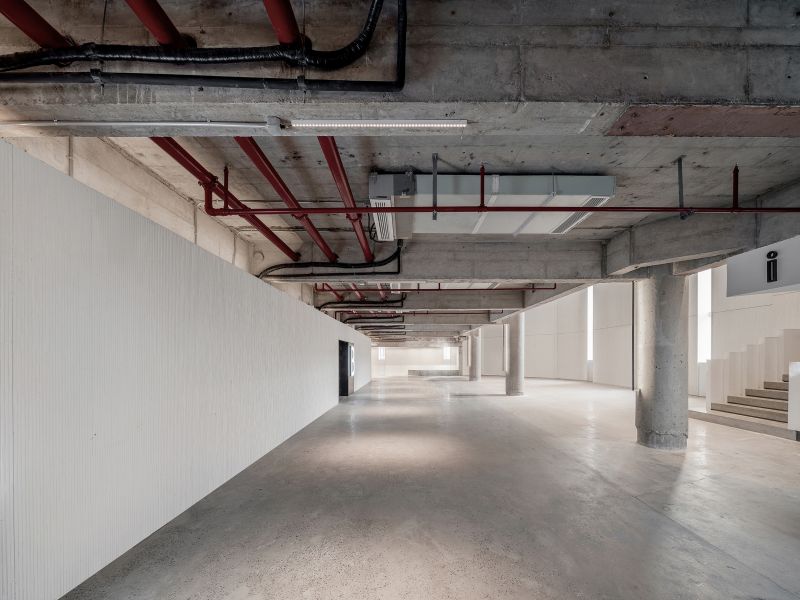 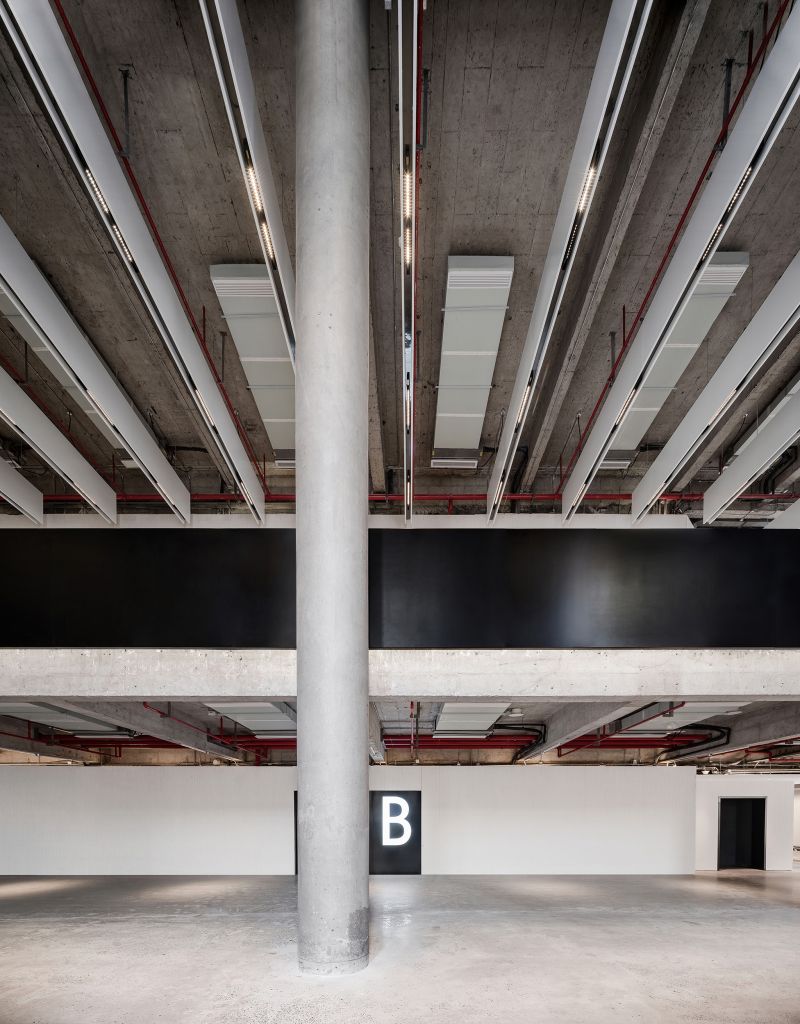 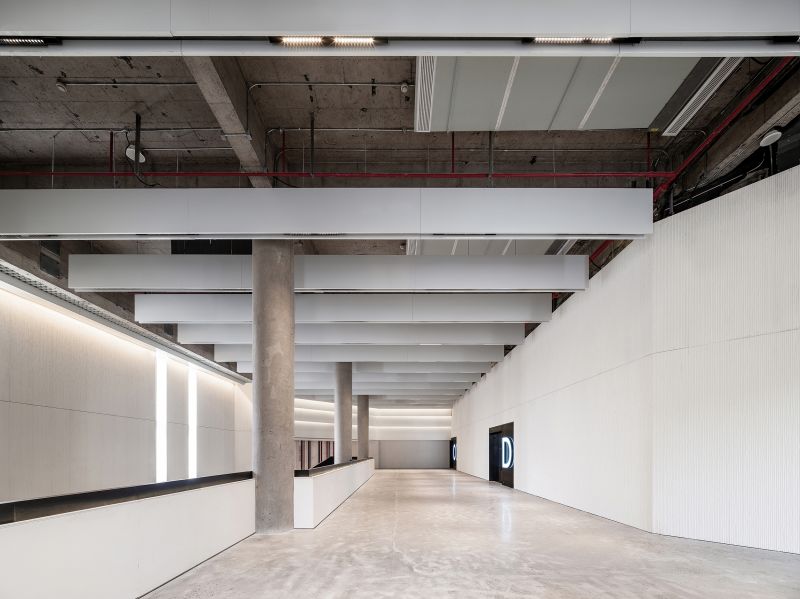 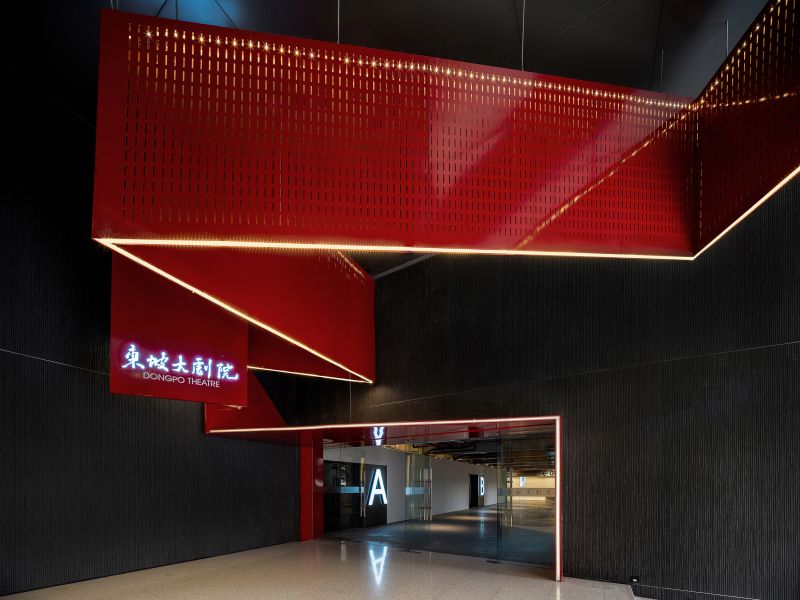 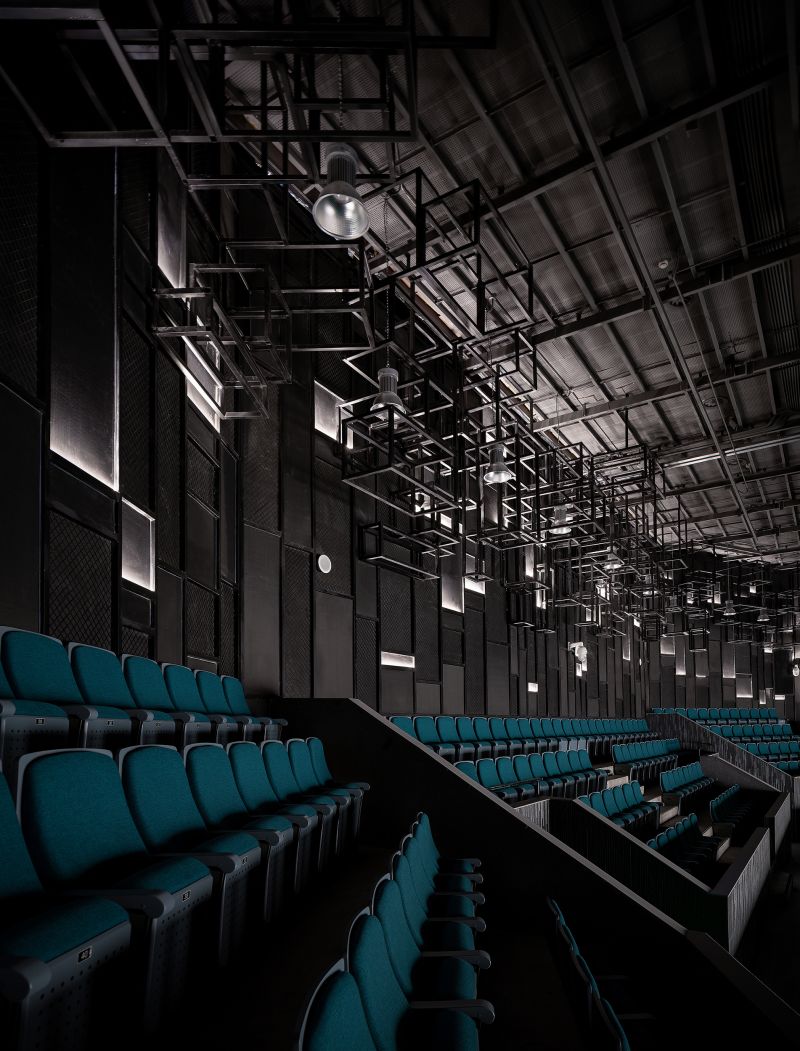 Dongpo Theatre is located on the side of Westlake in Hangzhou, which was opened to the present since its establishement in 1992.It is hoped to gradually remove the heavy historical trace of the building by subtraction, and abandon the useless decoration, keep the imprint of different times, return to the initial state of architecture and release the lost space. The audience is like watching the historical play named White Snake in a cave. The surreal atmosphere is accompanied by a time-travelled performance that completely immerses the audience in the play.