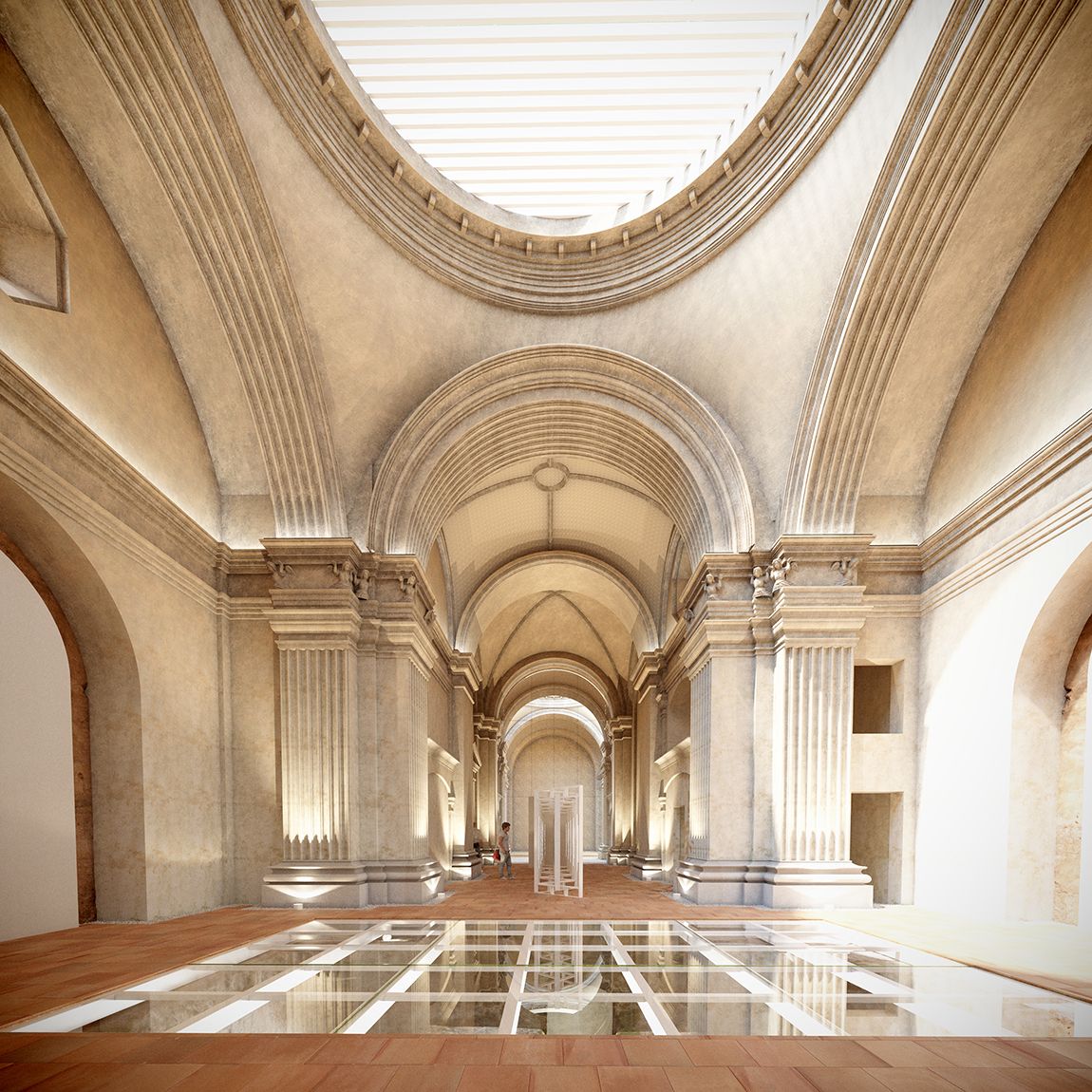 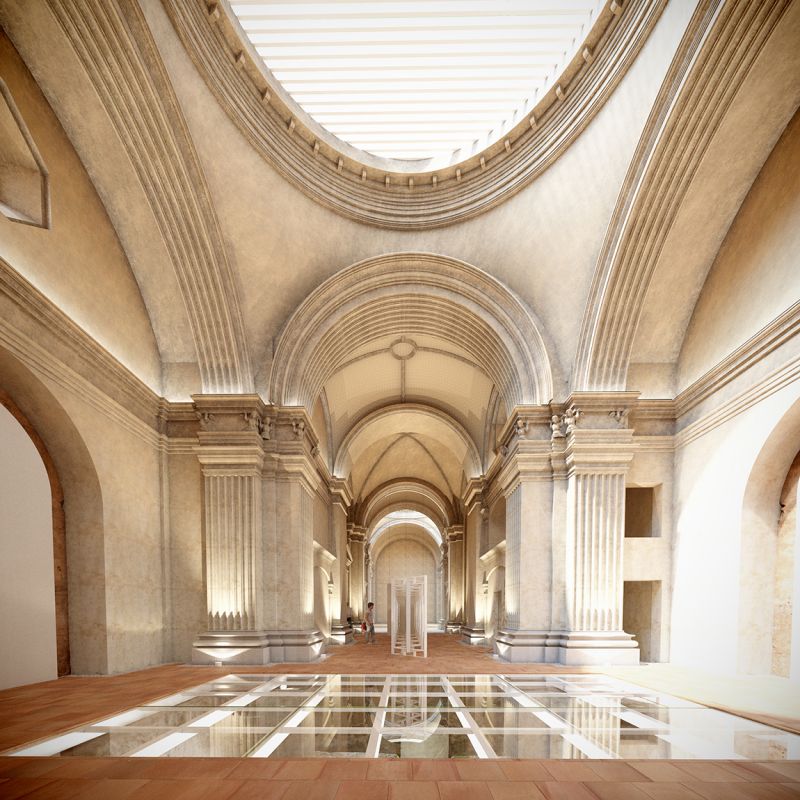 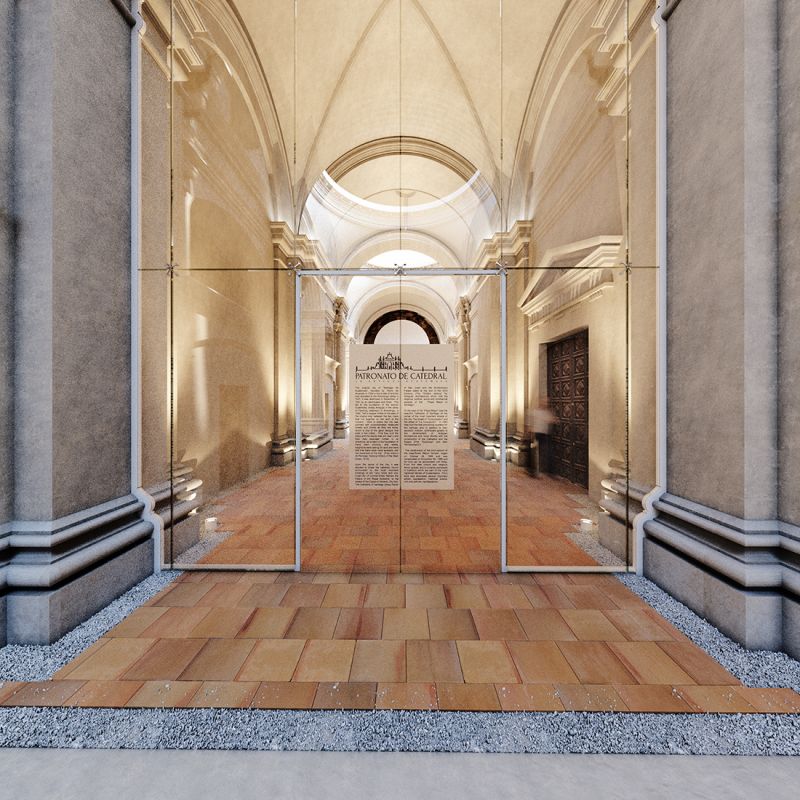 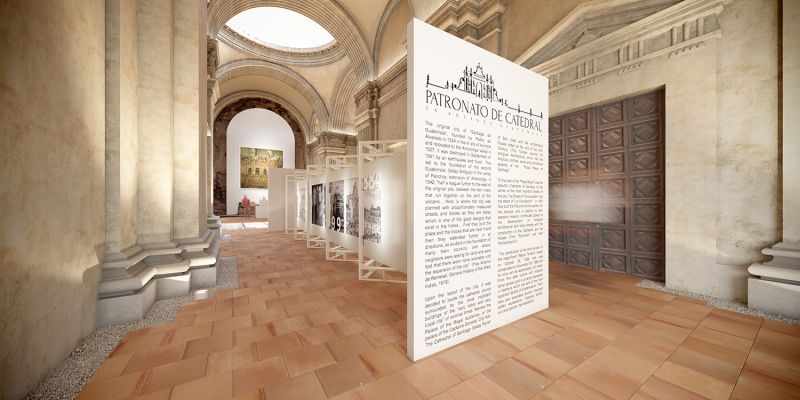 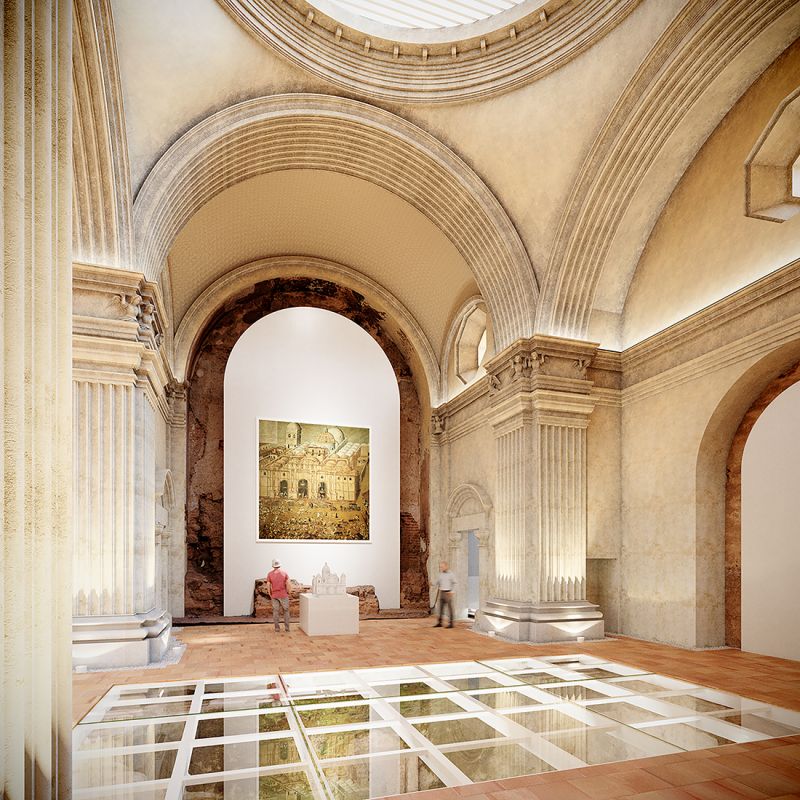 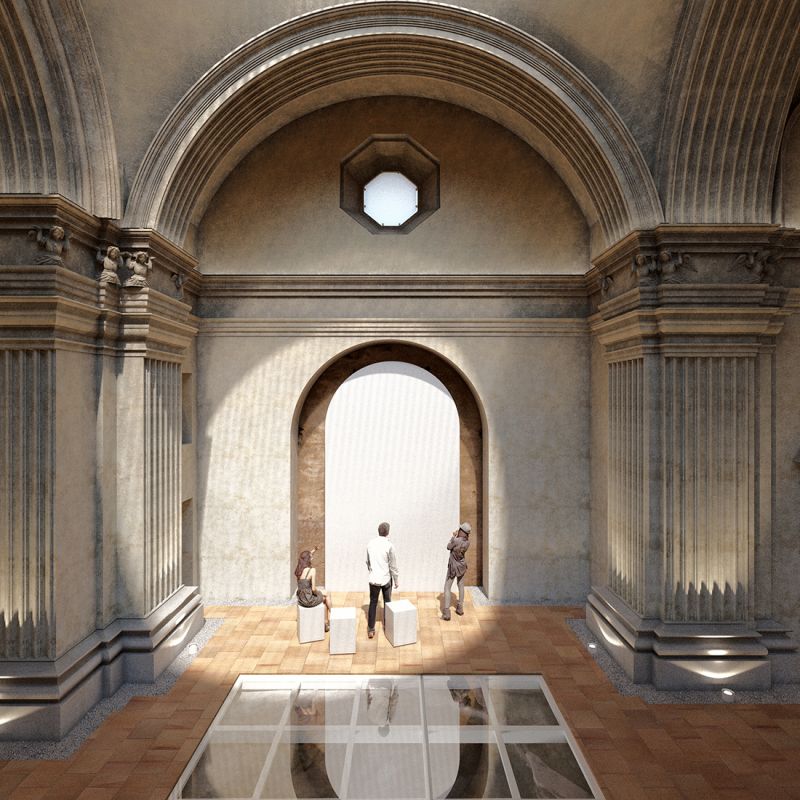 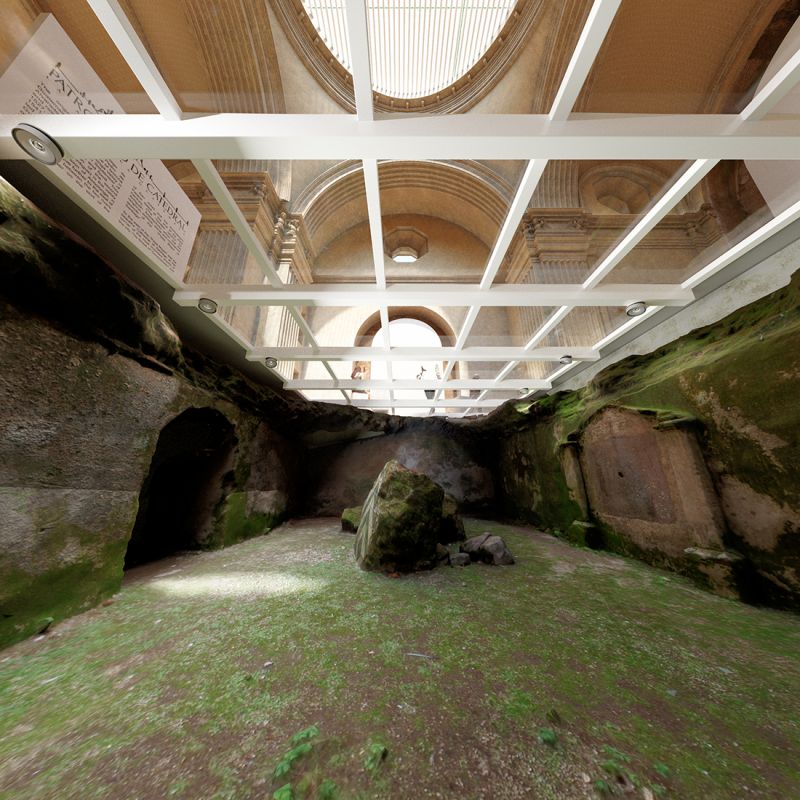 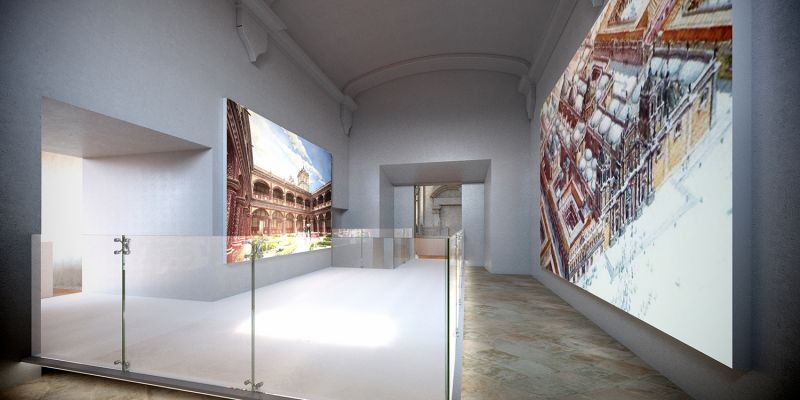 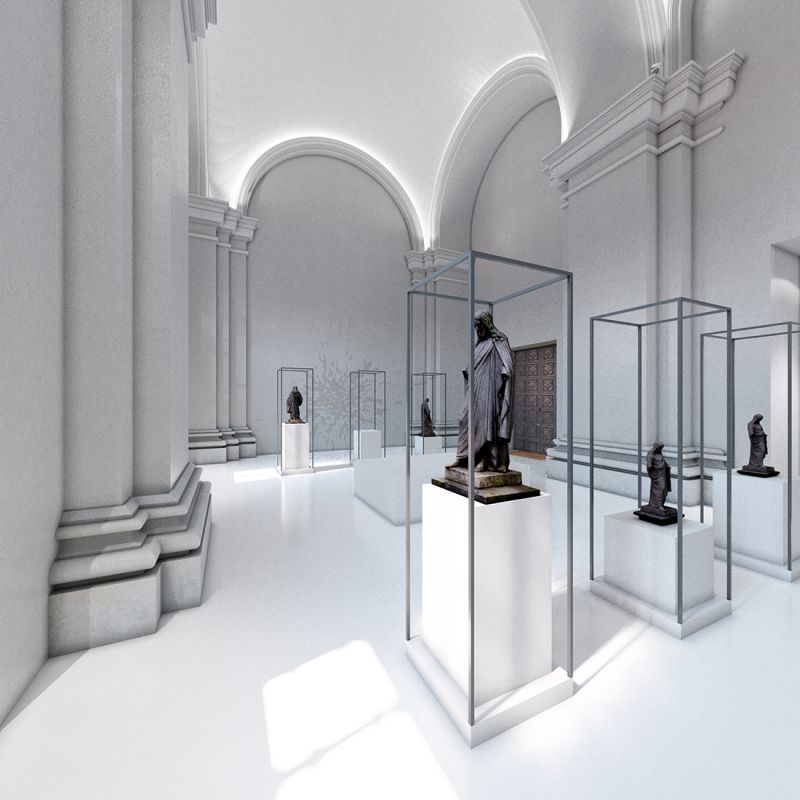 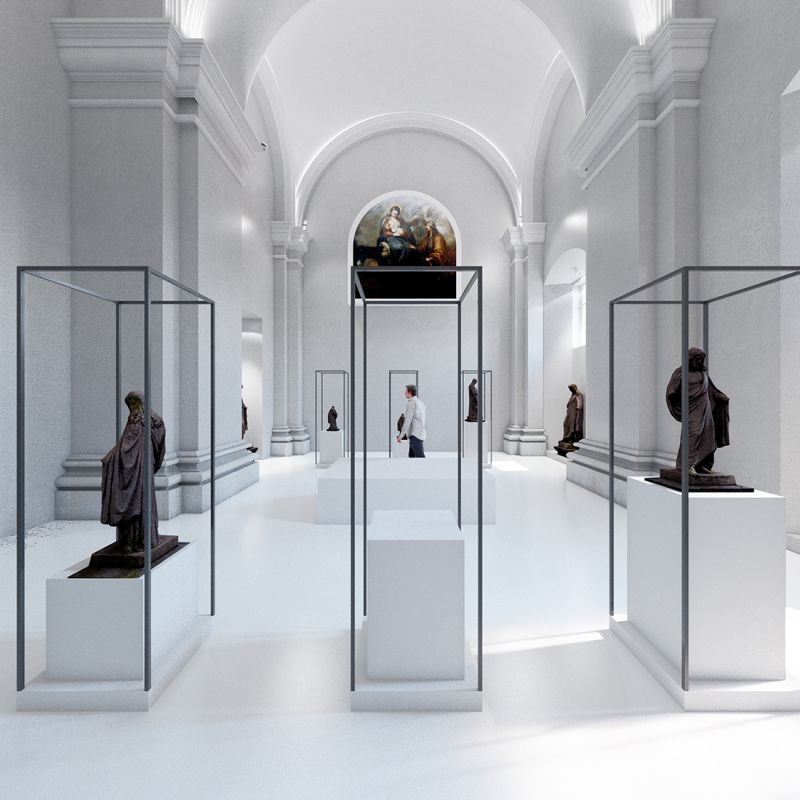 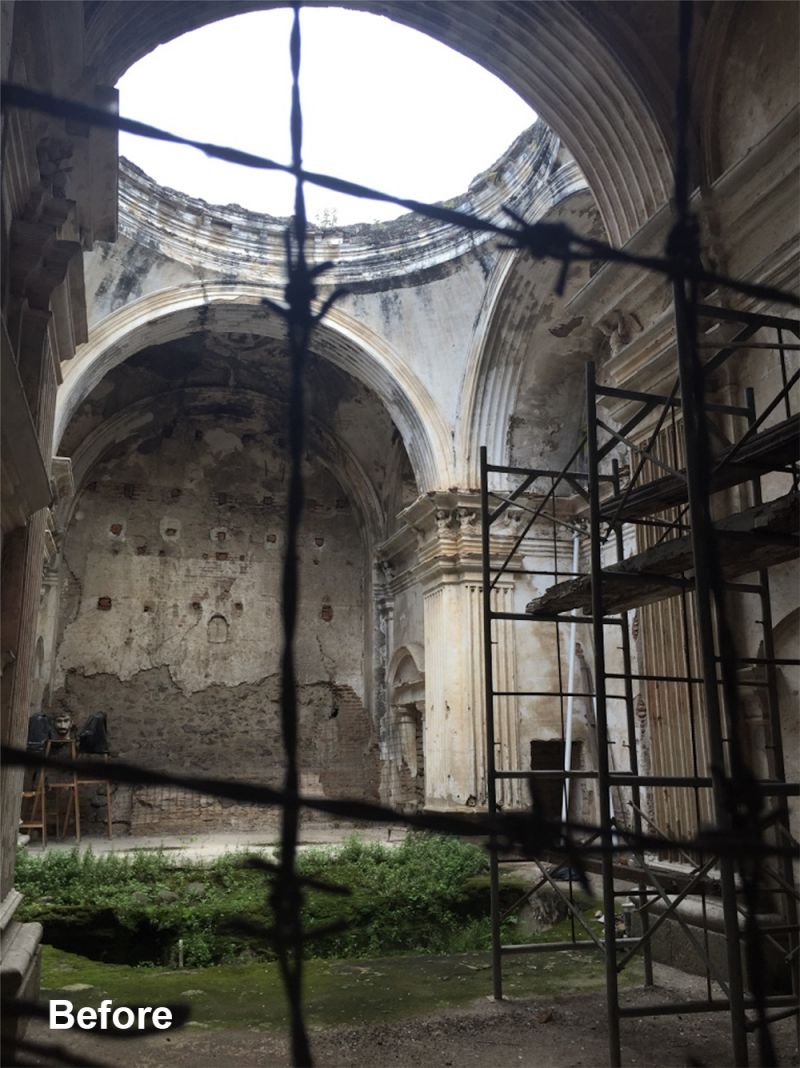 Recycling Chapel of Our Lady of Help

Antigua Guatemala is a World Heritage city since 1979, nowadays most of its main buildings are in a poor state of conservation. In the last 20 months we have restored five monumental buildings and they have five others planned, projects that include the recovery of public space from their immediate environment. Among the intervened buildings are the old Cathedral and the abandoned Chapel of N. S. del Socorro, one of the most important in this city and whose reversible and discernible rehabilitation will be the first in the city with a contemporary language that will become a cultural center.

Architect and Engineer, Master in Architectural Design, Master in Conservation and Management of Cultural Heritage, PhD student in History at the University Francisco Marroquin and in Architecture by the University Politécnica de Valencia, Spain. He has founded various initiatives and associations, dedicated to the care and documentation of architectural heritage and has been a professor of Design at the Universidad del Istmo and San Carlos de Guatemala. He is also an editorial counselor of specialized magazines. Responsible for important design projects and restoration of heritage buildings.

His artistic and professional work in favor of culture has been published and disclosed by different written and television media. It has obtained prestigious recognitions in national and international competitions, in Central America, Mexico, United States and Europe. In 2018 he won two first places in the International Biennial of Architecture celebrated in Costa Rica with projects related to the rehabilitation of Heritage. His work in La Antigua Guatemala was selected in Paris by renowned European architects and published in the sample catalog: “Young Architects in Latin America”, collateral event in the framework of the Venice Biennial of 2018.
First place for the "Japan Square" design of the Japanese Cooperation Agency international, JICA, distinction which he also obtained by different commercial projects of large scale and for the design of the Museum "Tak'alik Ab'aj" and "Aquarium Monterrico" of the Center of Conservation Studies and Center of Sea and Aquaculture Studies, respectively. Honorable mention for the design of the cultural headquarters: "Partners of the Americas" and others.