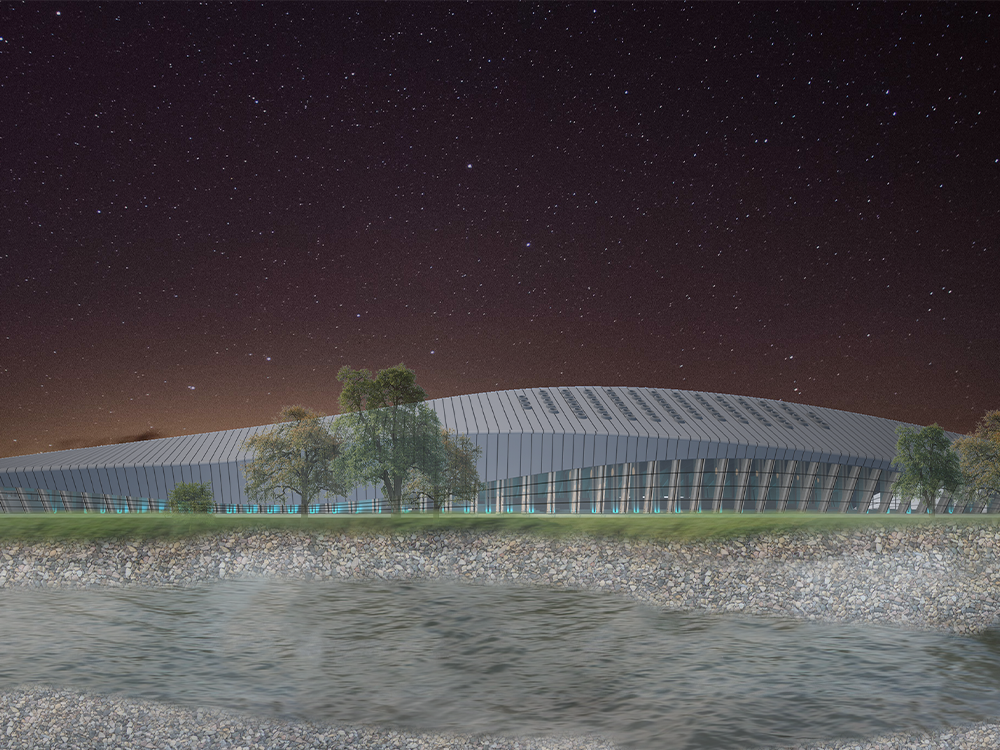 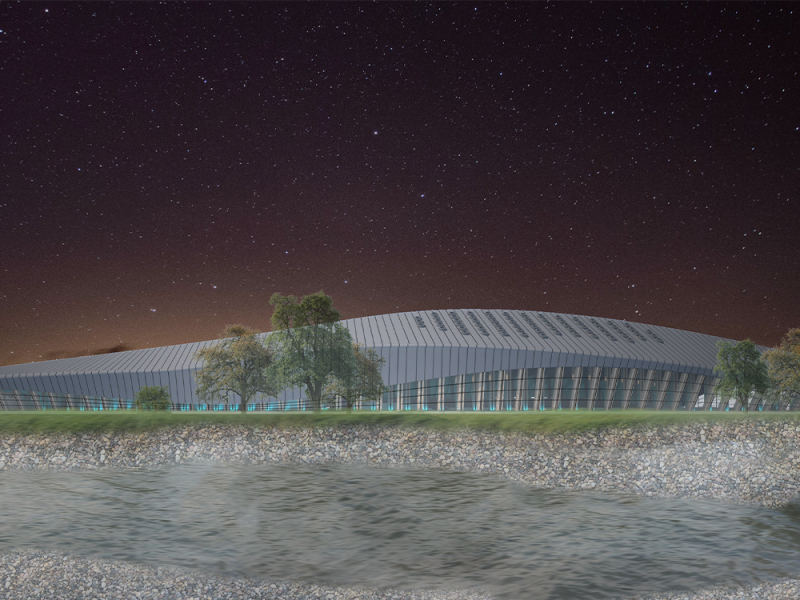 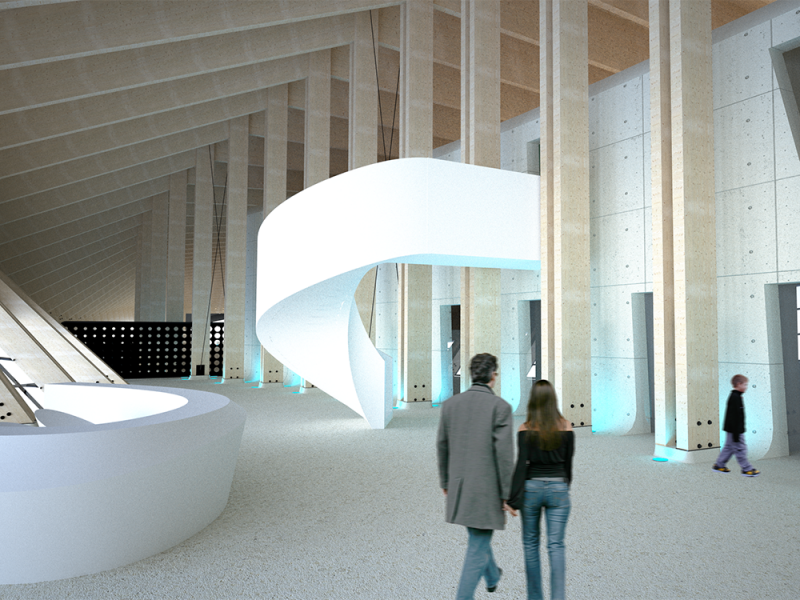 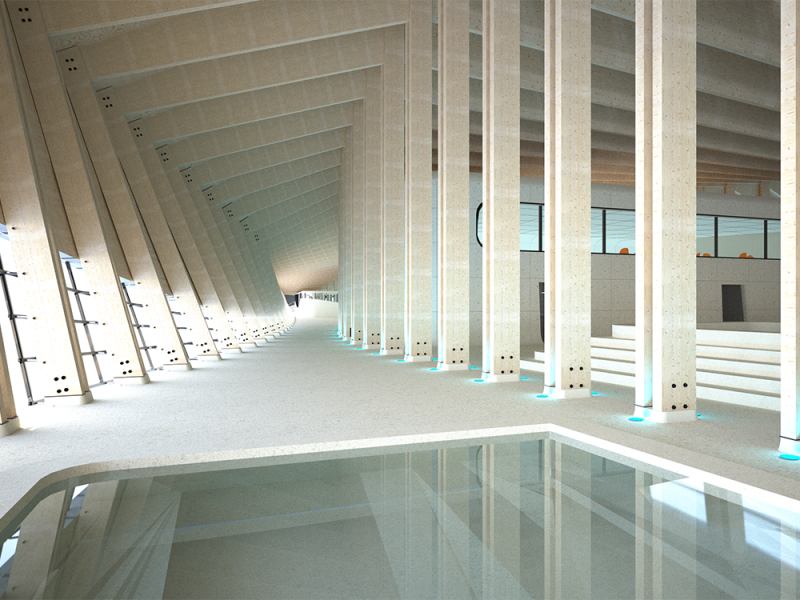 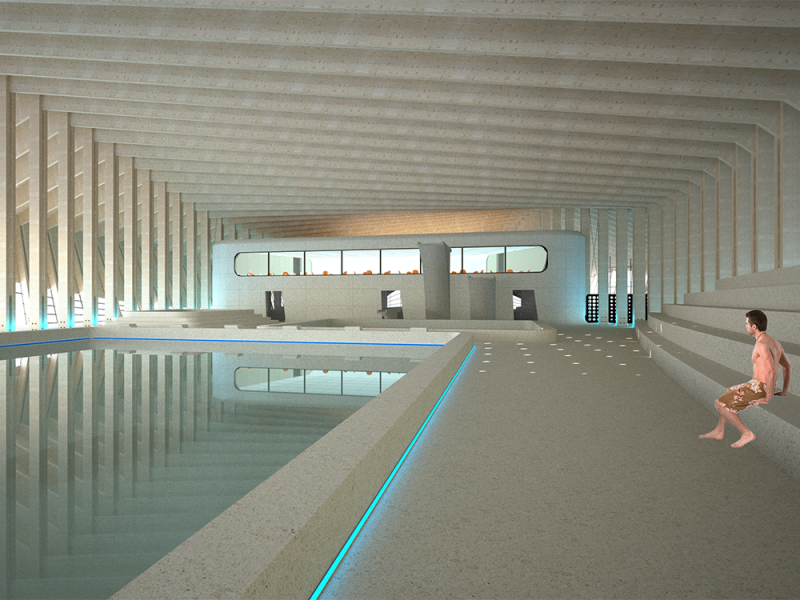 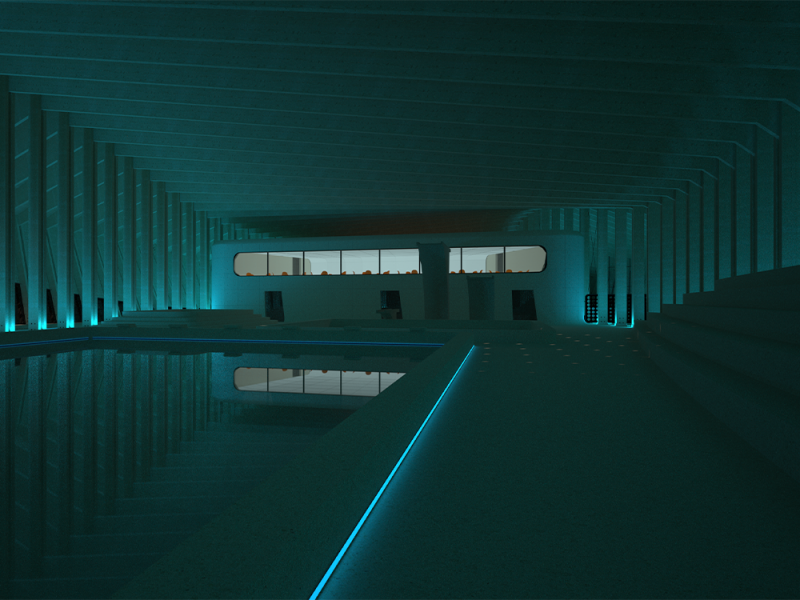 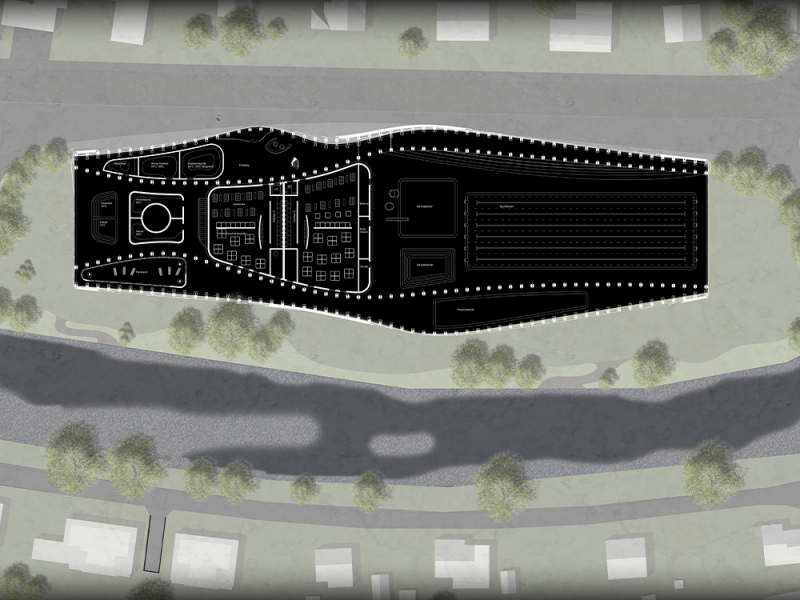 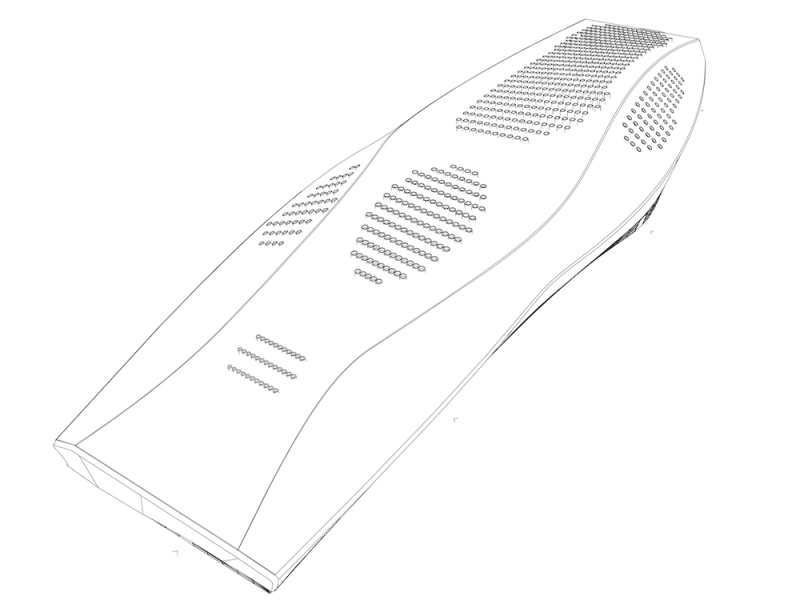 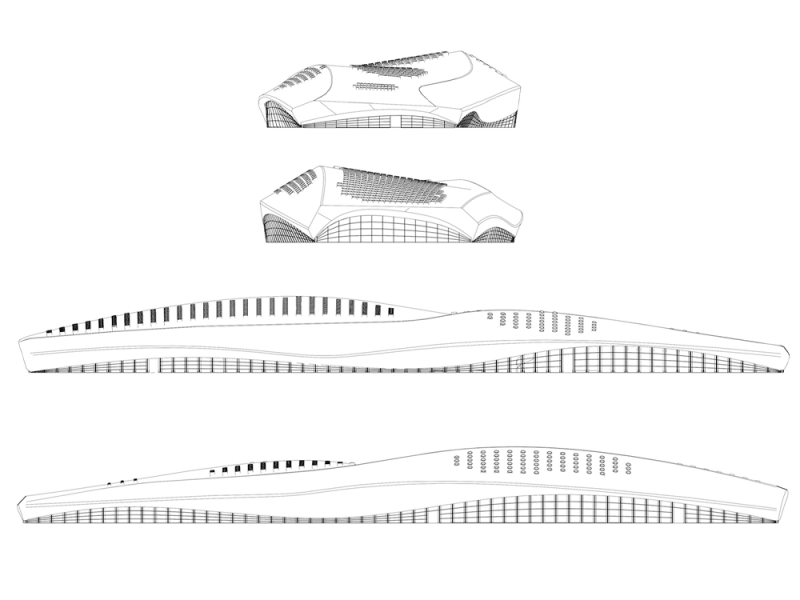 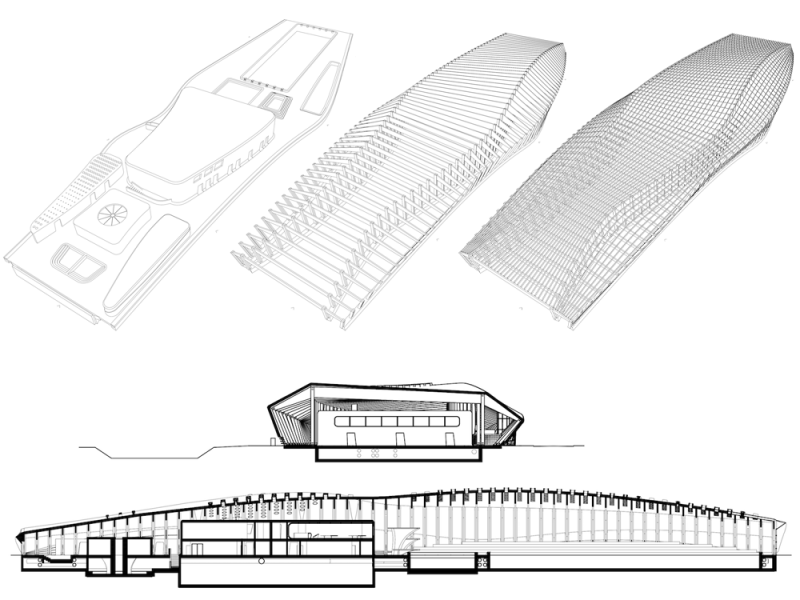 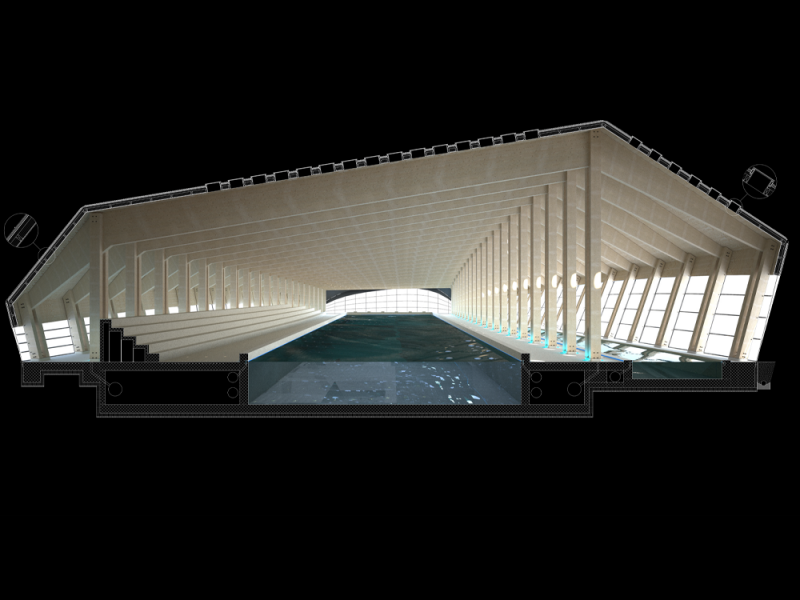 An unconventional indoor swimming pool is to be built. It starts with the concept, a wave. In order to allow enough natural light, a mullion-and-transom façade is created around the building and the roof is supplemented with round holes which form spongy patterns. The building includes a spa and restaurant which define the shape of the roof in their arrangement. The structure of the roof and columns is in wood and additionally zones the building into three parts. This interplay of structure and space results in ever new perspectives and deep vistas.

Luca Bacilieri was born in 1988 in Wettingen, Switzerland. After school, he completed an apprenticeship as a draftsman in Wettingen, which he successfully completed in 2009. In 2012 he went to a language study trip to Vancouver, Canada. After he studied civil engineering for one year and then began studying architecture. In addition to his studies,he works as an assistant in the research project Dencity of the Bern University of Applied Sciences. While still a student, he completed an internship at Burkhalter Architekten. He finished his bachelor studies in architecture in the summer of 2017.