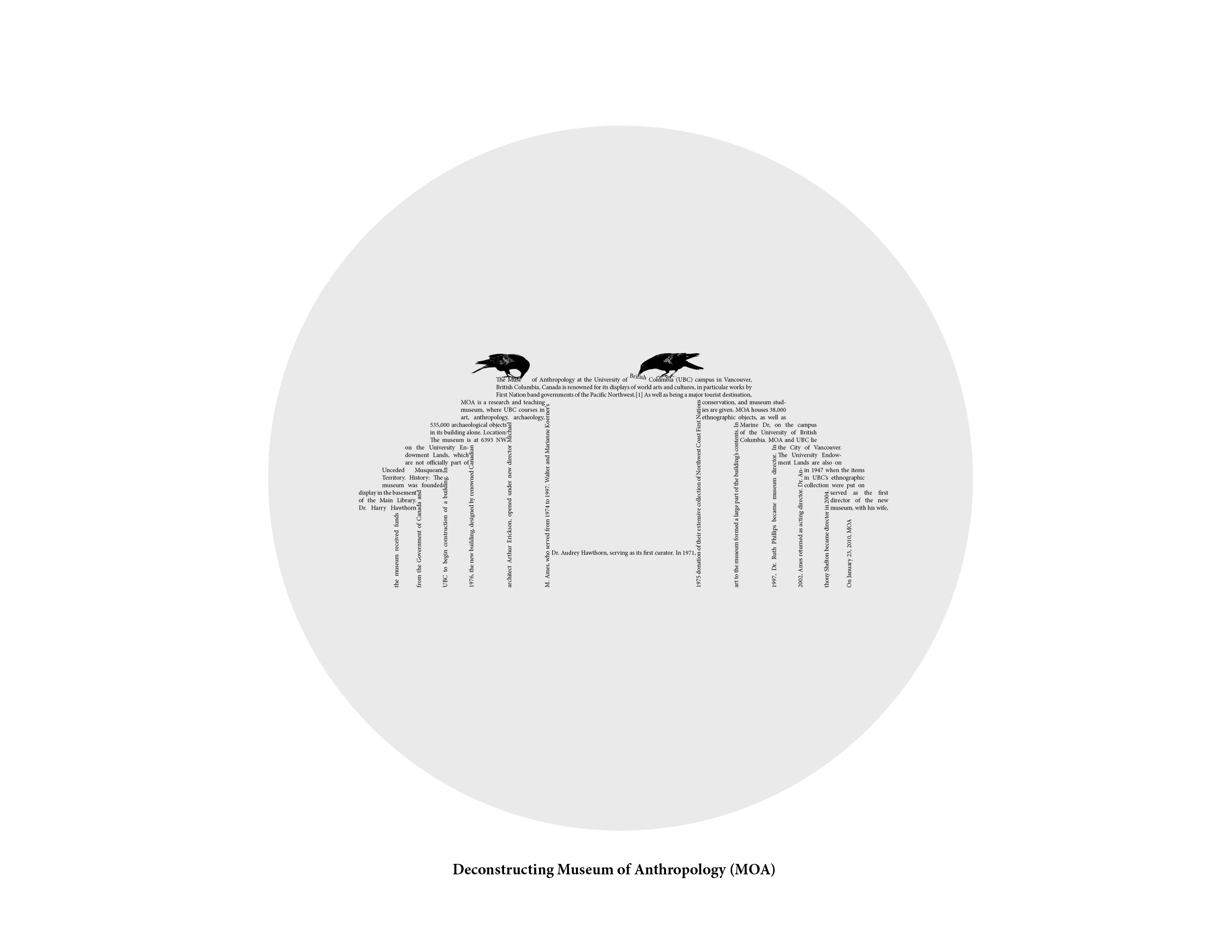 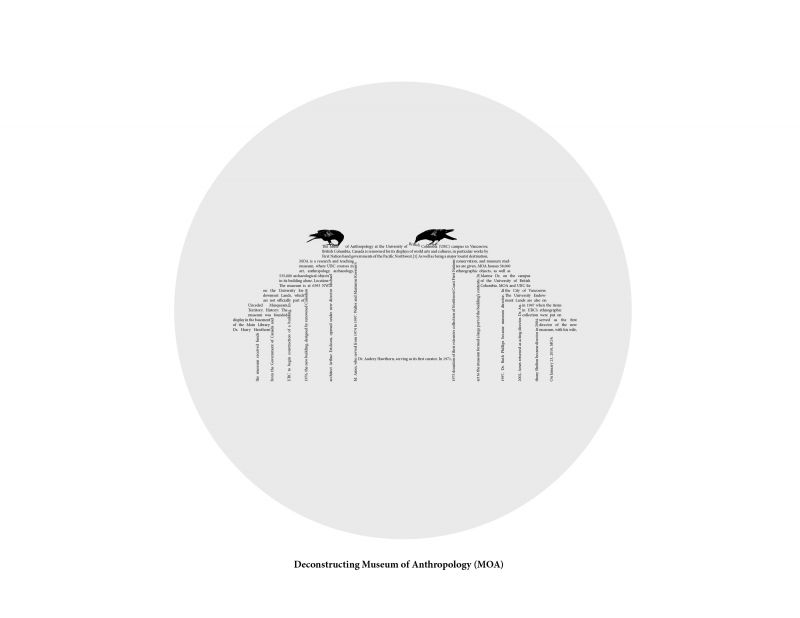 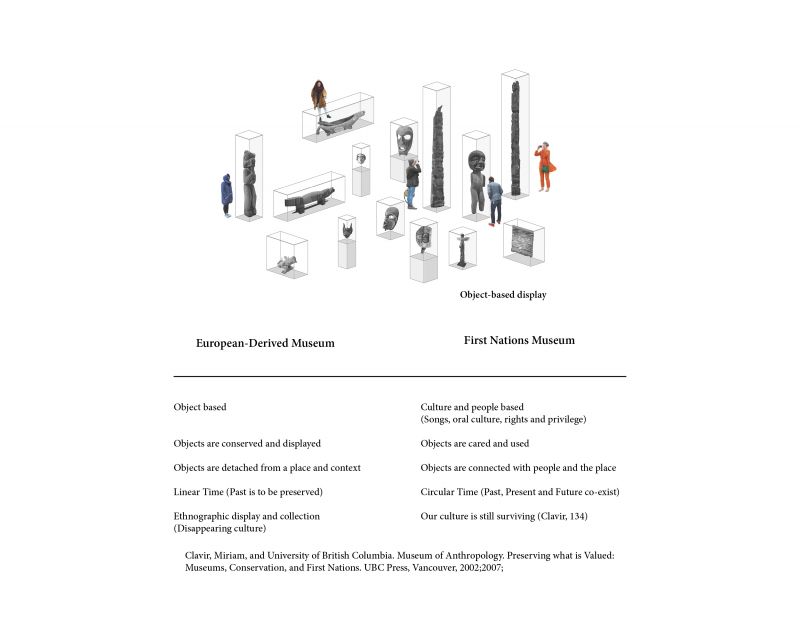 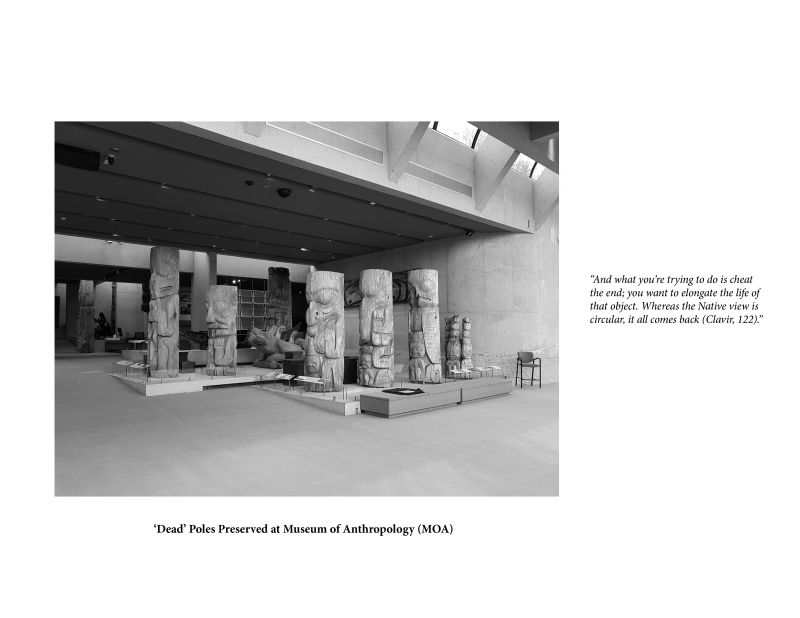 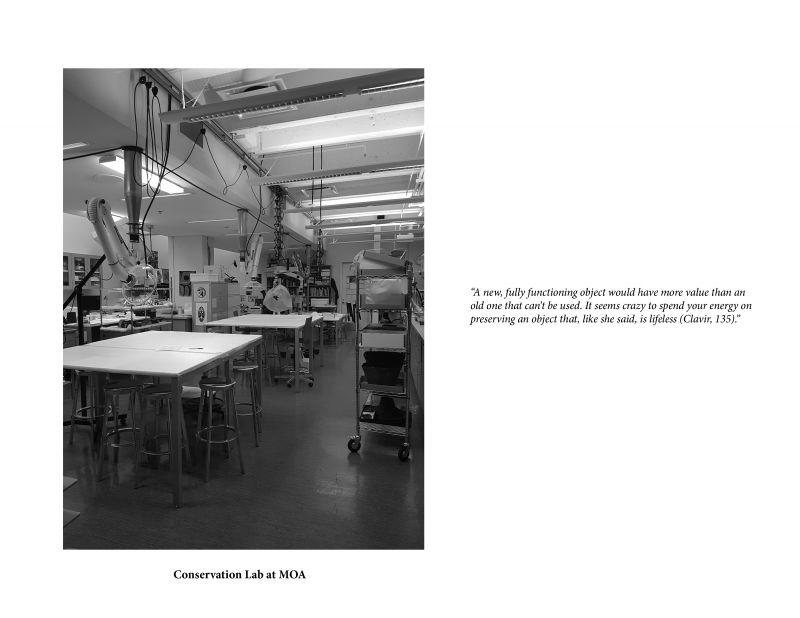 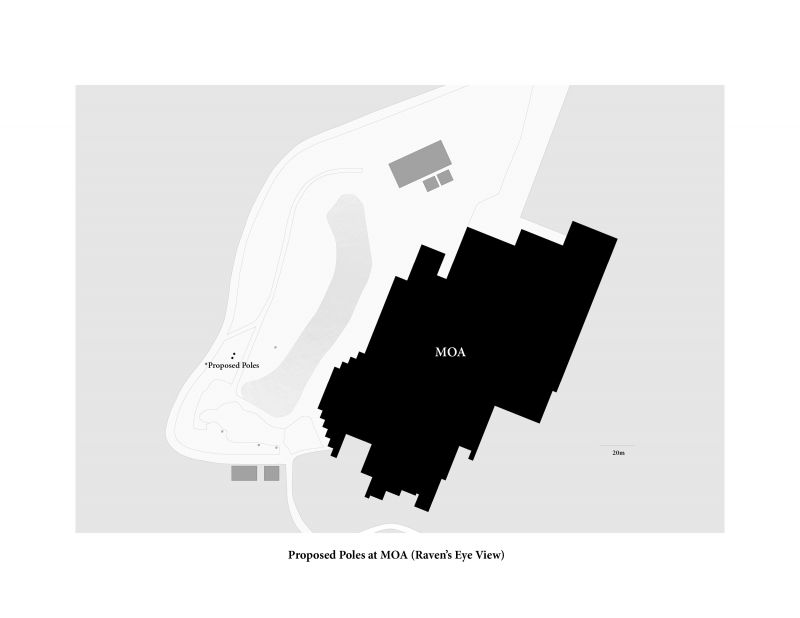 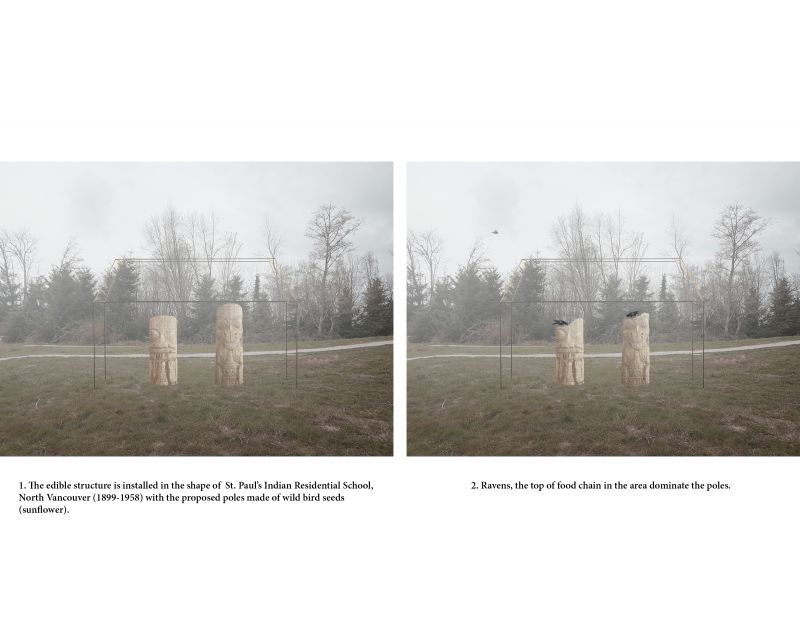 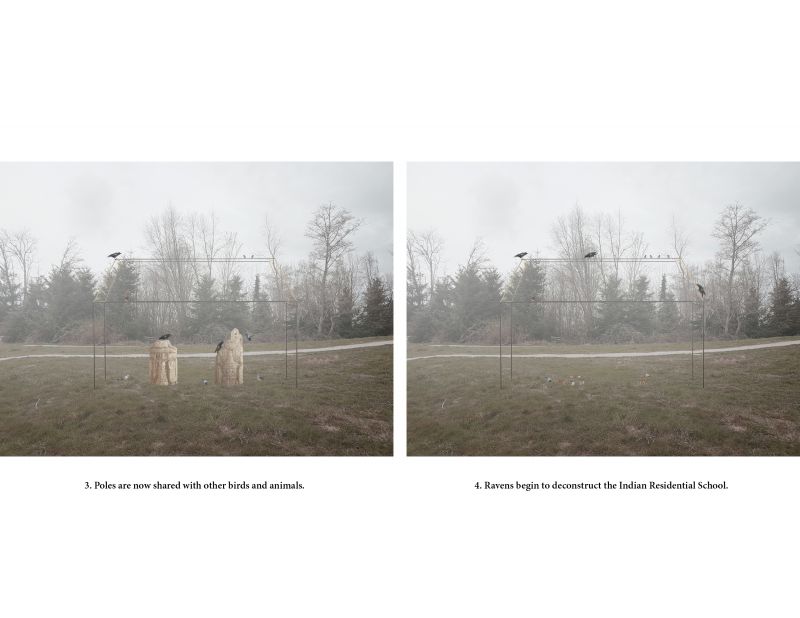 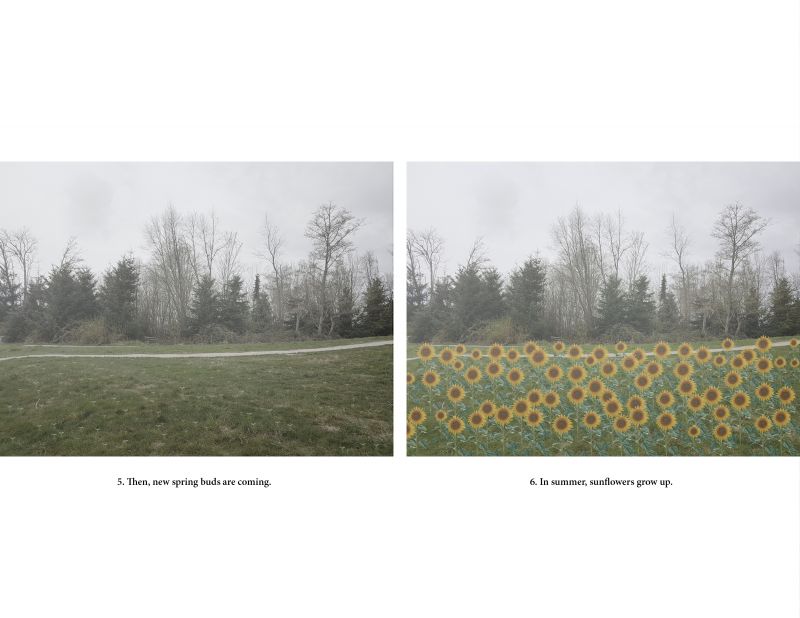 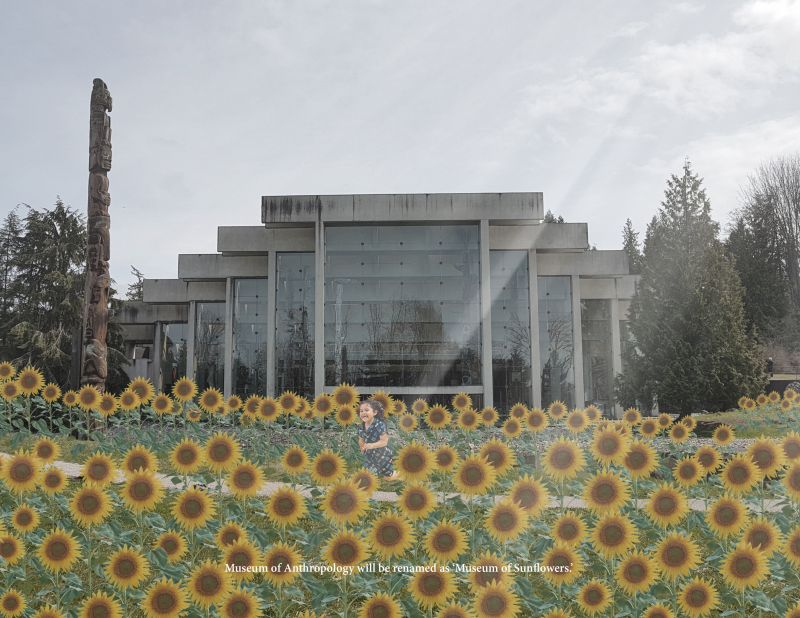 The very origin of an Aboriginal museum in North America is a colonial by-product per se. The presentness of the First Nations is relegated to be a forgotten past. Aboriginal culture becomes endangered entities to be ‘preserved’ in an enclosed form of architecture, what can be disguisedly called, a museum.

Becoming Raven is an alternative vision to the existing Museum of Anthropology, Vancouver, which is primarily based on the preservation model. In so doing, ravens become an agent to deconstruct the idea of preservation and re-introduce a Native model, becoming part of the natural cycle.