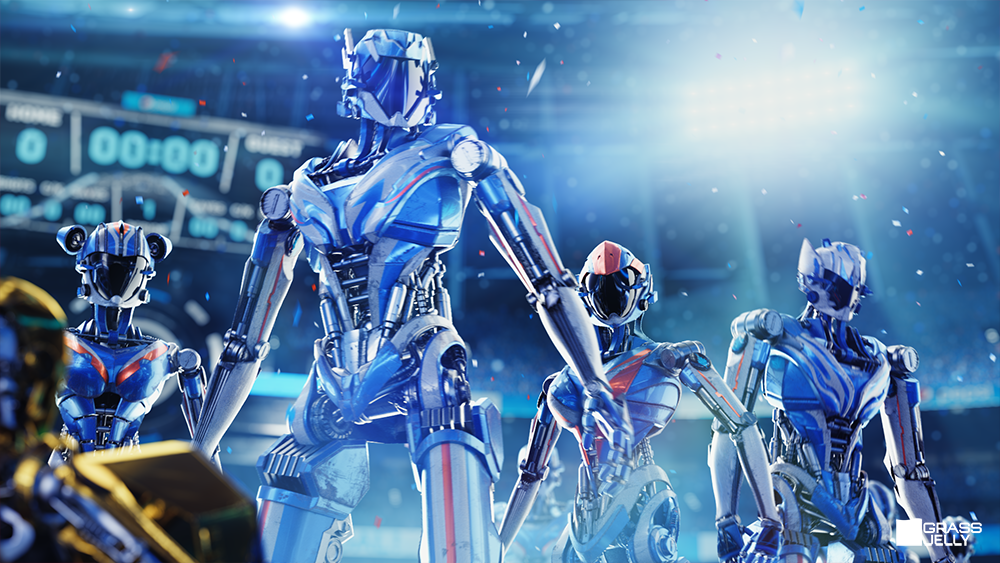 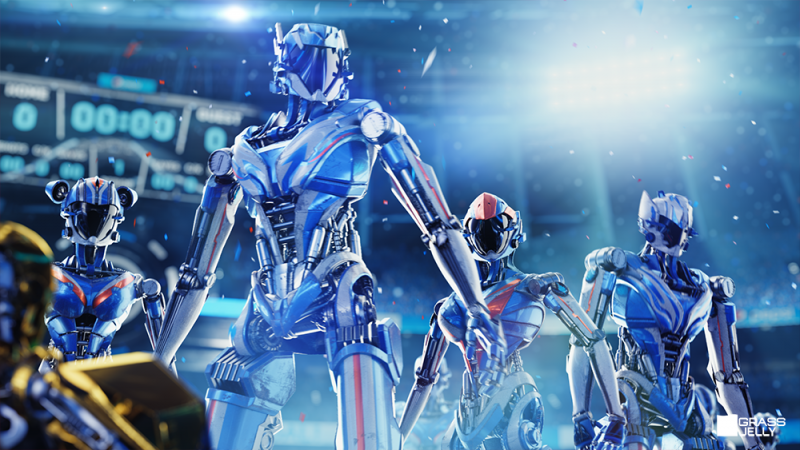 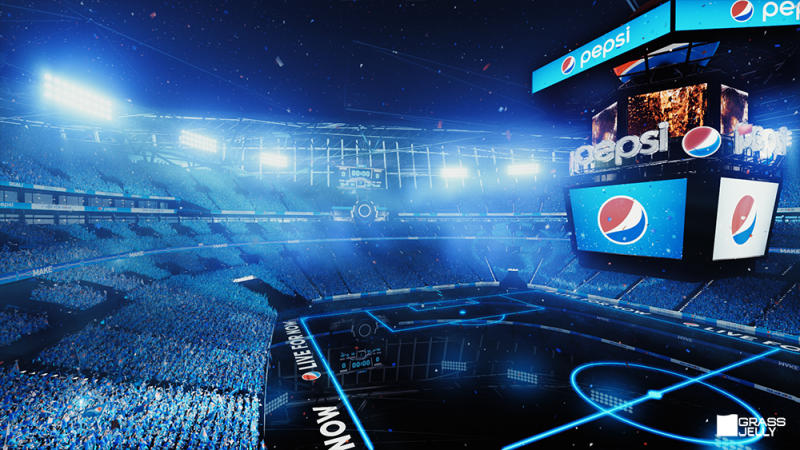 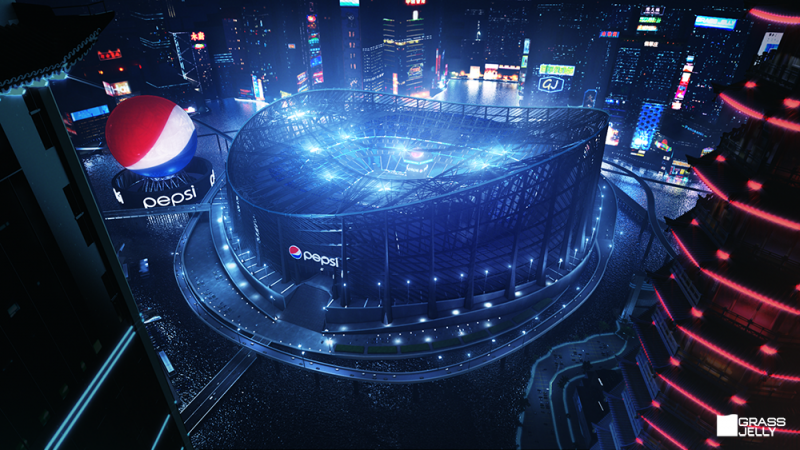 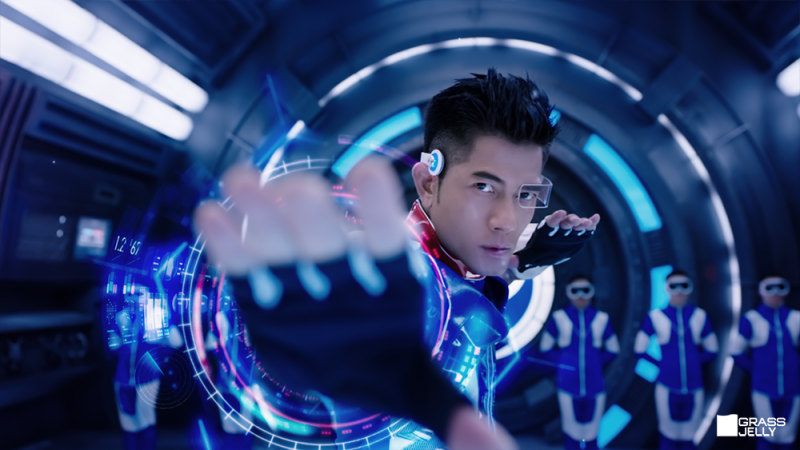 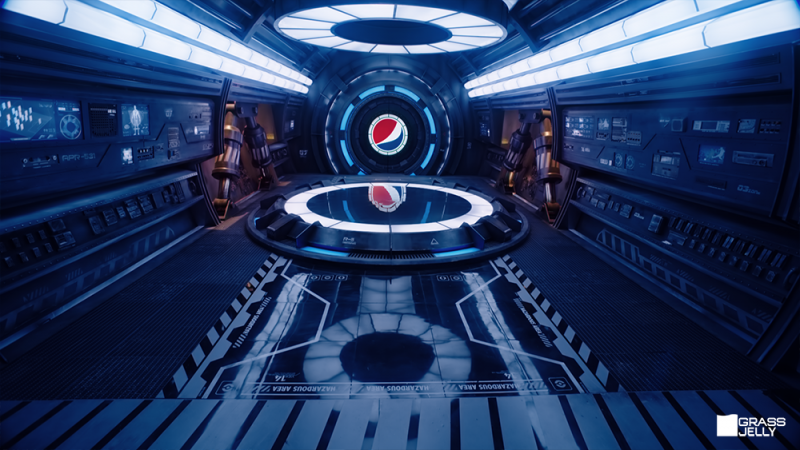 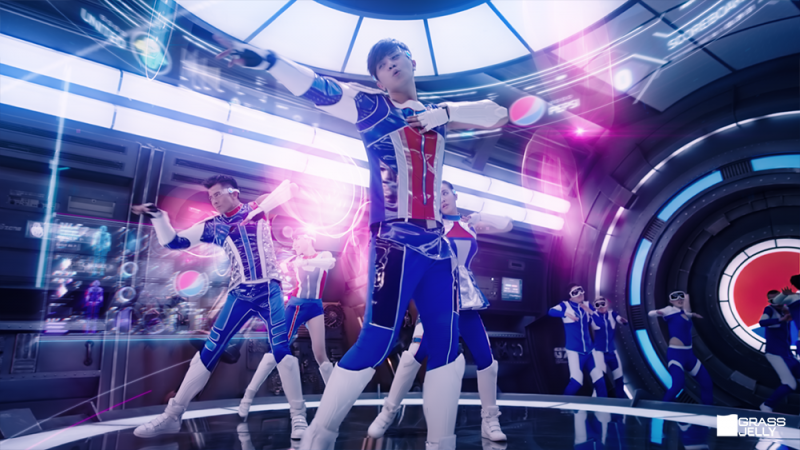 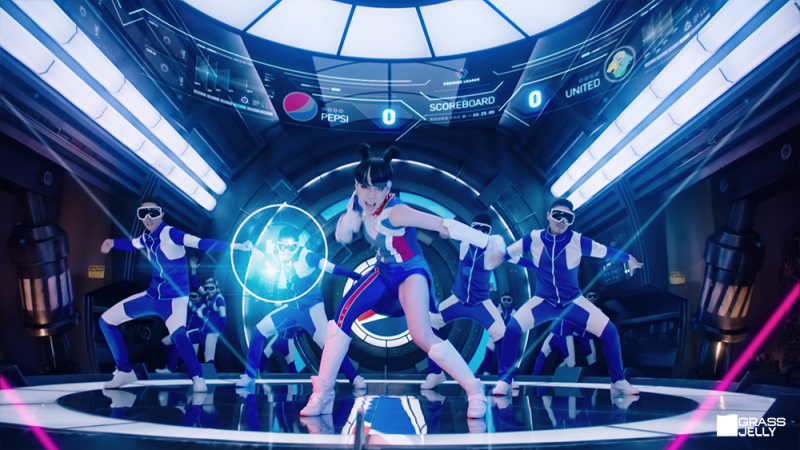 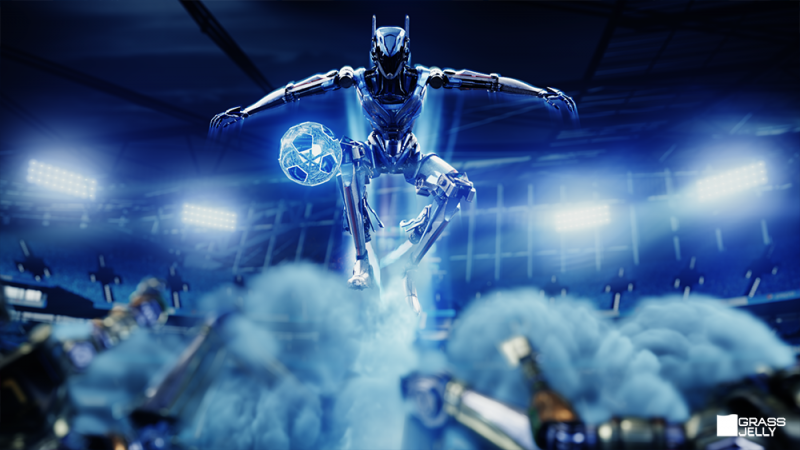 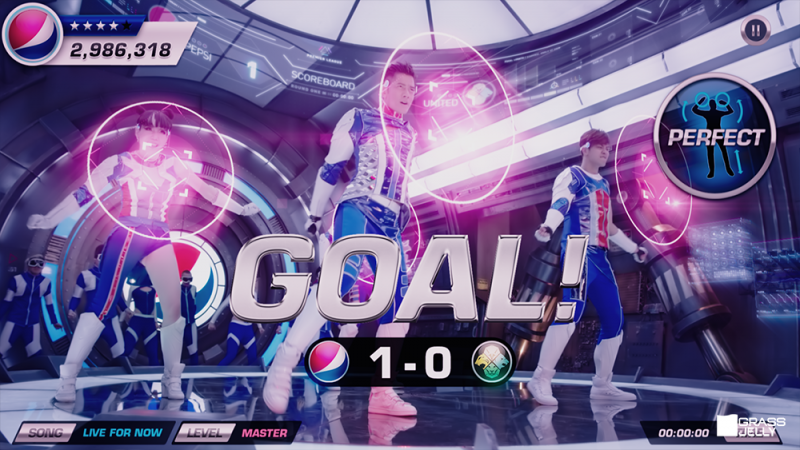 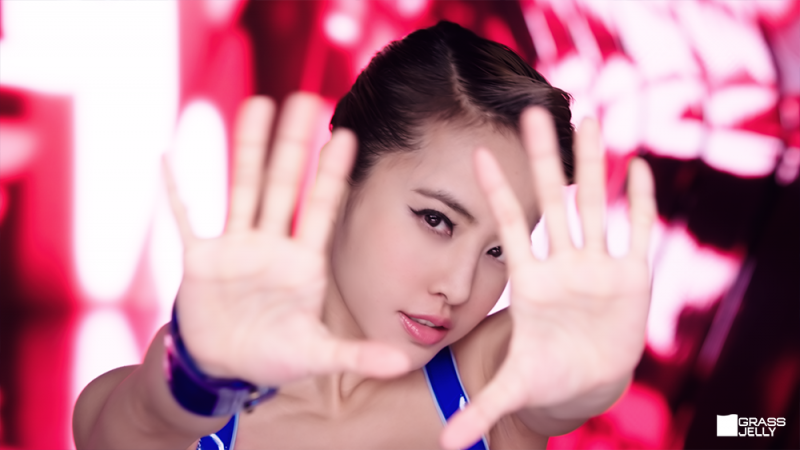 The setting for the music video is the World Cup Soccer Tournament 2034 in China. The music video features the Pepsi spokespeople Aaron Kwok, Jolin Tsai, Show Lo and Momo Wu competing in a dance-off against another team. They all perform choreography incorporating soccer moves. CG animation is used to add visual elements from traditional Chinese culture to the MV. The final scene portrays the dancers back to reality in a living room, where they are playing video games, partying, drinking Pepsi and getting ready to watch the World Cup on television.
https://vimeo.com/97688292

In 2005, We founded production studio: GrassJelly in Taipei that provides a thorough visual service from directing to the visual production in CG, VFX and live-action. Grassjelly has become one of the best visual production companies in Asia that is drawing media attention widely and gets invited to participate cross-country, high-end campaigns for TVCs and MVs.