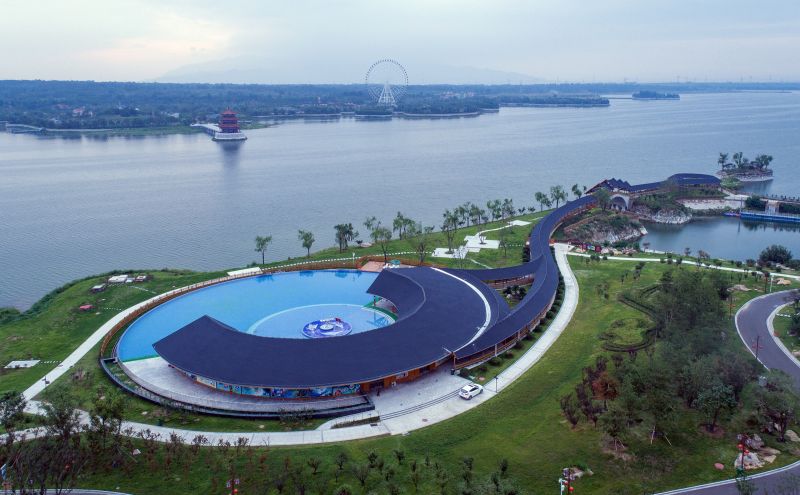 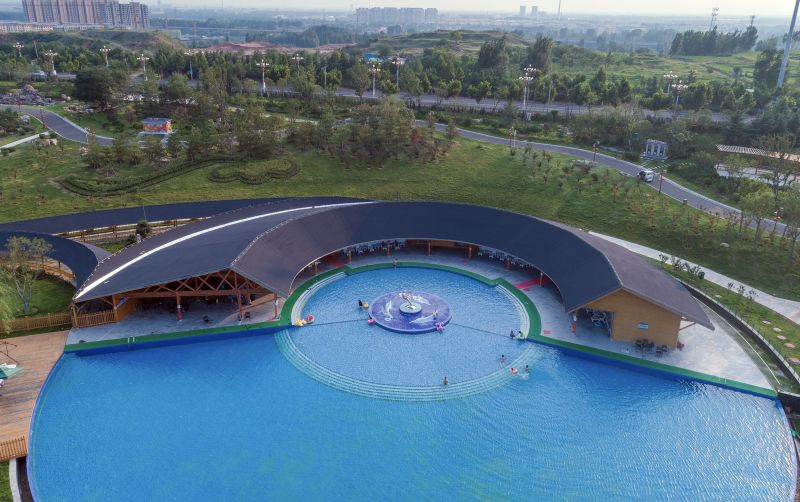 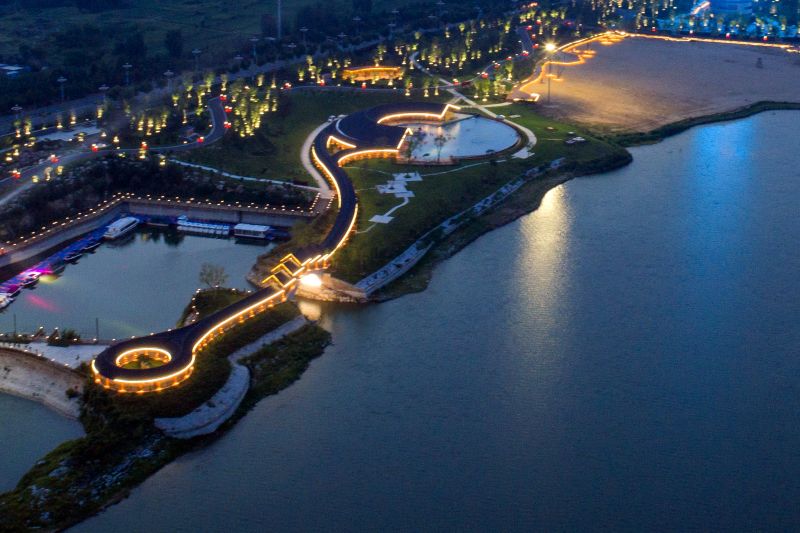 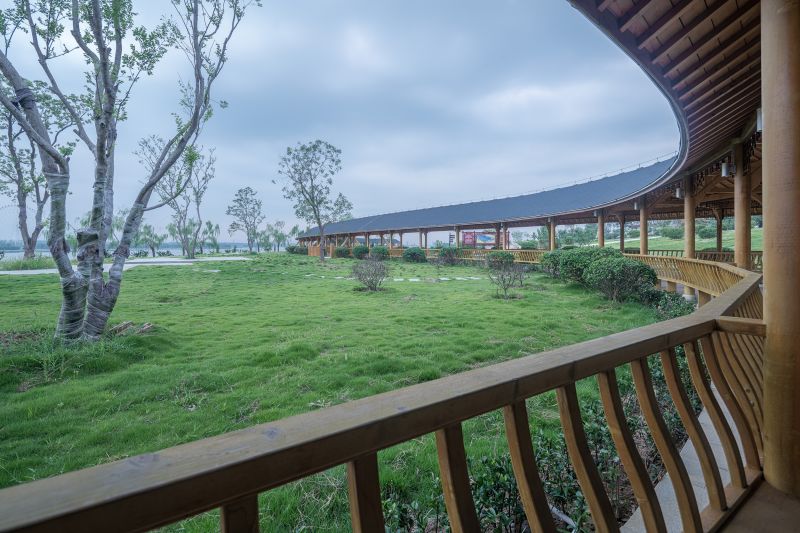 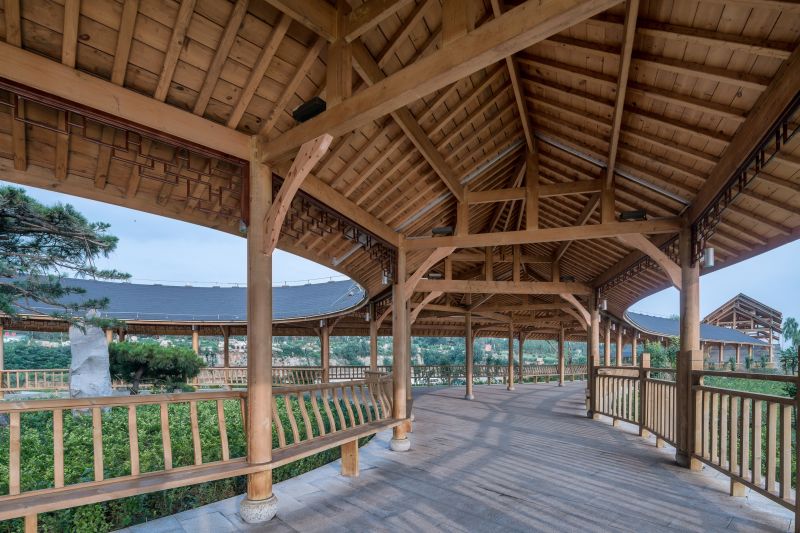 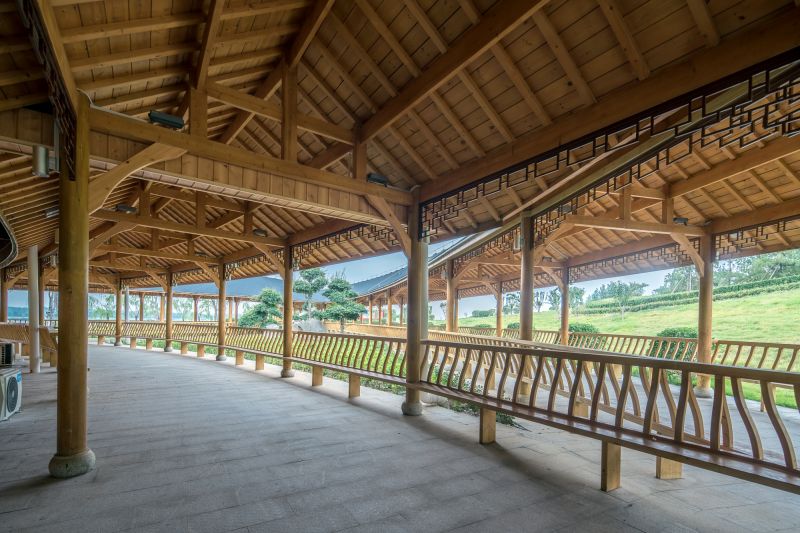 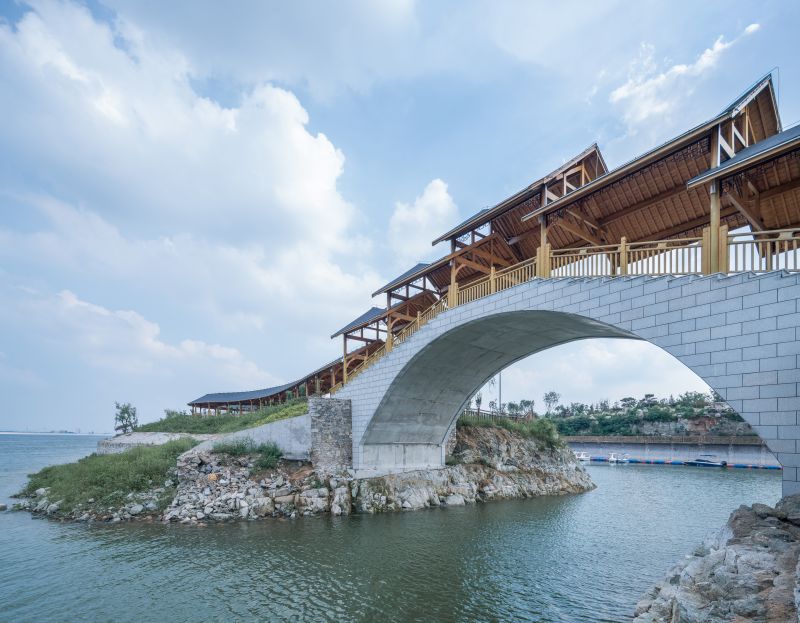 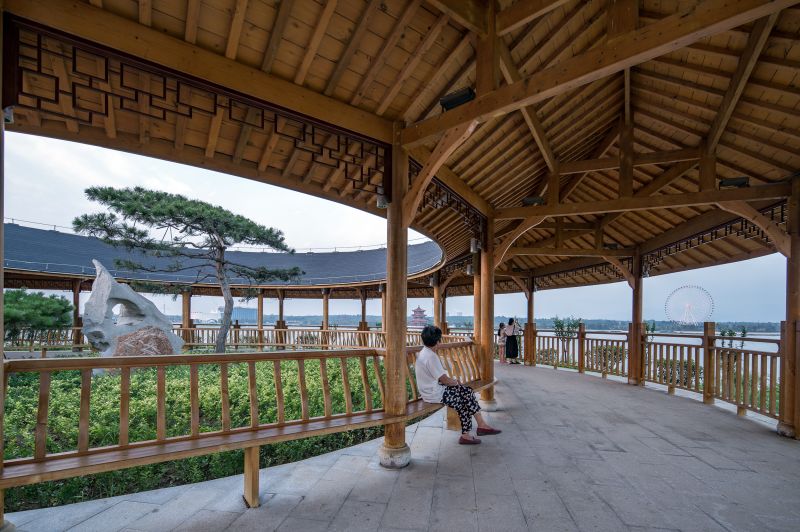 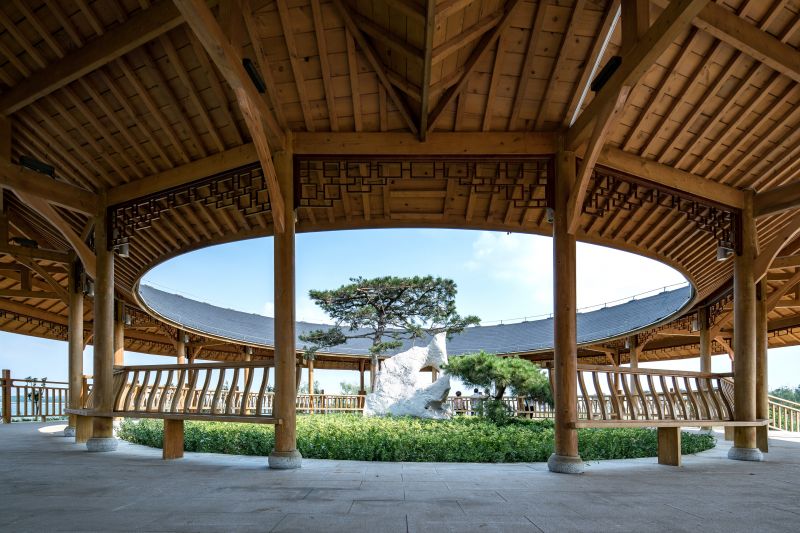 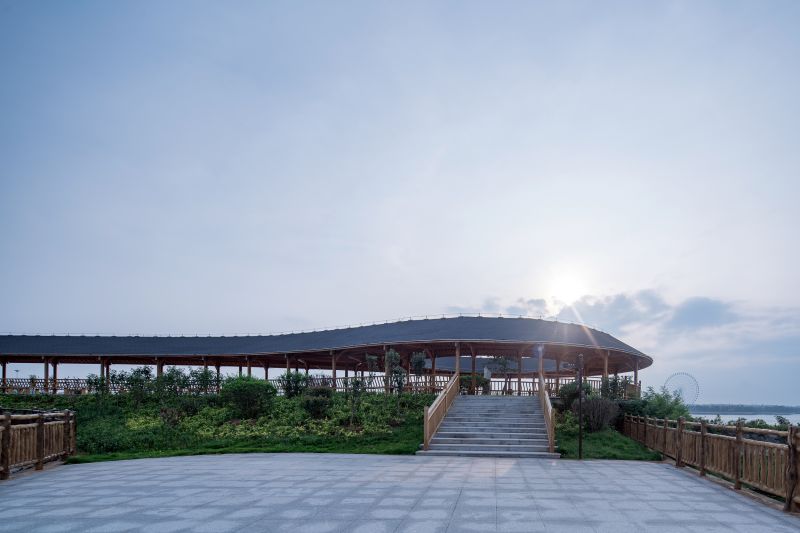 We challenged the client’s original brief to build three traditional types, instead we hybridised the three types with a continuous structural entity which blended into the context. With a tight budget and limited schedule, the project must have been designed in such a way that any contractor can build it easily. We applied circular forms for due to its geometric merits for cost and construction. A set of curve trajectories, spin off the pool into a veranda, an inhabitable bridge, and finally a pocket park, generating multiple surfaces with various carpentry structurals forms.

iDEA has won numeric design awards and the works cover a wide variety of design disciplines beyond architecture. iDEA has liberated itself from the divided categorisation of the practice expertise by sectors, but exploit and discover the fundamentals of design practice and its affiliated strategies and methodologies, based on the uniqueness and commonalities in each project. The synthesis of the multi-disciplinary and value-oriented-innovation approach defines the essential principle of our design practice for the benefit of the clients, the society, and the discourse.

2017 The Grand Ancestor Hall for Ma Clan over the World, First Prize to be built.

2016 Fairy Water Village was selected as the Finalists out of the global 80 entries by Architecture in Development Platform to receive the support from Buildify Global Alliance to realise the self-initiated community project.

2015 The Dormitory Design Competition in South China University of Science and Technology, First Prize and under construction

2014 40 Under 40, The Principal Architect, Yan Gao was awarded under The Architecture Category, Recognising High-flying Design Talents of Today & Tomorrow.