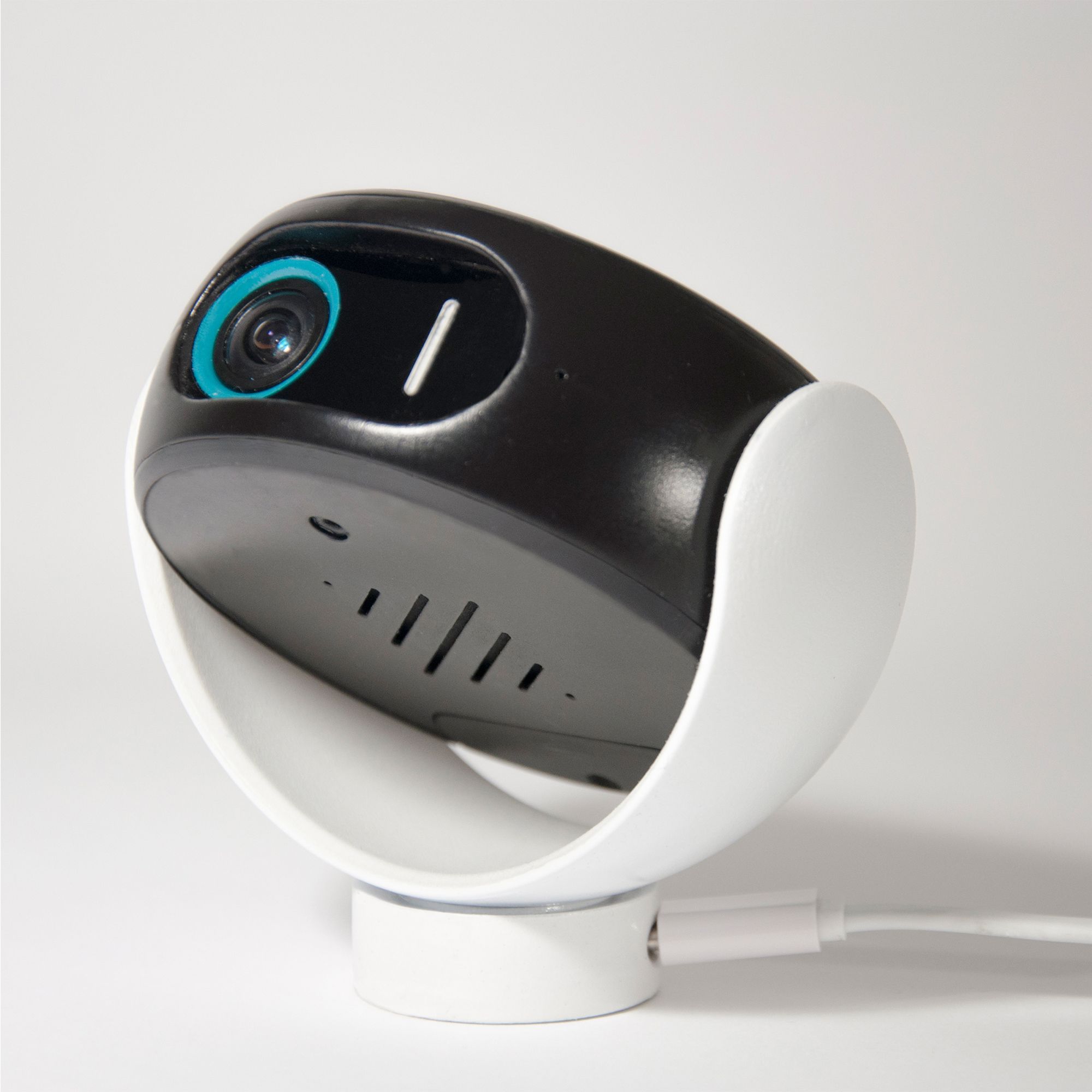 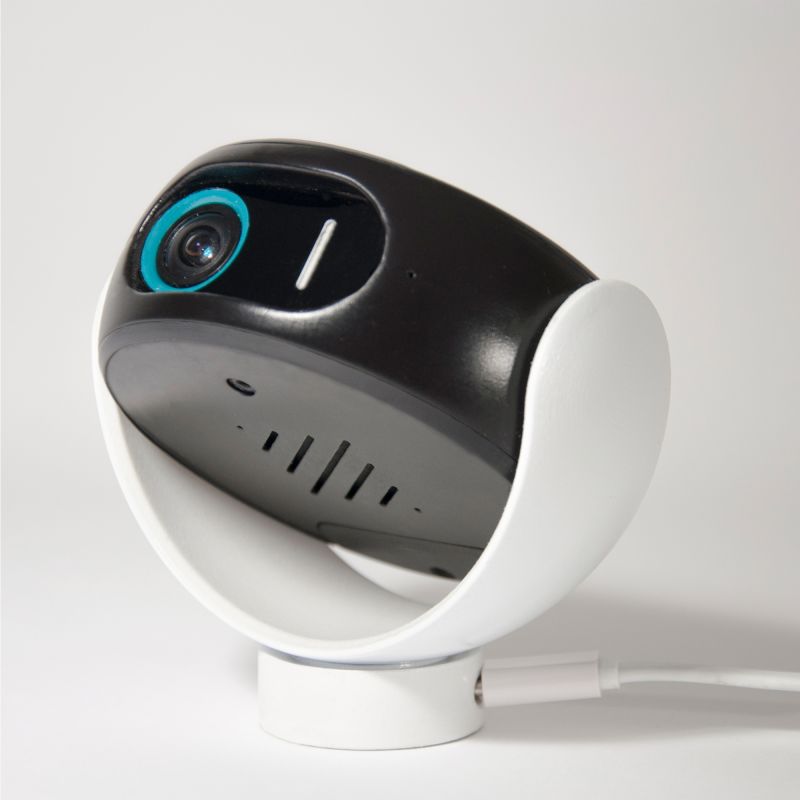 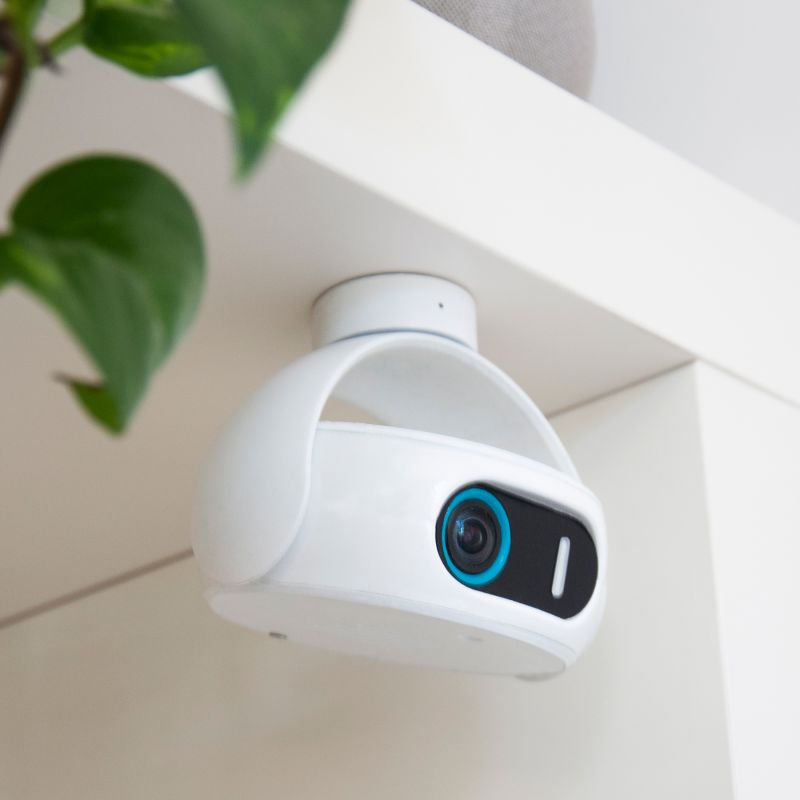 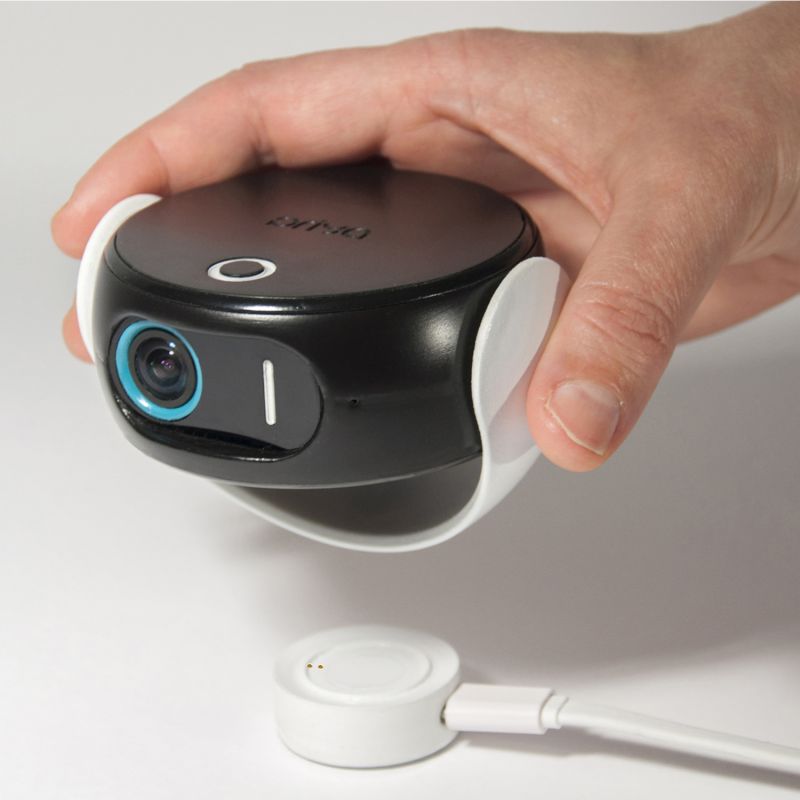 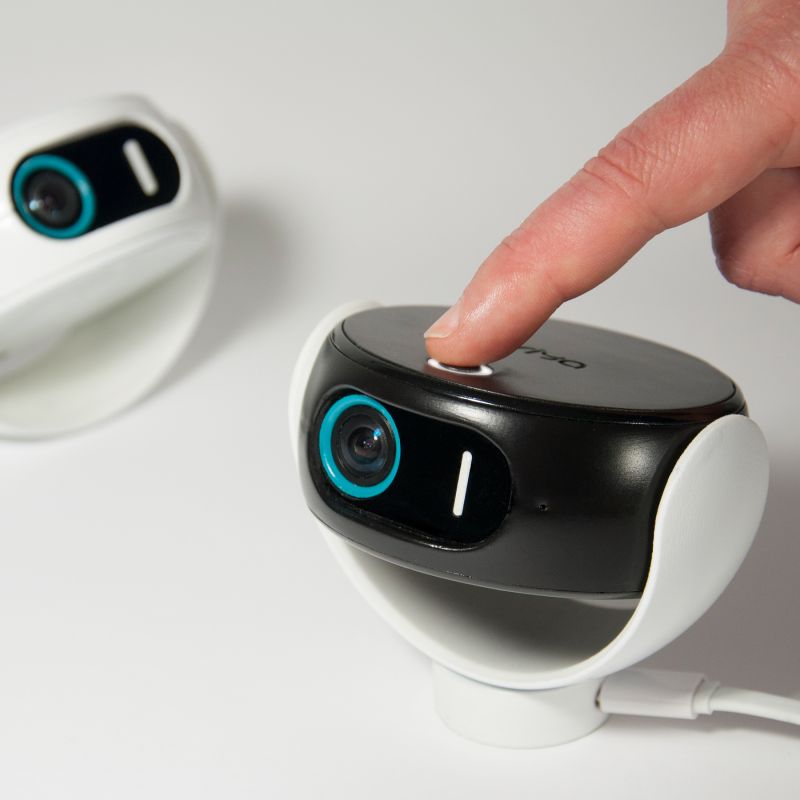 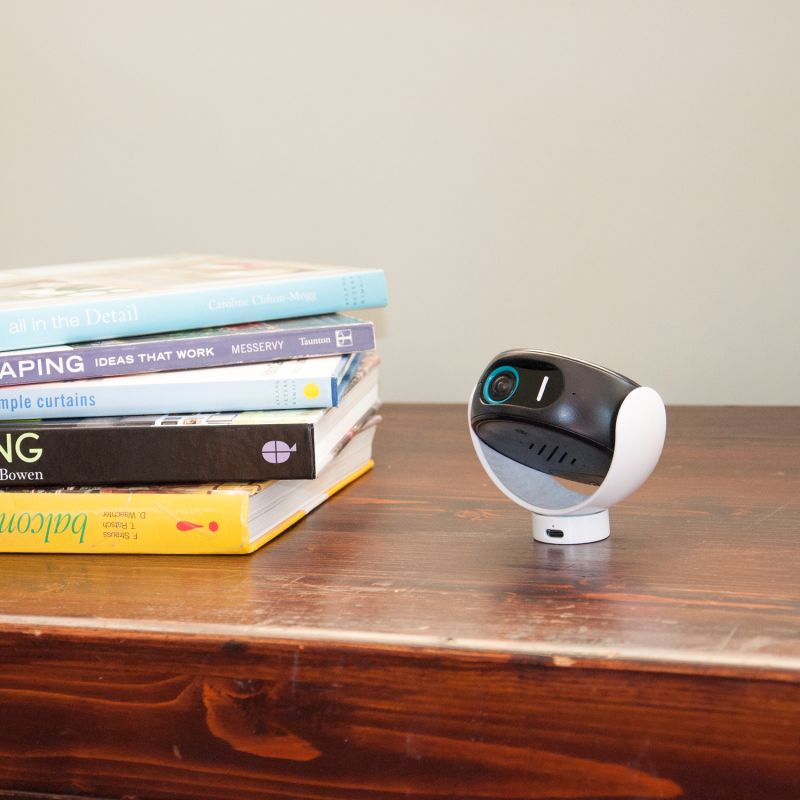 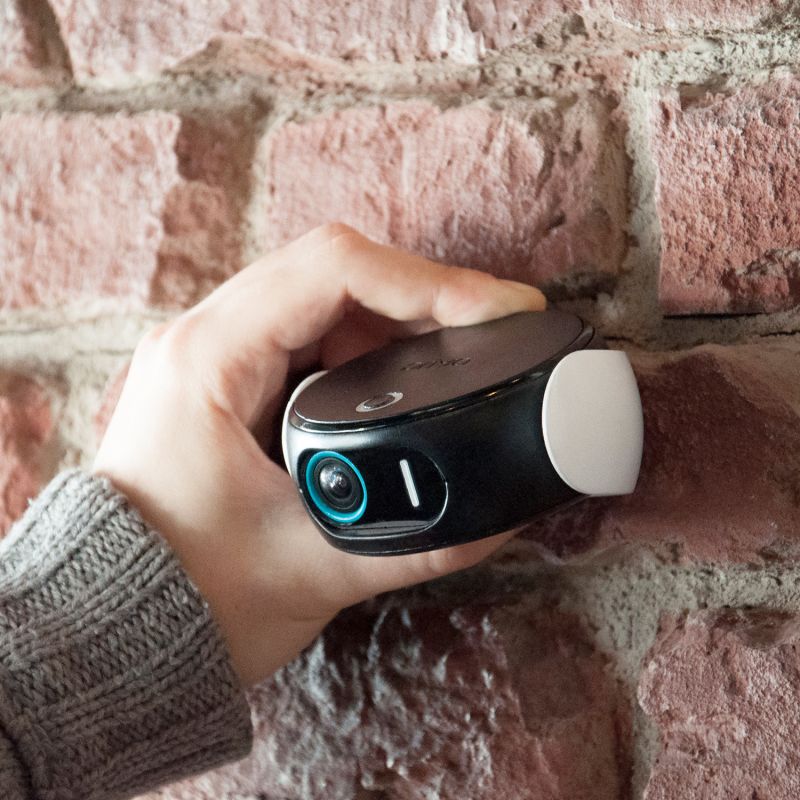 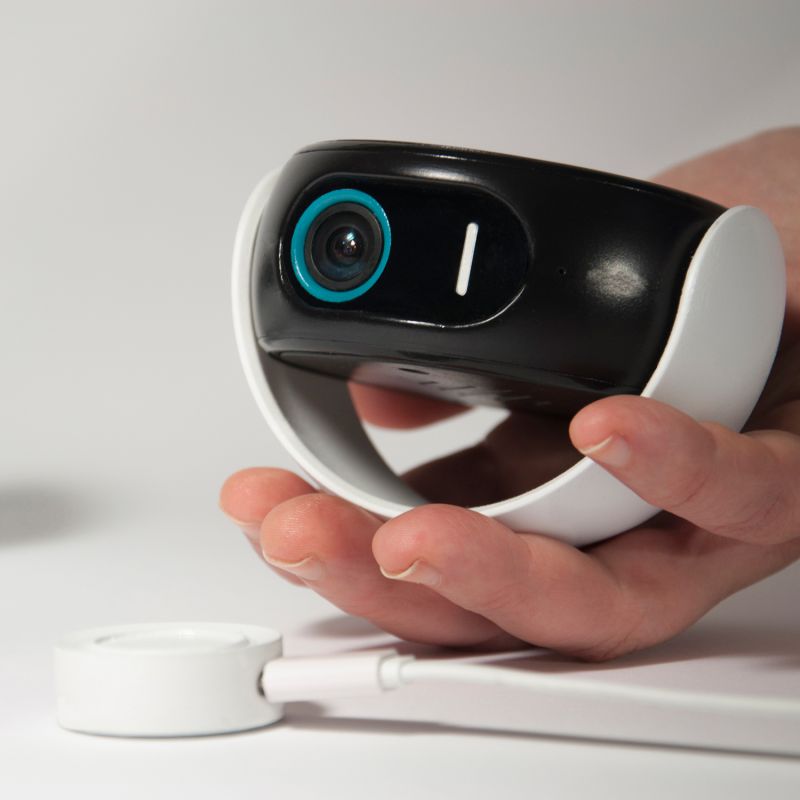 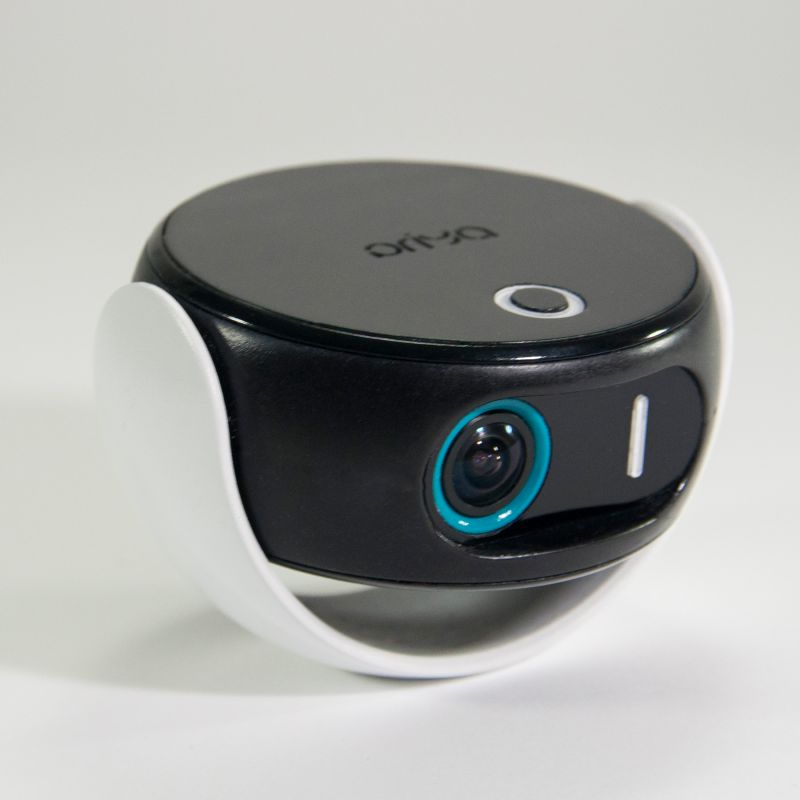 Priya increases the level of your home security. Equipped with facial recognition technology, Priya warns you if there is an intruder in your house, without the false alarms generated by classic motion sensor systems. Priya can identify and analyze sounds using the integrated microphone, and it will warn you if it senses a particular noise or a call for help. The air quality sensor constantly analyzes the air that you breathe and quickly alerts you if there is a dangerous amount of gas or smoke in the air, or if there is a fire.