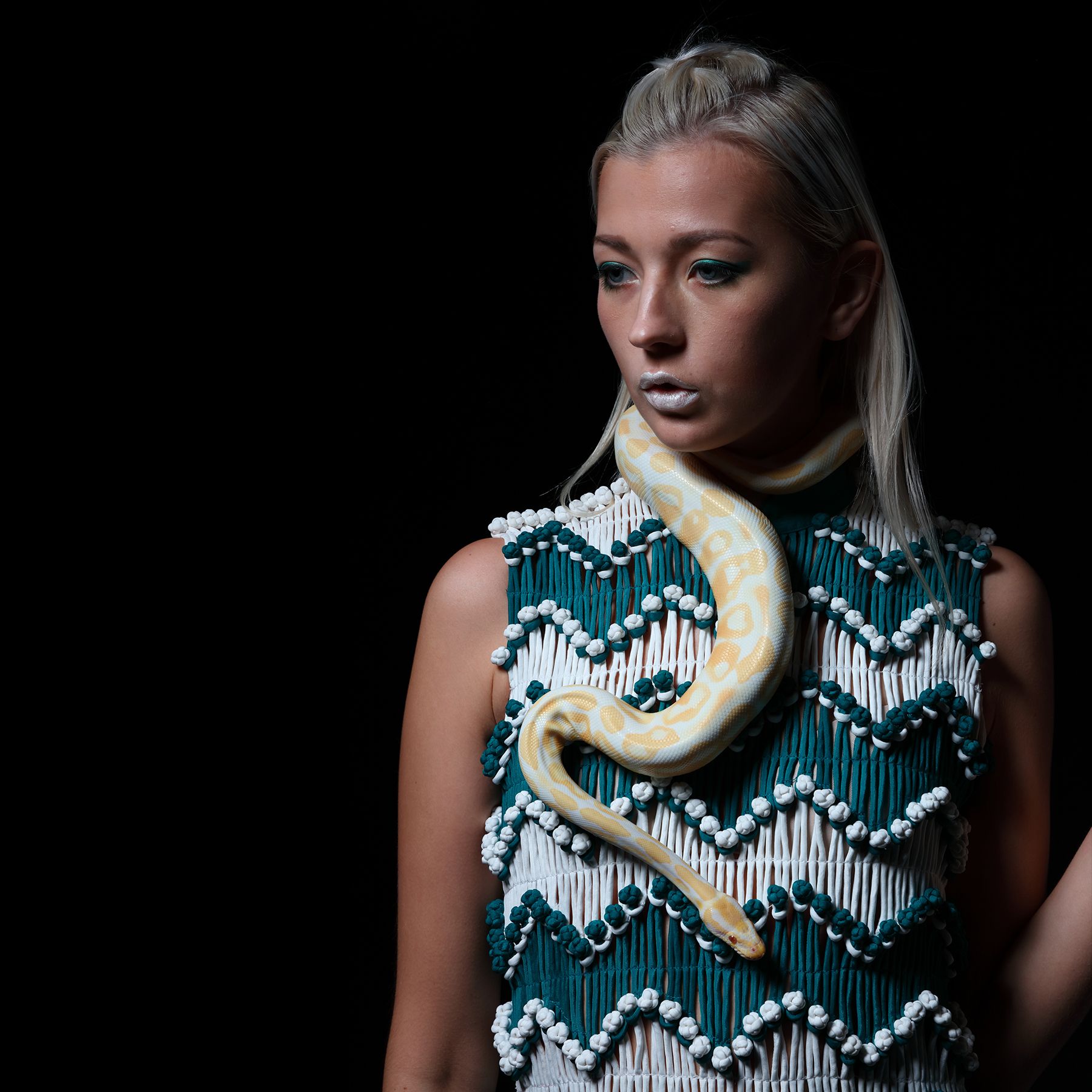 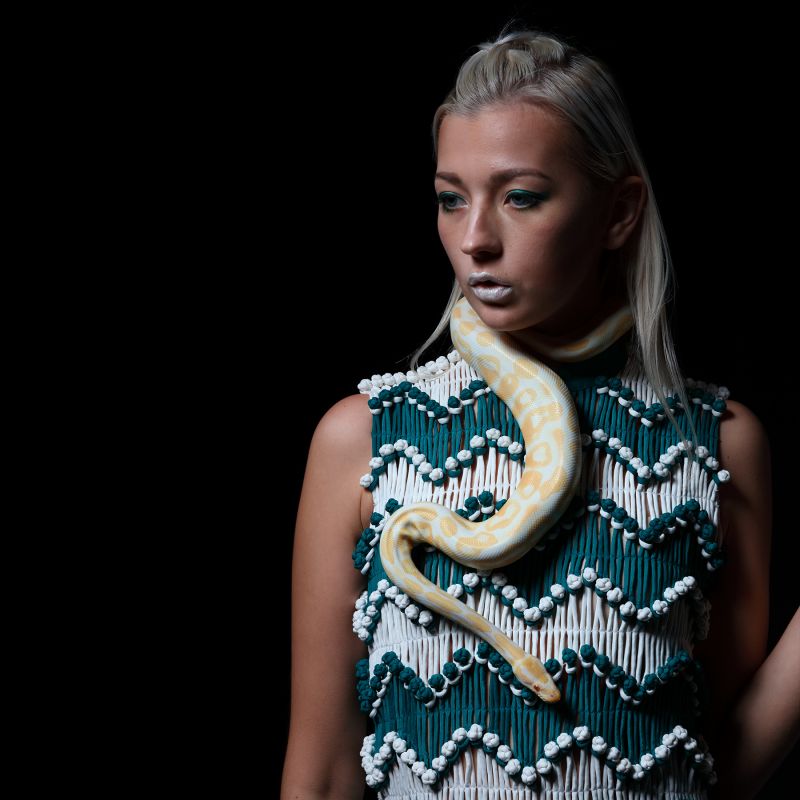 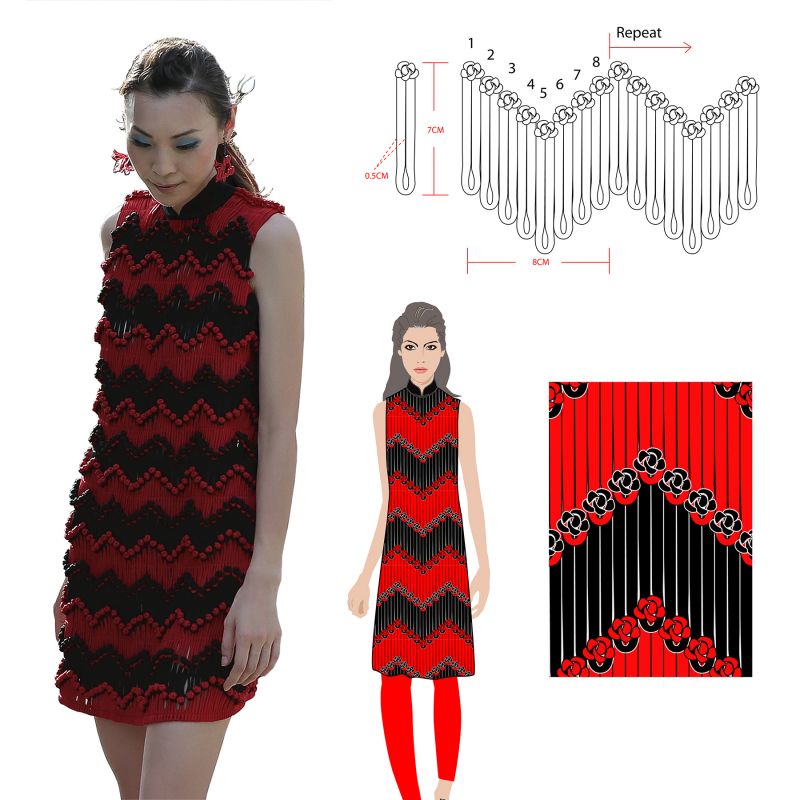 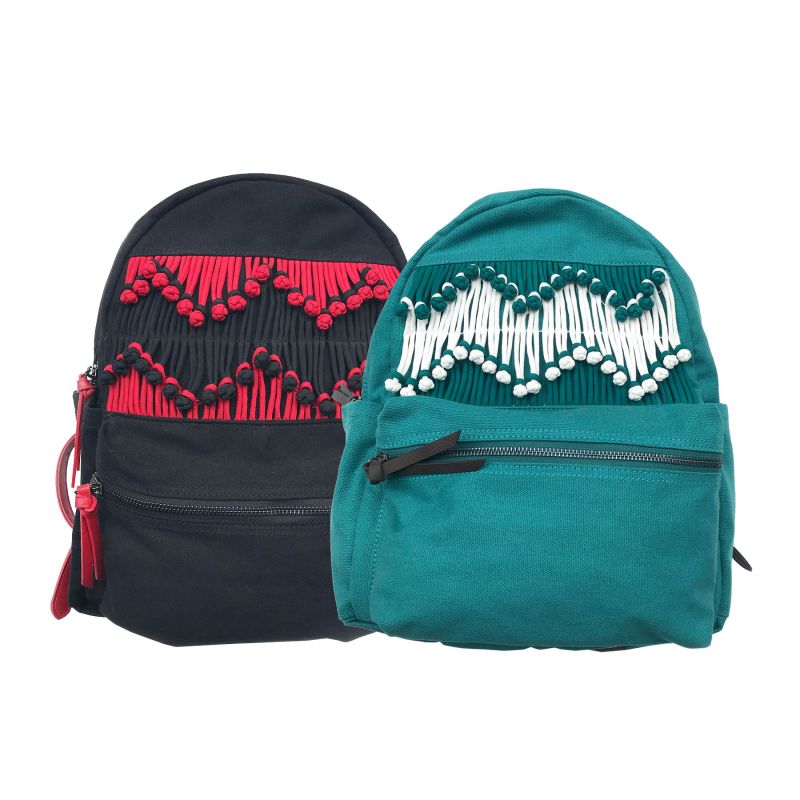 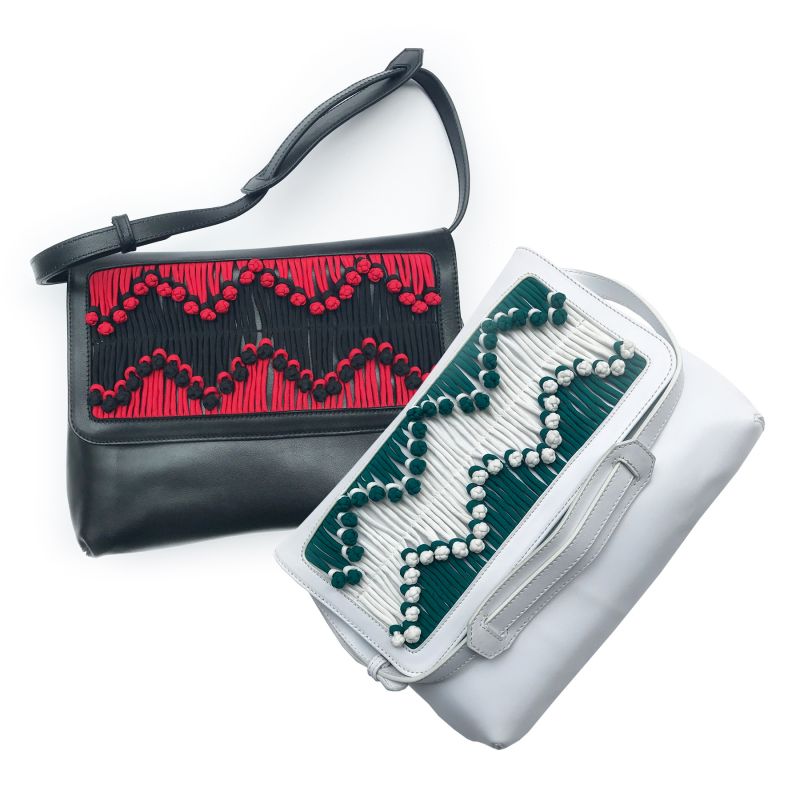 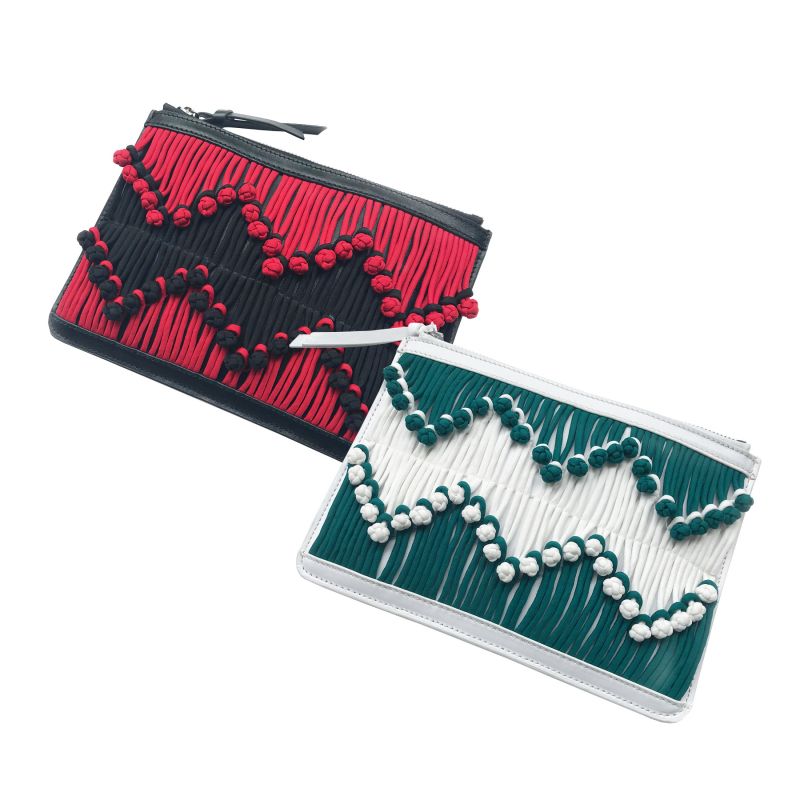 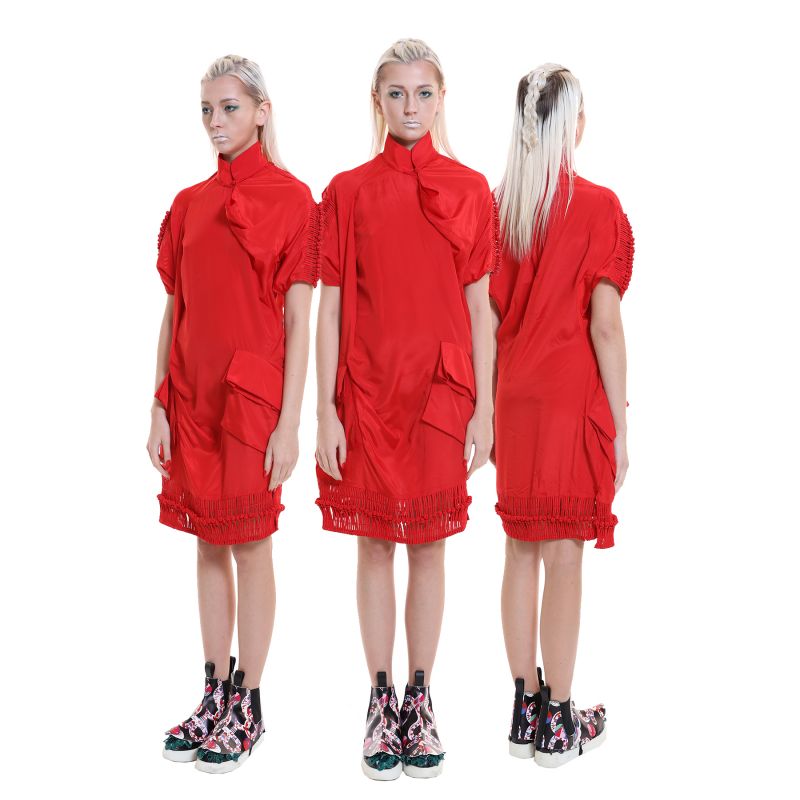 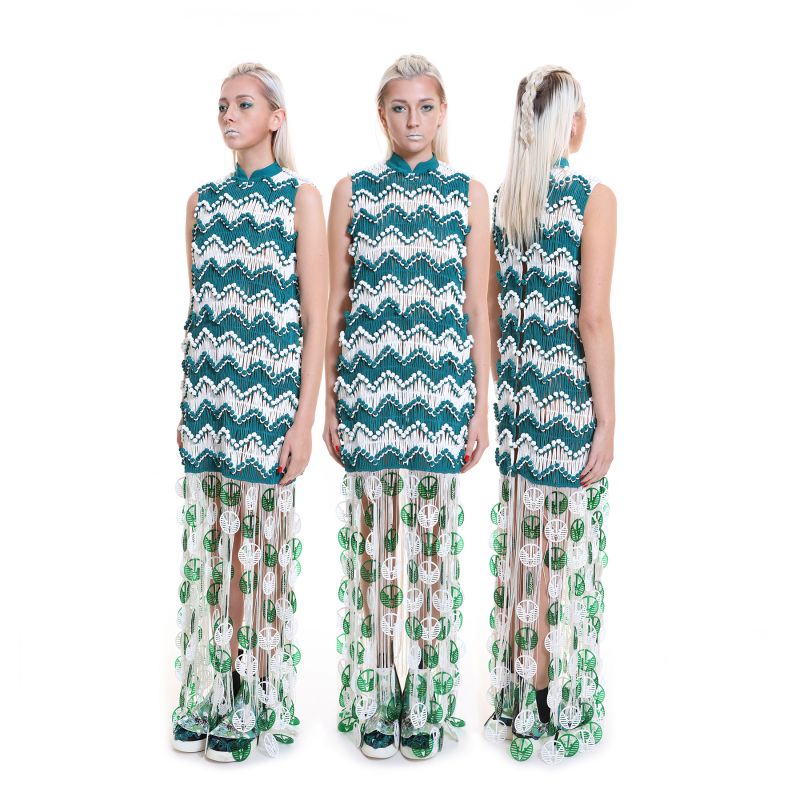 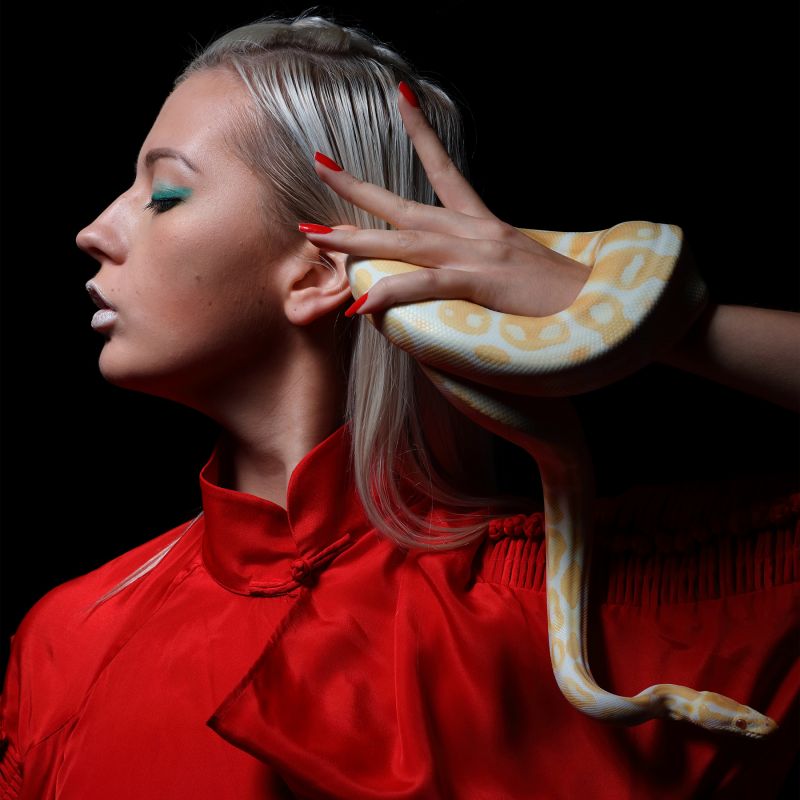 Inspired by the Chinese knots, we developed a collection including accessories which make by traditional handmade Chinese knot buttons. The history of knot buttons began in the Zhou Dynasty. Handmade knot buttons have become exquisite artworks and have tremendous aesthetic value. Knot has a double meaning, in Chinese, the character 結 mean integrating, linking, the extension meaning is getting married.
We want to carry the demand of such craftsmanship so that the sheltered workers can make use of their own skills to support their living. Meanwhile inheriting the traditional Chinese techniques.

Designer Polly Ho graduated BA from Hong Kong Polytechnic University. Prior to launching her own brand, Loom Loop, at PMQ in 2014, she worked for Misa Harada millinery in London 2003 and acted as a fashion consultant for a number of China brands. Loom Loop’s first collection was launched in SS2015, prior to Ho winning a corporate fashion project for Philippe Starck’s new South Beach hotel in Singapore. Since then, she joined Tokyo Fashion Week with a catwalk show in 2015, 2016 & 2017; and she presented another catwalk shows at the official New York Fashion Week 2016 and 2017.