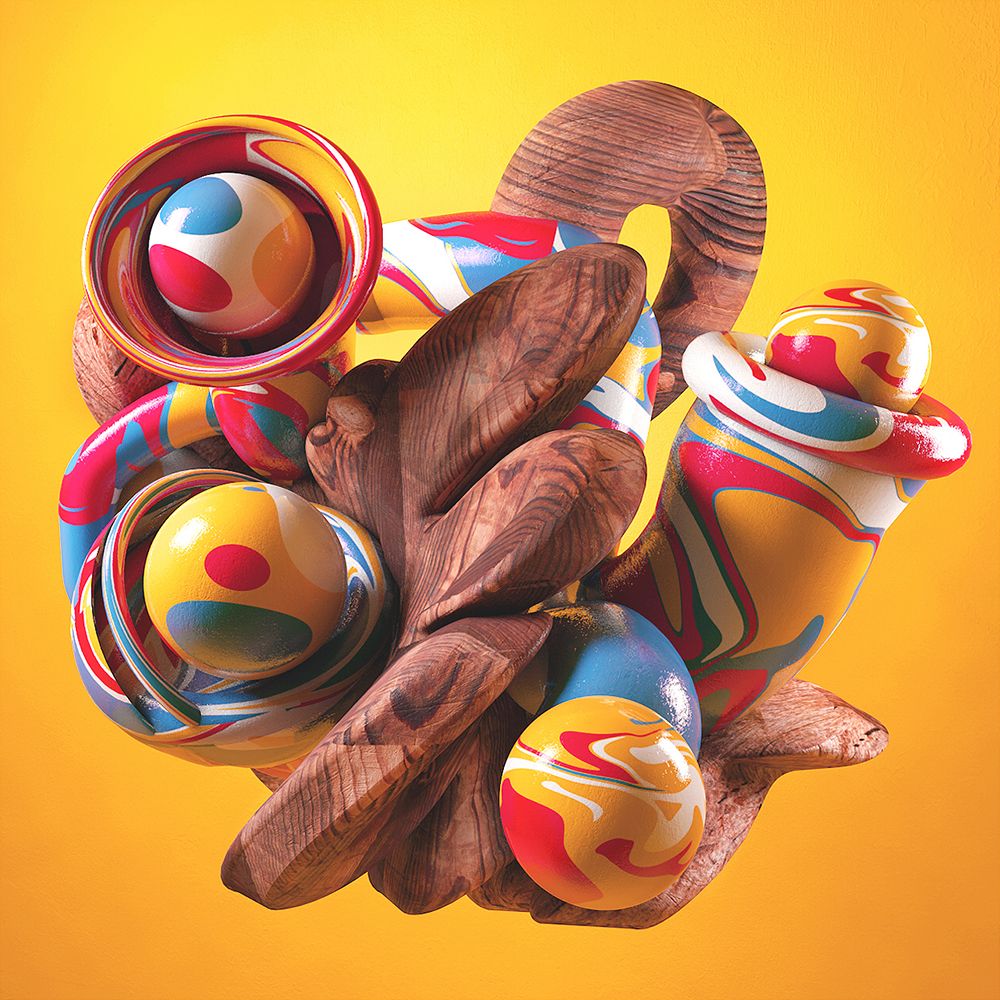 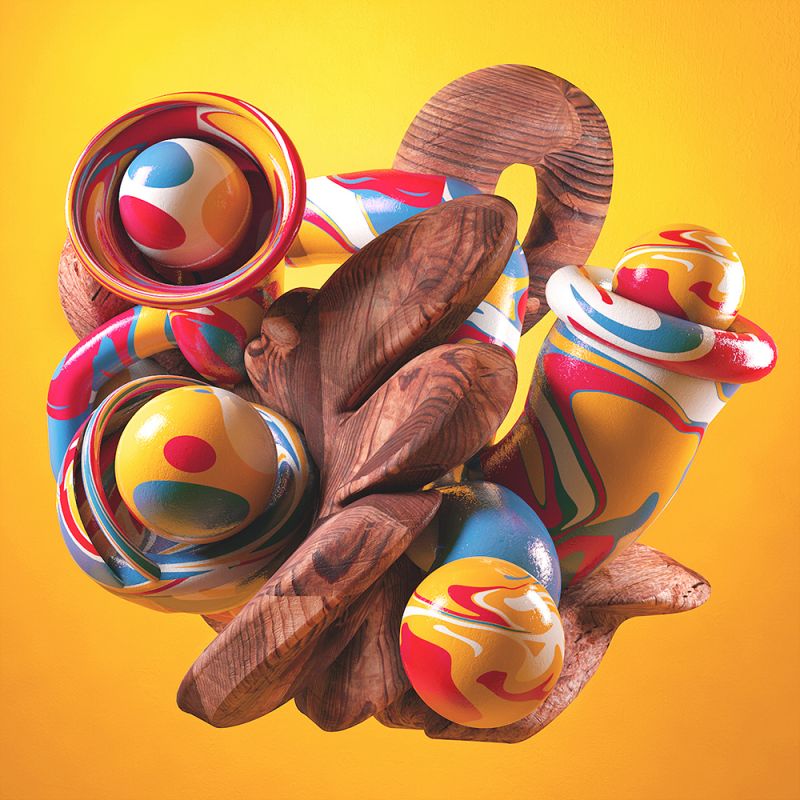 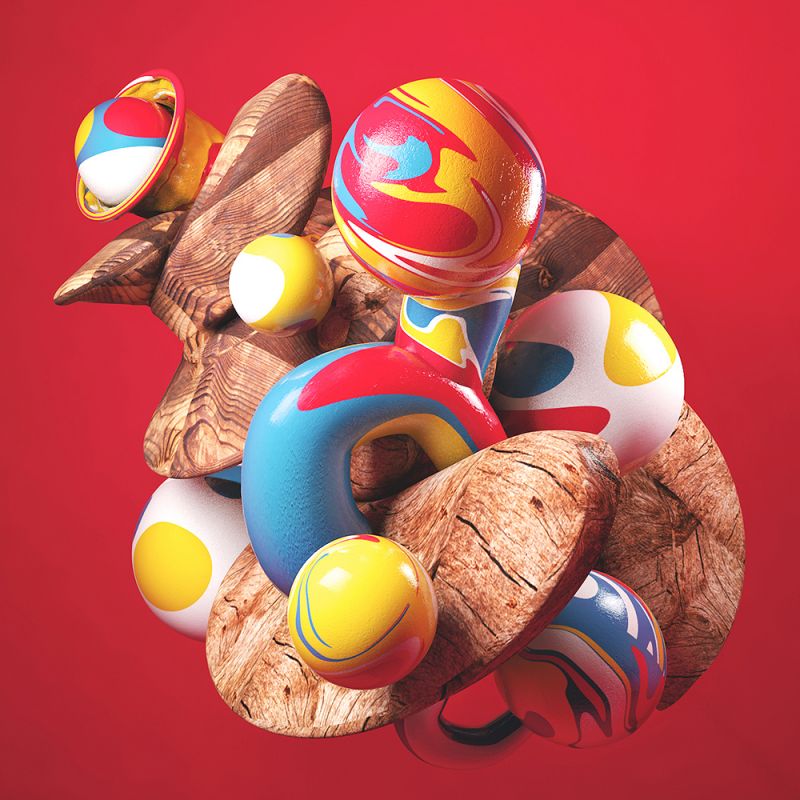 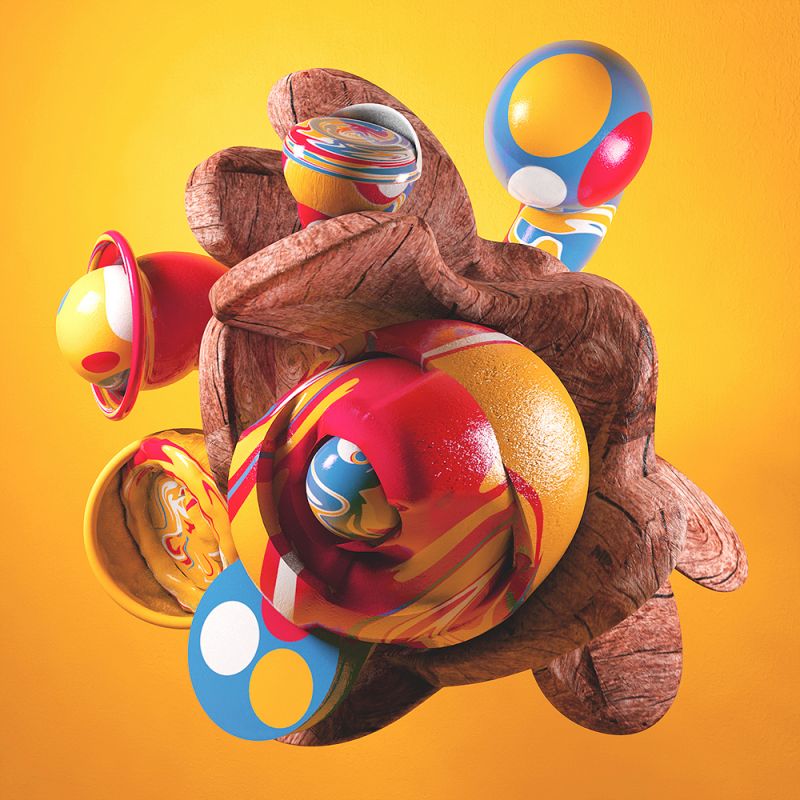 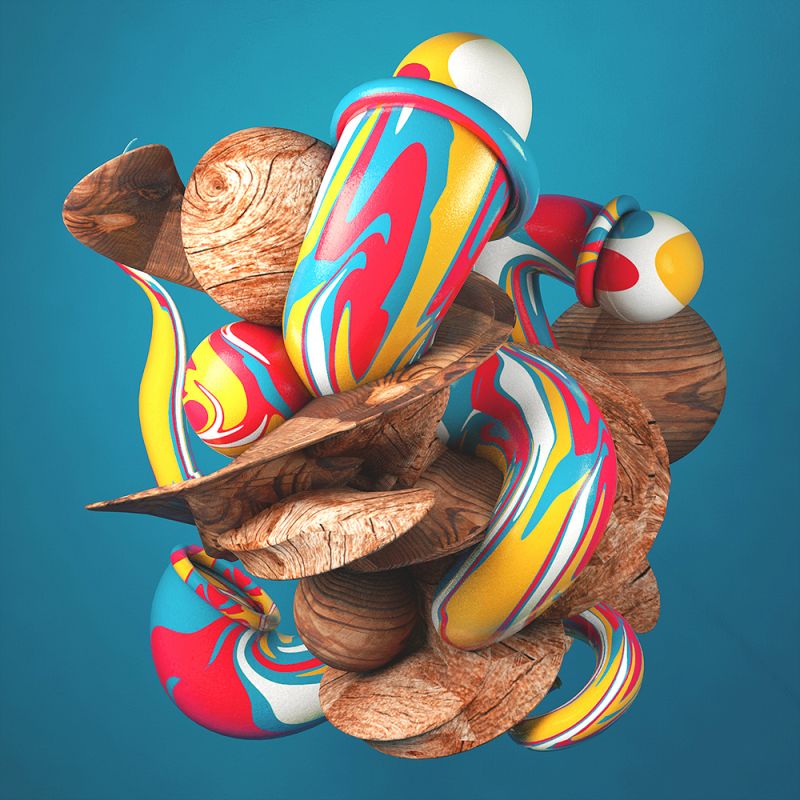 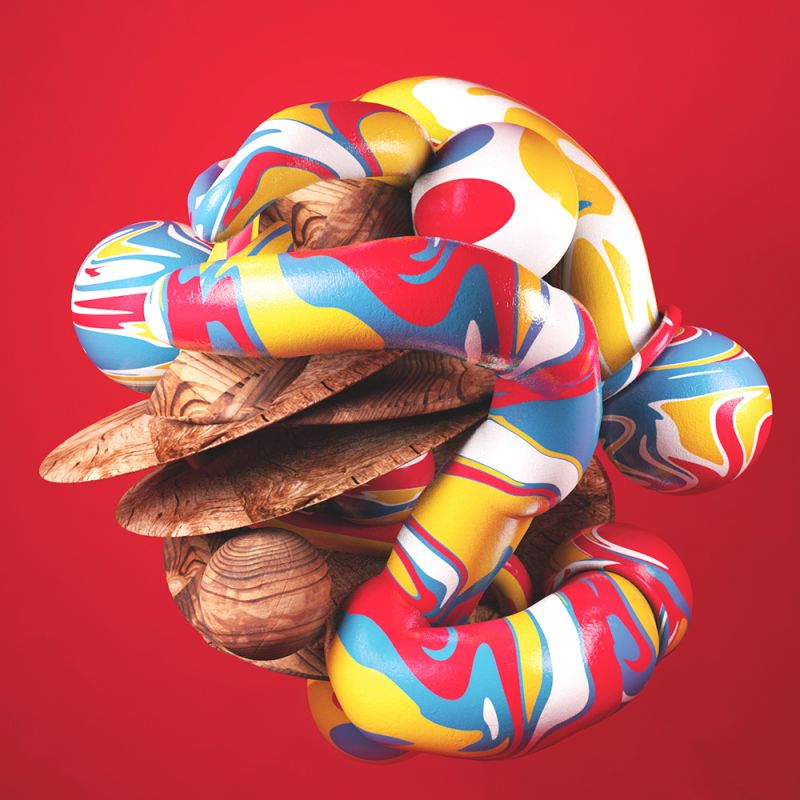 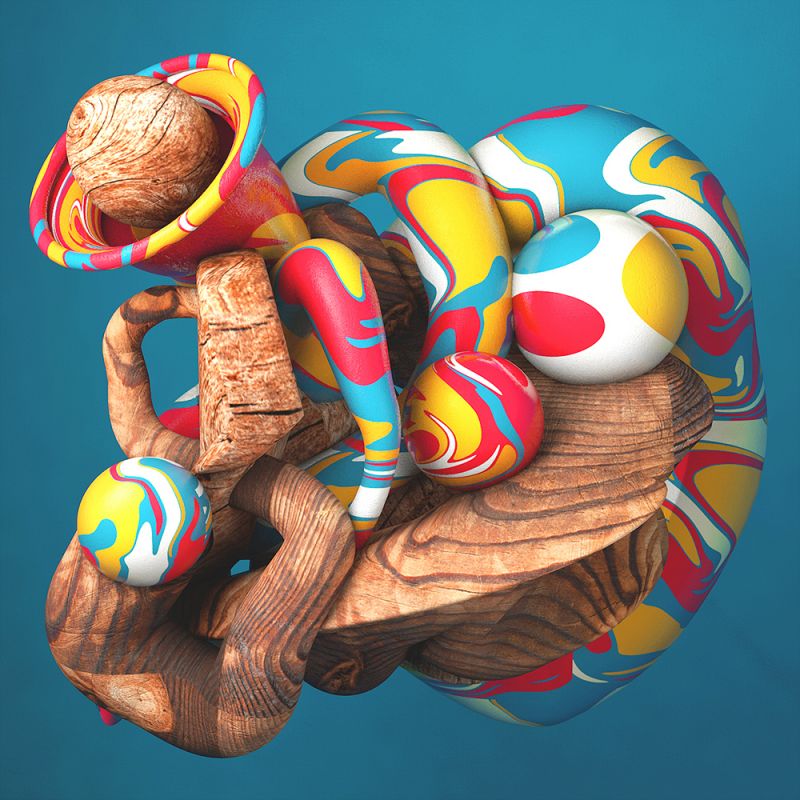 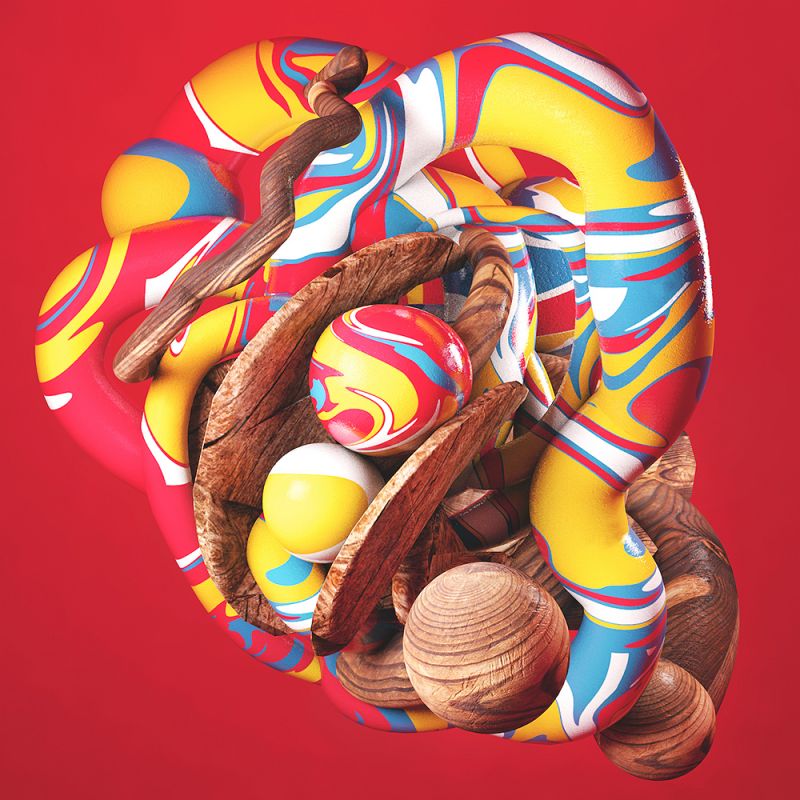 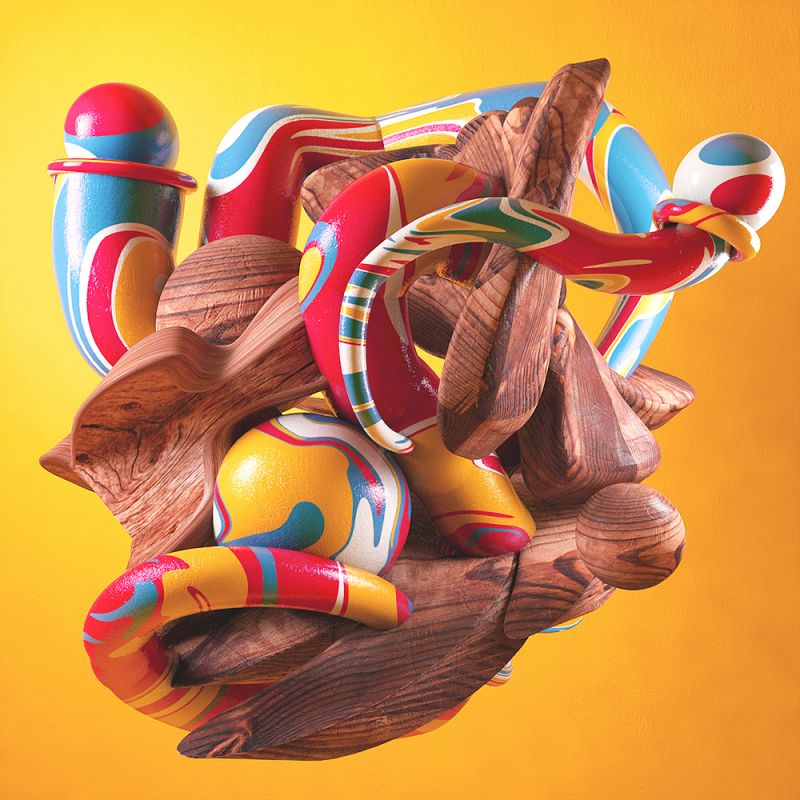 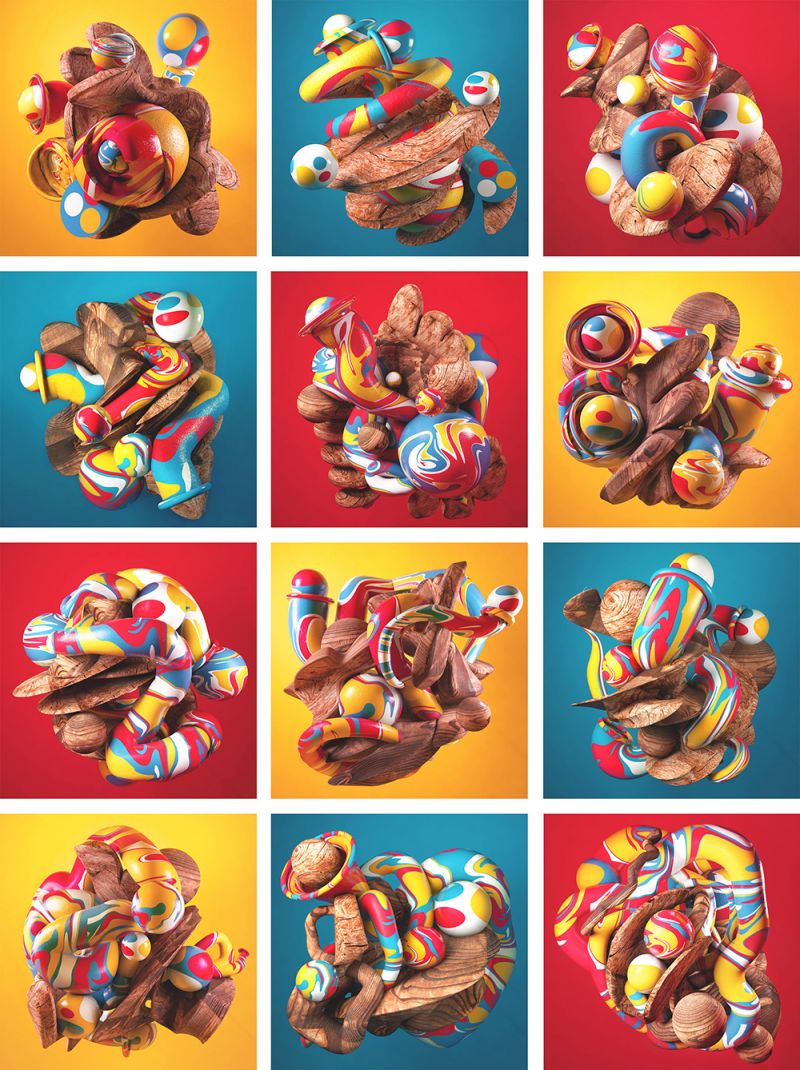 Cogeretur is a Digital Art project that explore "the forced relationship between the actions of man and nature". Cogeretur comprehendes twelve (12) pieces of art for a full exploration of the concept. Cogeretur is the Latin word for “imposed”.

Carlo Cadenas is a Freelance Art Director & Designer. With more than 8 years of experience in the visual field, he has worked in advertising agencies such as Tribal DDB Argentina, ZEABBDO Proximity and others in Argentina and Venezuela. He describes himself as a passionate about typography, a 3D enthusiast and an eternal defender of handcraft.

His work has received several awards such as the prestigious Type Directors Club Award and the Certicate of Typographic Excellence, the LAD Award, the IDA Award and the Clap Award. His work has been exhibited in more than 20 countries.