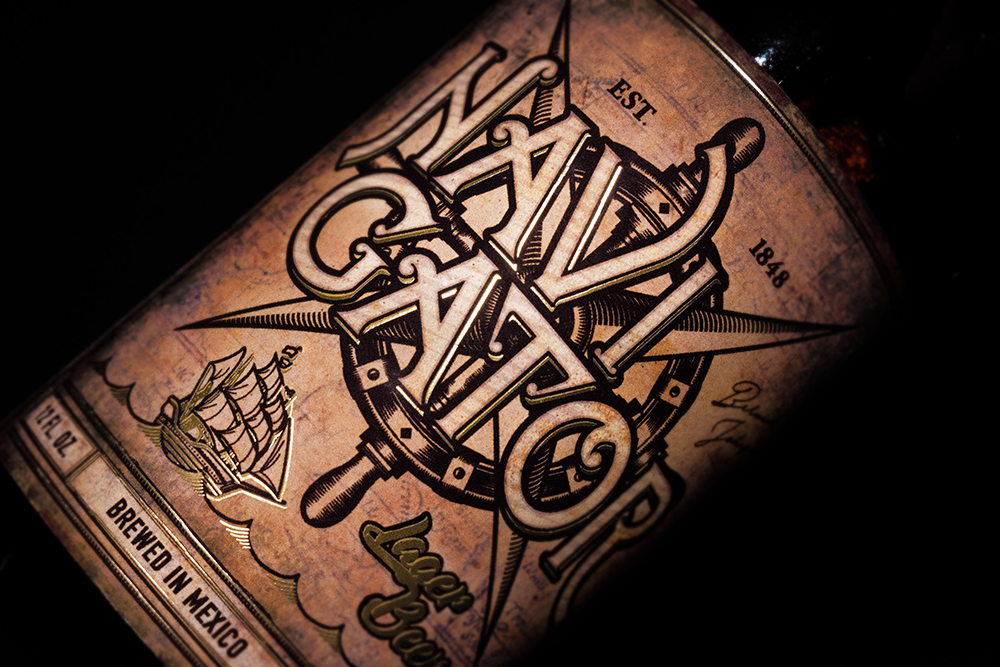 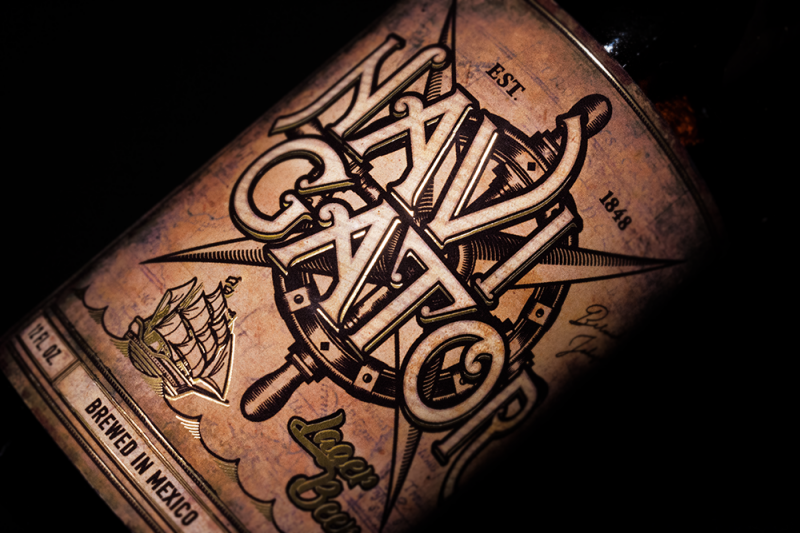 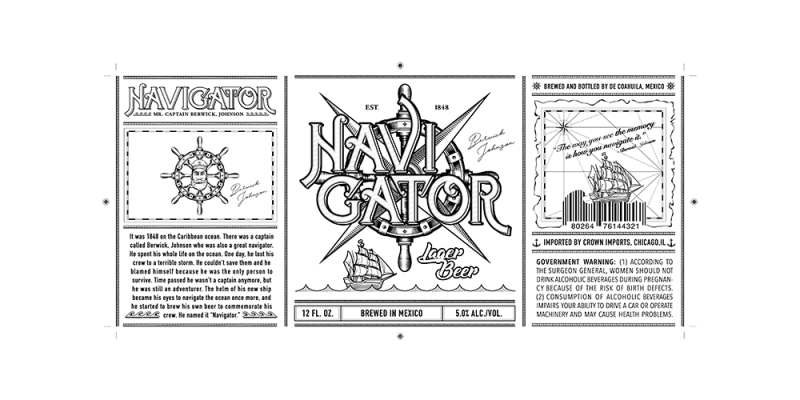 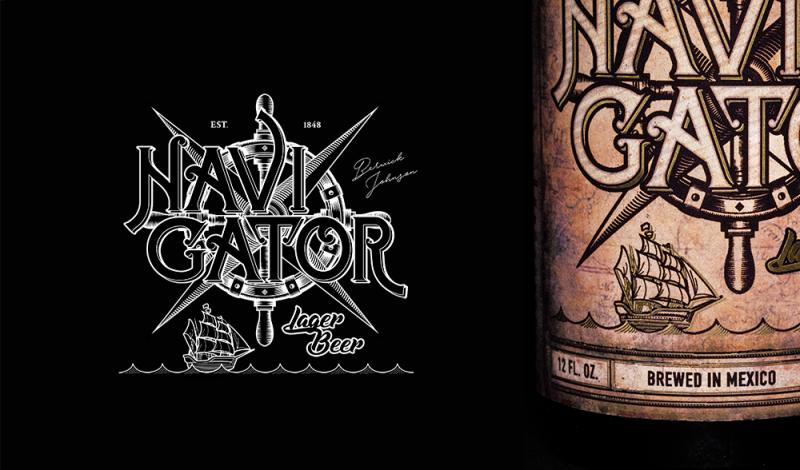 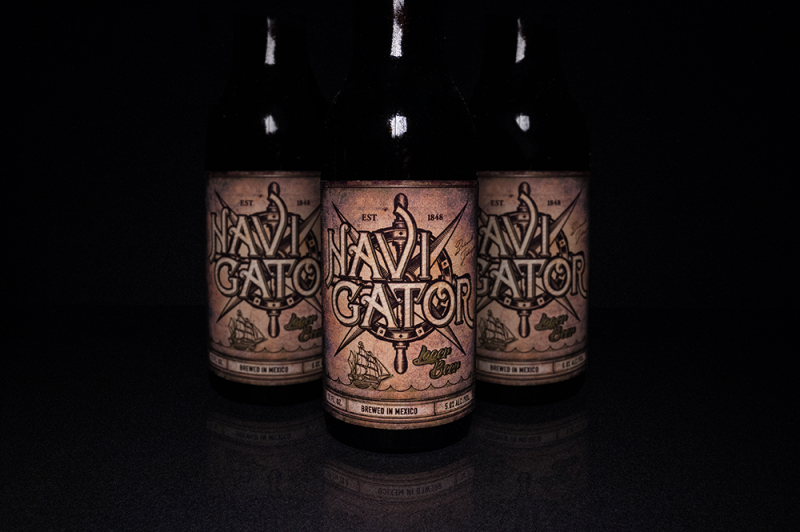 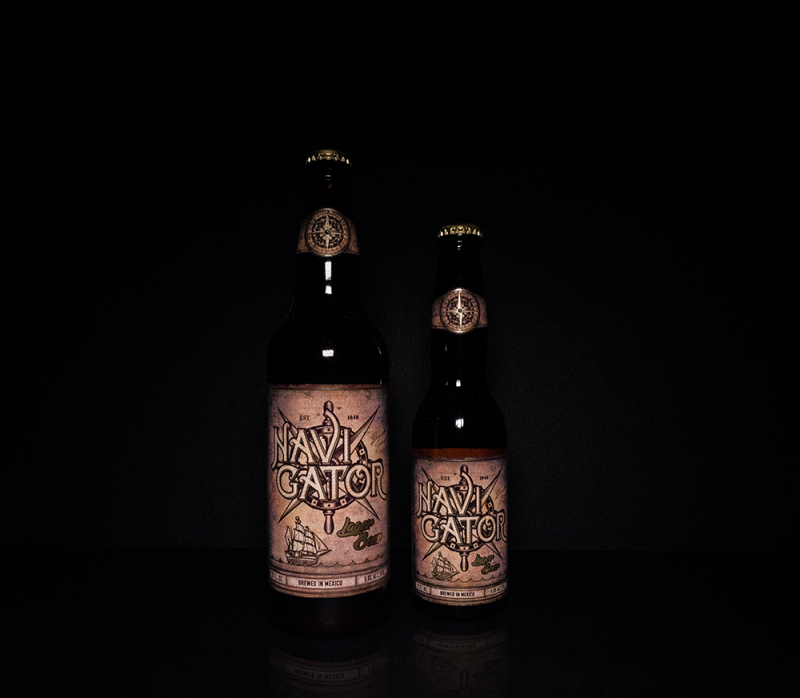 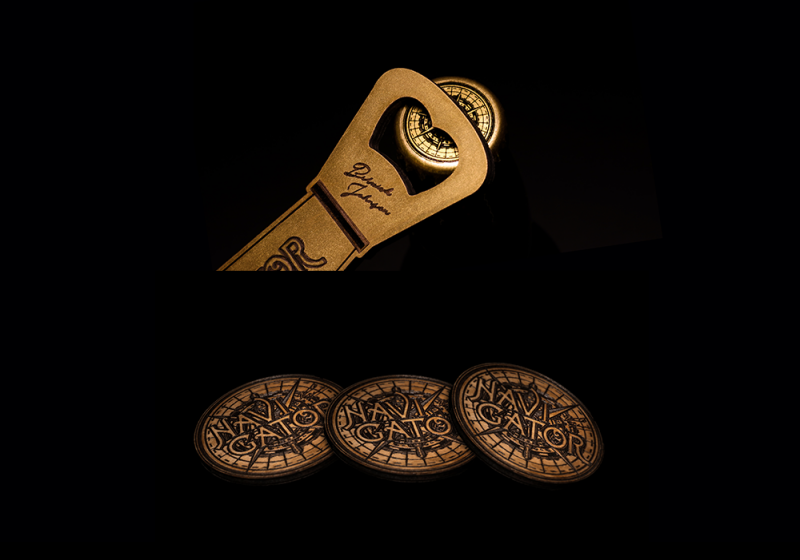 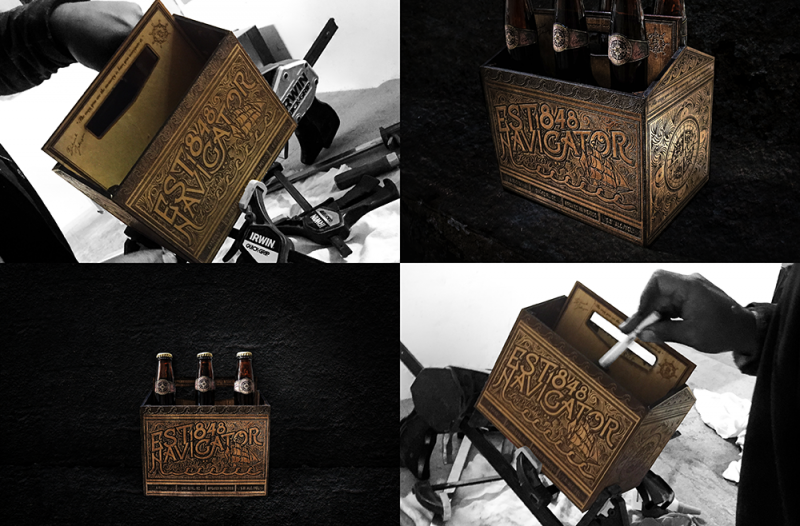 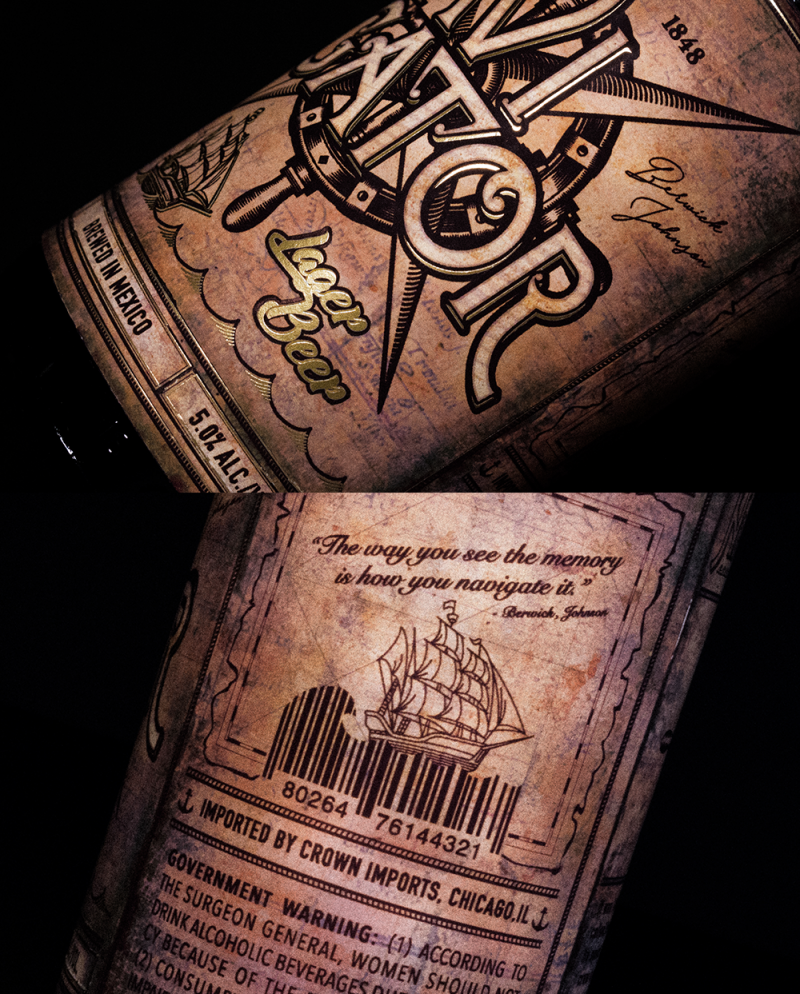 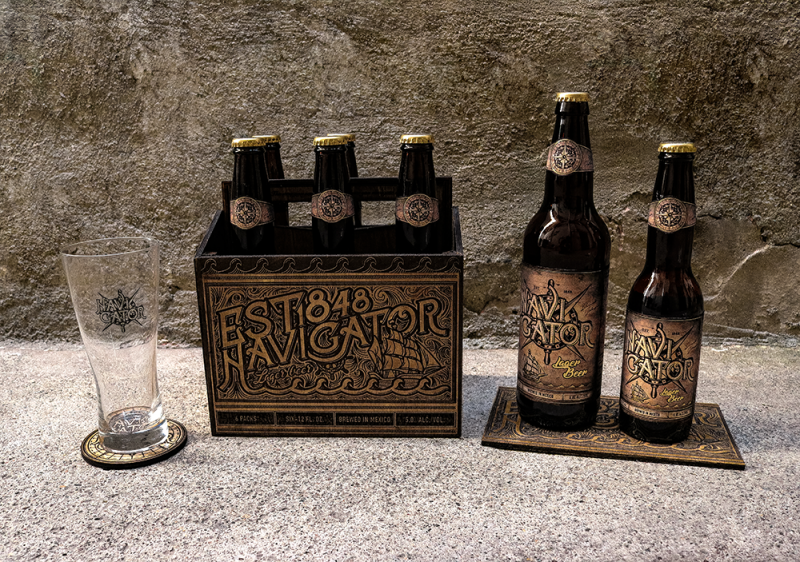 Brand Story
It was 1848 on the Caribbean ocean. There was a captain called Berwick, Johnson who was also a great navigator. He spent his whole life on the ocean. One day, he lost his crew to a terrible storm. He couldn’t save them and he blamed himself because he was the only person to survive. Time passed he wasn’t a captain anymore, but he was still an adventurer. The helm of his new ship became his eyes to navigate the ocean once more, and he started to brew his own beer to commemorate his crew. He named it “Navigator.”