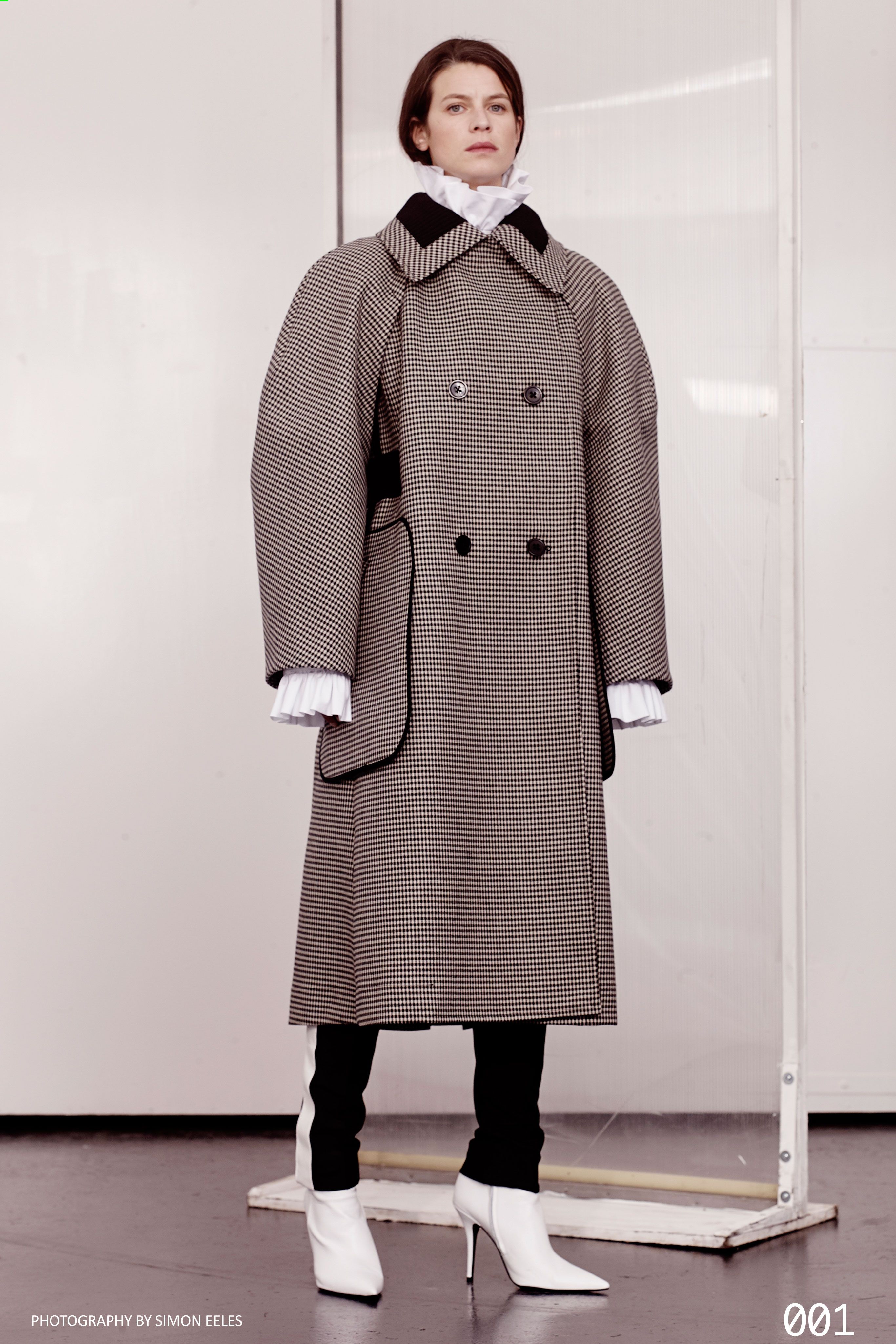 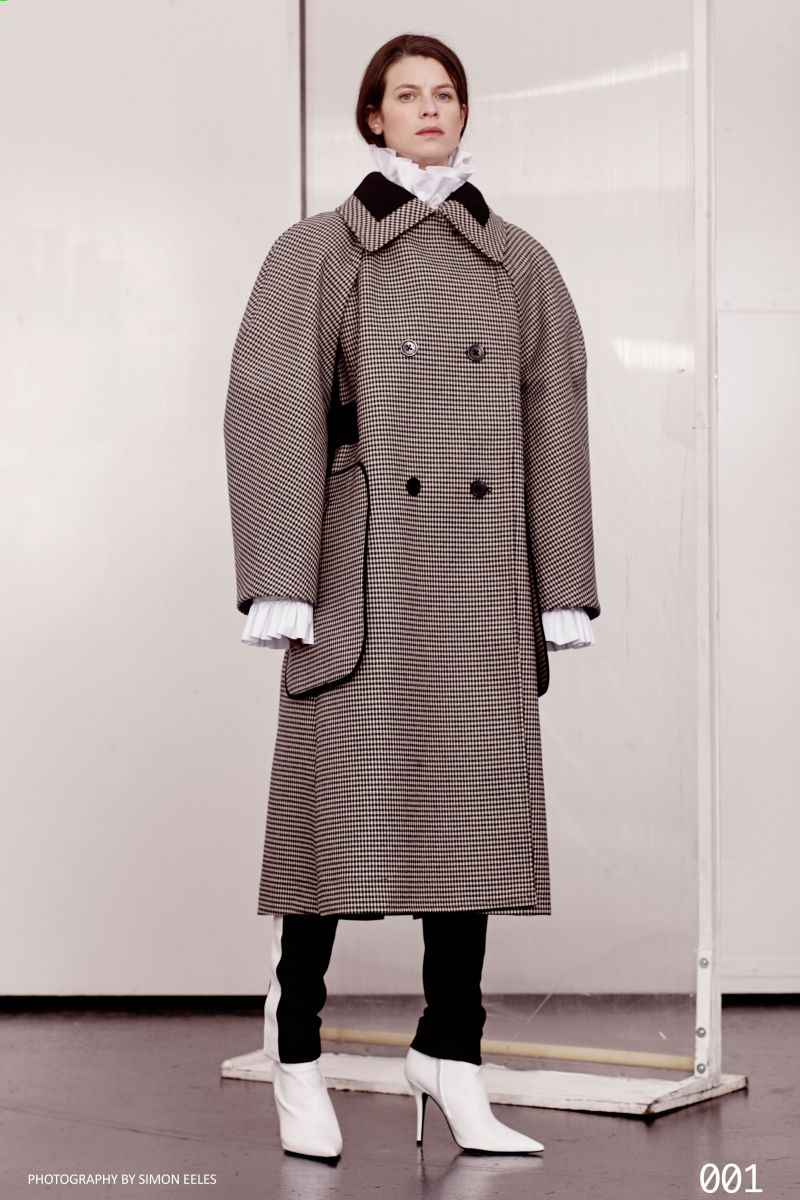 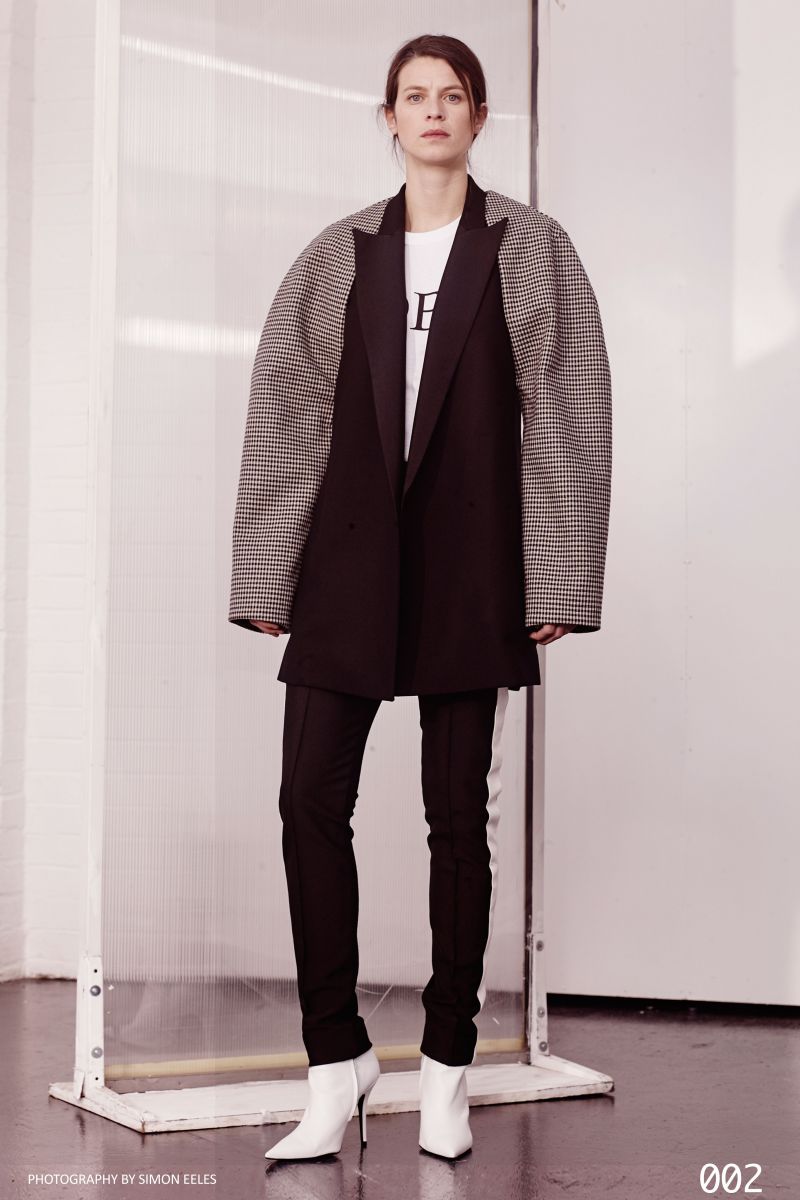 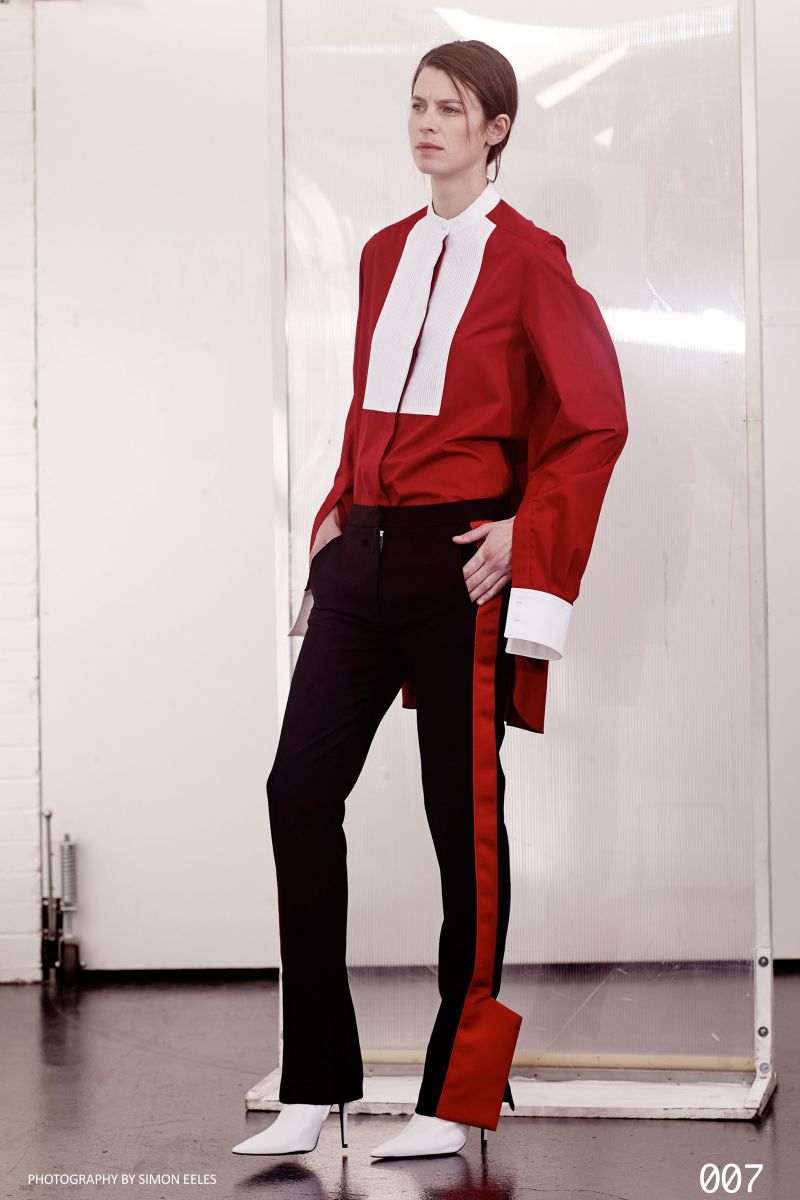 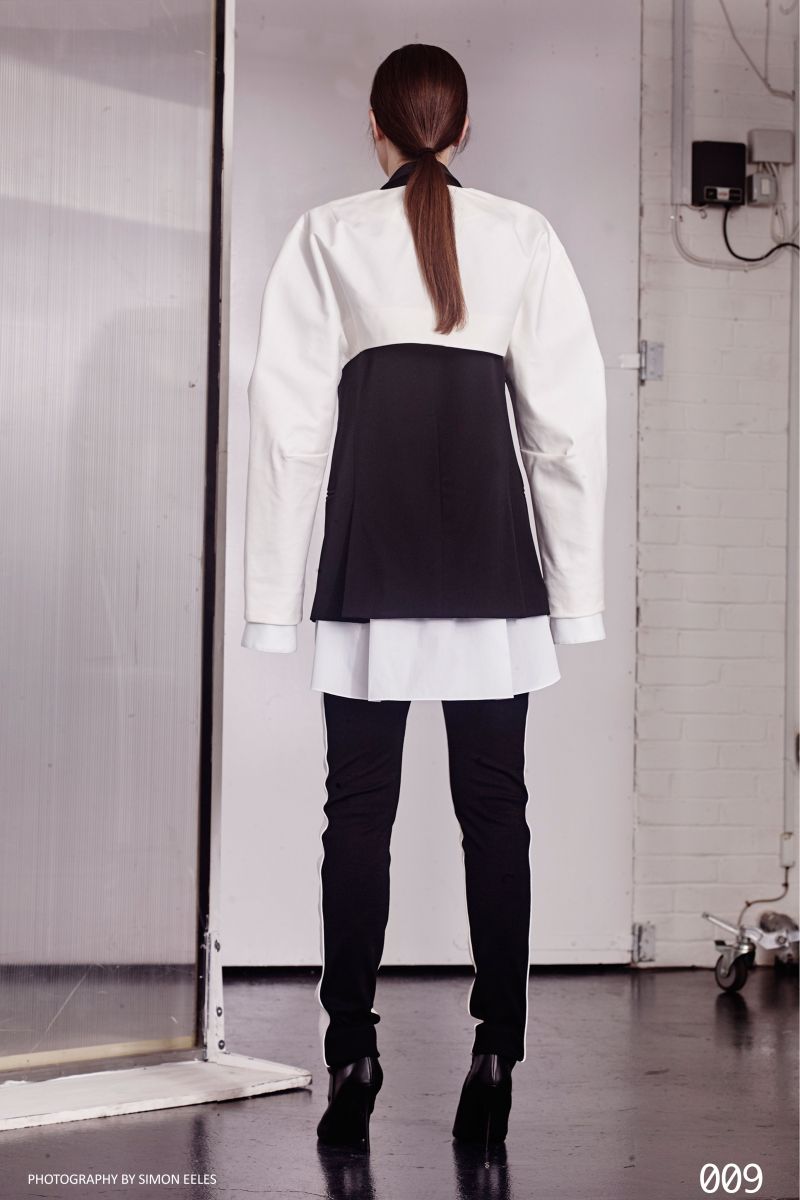 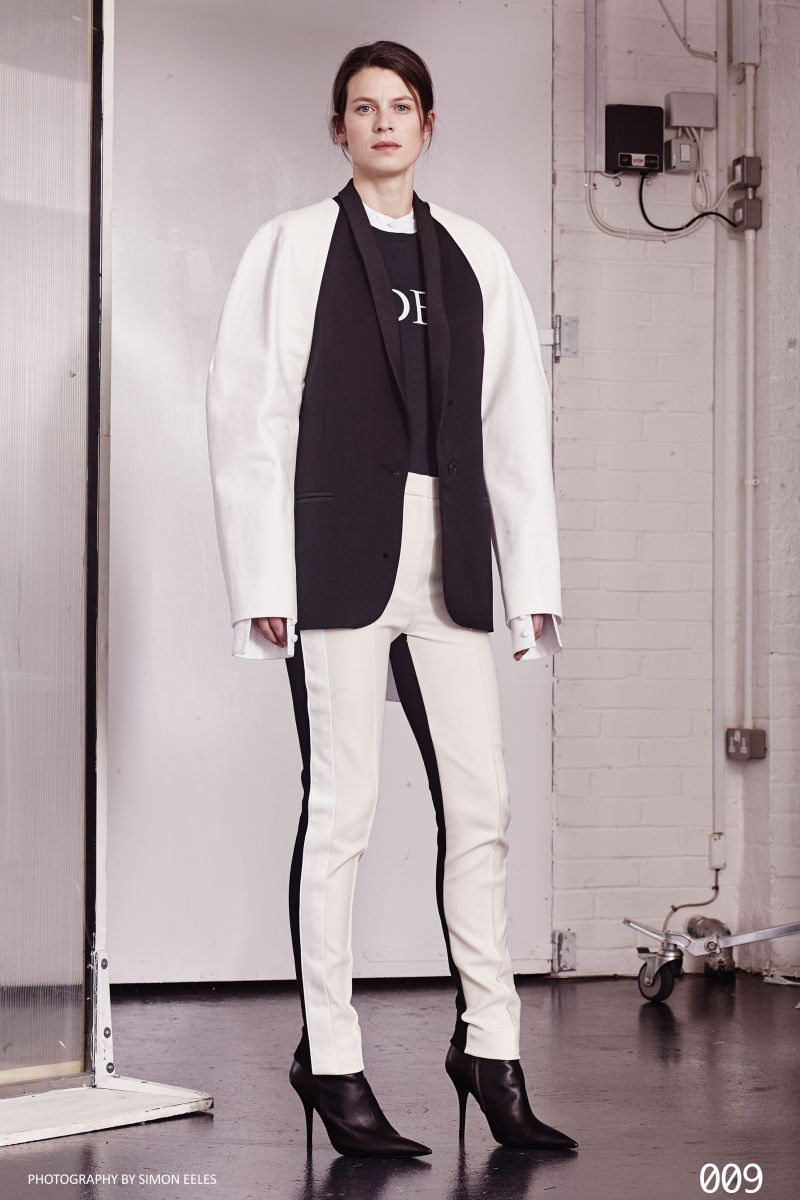 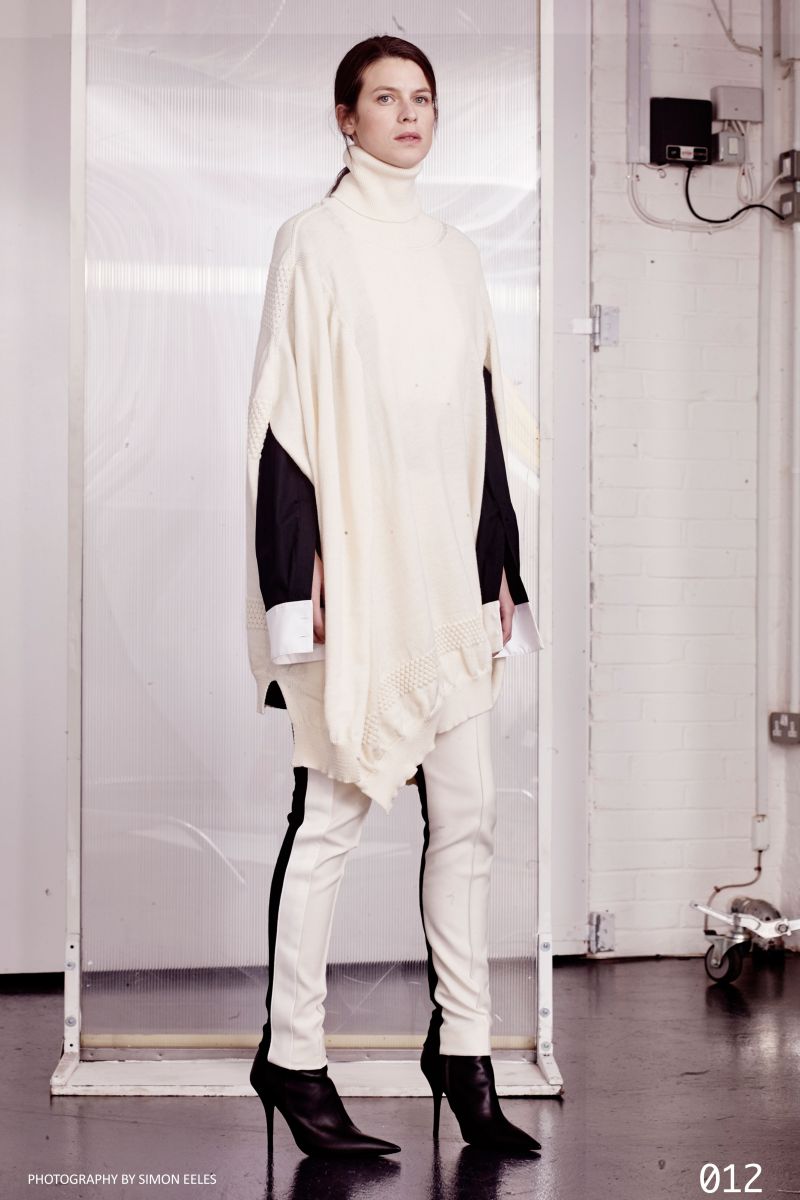 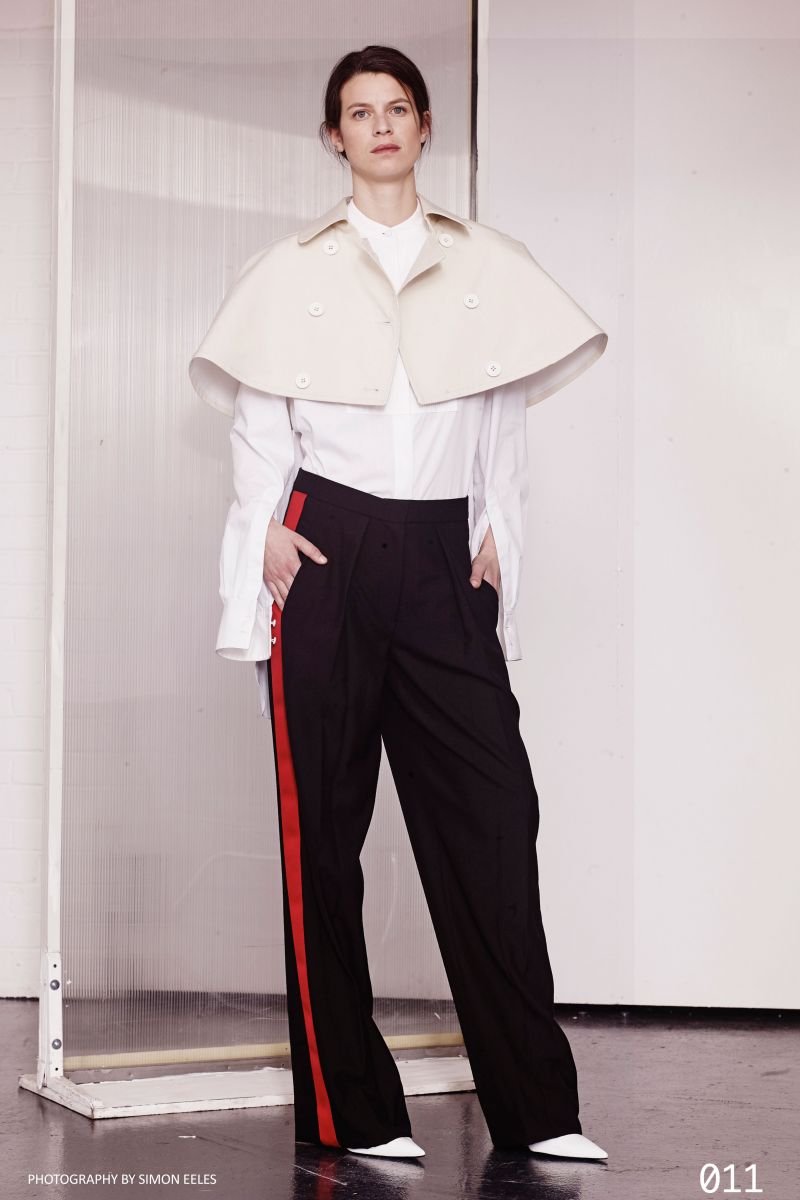 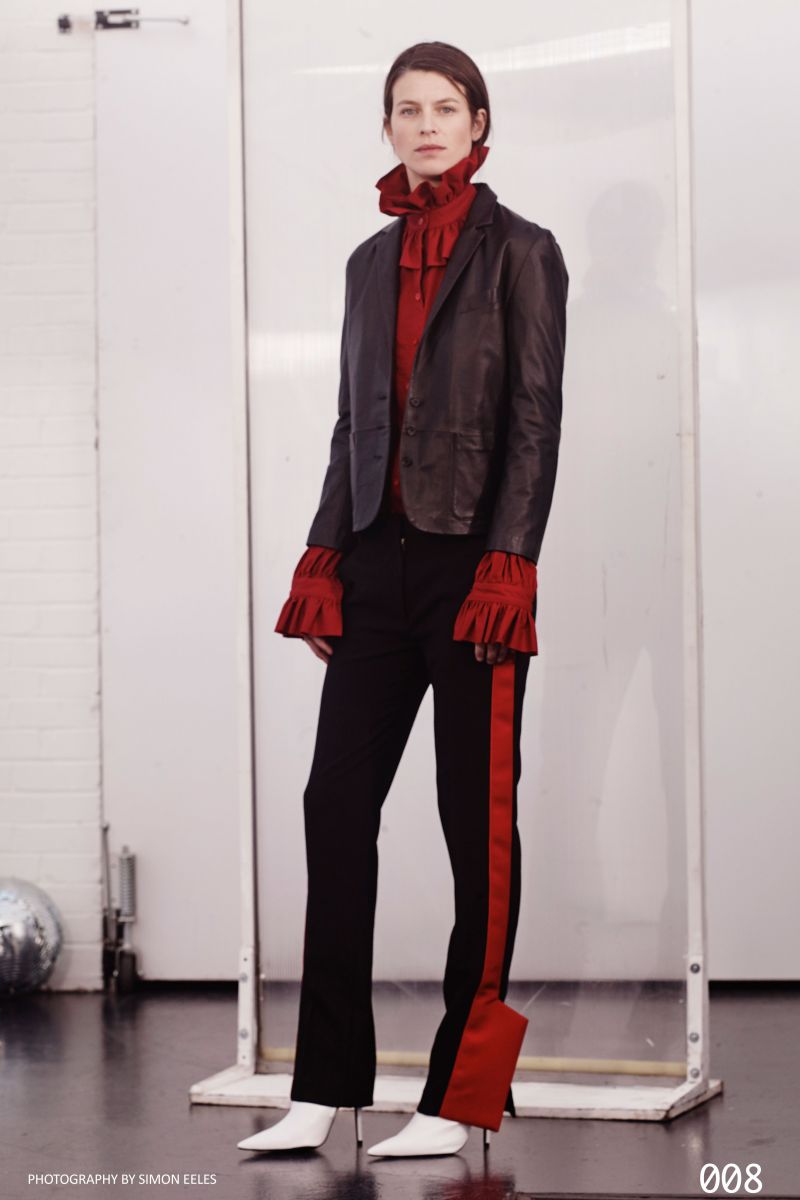 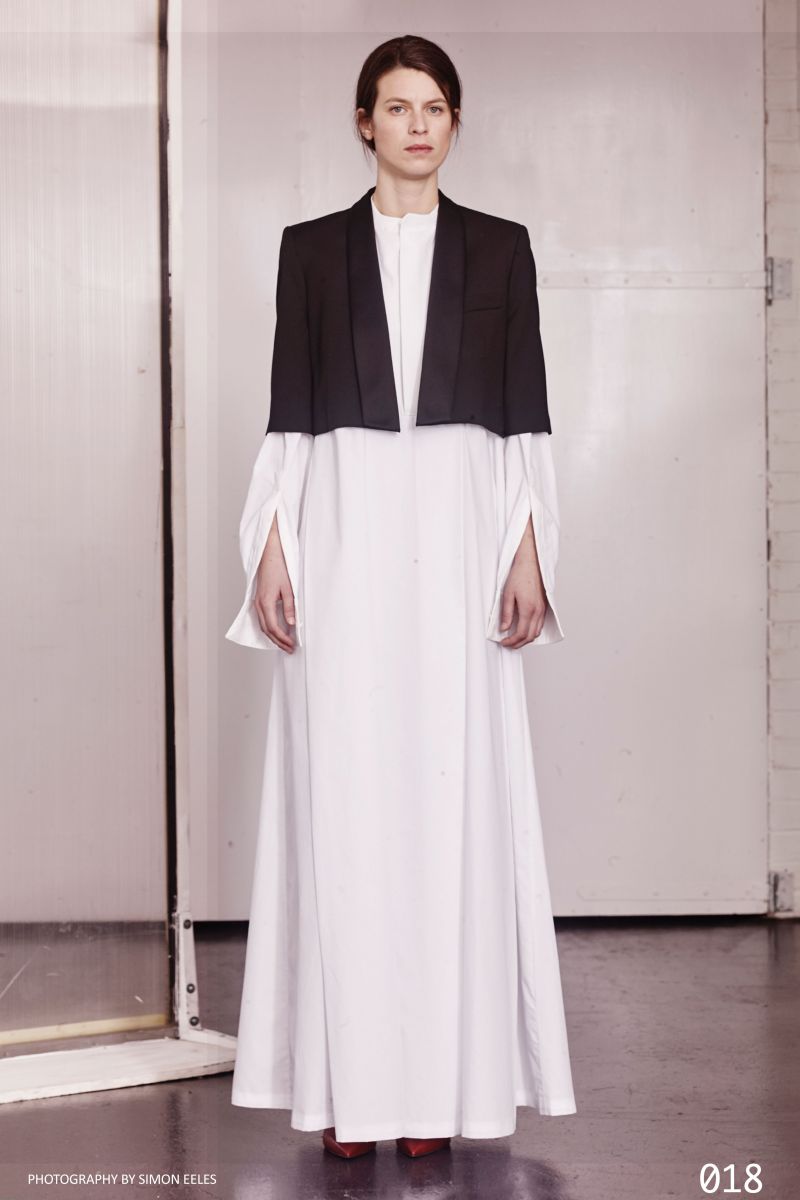 HYreCON TRILOGY will be exploring the creative vision developed by the designer by revisiting the design language and the DNA of the fashion house, which became known for ‘honing a new vocabulary of fashion’ with a new perception of the 21st-century woman. She is more interested in the clothes that she wears and not the image she projects. The first instalment of the HYreCON trilogy will revisit the generic garments that the designer likes to explore and morph them into new hybrids, mixing fragment of tailored tuxedo with endless possibilities and variants of shirt-t-shirts.