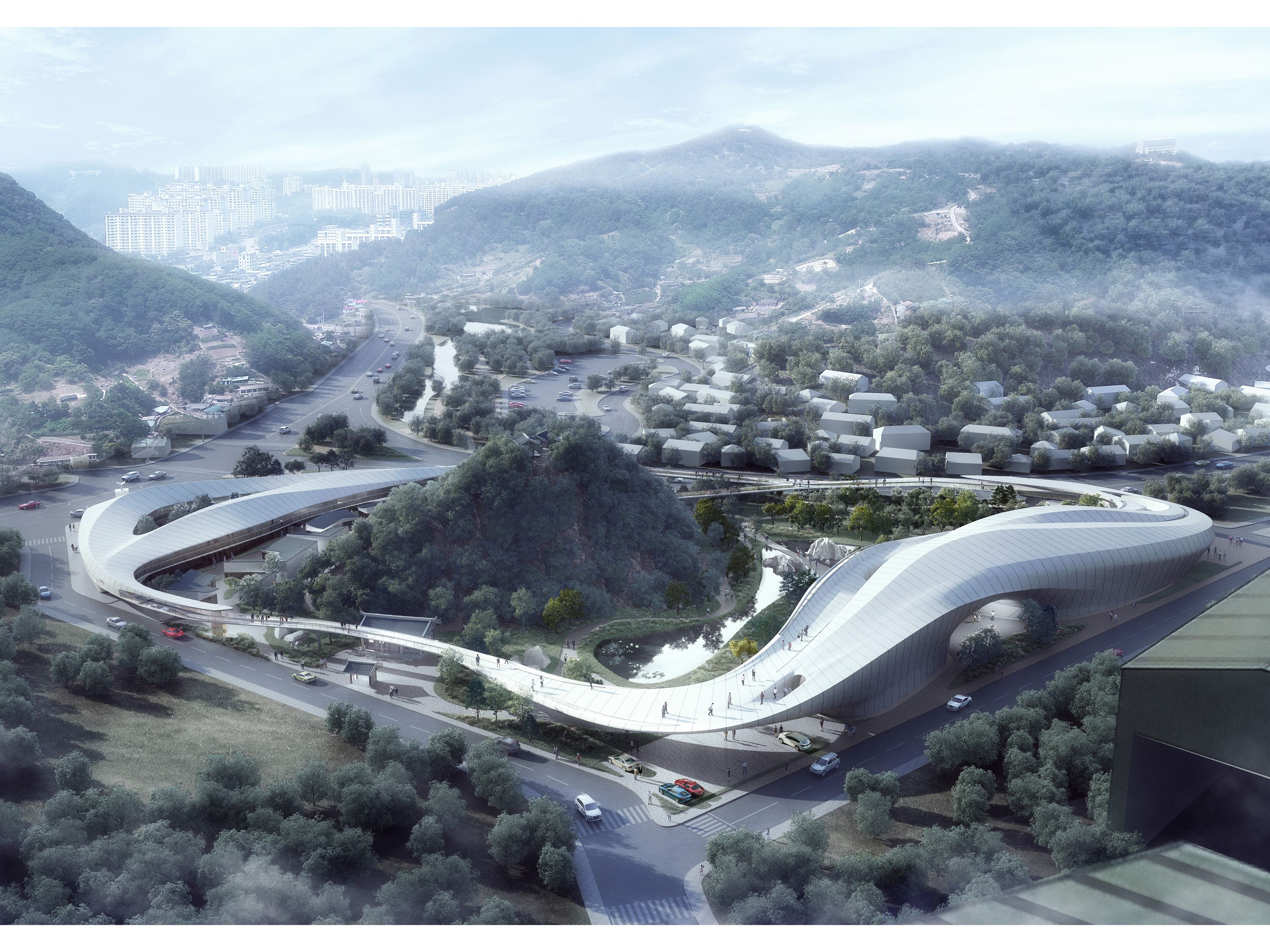 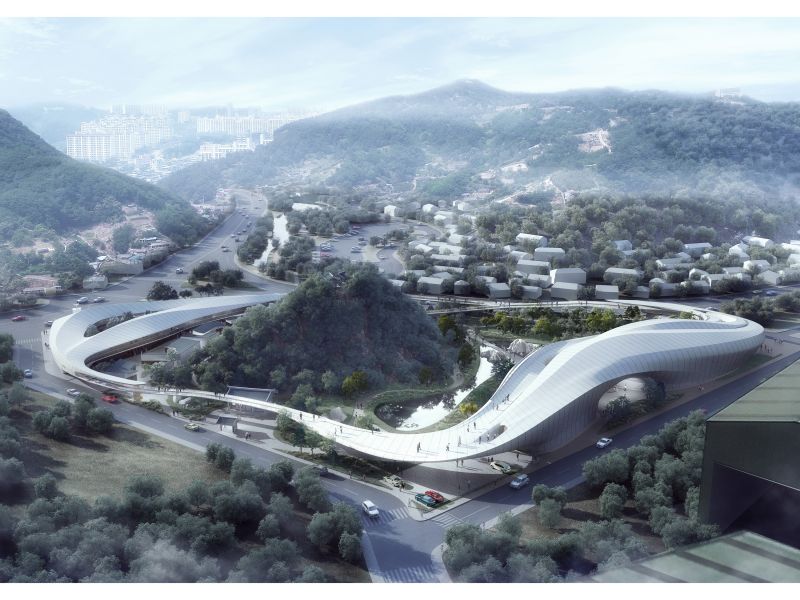 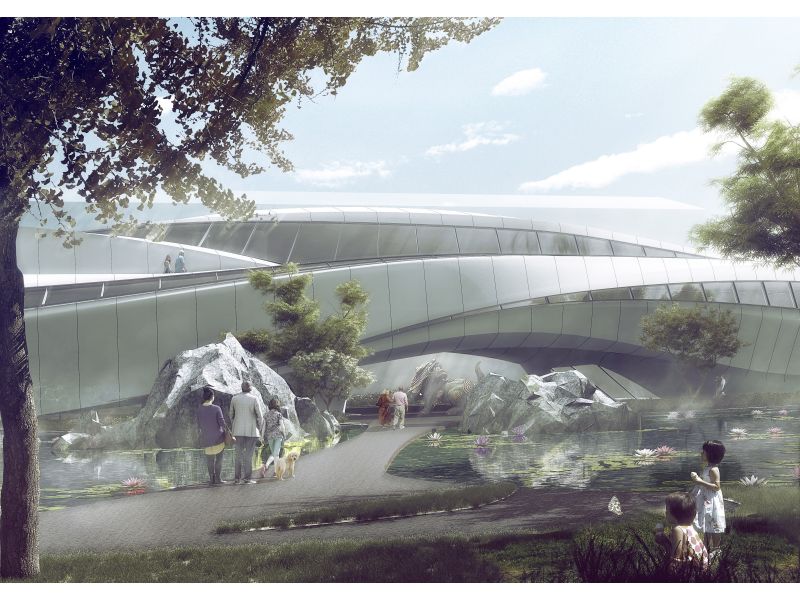 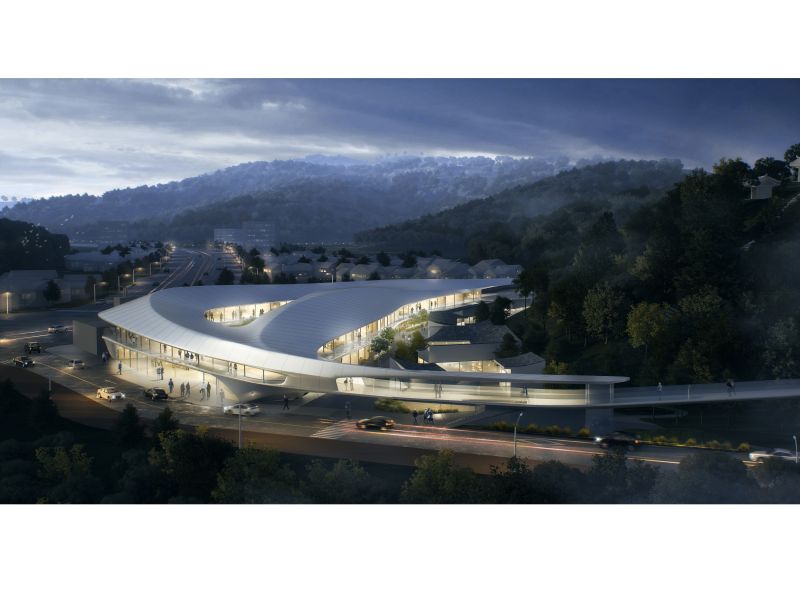 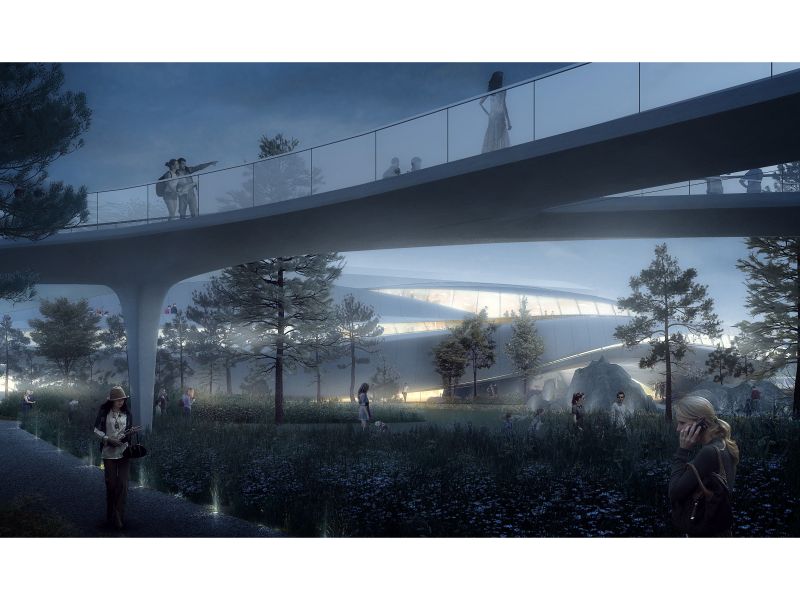 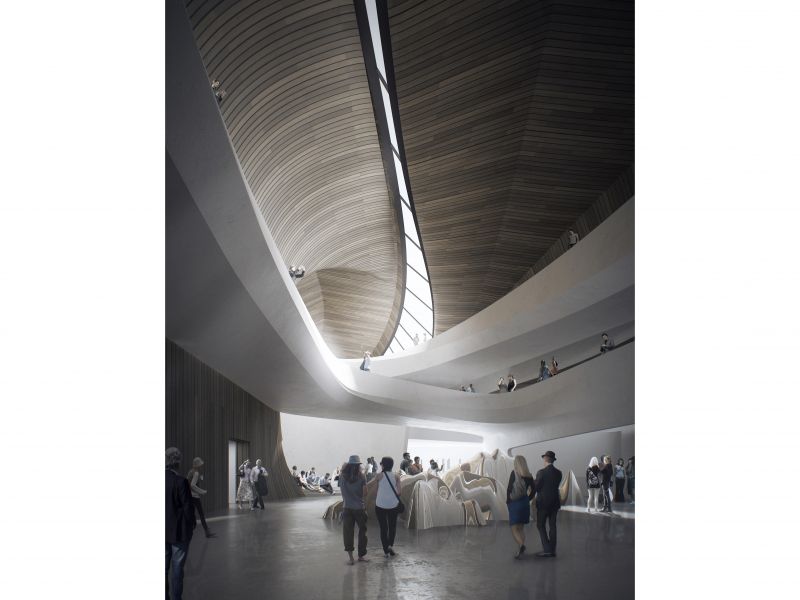 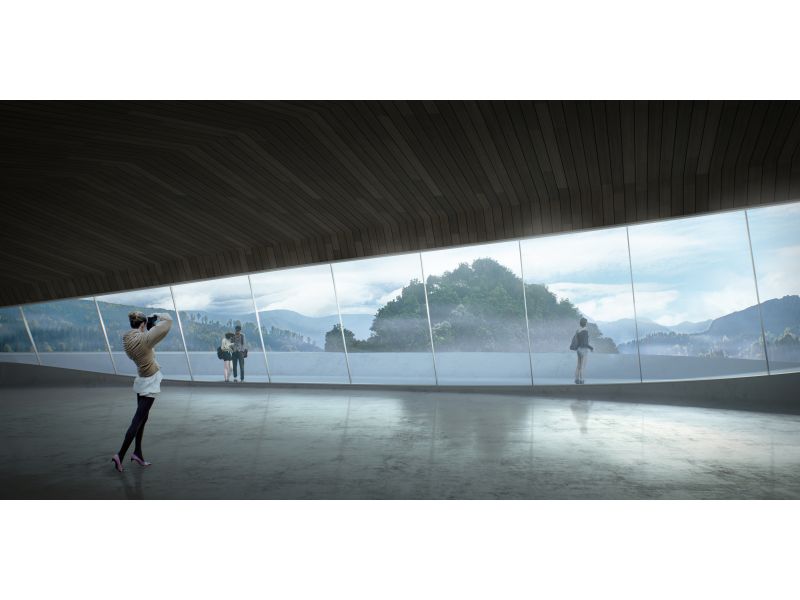 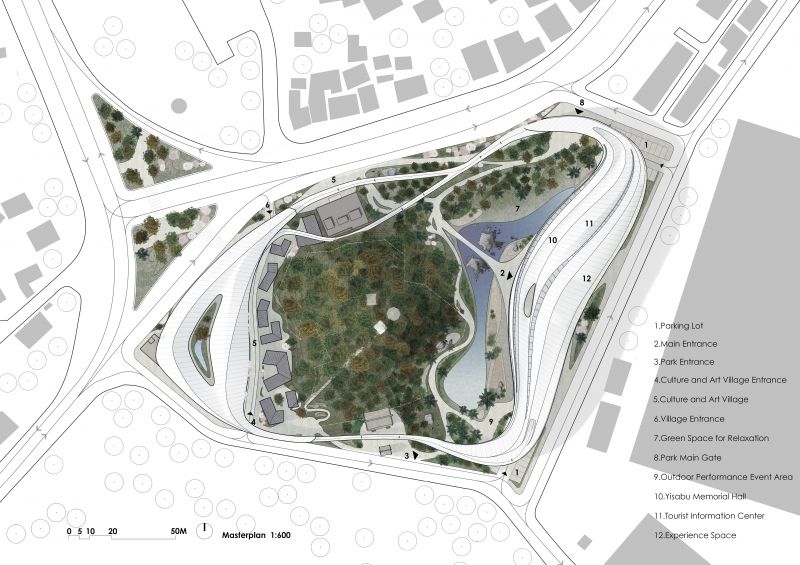 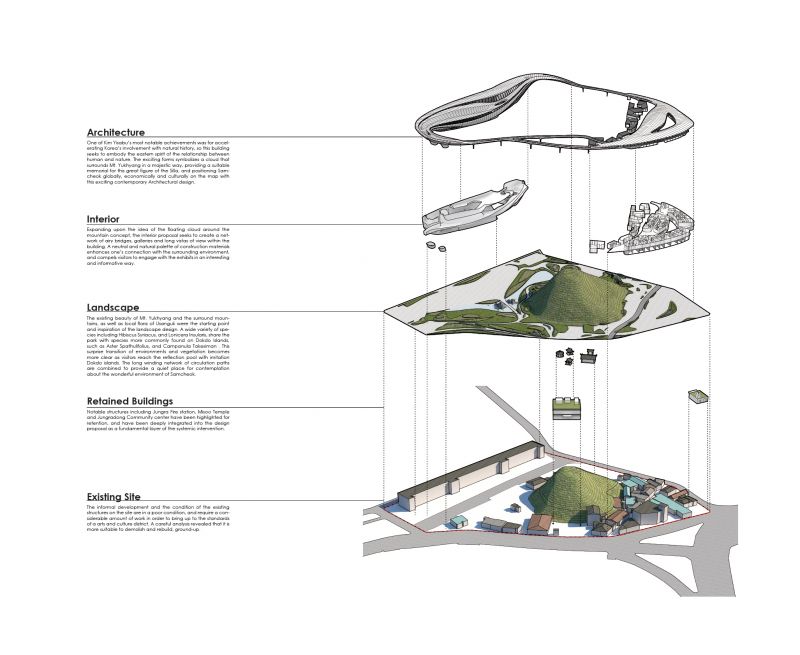 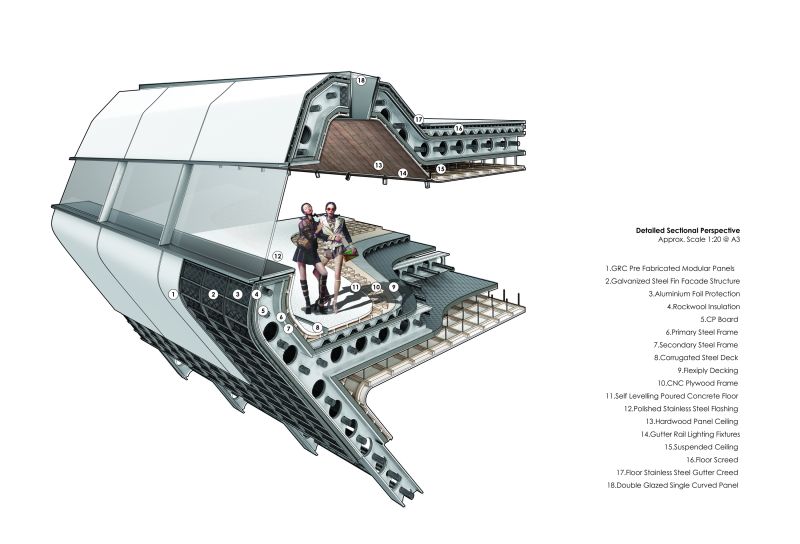 The Cloud Gardens, and General Yisabu Memorial Museum seek to symbolize the extraordinary life of an adventurer. Our design represents a majestic "Cloud" that surrounds the stunning topography of Mt. Yukhyang which is at the heart of our site, and strives to embody the eastern spirit of the relationship between human and nature. The garden provides visitors with an experience that is deeply connected with nature, history and the wider culture of Korea, further positioning Samcheok city globally, economically and culturally on the map with this exciting Architectural design.

Haowei Liu, the representative of a new generation of Architects, specializing as an interior designer and public art designer.He founded CAA Architects in 2006.

Directed by Liu's “Design for Tomorrow” principle, CAA continues its various types of projects/practice around the world, reflecting futuristic concepts and integrating with oriental philosophy and humanistic ideas.