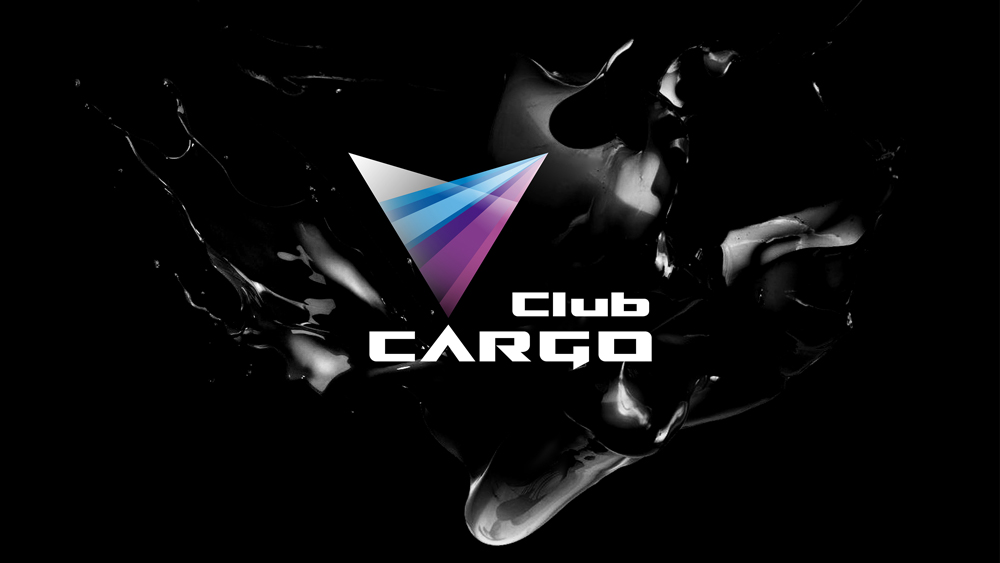 Cargo Club is one of the famous night clubs in Beijing. Our creation is composed of two rays of light focusing on the stage. Two light rays interplay and bring the night club’s stage into focus. The rays of light are starkly contrasted, in pure black and white (commonly, Chinese night clubs feature highly-colored ones). The ‘joining-together’ of the two laser lights symbolizes a fusion of Chinese traditional music and Western pop music. Through the eyes of the neutral observer, the logo looks like a five-pointed star (☆), representing the vey symbol of the Beijing hard rock scene. The sprayed ink and clash on the tradition stone lions, the Temple of Heaven, and the Beijing Opera figures symbolize (young) people’s expression and their rebel emotions.