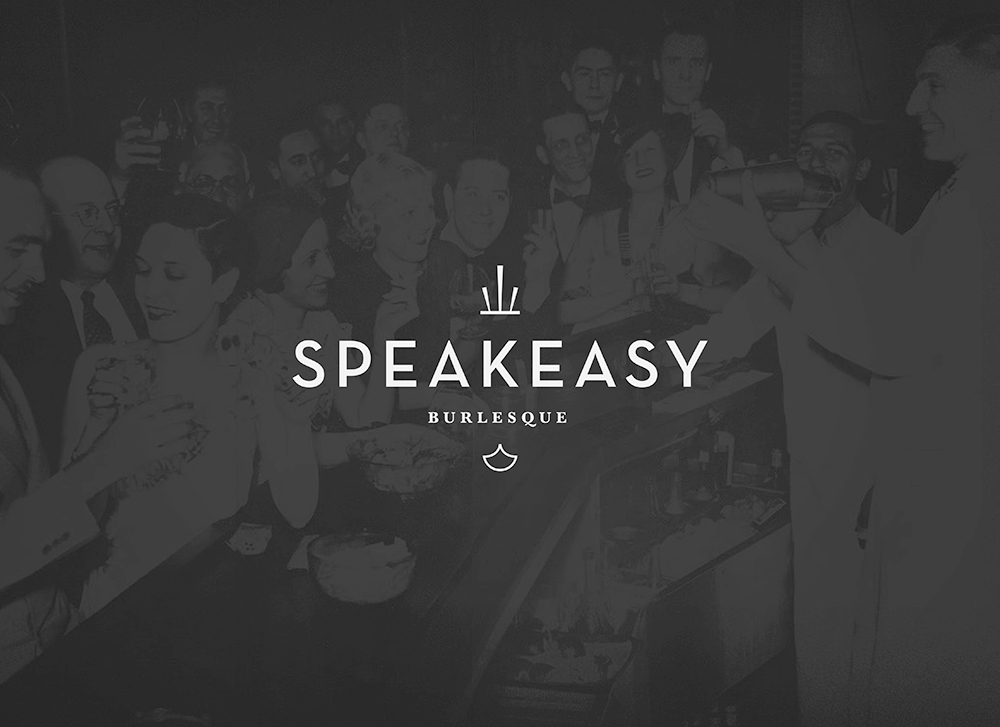 Leave discretion at the door and discover the timeless,
seductive art of burlesque.
Immerse yourself in a world of mystery & glamour as you
step back in time to the
Prohibition era. Inspired by the underground saloons of
the ‘20s, Speakeasy has
mastered the art of creative and seductive entertainment,
featuring both stars like Dita
Von Teese & Lavender May and emerging talent.