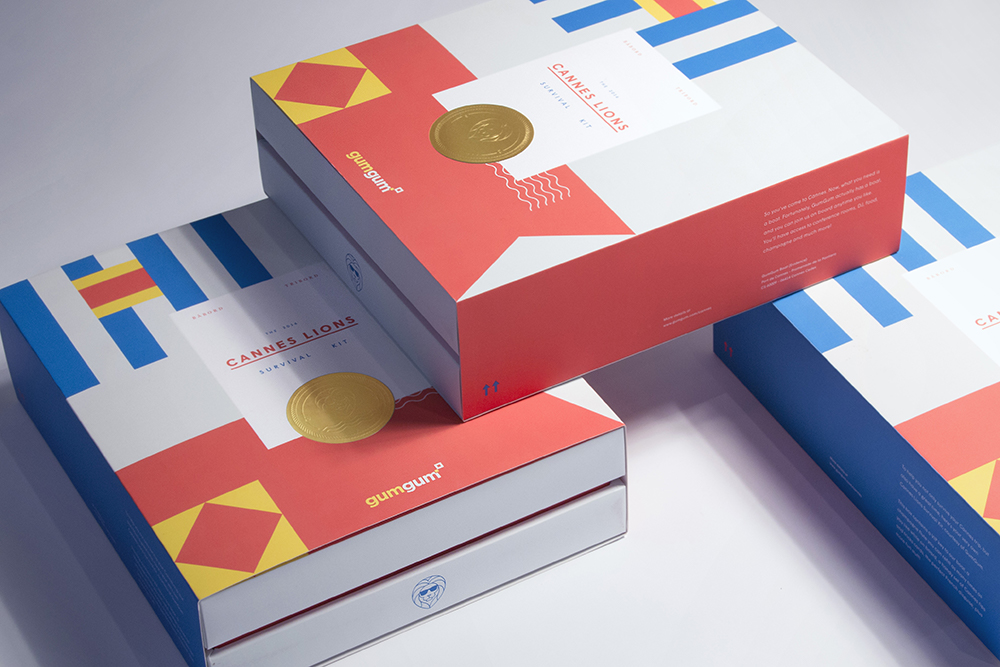 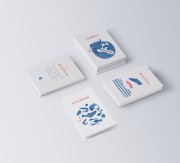 Cannes Lions has always been a popular event, but in
recent years it’s been more popular than
ever. This means that it’s difficult to stand out there.
There’s a lot of noise and options for
attendees to choose from, and we wanted cut through
the clutter and reach decision makers at
brands and agencies. 1,000 kits were delivered to senior
marketers at brands, agencies, and
publishers. GumGum was able to achieve 150 meetings
on their boat who were drawn there by
the kits. We expanded GumGum’s brand awareness to a
number of executives who previously
hadn’t heard of the company.