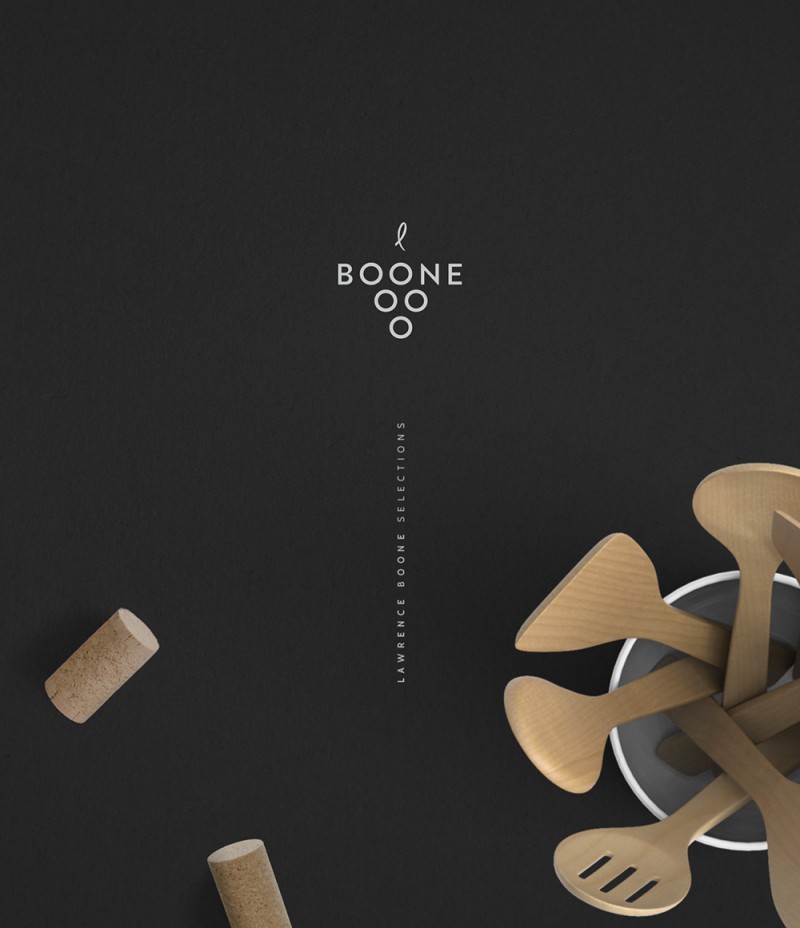 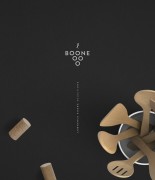 Lawrence Boone Selections discover and import the finest
wines, from those of the most renowned wine regions in
the world to those of the most obscure. They only import
sustainably produced wines that are true expressions of
their terroir.

For Boone Selections, the problem of the wine industry is
that everything always looks the same: traditional, classy
and often boring. The client wanted something that
would differentiate him from the other companies in his
field. He needed new communications (branding, spec
sheets, website, etc.) that would be in line with his vision
of the wine world.