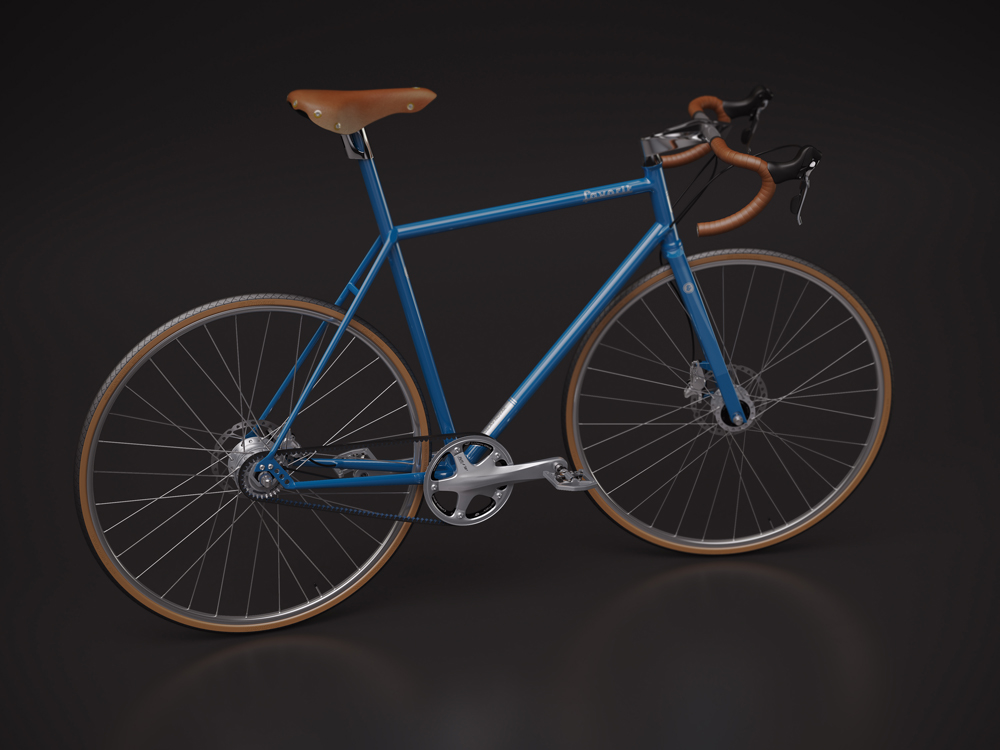 The producer of Favorit Bicycles developed the new series of retro lifestyle bicycles. The series includes 3 new models for 3 different kinds of ride. The common character is a motto “design, reliability and no maintenance”. Almost all components are made and developed by producer. The wheels have simple pipe frame from ultralight carbon fibre and it contrasts with technical details which have organic design, integrated lighting, belt instead of chain and mono-varnished painting. Each bicycle is made to measure for each rider according to detailed purchase.

Petr Novague founded Novague Design Studio in 2008 in order to develop functional and user-friendly products with exceptional aesthetics for his clients. This studio succeeded in establishing itself in the highly competitive world of design. His work provides his clients with unique solutions in many design categories, from corporate identity to technically demanding engineering.