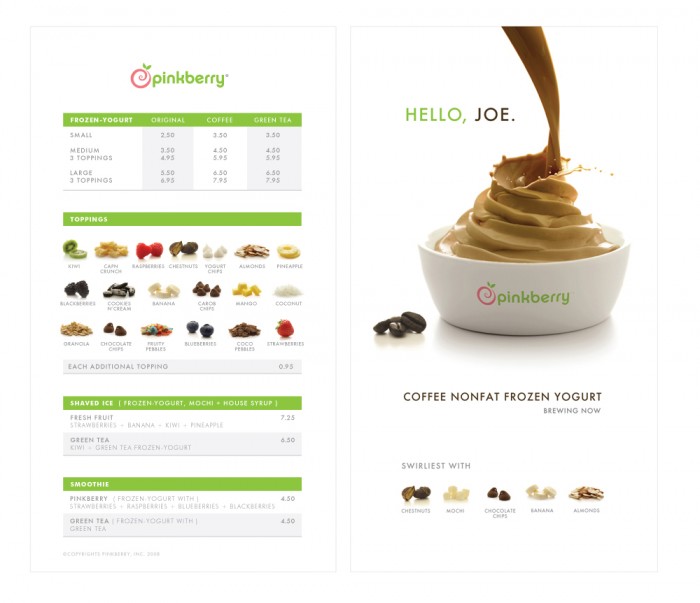 Yolanda Santosa graduated from Pasadena's Art Center College of Design in 2000. She launched her career at renowned main title studio yU+co, where she lead such projects as Desperate Housewives, Ugly Betty and Zack Snyder's 300. In 2006, she shifted out of motion graphics and founded her branding company, Ferroconcrete. She was awarded the Pinkberry account and was put in charge of all brand and marketing strategies. She has managed the Pinkberry brand through their rapid expansion from 1 to 60 stores nationwide. In her spare time, Santosa has taught design courses at Art Center, and is currently an active guest speaker. She has earned many accolades, including 3 consecutive Emmy nominations. Santosa believes that Ferroconcrete has allowed her to explore the loyalty that people have to the brands that surround them. She believes design applies to just about everything, including designing her own life.