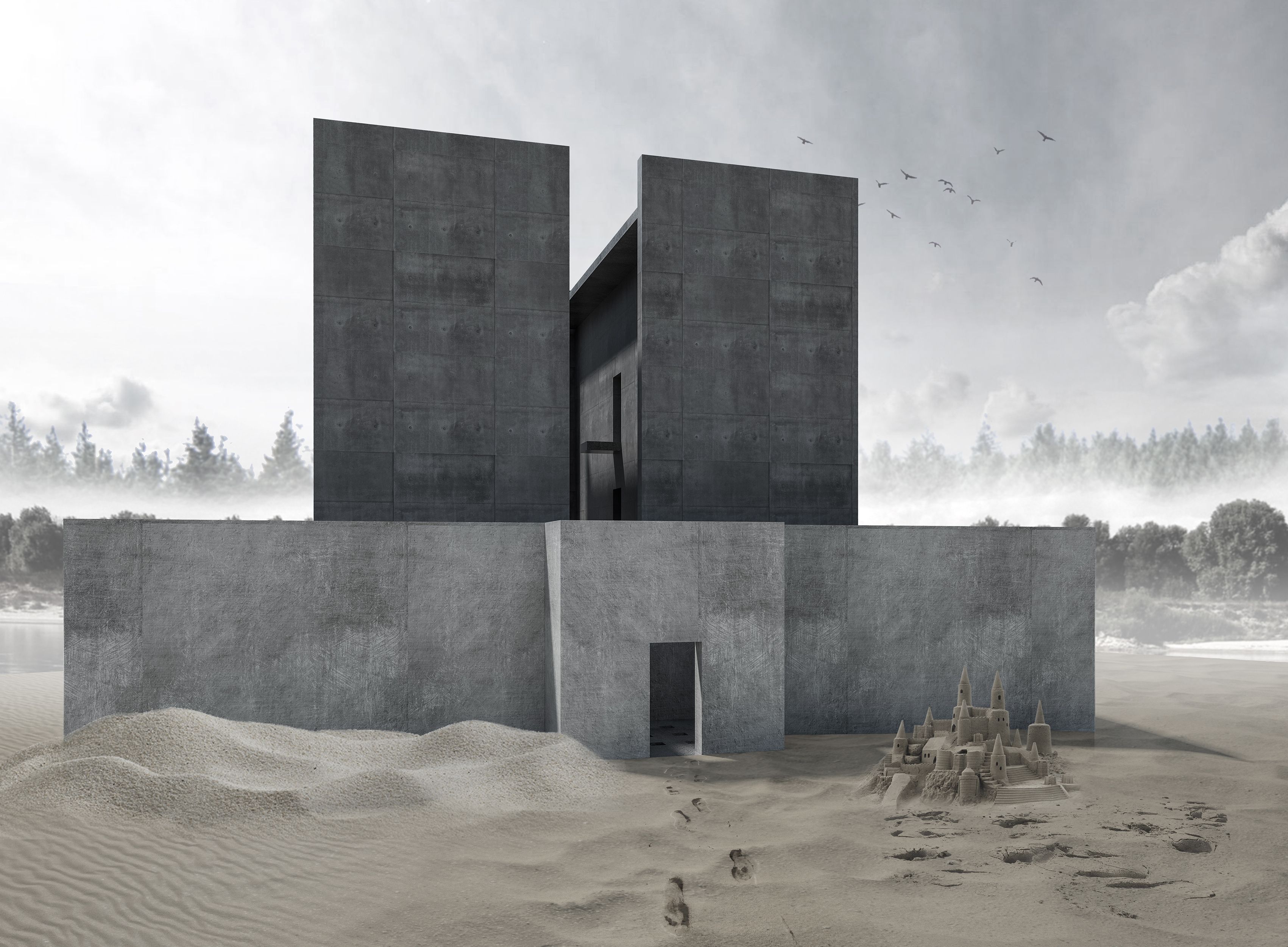 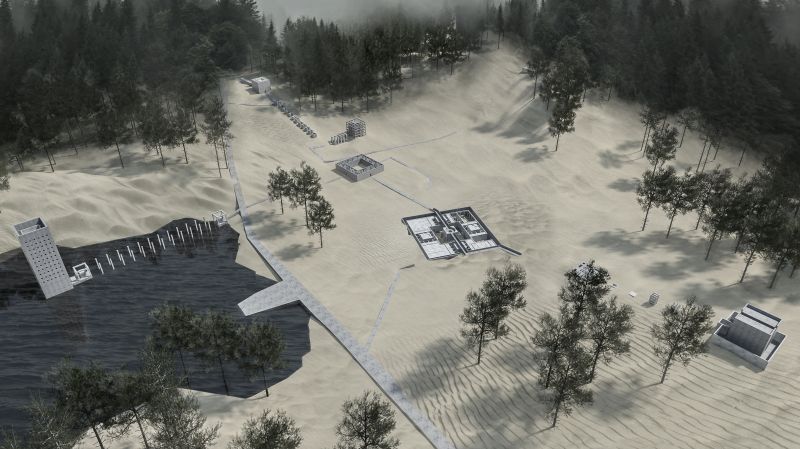 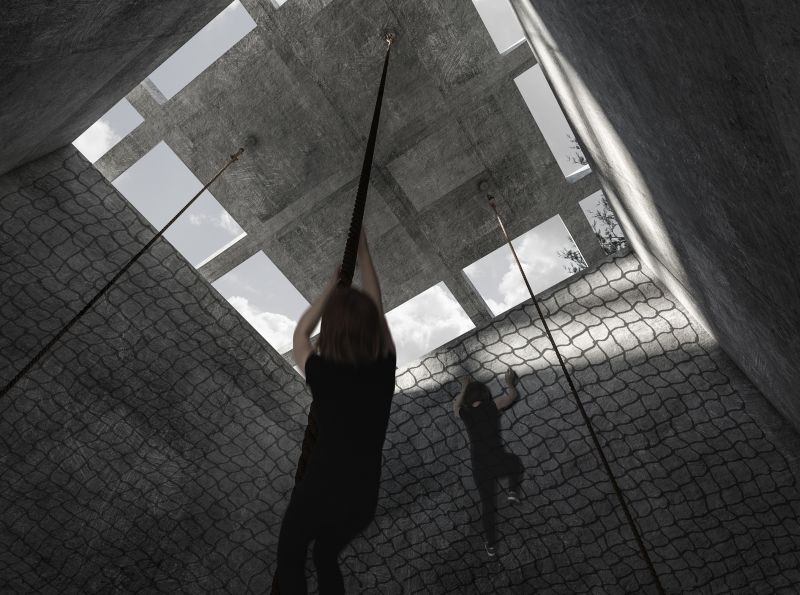 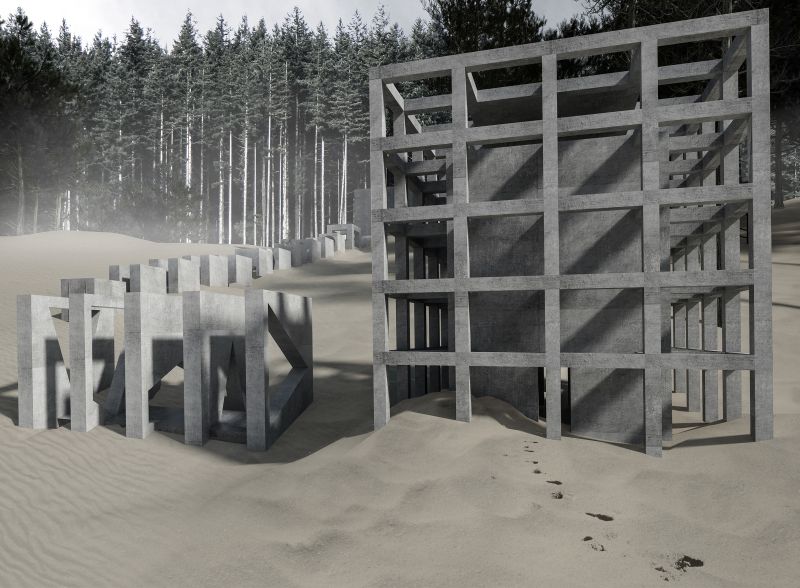 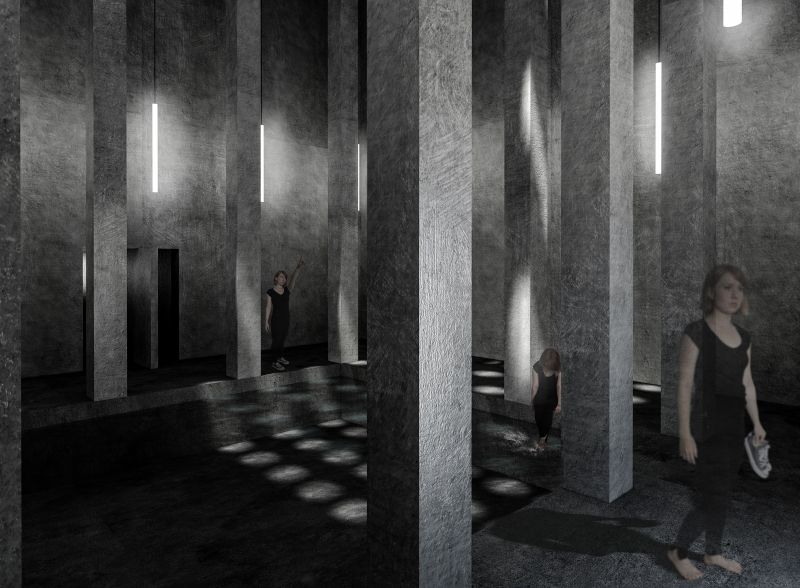 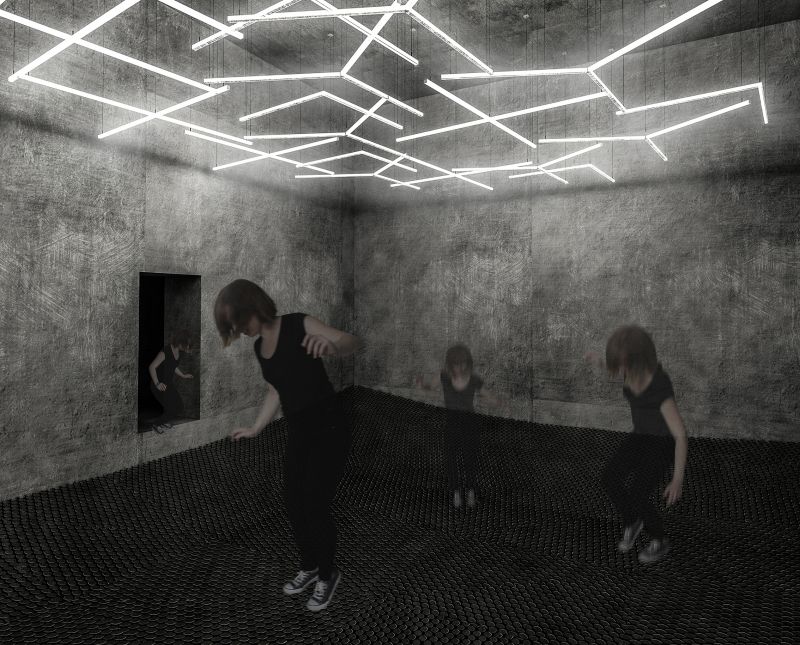 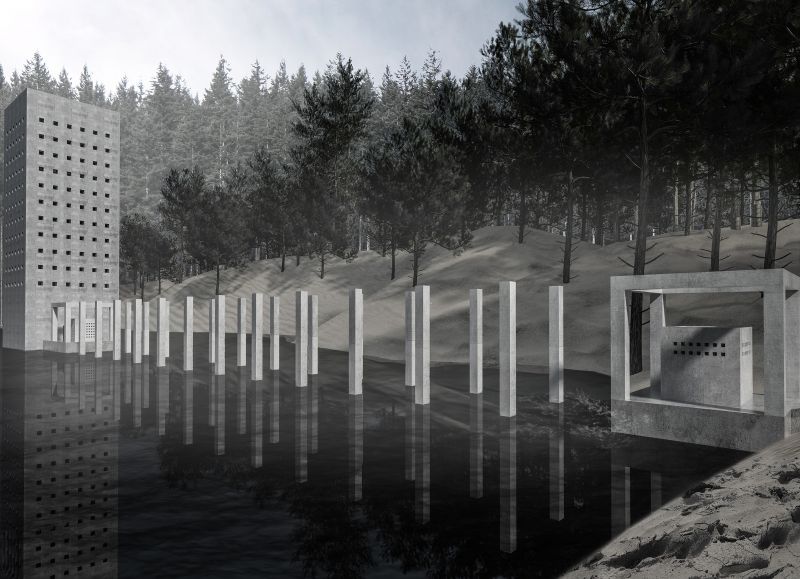 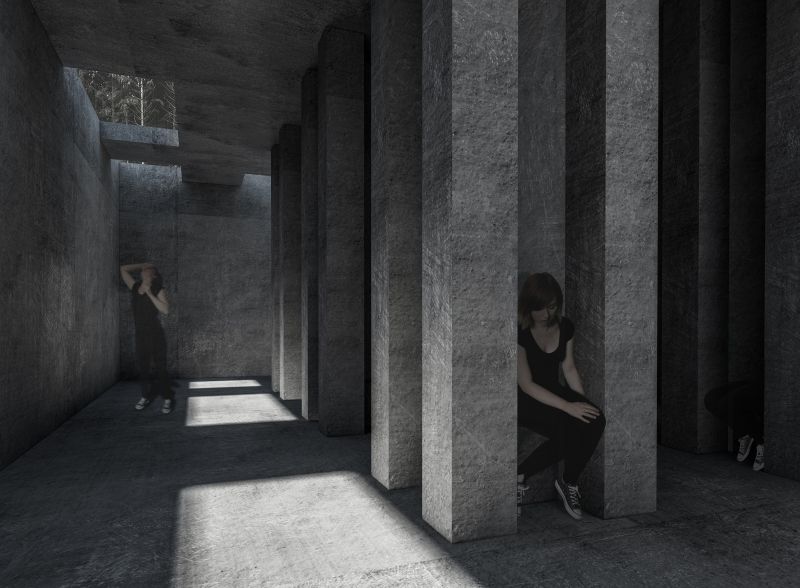 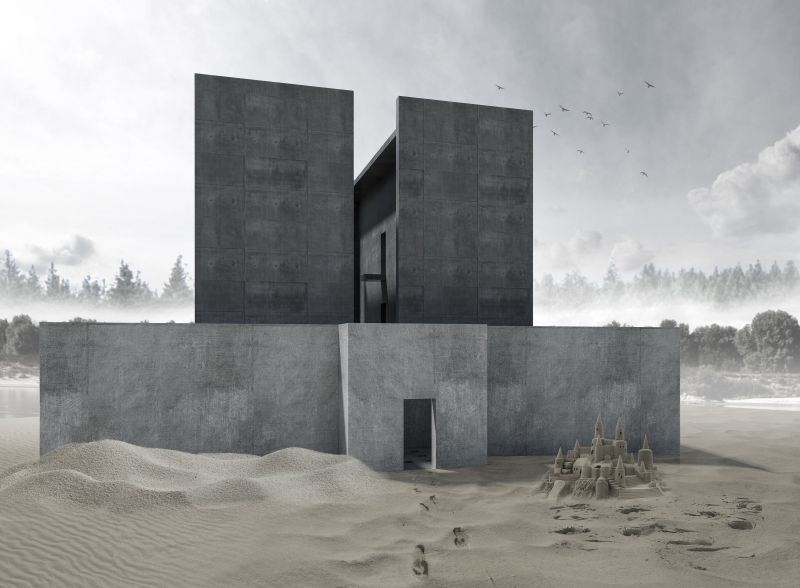 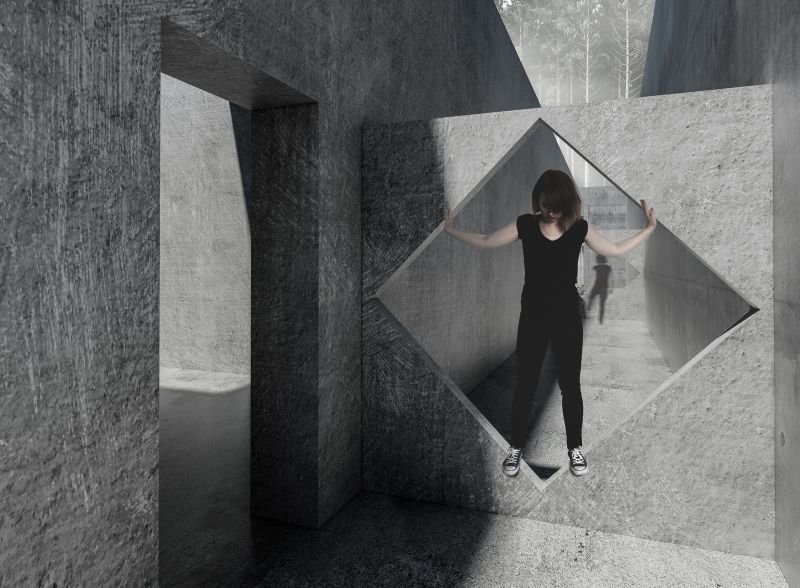 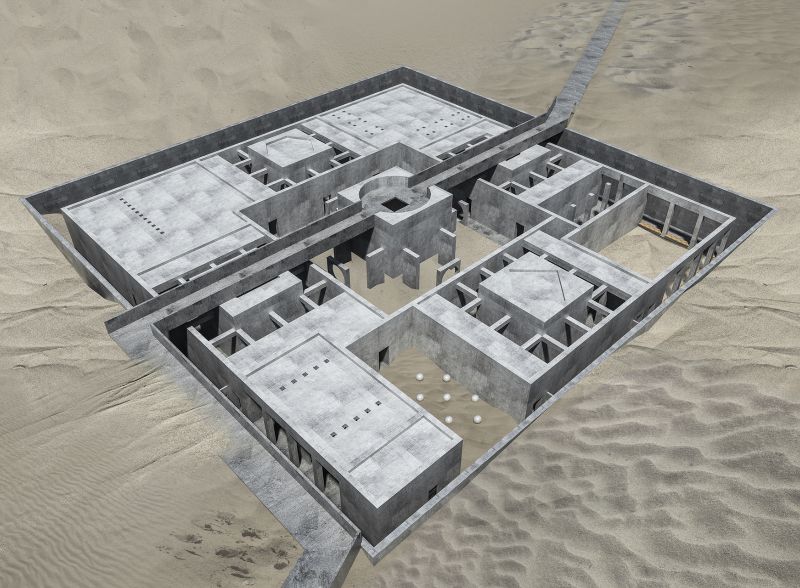 Please Touch. The Exploratorium of Touch.

The work presents a project of Exploratorium of Touch, which was located on the former gravel site in Ogrodniczki, Podlaskie district, in Poland. It is a complex of architectural objects and small architectural forms, embedded in a sandy basin with a highly varied relief. The designing process was in line with the acknowledged idea, related to different touch needs in five stages of human life: infancy, childhood, adolescence, maturity and old age.
The aim of this project was to demonstrate the wealth of forms and features accessible to the touch, obtained by architectural forms.

The equal Main Pize of the SARP Annual Award Maciej Nowicki.
First honorable mention in the PRIX SARP FR 2016 competition for the most interesting engineering diploma project.
2017 Award in the category of Student Work - Faith&Form magazine, The Interfaith Forum on Religion, Art and Architecture (IFRAA).
Award in the competition for the best diploma project in 2017 - Concrete Architecture 2017.