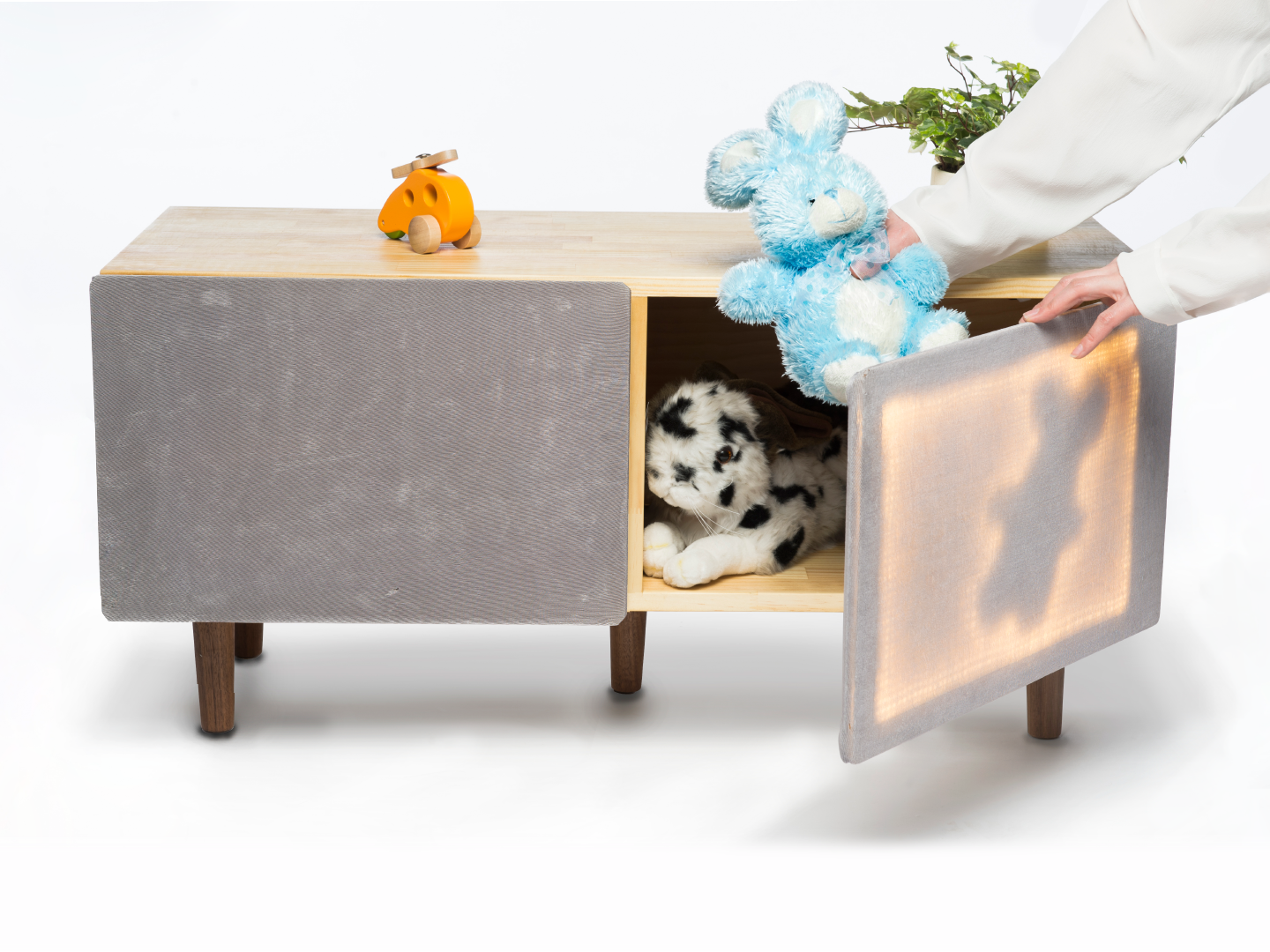 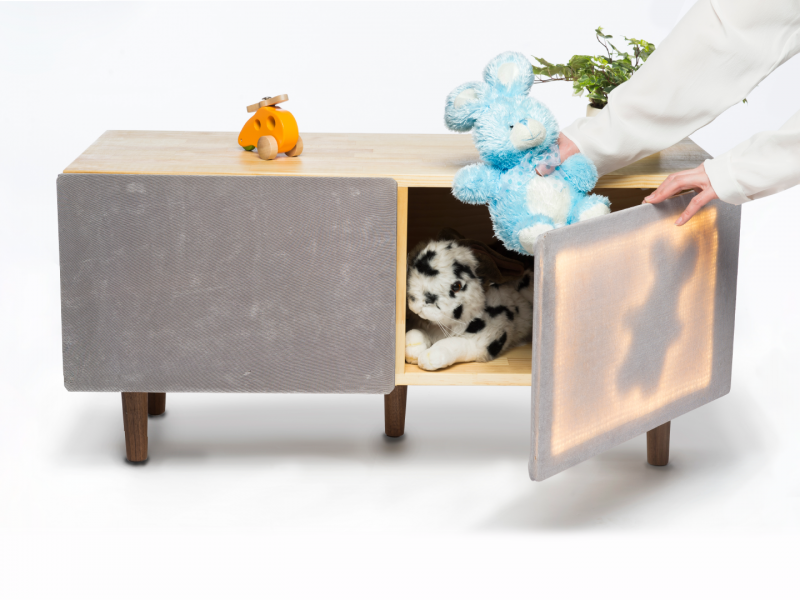 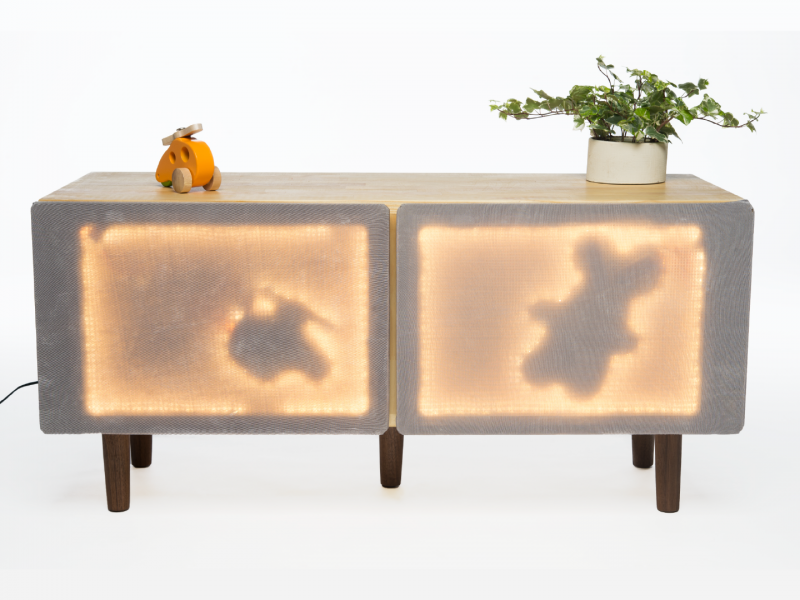 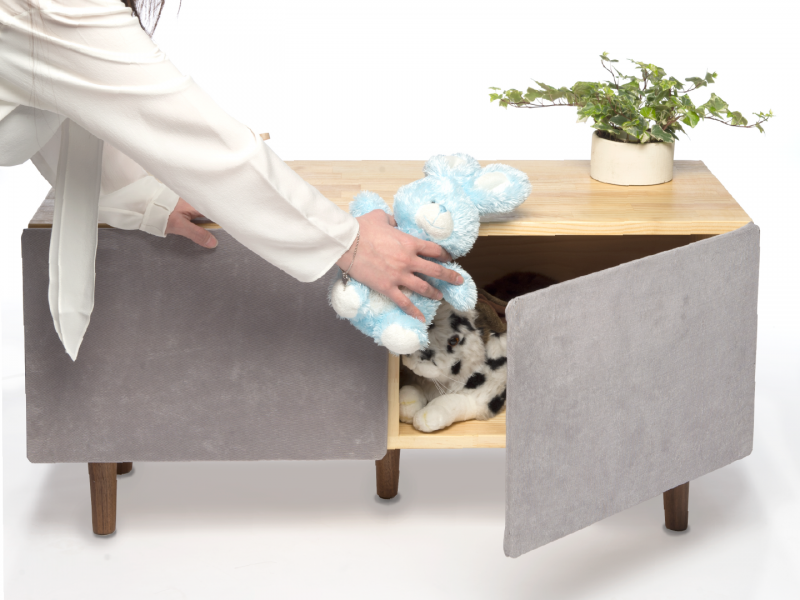 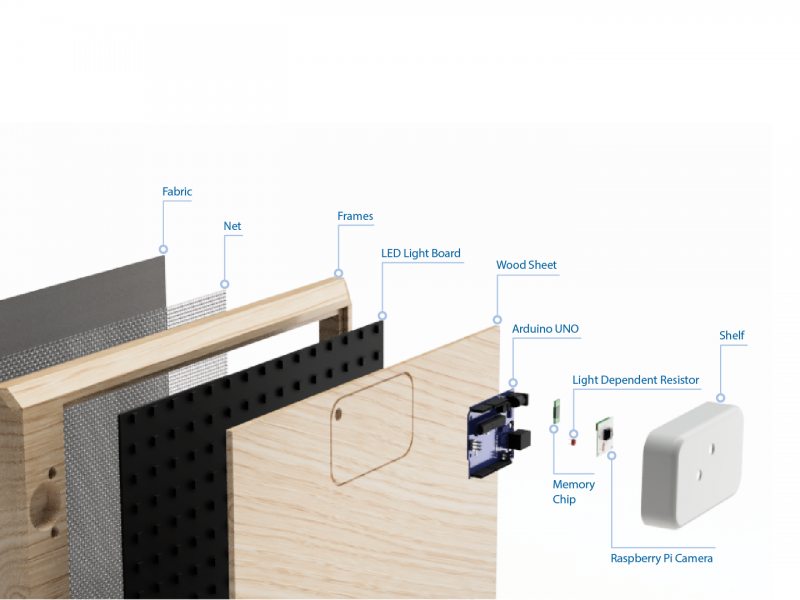 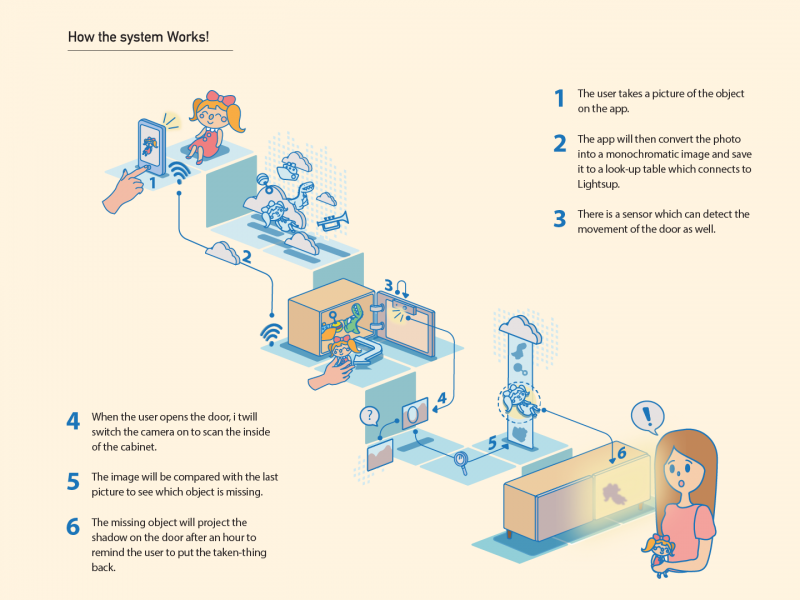 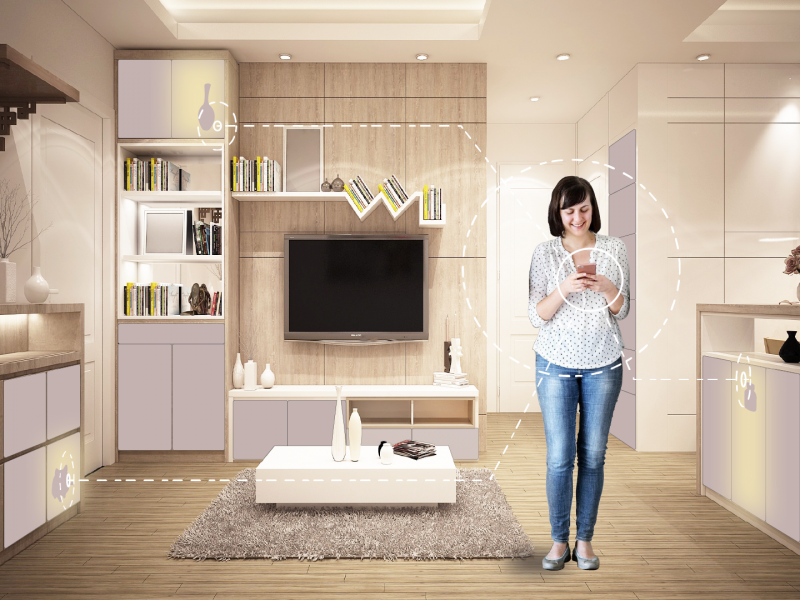 Lightsup is in the form of a piece of furniture that tracks objects as they leave their designated space in the living room. A simple interaction, which uses light and shadow projection to remind people to return objects after using them.

The primary purpose of Lightsup is to organize the house by cultivating a habit in the user to put the objects back after using. Through this habit, there will be less heavy-duty tasks each week because the house stays relatively in order. The house could remain organized before the clutter forms.