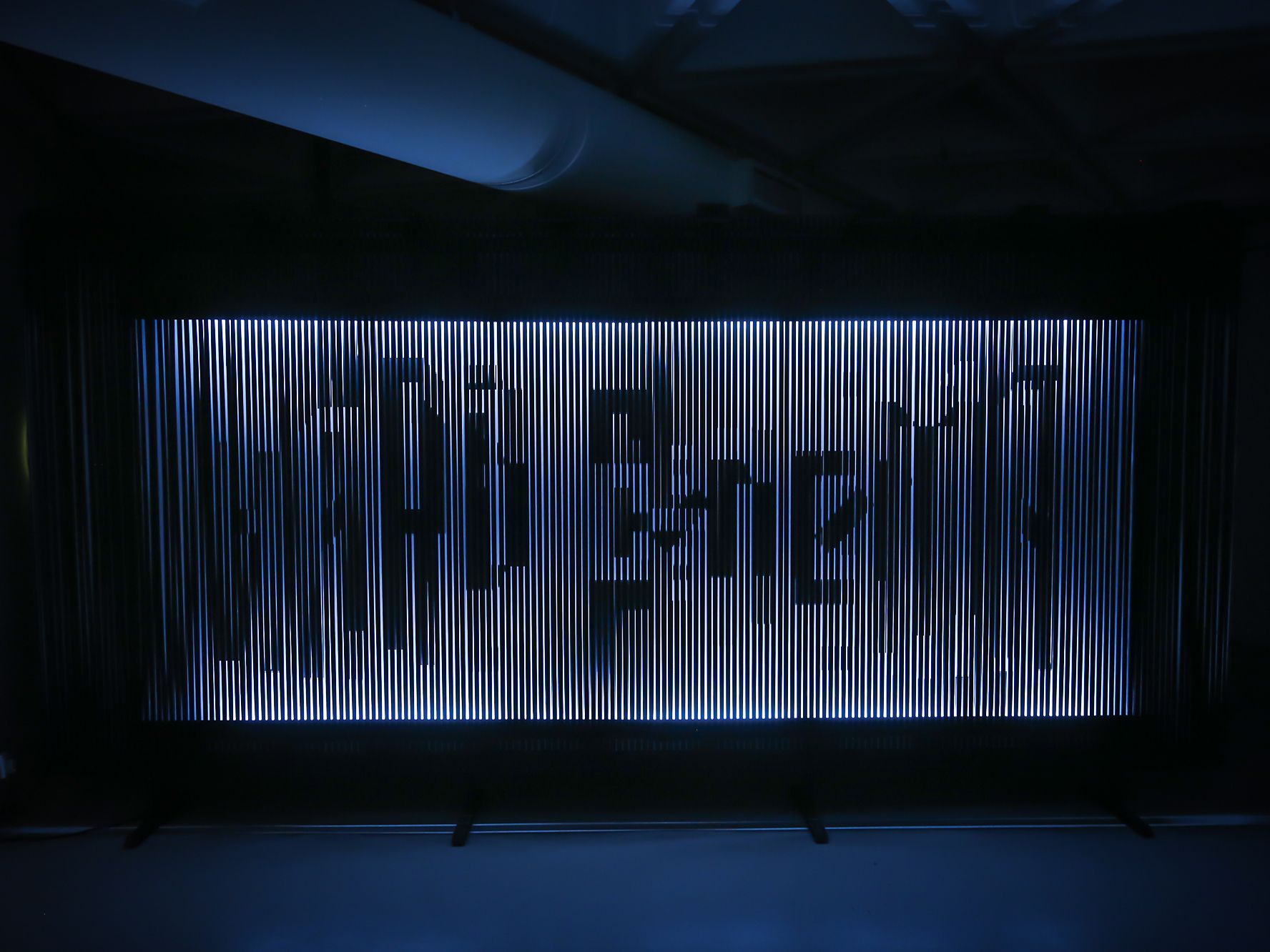 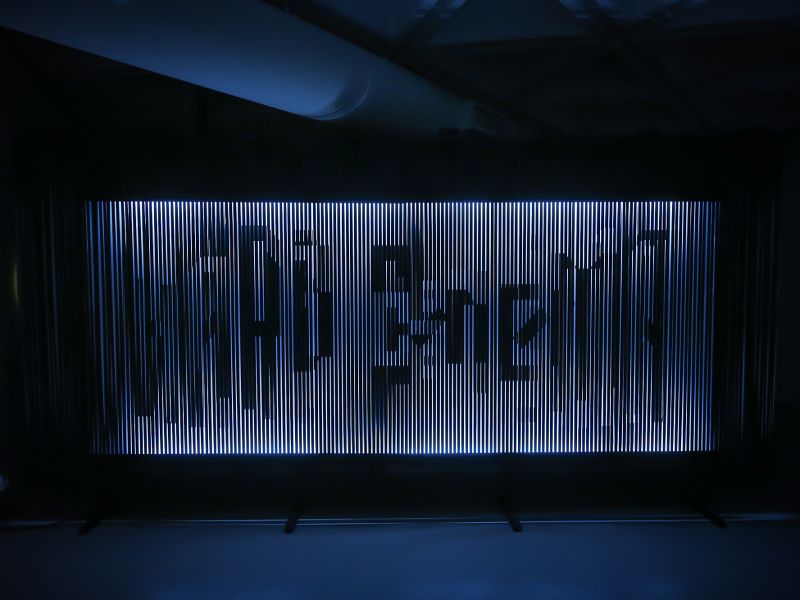 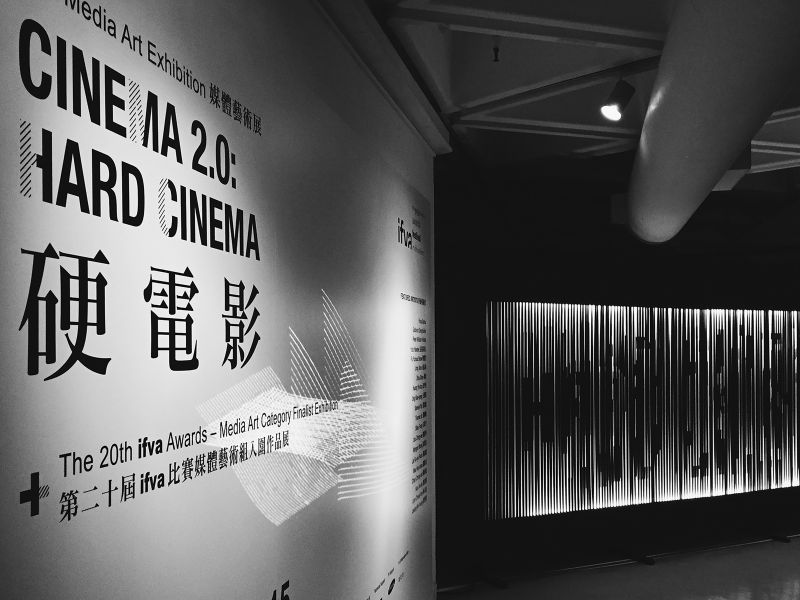 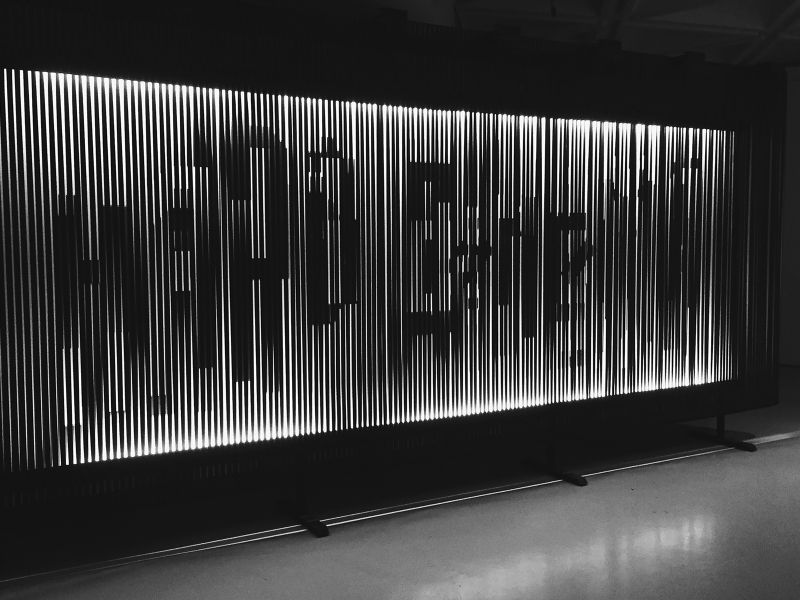 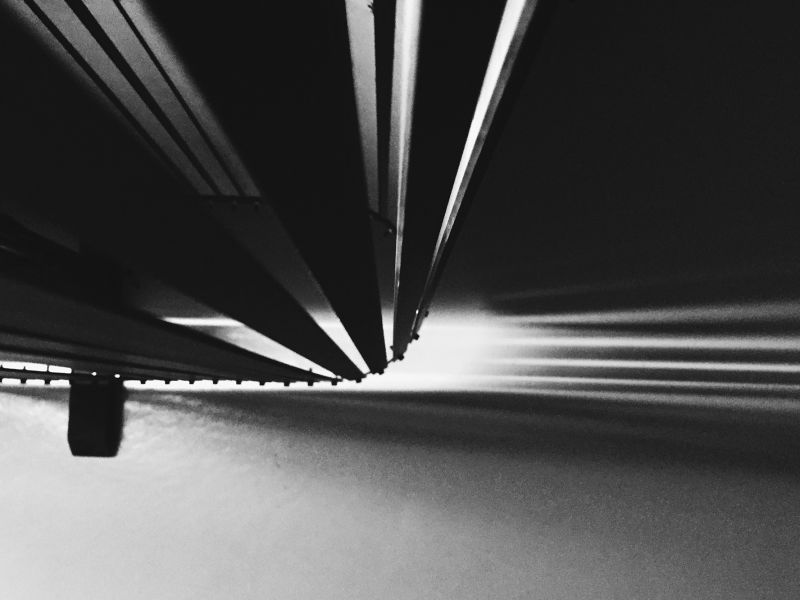 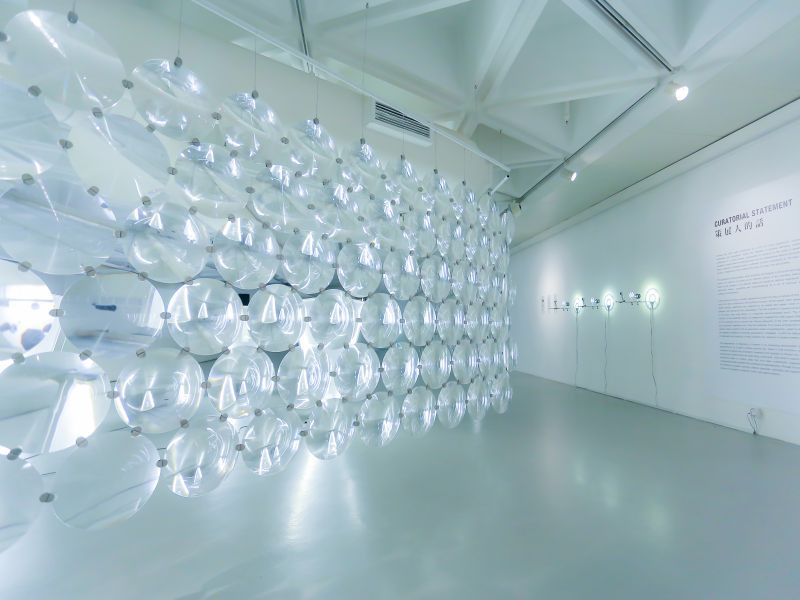 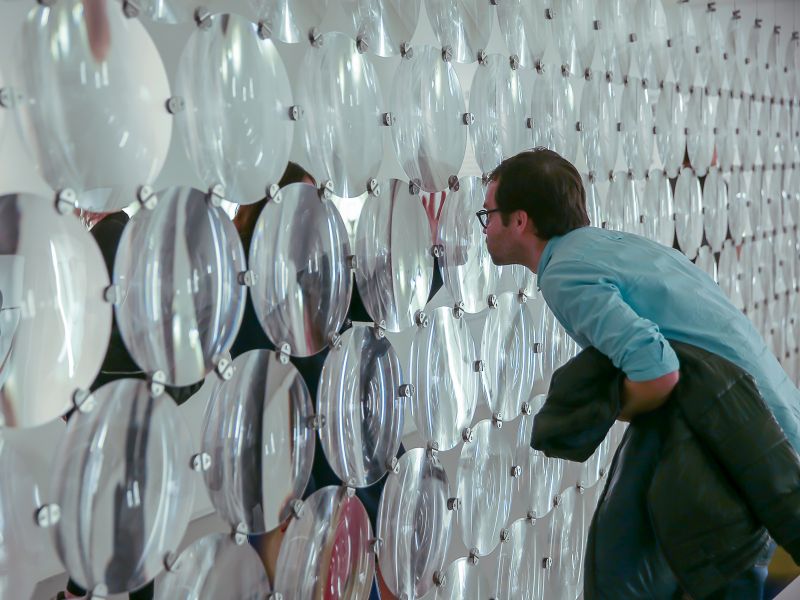 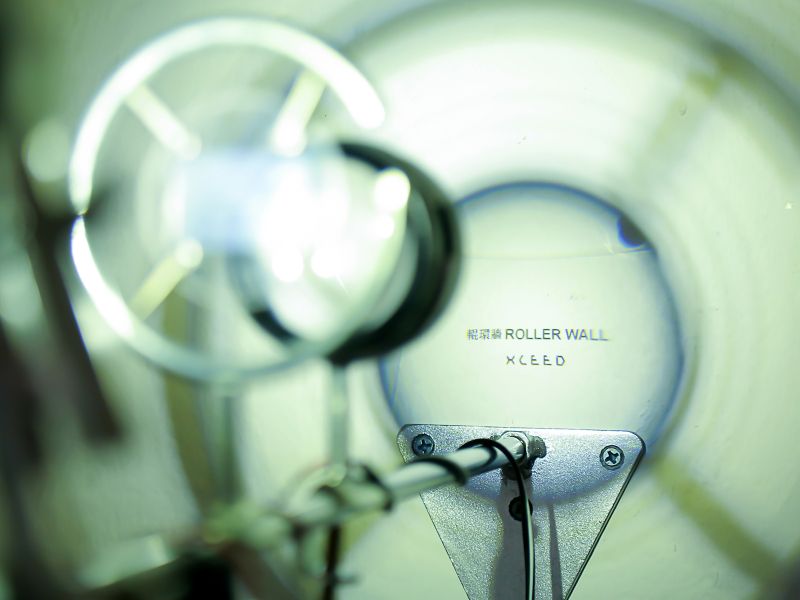 We presented a trilogy on cinematic process for "ifva Media Art Exhibition - Hard Cinema", which reveals our aesthetics towards the physics behind the cinema. Bringing the visitors an immersive exhibit experience traversing into and through the internal mechanics of a filming device.

The "Roller Wall" at the entrance imitates the film-rolling mechanism - an abstraction of film exposure process. The "Optics Shield" is a passage with distorted lights and imagery. The caption system"Optical Instrument" emphases the essential physical elements used in optics.

XCEPT (previously named as XEX) is a hybrid innovative studio, crafting unique experience at the junction of art, technology, design and culture. We create tailor-made and high-end innovations to tell brand stories without loss in translation, harnessing every medium with our most authentic ideas. In the fast-paced digital world, we do not only fabricate latest technologies to its most accessible and intuitive form, but also embrace dated tools for improved applications. At XCEPT, creations are timeless and boundless.

Other Awards and Prizes

DESIGN OF THE DAY
DesignAwards.Asia, Asia